In her interview with the magazine, Rosé talked about what she’s been up to lately. She recently performed live on Instagram with a musician, both playing instruments live as though doing an online concert. She said in the interview, “I wanted to show my fans myself enjoying music in the most natural way possible. I’m planning on covering songs often that I enjoy singing.” 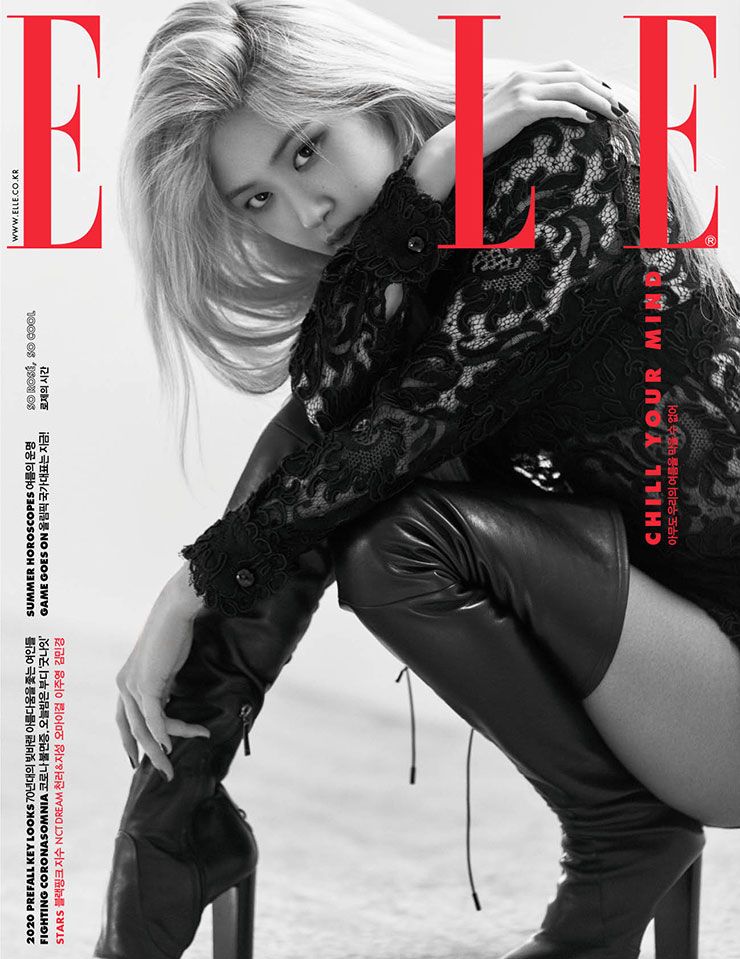 “Lately, I’ve been thinking that each and every performance feels more and more special,” she said. Regarding the group’s June comeback, she shared, “I’m excited. I hope that we can be a source of strength for people.”

“I think of my job as being to show a new energy when I get up on stage,” she said. “I want to show various different colors, as a singer and as a performer.” 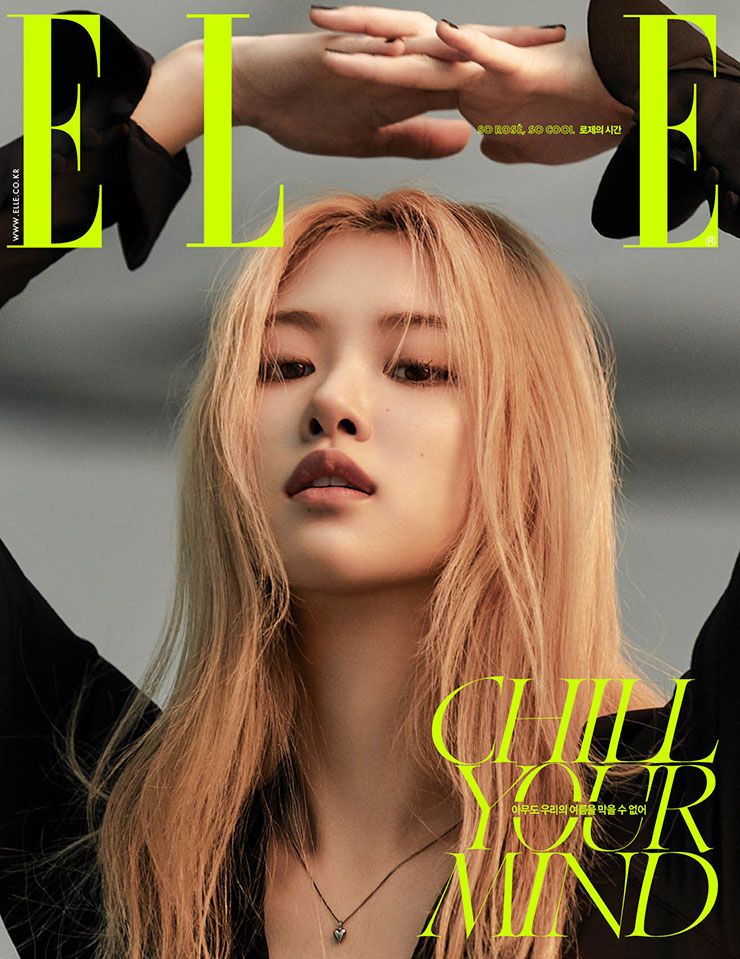 Rosé’s interview and photo shoot can be found on Elle Korea’s website and the July issue of the magazine.

BLACKPINK is currently gearing up to make a long-awaited return with a pre-release single on June 26, ahead of their planned September full album.

BLACKPINK
Elle Korea
Rosé
How does this article make you feel?