KBS 2TV’s upcoming drama “To All the Guys Who Loved Me” has unveiled a new sneak peek of star Yoon Hyun Min in his leading role!

“To All the Guys Who Loved Me” is a romantic comedy about a woman who gives up on love and marriage after repeated heartbreaks lead her to the conclusion that all men are alike (played by Hwang Jung Eum). Just when she has finally thrown in the towel, two men who are polar opposites suddenly walk into her life and engage in a fierce battle to win her over.

Yoon Hyun Min will star in the drama as Hwang Ji Woo, the seemingly aloof CEO of a pharmaceutical company. His clever and brilliant mind propelled him to success at an early age, and his handsome looks have made him the target of countless women—but the cold, indifferent Hwang Ji Woo never shows any interest in any of the women who approach him, leading to incessant rumors and gossip about why he turns down everyone who asks him out.

Unbeknownst to gossipmongers, however, there is a hidden story behind Hwang Ji Woo’s frosty exterior, which masks a warm heart and deeply romantic soft side.

“To All the Guys Who Loved Me” writer Lee Eun Young remarked, “Although on the outside, [Hwang Ji Woo] appears emotionally stunted, as if he doesn’t care about anything other than business management, he’s actually a character who places the greatest value on love. In a way, he’s actually the most pure-hearted romantic.” 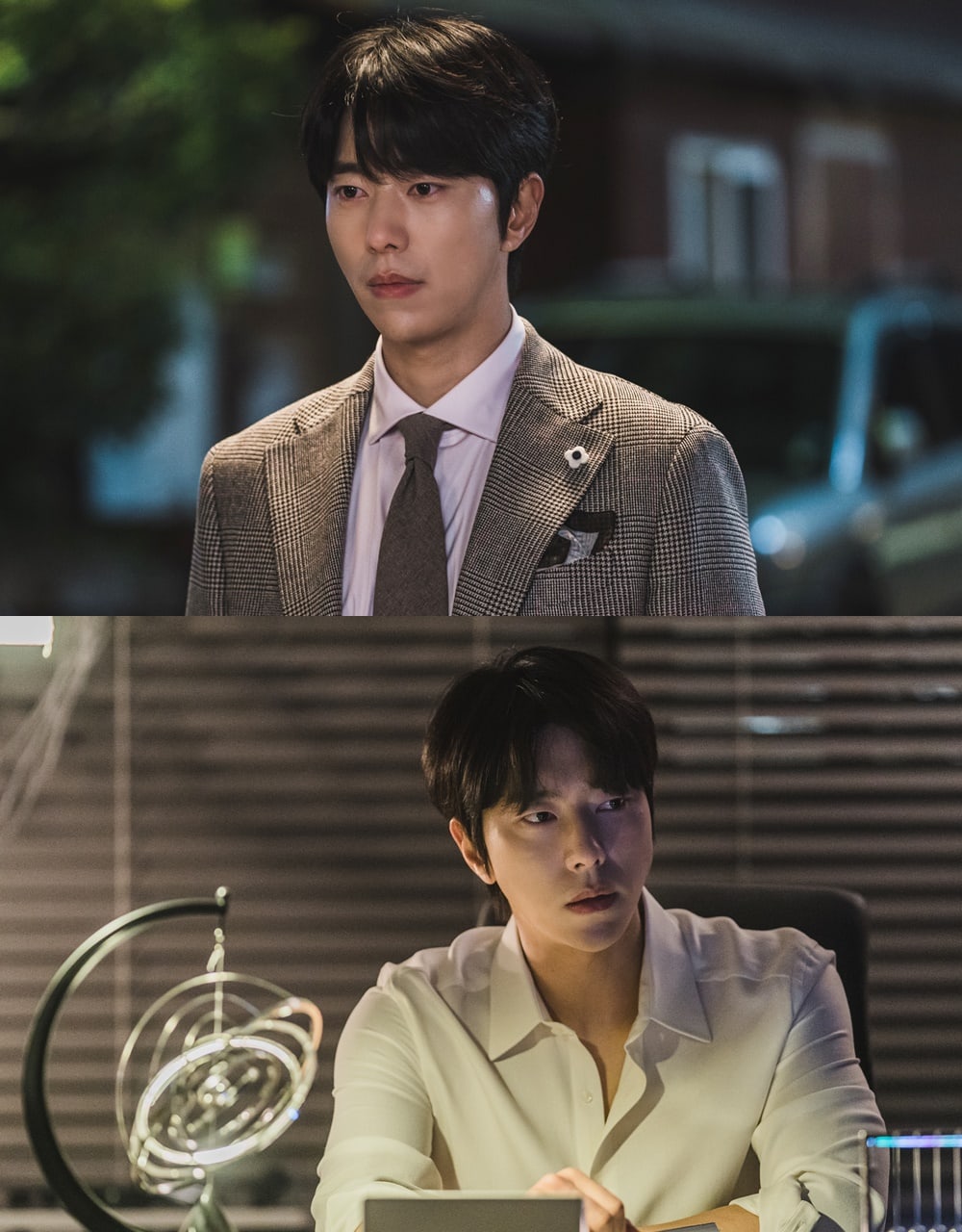 “I think that Yoon Hyun Min is an actor who possesses charisma, tenderness, and mystery all at once,” the director enthused. “He’s really been bringing the unique texture of the drama’s first act to life with his one-of-a-kind aura, for which I’m extremely grateful.”

“To All the Guys Who Loved Me” will premiere on July 6 at 9:30 p.m. KST. In the meantime, check out the first teaser for the drama here!