EXO’s Chanyeol and Lee Se Young will be lending their voices to an exciting new “audio cinema” project!

On June 12, SM Entertainment officially announced that Chanyeol would be starring in the upcoming audio drama “Pit-A-Pat Pit-A-Pat” (literal translation), an adaptation of the popular webtoon of the same name. The audio drama, which will make listeners’ hearts flutter with its romantic story of first love, will feature only the actors’ voices without any accompanying video.

Chanyeol will be playing the role of Bae Soo Goo, a 17-year-old high school student (by Korean reckoning) who dreams of becoming a swimsuit designer and leads a secret double life.

Along with two other audio dramas—”Falling Asleep Next to You,” which will star Lee Je Hoon and Yoo In Na, and “Man and Woman,” which will star Kim Dong Wook and Kang Sora—Chanyeol and Lee Se Young’s upcoming drama will mark the start of Naver’s foray into “audio cinema,” which the company describes as the first of its kind in Korea.

The full versions of all three dramas will be released on Naver’s AudioClip channel on June 18, with Chanyeol holding a special live broadcast on the channel at 7 p.m. KST to personally introduce his own “audio cinema” story. 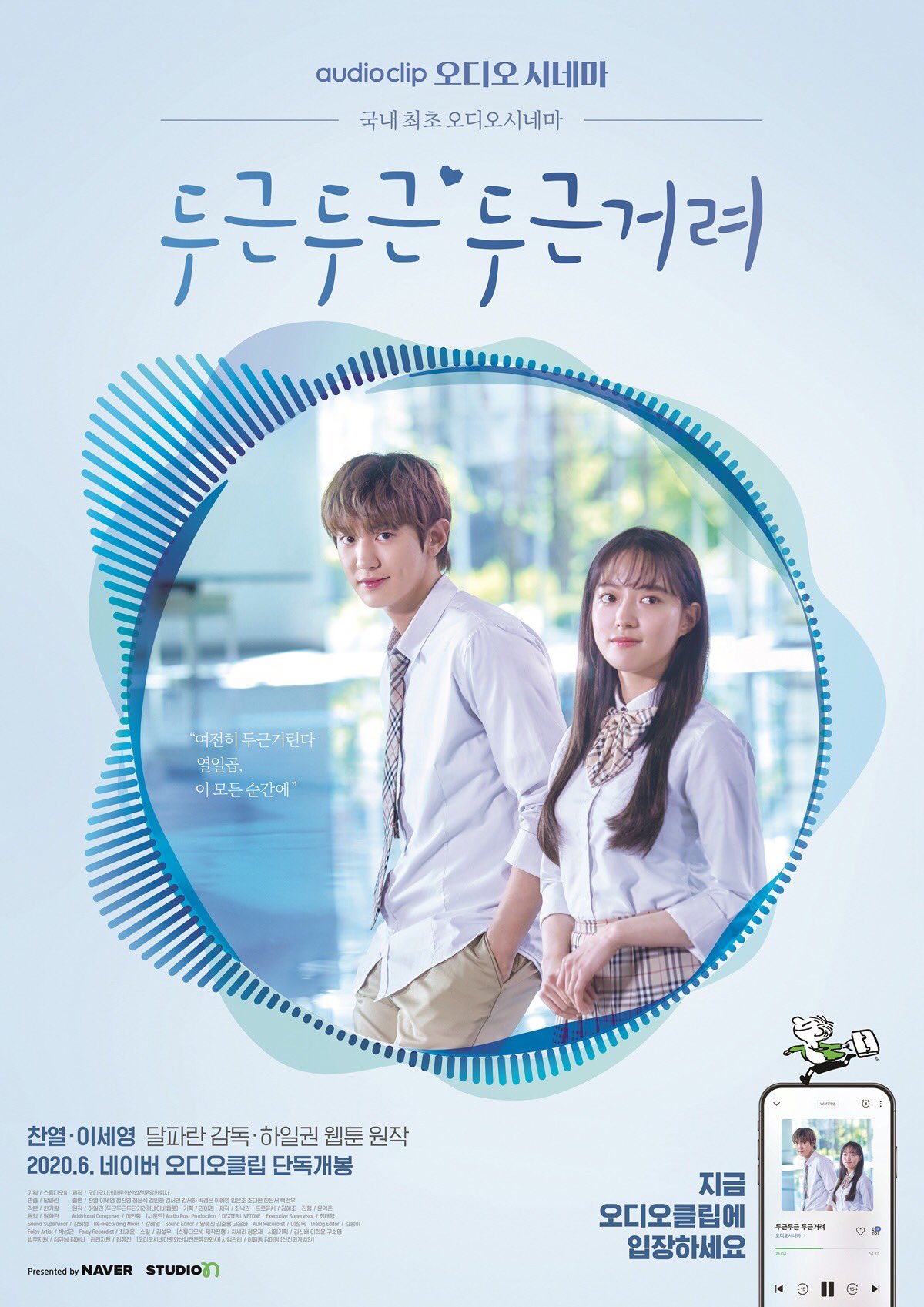 Are you excited to hear Chanyeol and Lee Se Young act out this new drama?

EXO
Chanyeol
Lee Se Young
How does this article make you feel?