Watch: Jang Nara Shows Outstanding Chemistry With Her Co-Stars On Set Of “Oh My Baby”

tvN has released a new behind-the-scenes look at “Oh My Baby!”

In the beginning of the clip, Jang Nara and Go Joon film the scene where they link pinkies to make a promise. Behind the camera, Go Joon whispers, “My finger almost broke off. She’s super strong.” Jang Nara explains, “Ever since I was young, for some unknown reason, I had a surprisingly firm grip compared to my petite stature. I was born with it.” 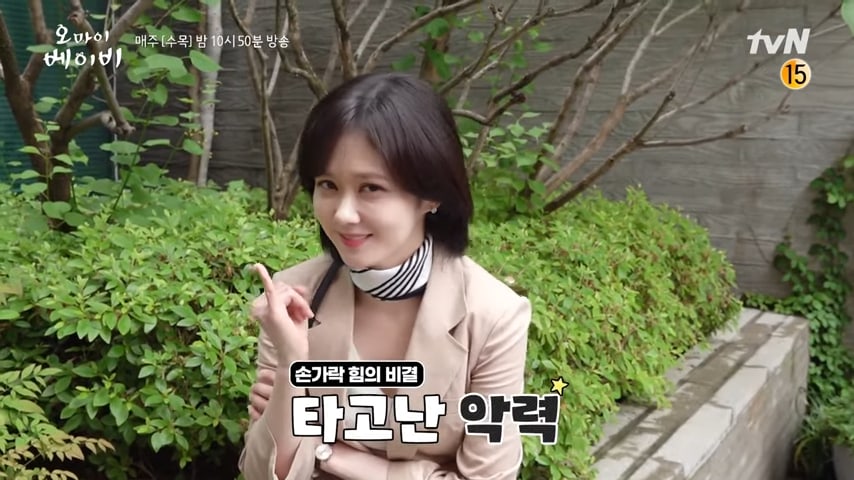 Later on, Jang Nara films with Park Byung Eun, and he continuously makes mistakes with his lines. Jang Nara says her line but makes a mistake and accidentally says, “Are you crazy because of loneliness?,” catching her co-star off guard. He bursts into laughter, saying, “You’re messing with my lines. You learned a very bad habit. Why aren’t you saying the [original] line?” 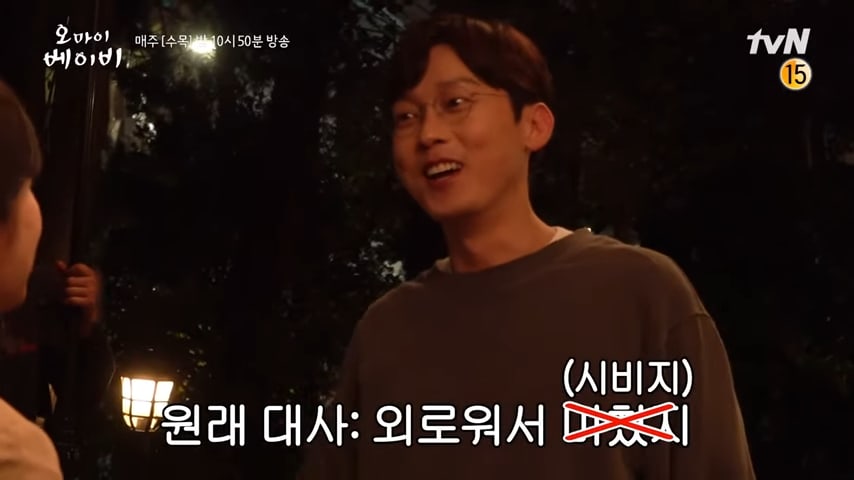 Then Jang Nara films the toy throwing scene with Jung Gun joo. She’s excited to be able to throw toys at him, and after showering him with multiple plastic toys, she bursts into laughter as she confesses, “I actually… did it on purpose.” 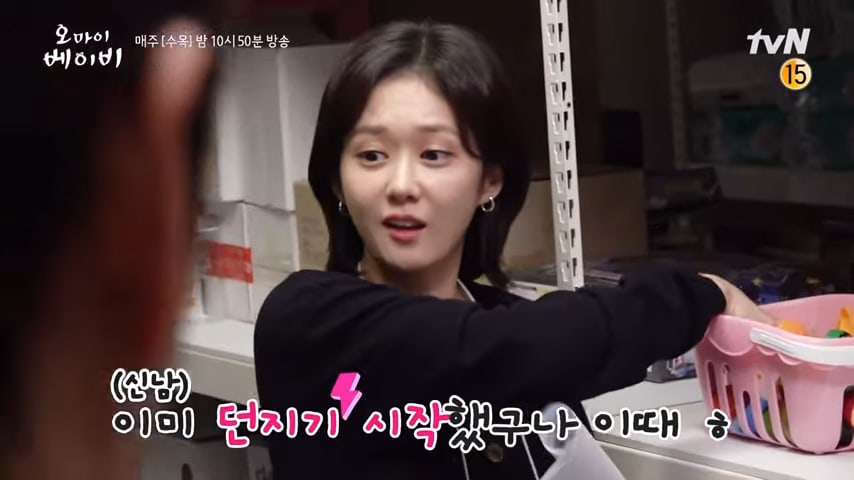 Next, Jang Nara films with both Go Joon and Park Byung Eun. The two male actors have an ad-lib battle to come up with the most creative lines, and eventually, Jang Nara scolds them, saying, “That’s enough!” Everyone on set bursts into laughter, and Go Joon remarks, “It’s so hard! It’s so hard to act!”

Check out the latest episode of “Oh My Baby” here: