KBS 2TV’s upcoming drama “Into the Ring” (previously known as “The Ballot”) has released more stills of Nana!

“Into the Ring” is an office rom-com about a woman named Goo Se Ra (played by Nana) who gets involved in other people’s problems, files complaints, comes up with solutions, and finds love at her local district office. Park Sung Hoon will play Seo Gong Myung, a civil servant who always plays by the rules.

The newly released stills reveal a glimpse of Nana’s shocking transformation into someone you might be able to meet in your everyday life. Her new character, Goo Se Ra, is an ordinary woman looking for a job. Although she has almost nothing to her name, she is the type of person who always speaks her mind.

In the photos, Goo Se Ra is wandering the neighborhood in a comfortable outfit during the daytime, when everyone else is at work. Her untamed locks emphasize the fact that she doesn’t care what others think of her appearance, and she seems to be drinking her frustration away. In contrast to Nana’s “cold city girl” image, Goo Se Ra is a carefree “jobless oddball.” 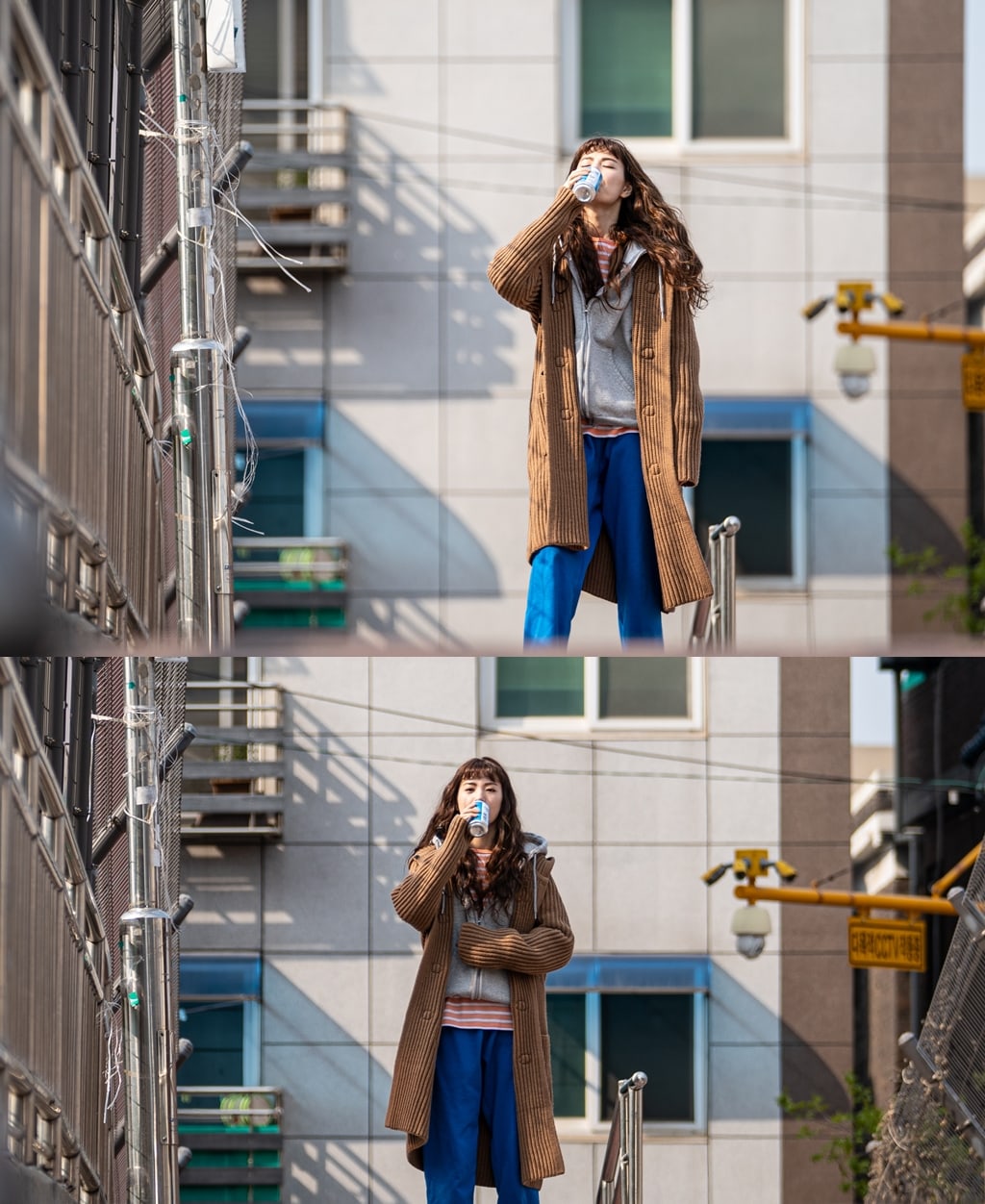 The production team of “Into the Ring” commented, “Nana really does her best, without holding back, to become Goo Se Ra in ‘Into the Ring.’ Thanks to Nana’s efforts, every scene is filled with endless laughter. Please look forward to seeing Nana as a familiar, relatable job seeker whom you want to root for, instead of the chic beauty we know.”