Past And Present Start To Overlap For GOT7’s Jinyoung, Jeon So Nee, Yoo Ji Tae, And Lee Bo Young In “When My Love Blooms”

tvN’s “When My Love Blooms” has released new stills of GOT7’s Jinyoung, Jeon So Nee, Yoo Ji Tae, and Lee Bo Young in the upcoming episode.

In the new stills, Lee Bo Young (in the role of Yoon Ji Soo) goes to the hospital to see Yoo Ji Tae (in the role of Han Jae Hyun). He is currently unconscious after suffering a knife wound in the previous episode, his wife (Park Si Yeon) at his side. Han Jae Hyun was waiting for Yoon Ji Soo in their promised location so he could confess his feelings, but was attacked by a man claiming to be the father of a worker who killed himself because of Han Jae Hyun. 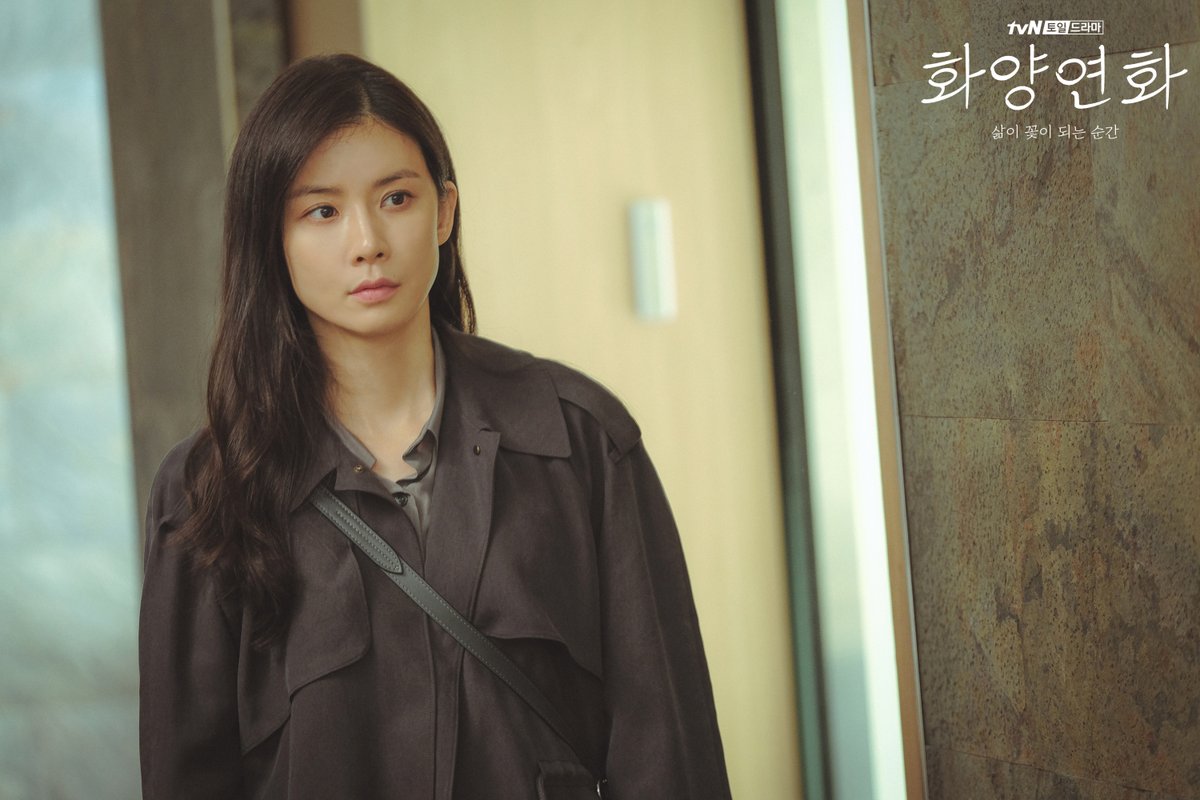 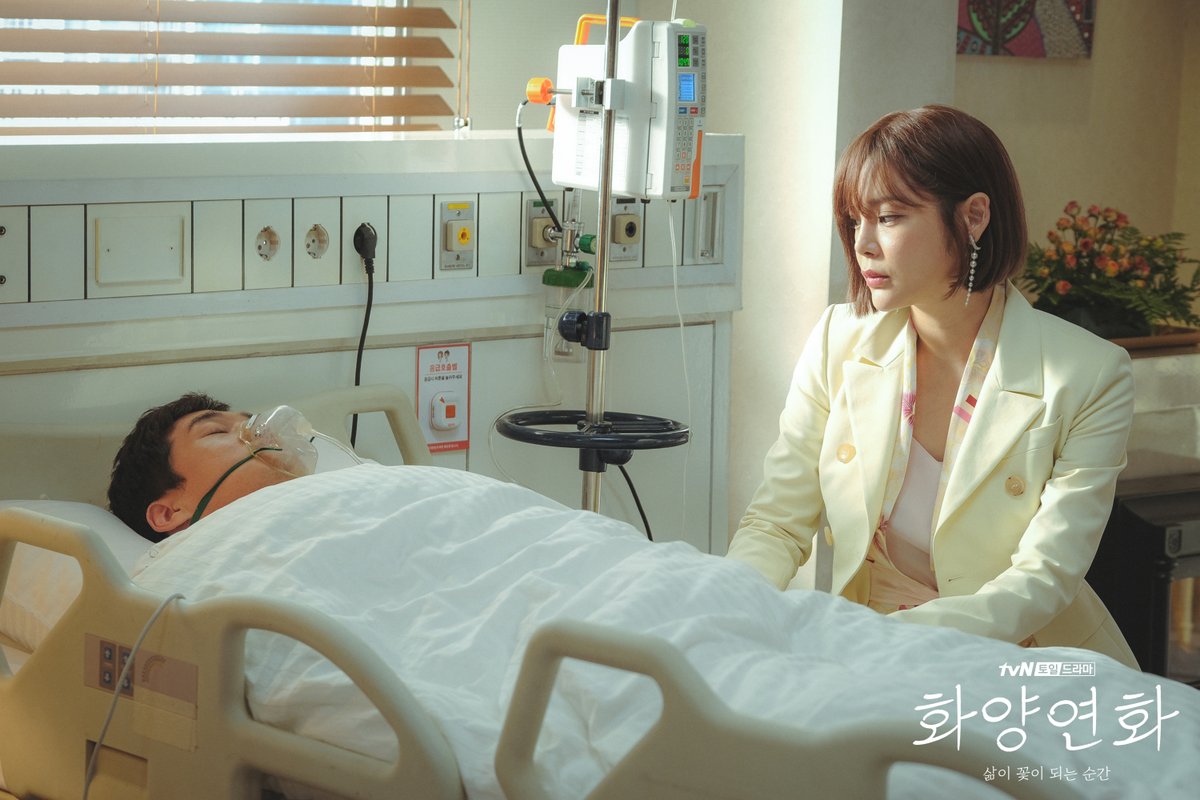 The stills also show a similar scene in the past, with GOT7’s Jinyoung (in the role of Han Jae Hyun) in the hospital and Jeon So Nee (in the role of Yoon Ji Soo) at his side. In this case, Han Jae Hyun suffered an injury to his leg and Jeon So Nee is lovingly taking care of him. Although the situations are similar, the results are completely different, with Lee Bo Young unable to go to Yoo Ji Tae’s side because of his wife. 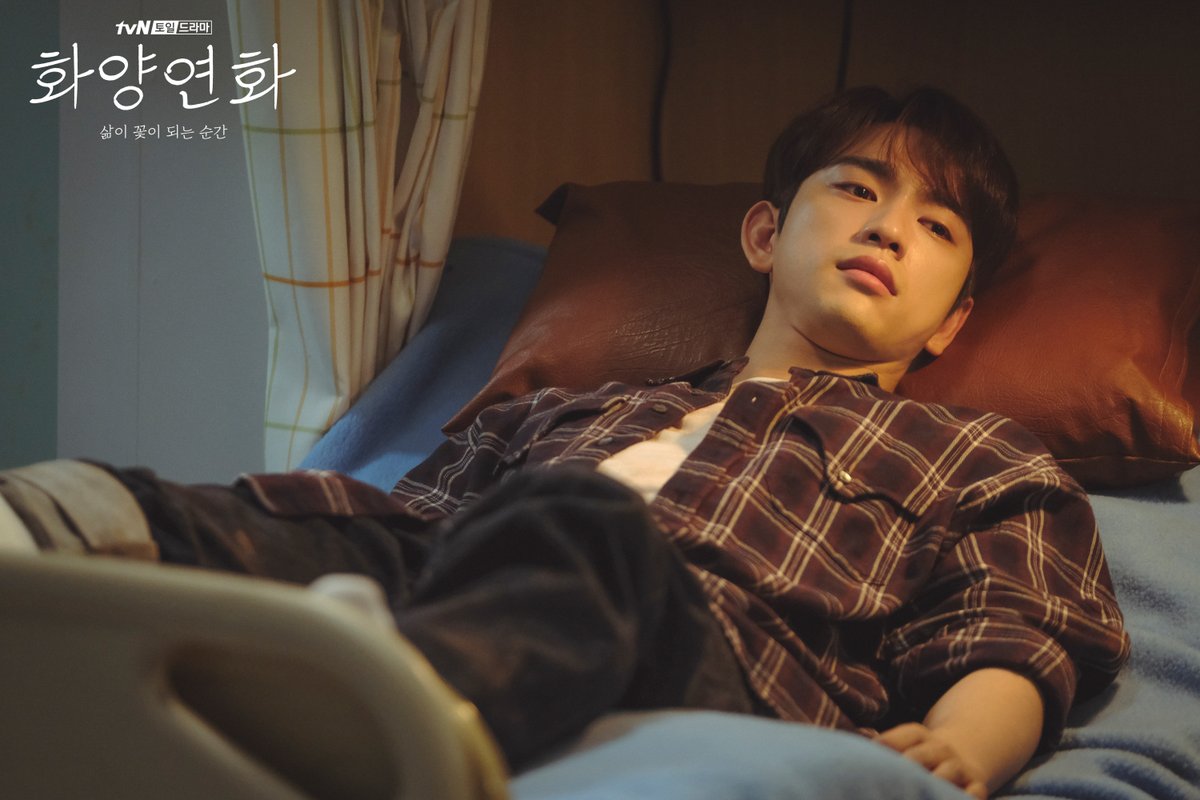 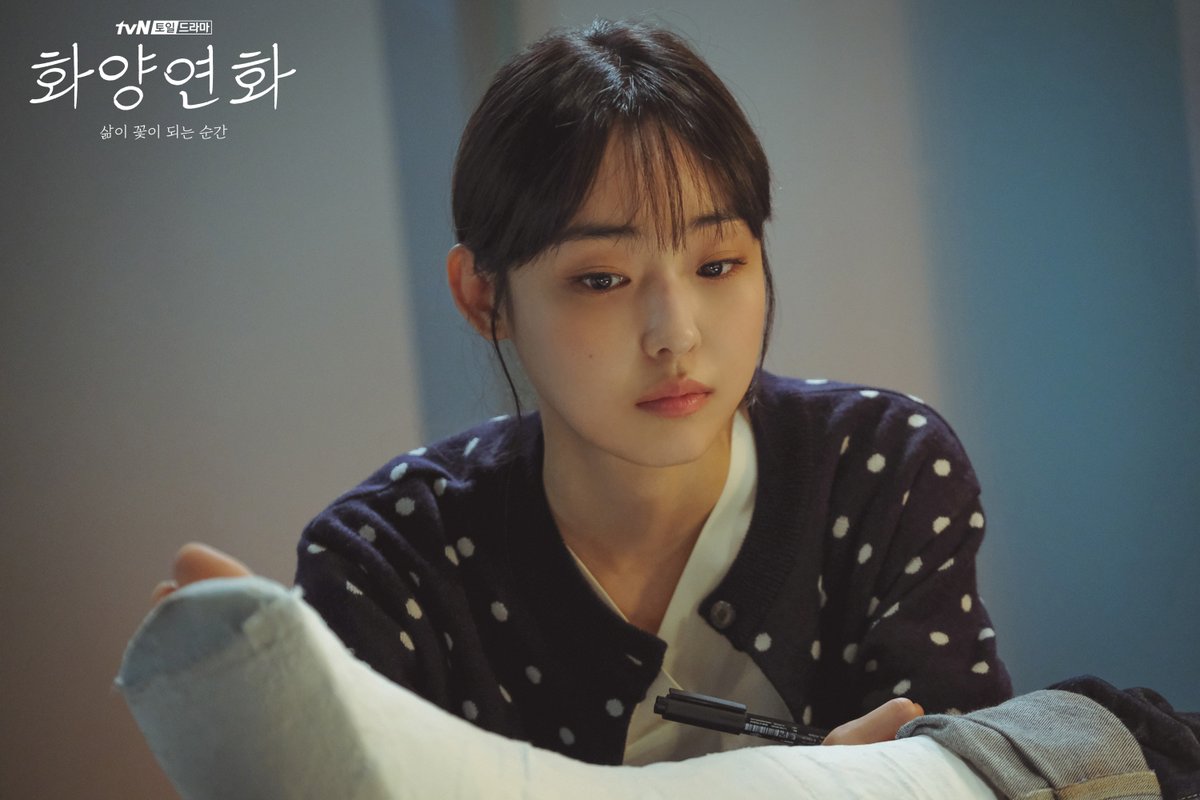 tvN also shared stills of a birthday party being held for Yoon Ji Soo in both the past and present. In both cases, Han Jae Hyun looks at her with a loving gaze, but in the present, Lee Bo Young is unable to look up and gazes sadly down at her lap. The caption reads, “Will Ji Soo ever be able to overcome her trauma?” 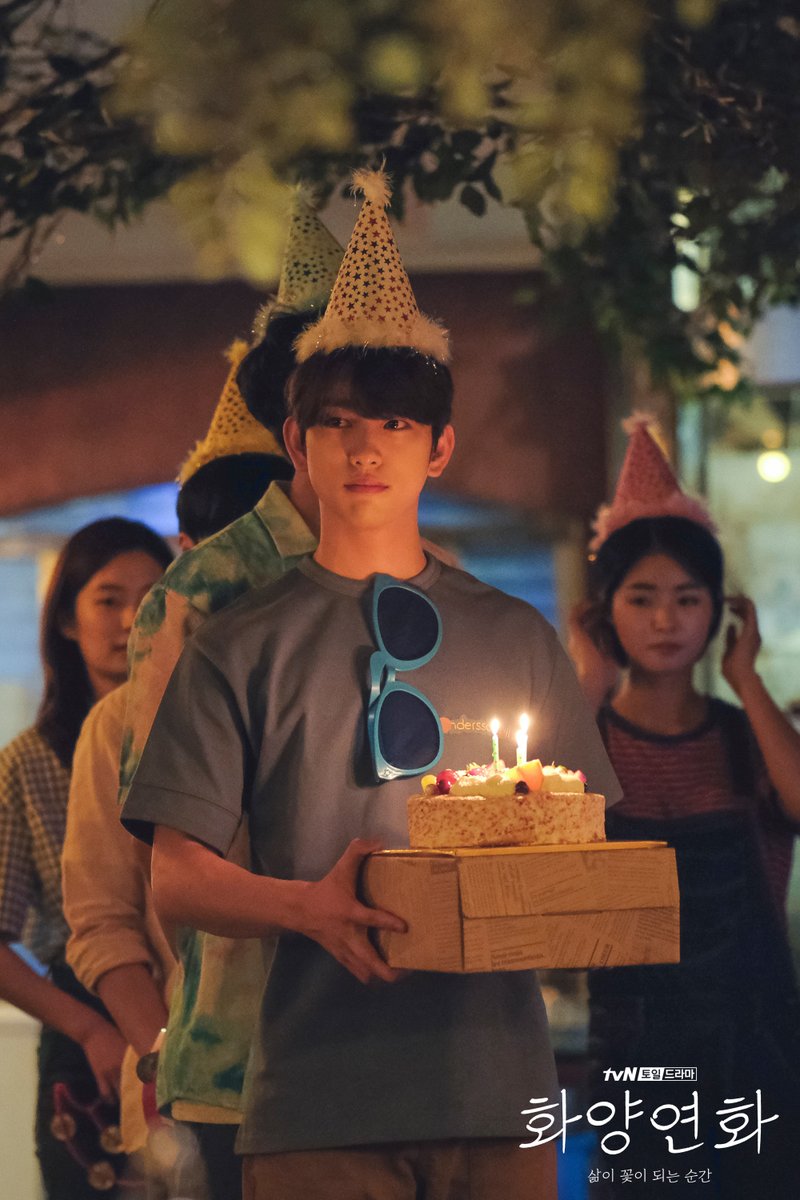 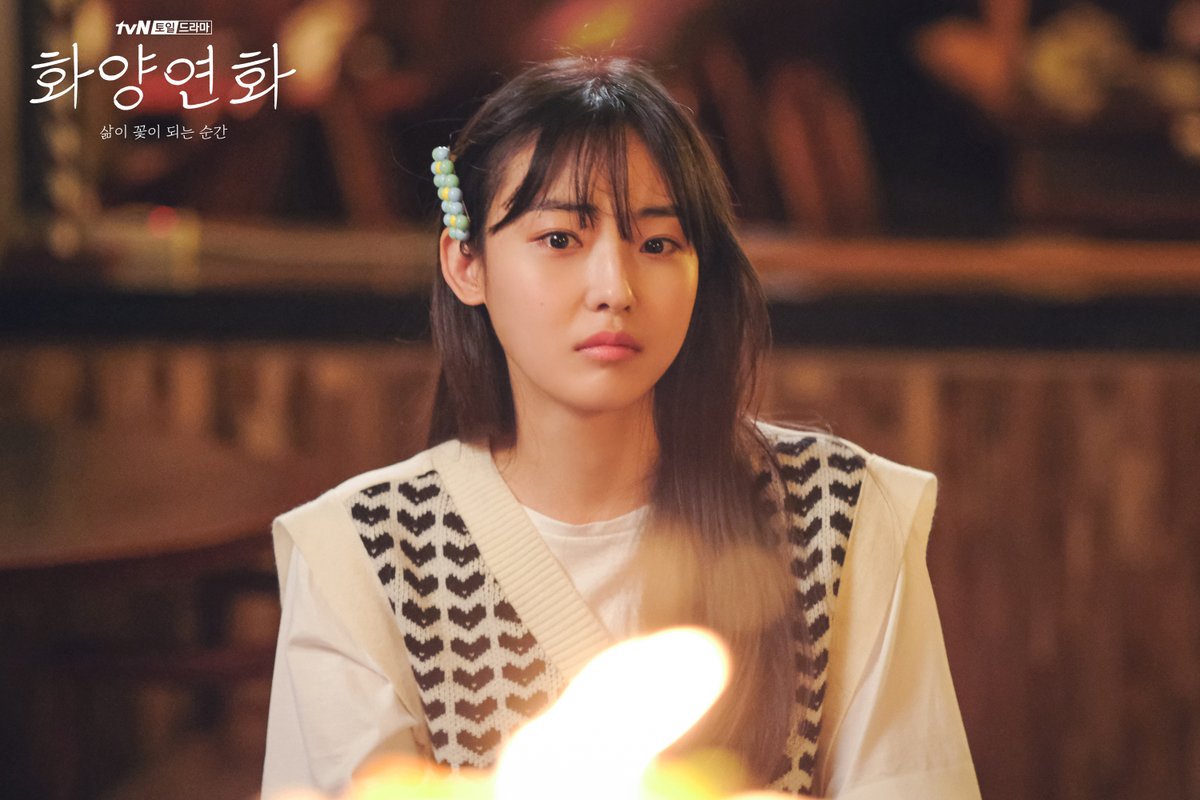 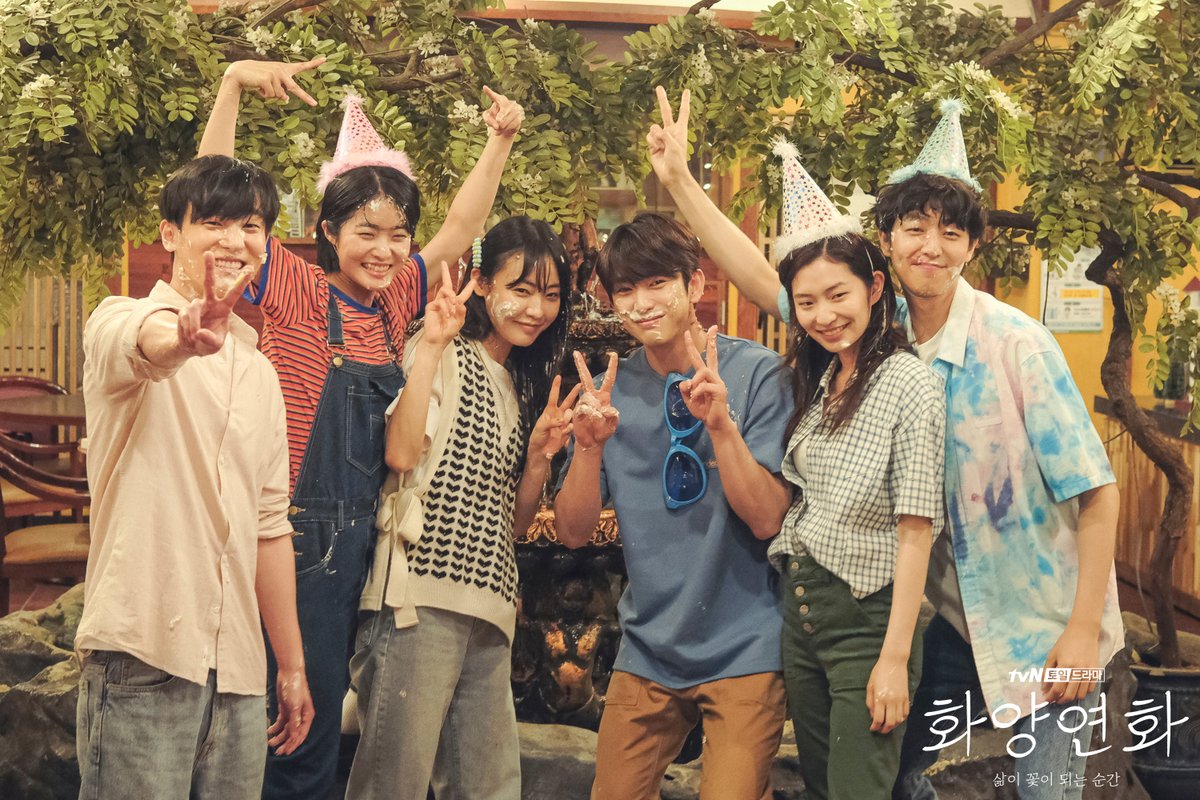 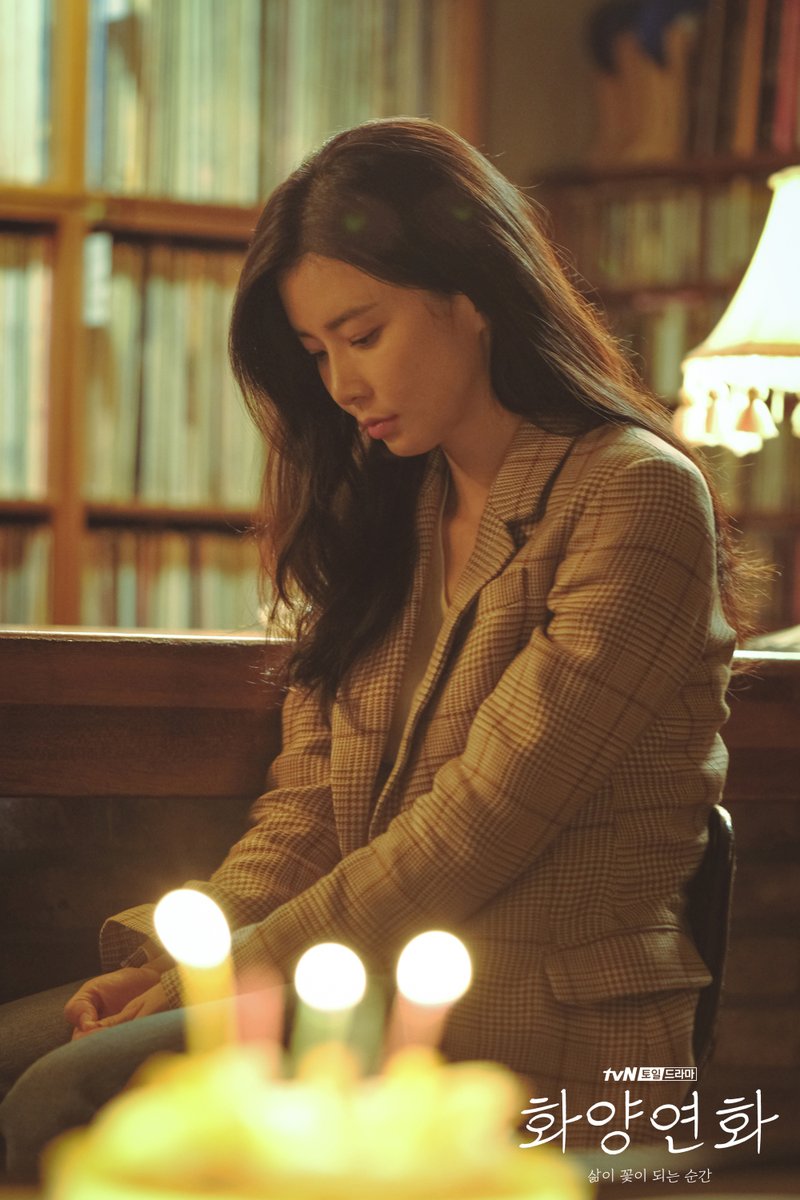 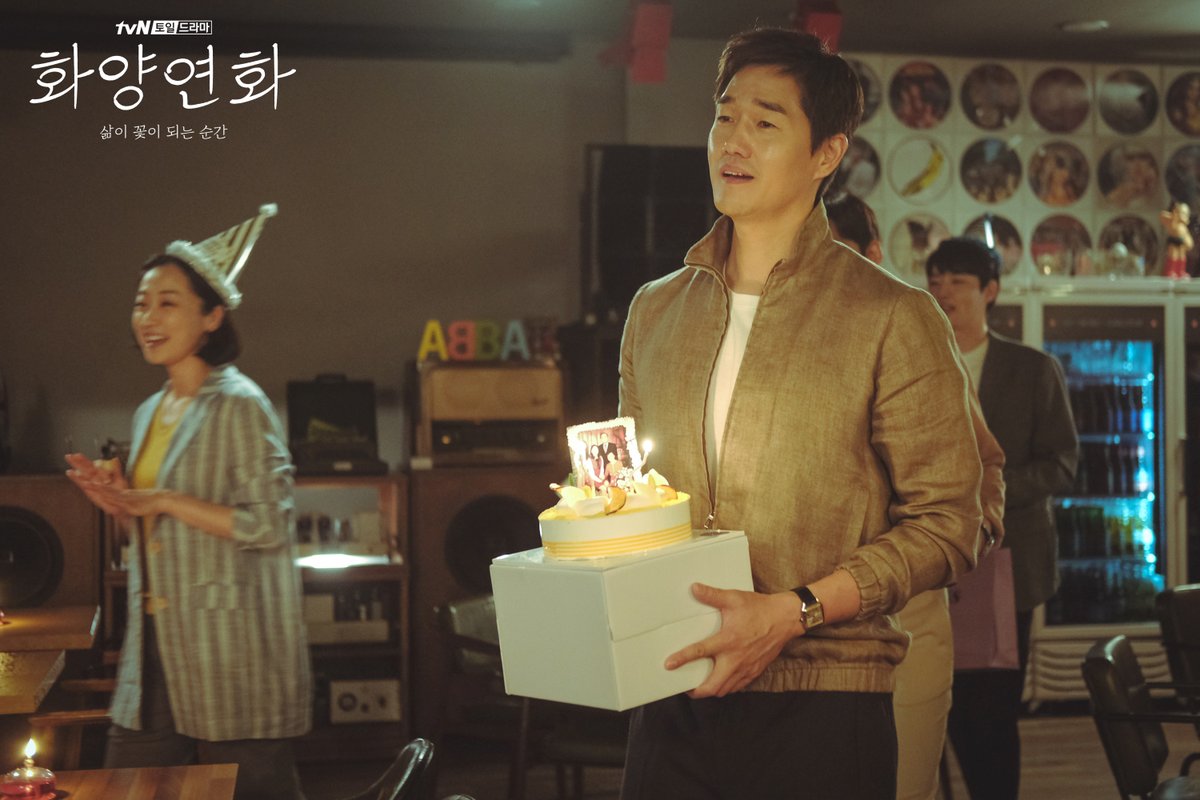 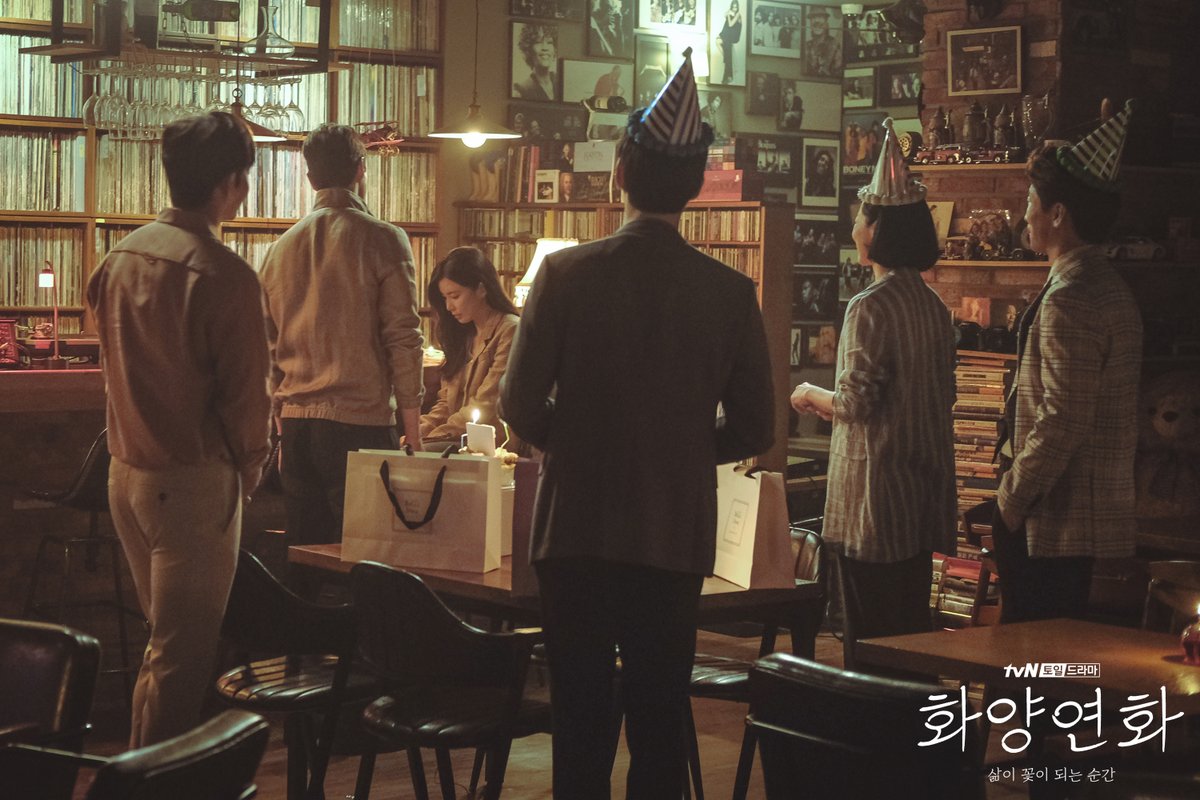 Lee Bo Young
Yoo Ji Tae
Jinyoung (GOT7)
Jeon So Nee
When My Love Blooms
How does this article make you feel?