VERIVERY’s Dongheon Talks About Making Friends On “Road To Kingdom,” Fear Of Being Eliminated, + Upcoming Finale

While gearing up for the live finale of Mnet’s “Road to Kingdom,” VERIVERY leader Dongheon sat down for an interview to talk about his experience on the show.

As a rookie group that only celebrated the first anniversary of their debut earlier this year, VERIVERY is one of the “youngest” groups to compete on “Road to Kingdom.” Dongheon confessed that as a result, he had initially been worried about how they’d fare competing against senior groups who were considerably more famous.

“When I first heard the lineup, I thought, ‘Oh no, what to do? Will we be able to do this?'” he recalled. “Naturally, since we were one of the newer groups [on the show], I was worried. But I became determined to participate because I thought that we had nothing to lose by going on the show.” 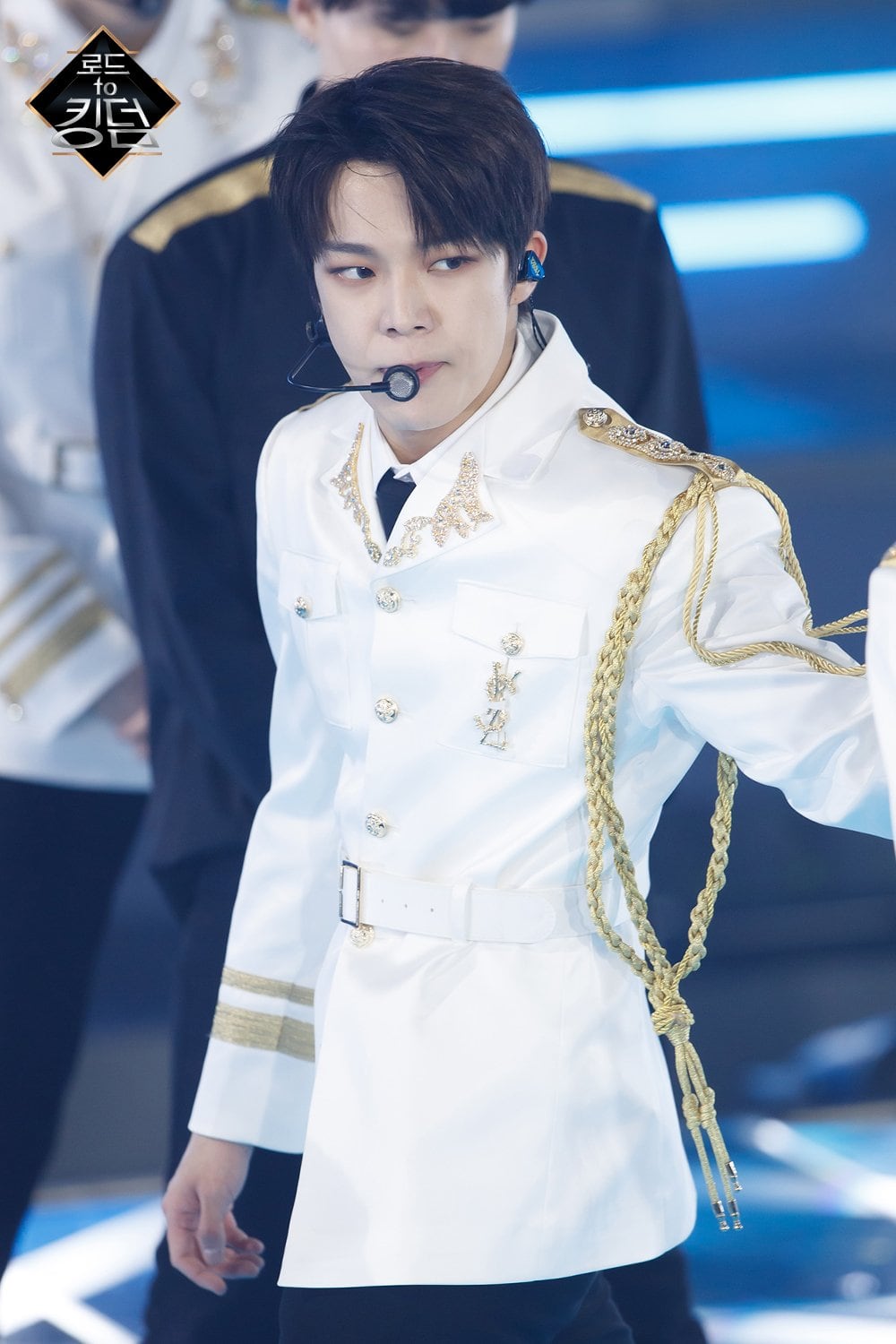 Although VERIVERY got off to a promising start, ranking third in the 90-second preliminary round, they went on to place sixth in the first official round of competition, putting them in danger of elimination. “Although we’re a cheerful and optimistic group, we couldn’t help being affected by our ranking,” said Dongheon. “After the first round, I spent a lot of time talking to the other members and comforting them.”

Describing how VERIVERY bounced back in the second round with a horror-inspired remix of their B-side “Photo,” Dongheon remarked, “To be honest, because we didn’t achieve good results for the first round, we were under a lot of pressure before our ‘Photo’ performance. Thinking that we might be eliminated, we couldn’t help becoming stressed out. So we became even more focused and worried a lot about what kind of song and performance to present.”

He added, “We received a lot of great reviews for the performance, which made me happy.” 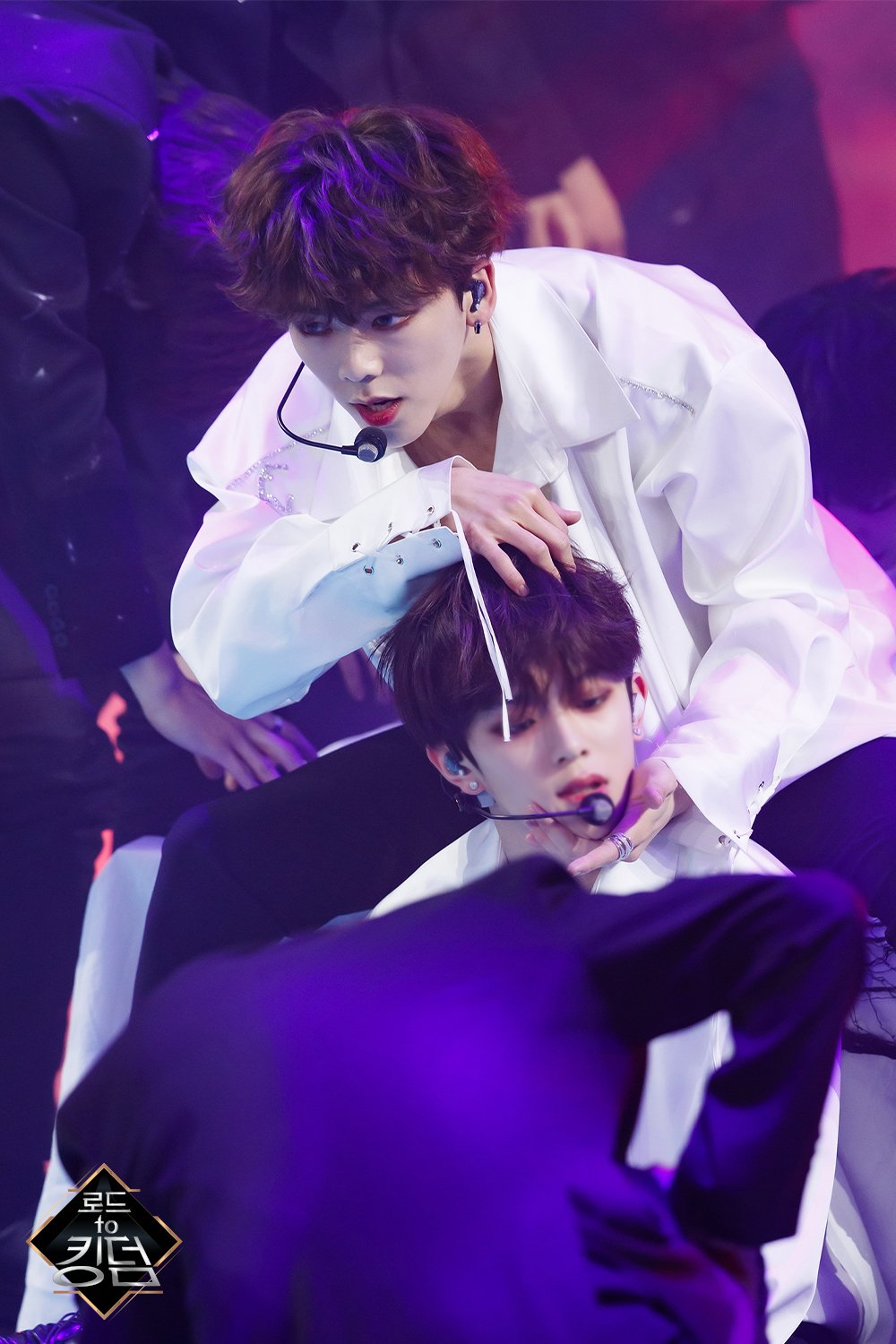 “Road to Kingdom” also showed Dongheon taking the lead during VERIVERY and TOO’s joint practices for their collaboration performance, a cover of BTS’s “ON.” When asked about his role in guiding the two groups, Dongheon humbly replied, “While working together, because our two groups had entirely different practice systems, we needed someone to bring everyone together. Because the TOO members were very receptive when I took the lead during practice, we were able to fully concentrate on preparing for our performance.”

Dongheon went on to recall, “We made time to practice ‘ON’ together outside of what they showed on the broadcast, and we spent all day practicing. Both the VERIVERY members and the TOO members created an energetic atmosphere while working passionately, and we also put a lot of effort into monitoring our dancing to coordinate even the minor details of our performance. It was difficult, but I was so proud of the younger guys for keeping up and doing a great job. Of course, I was a little disappointed by our ranking, but I’m satisfied with the fact that we pulled off a performance with so many people.” 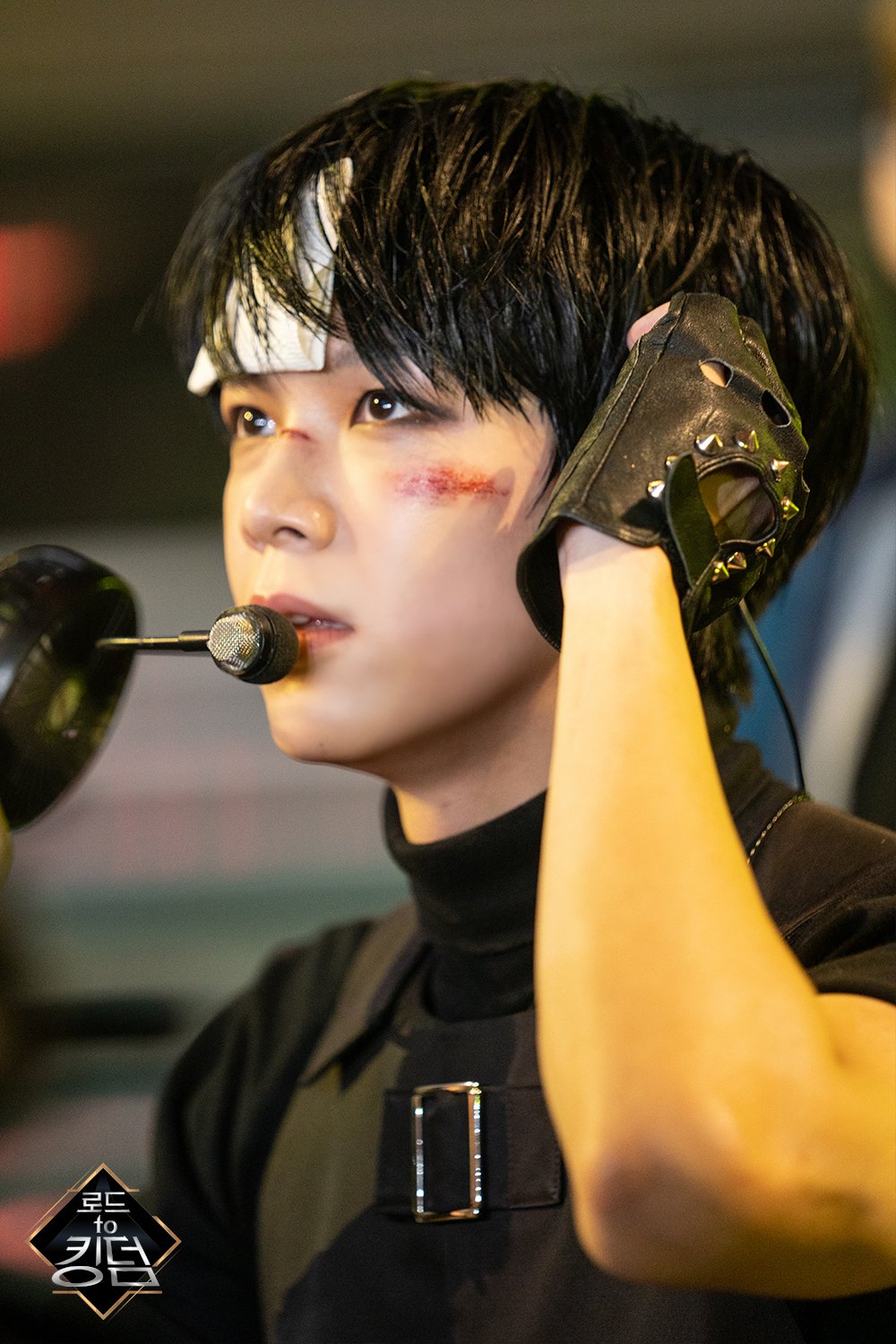 The VERIVERY leader also shared that he had made a meaningful friendship while filming the show, commenting, “I’ve become really close with ONF’s Wyatt. We talked a lot while appearing on ‘Road to Kingdom,’ and he’s such a kind and great person that I hope we continue to stay friends.”

“We also got closer to TOO while practicing together,” he added. “Because they’re hard workers, I aways want to cheer them on.”

As for what VERIVERY has in store for their final performance on the live finale of “Road to Kingdom,” Dongheon remarked, “We’ll be performing our new song ‘Beautiful-X.’ I’m determined to make our final round the most memorable performance.”

He went on, “Recently, VIXX’s Ken told us, ‘I’ve been watching you guys on ‘Road to Kingdom.’ I’m rooting for you.’ That gave us strength, and I hope we can use that strength to create a legendary performance.”

VIXX
Ken (VIXX)
ONF
VERIVERY
Wyatt
Dongheon
TOO
How does this article make you feel?