The cast of tvN’s “When My Love Blooms” shared their final thoughts as they wrapped up filming!

In a newly released behind-the-scenes video, the actors spoke about the drama ahead of its final episode and gave heartfelt thanks to their co-stars, staff, and viewers.

Yoo Ji Tae said, “This is my fifth role in a drama. Because I was able to take part in such a good drama, I think I was able to better understand the appeal of dramas and fall in love with them even more. I was so happy, and it’s an honor to have worked together with such good people. I’d like to say thank you to the writer, directors, and staff. I hope that everyone’s love will continue to bloom. Please give us your support until the end. Thank you.” 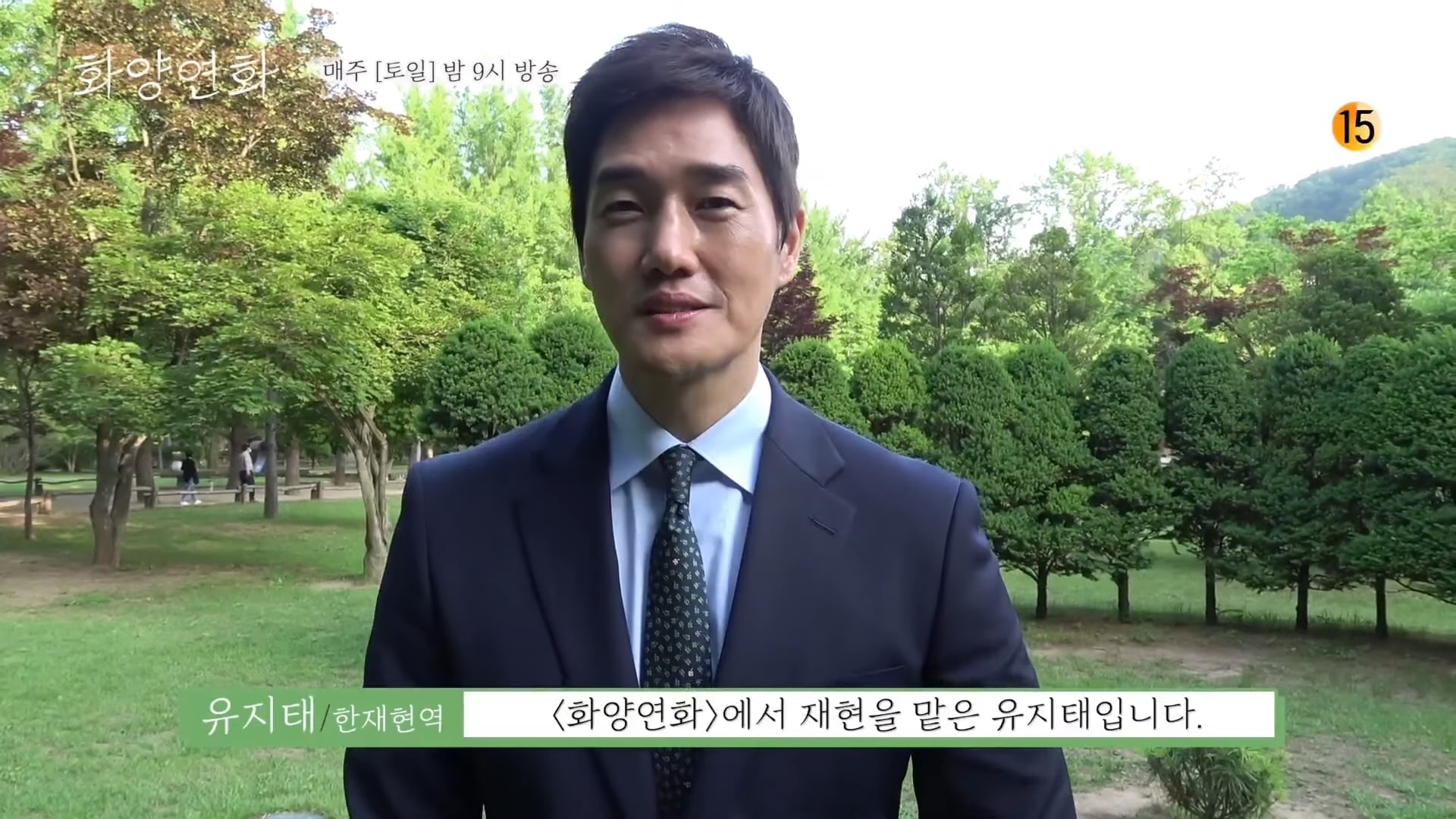 Lee Bo Young commented, “We started this drama in the middle of the cold winter, and now we’re finishing up as the weather gets hotter. I was very thankful to be able to work together with such good actors. Thinking of all the memories I made working together with the great staff, it’s a shame that time flew by so fast. I’m so thankful to the viewers who watched our drama to the end. We’ll wrap up the drama nicely, so please stick with us until the very end. Thank you.” 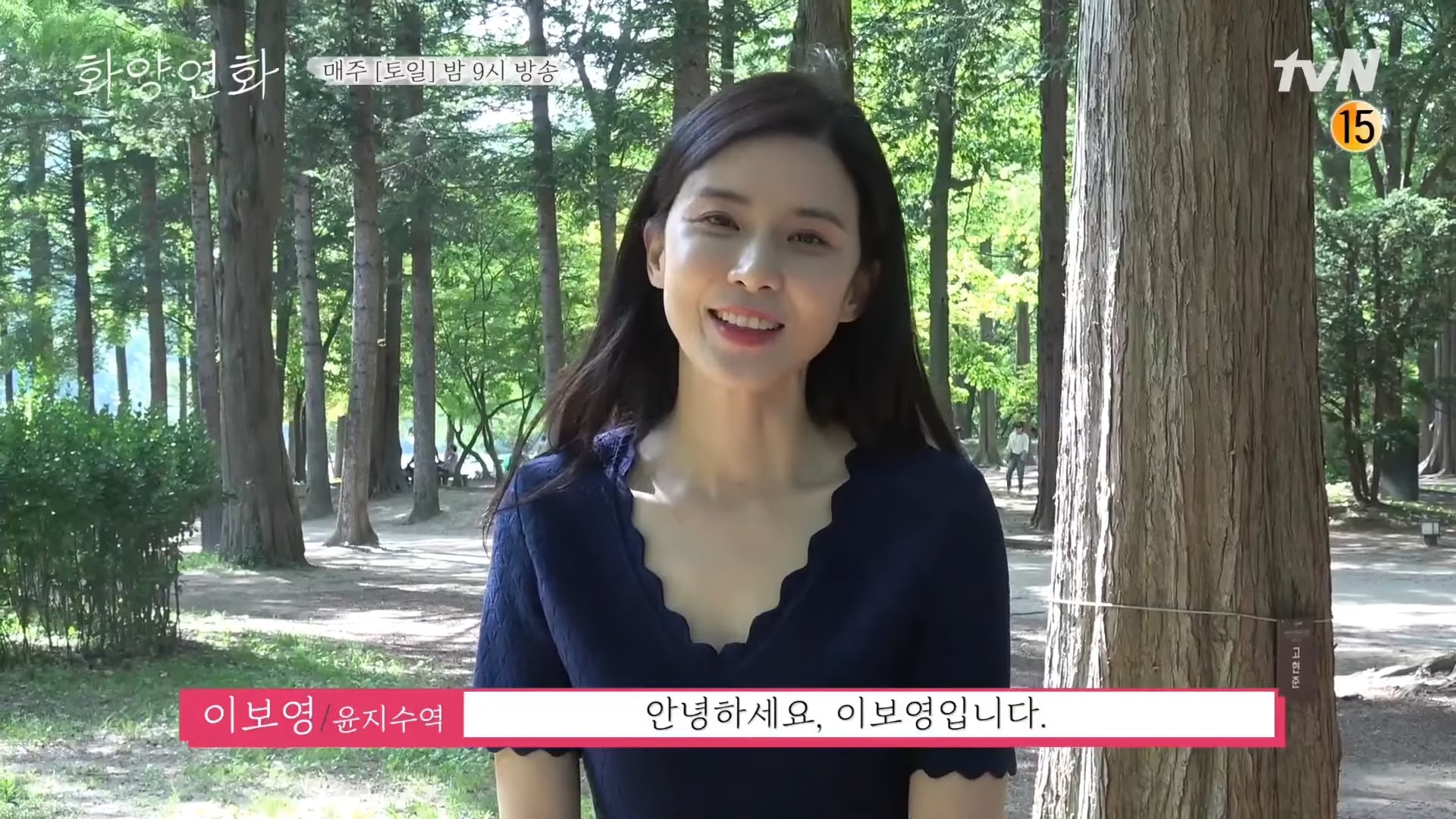 GOT7’s Jinyoung said, “Thank you for giving so much love to ‘When My Love Blooms’ for the past six months. The final scene with the younger counterparts consists of everyone gathering together, and I think it was a very enjoyable and meaningful way to end the drama.”

He continued, “I think the drama ‘When My Love Blooms’ itself was very meaningful to me. Aside from learning, I realized the importance of being able to film a drama with such great people. I do feel some unease about whether or not I’ll be able to meet all these good people again. I took this feeling of happy unease with me into the final filming. As a rookie actor, this drama helped my life bloom. I want to give a big thank you to all the viewers who gave their love to ‘When My Love Blooms.’ It was an honor to work together with Yoo Ji Tae, Lee Bo Young, and Jeon So Nee. I hope I’ll be able to see everyone again through another great drama. Thank you.” 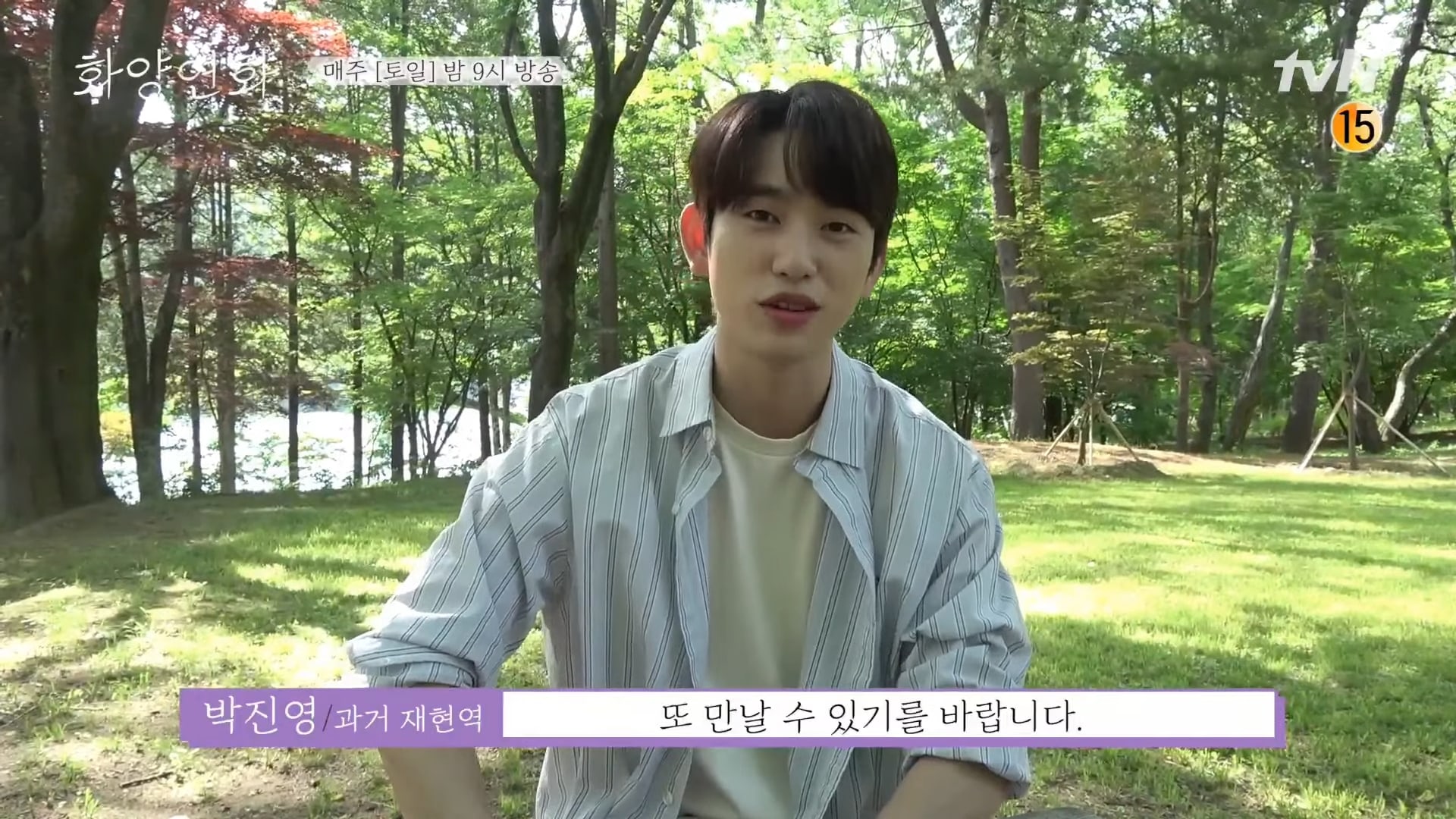 Jeon So Nee commented, “Today is the last day of filming, and it doesn’t feel real yet. Maybe it’ll sink in when I go home. We started filming when it was cold and ended in warm weather. Every day was a warm and happy memory for me, and I was always so excited to be on set. When it’s over, I’ll probably feel really sad, but it’s been fascinating looking at the comments that viewers left for me. When I saw comments calling me ‘Little Ji Soo,’ ‘Past Ji Soo,’ or ‘Baby Ji Soo,’ I actually felt so excited and happy. It felt like everyone was giving so much love and support to my role, so I was really happy while filming. I never felt like [filming] was difficult. Thank you so much for your warm support of Ji Soo. I hope Ji Soo can remain in your memories for a long time. I also hope that your futures are bright and beautiful, just like ‘When My Love Blooms.’ Stay healthy, happy, and warm this year. Thank you.” 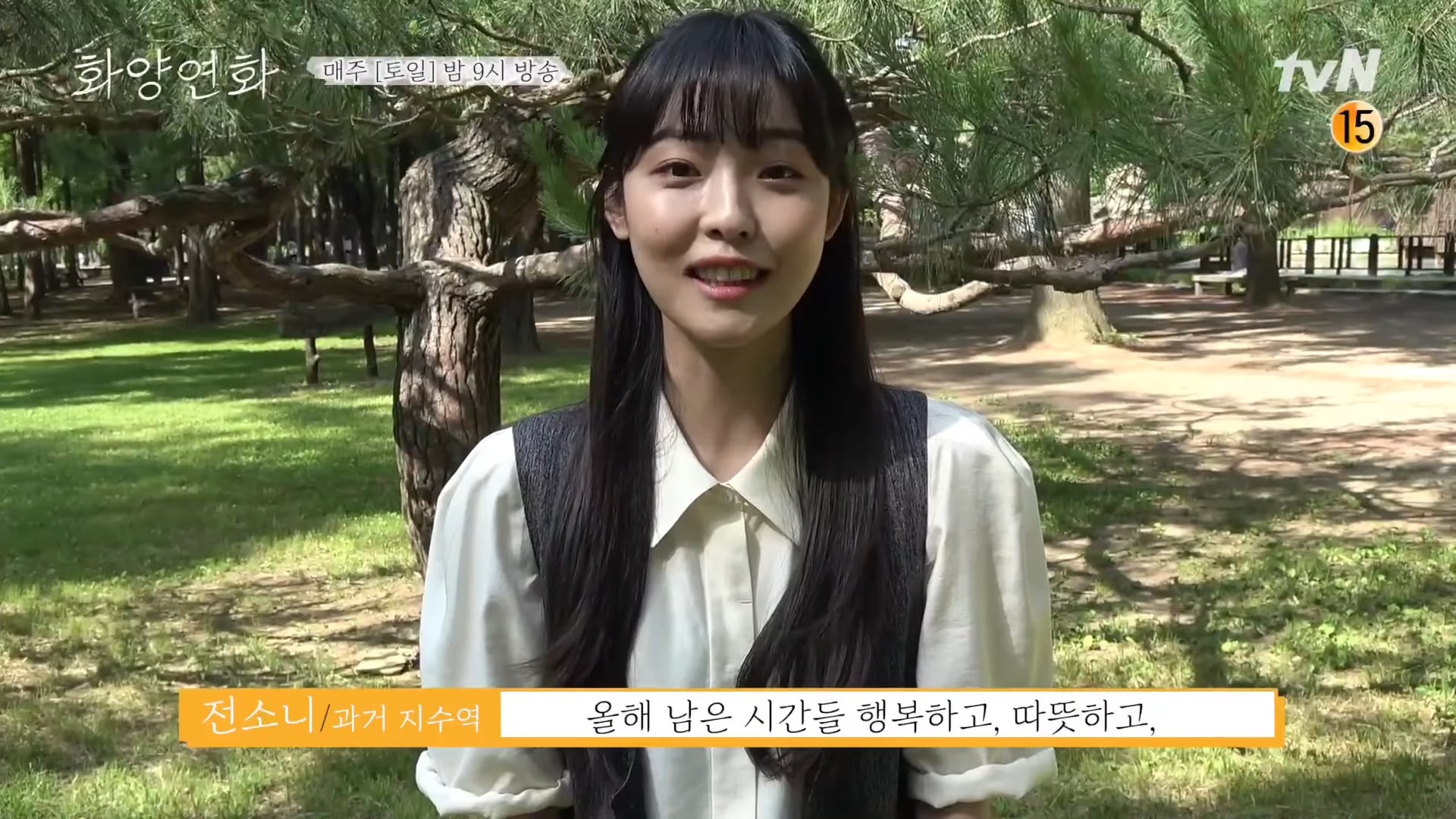 Park Si Yeon said, “After filming for about five months, I’ve developed a great deal of affection for my role as Jang Seo Kyung. After all this time, we’ve finally come to the last day of filming. Thank you to everyone who watched ‘When My Love Blooms.’ I’ll return in another great drama. I’ll see you next time. Thank you.” 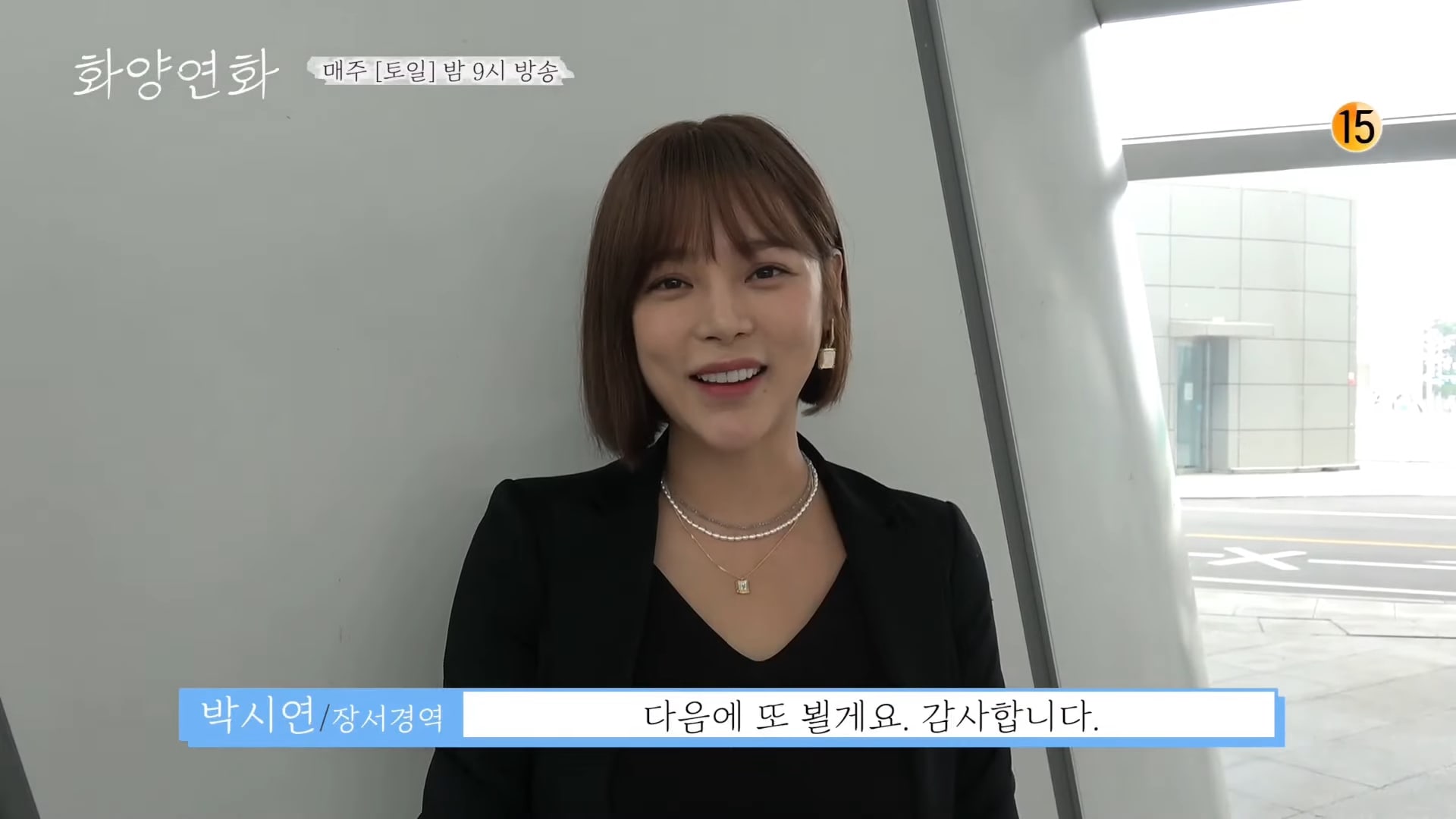 Woo Jung Won commented, “Thank you to everyone who tuned into ‘When My Love Blooms.’ Thank you as well to all the people who worked hard to create the drama. I was so happy to be able to rediscover the emotions that I had longed for while filming. I was really thankful to take part in such a beautiful story. Everyone, you’ve worked so hard. Thank you so much.” 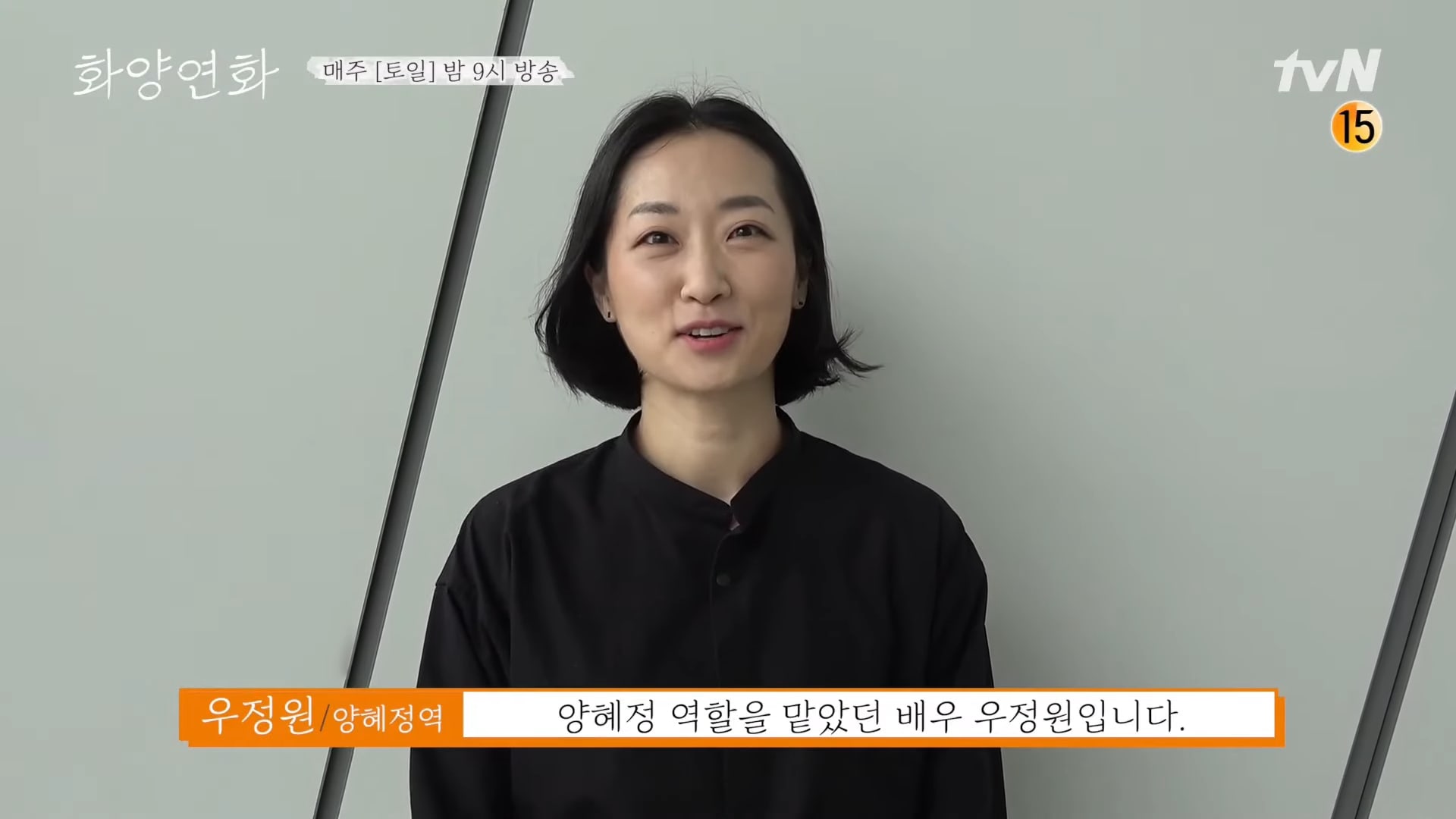 Eun Hae Sung said, “I’m so happy that we finished filming in an enjoyable way.”

Park Han Sol added, “When we started filming, we were asked by the director when our lives had bloomed into their most beautiful moments. But I think the director made that kind of moment for us [through the drama]. I got along really well with all of the other actors and made a lot of good memories. Filming was so much fun. Thank you.”

Byung Hun said, “I’m happy to have made some precious friends, and I think we’ll be able to keep meeting up in the future. I’m also glad that we wrapped up filming well. I’m really so happy.” 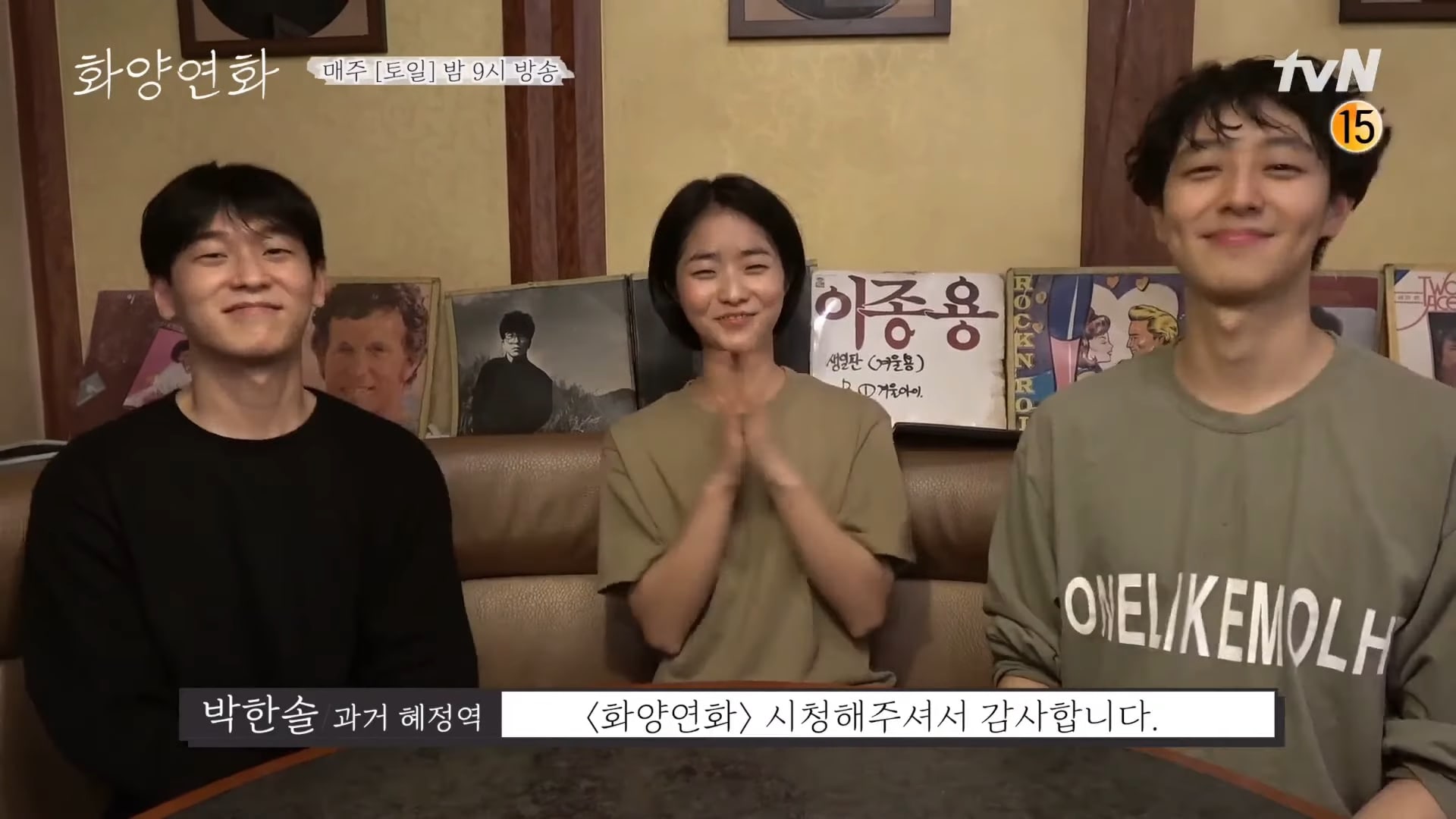 Watch the finale of “When My Love Blooms” below: