Lee Sang Yoon returned to SBS’s “Master in the House” as the “hint fairy”!

Lee Sang Yoon, one of the original members of “Master in the House” who departed the show earlier this year, appeared on a video call to give members a hint about the new “master.”

At first, Lee Sang Yoon put the camera close to his eye to hide his identity. However, Yang Se Hyung and Shin Sung Rok spotted who it was right away. When Lee Seung Gi expressed his confusion, Shin Sung Rok joked, “It’s the person who cries and gets annoyed a lot.” 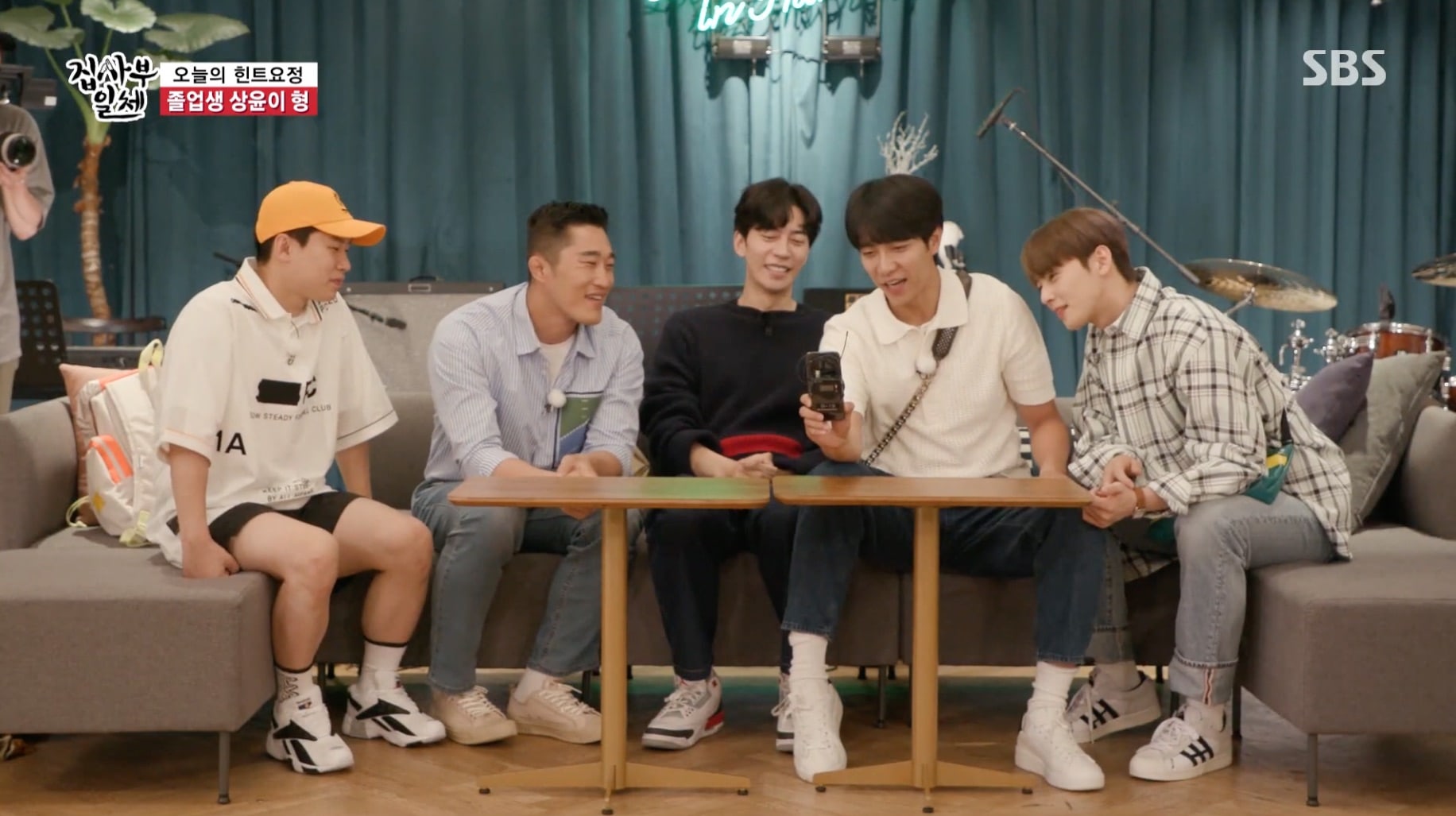 After unmasking himself, Lee Sang Yoon shared that he was currently getting treatment for his shoulder pain. He showed that the video call was happening in realtime when he was interrupted by a knock at the door and he went to explain that he was filming. He added that after the treatment, he was going to go rehearse for his new play.

The “Master in the House” members asked him if he would visit their set, and Lee Sang Yoon said, “I could go in the evening.” Shin Sung Rok quipped, “But we can’t pay your appearance fee” and Lee Sang Yoon replied, “In that case… We’re all professionals, right?” 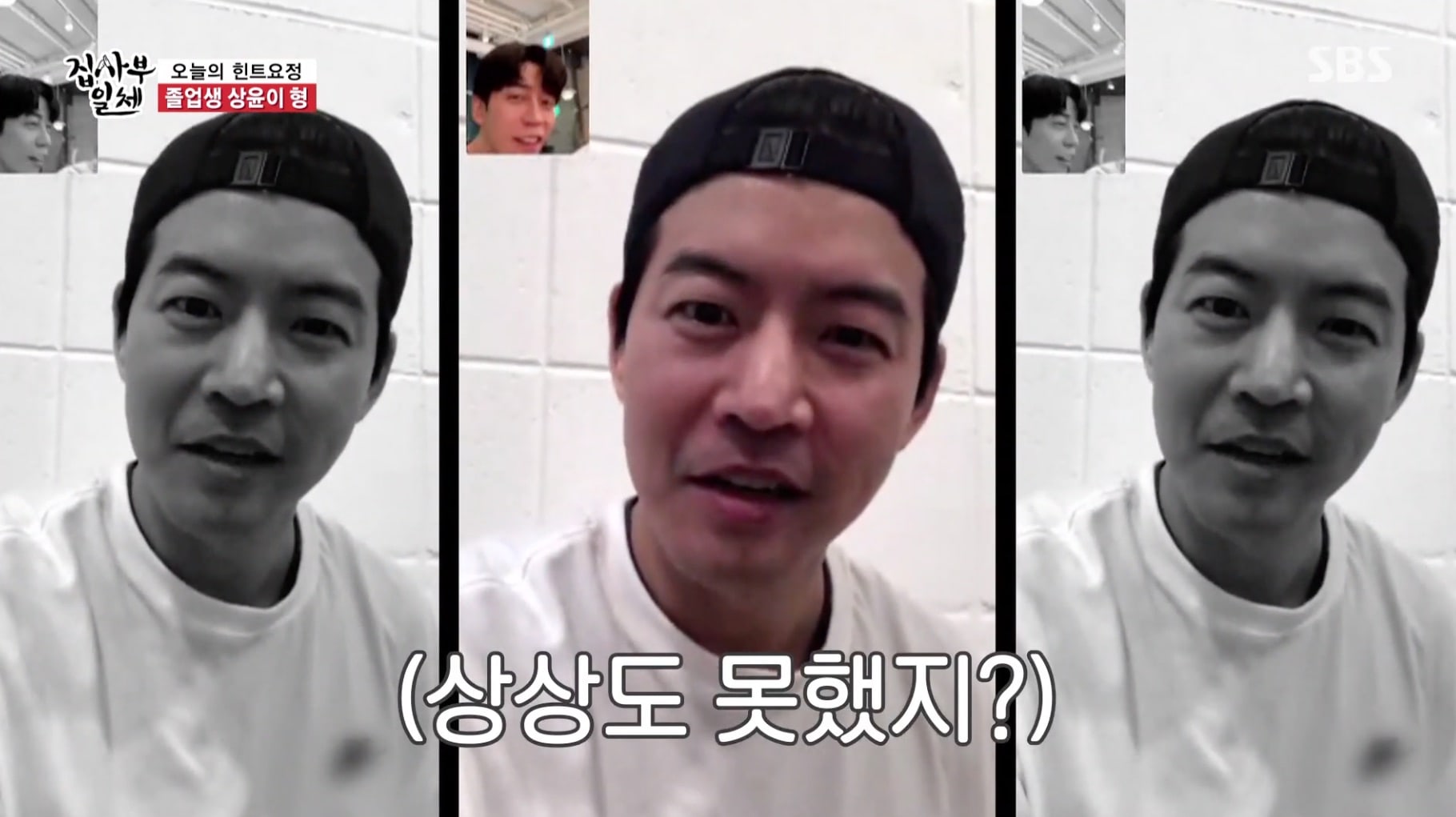 Lee Sang Yoon then said, “I’ve been cast as the hint fairy, but the production staff made a mistake. In the past, the hint fairies were on the production staff’s side. But this time, as an alumni of the show, I’m on the members’ side.” The members rejoiced and he said, “I’ll give you a big hint to start off. This person is an actor.” However, the members were disappointed because they had already seen the “master’s” acting awards.

Asked if he had ever worked with this actor, Lee Sang Yoon continued to tease by saying, “I’d like to work with them sometime.” The show further revealed that the “master” was the role model for many celebrities in the entertainment industry, including Lee Hyori, Son Dam Bi, Brown Eyed Girls’ Ga In, Sandara Park, Rain, Uee, and more.

Lee Sang Yoon warned, “This person is very attractive. Don’t fall in love with them.” He added that he thought Cha Eun Woo would get the most love from this master, but when asked by Lee Seung Gi who should be most careful around them, he said, “You. And the one who’s laughing [Yang Se Hyung].” 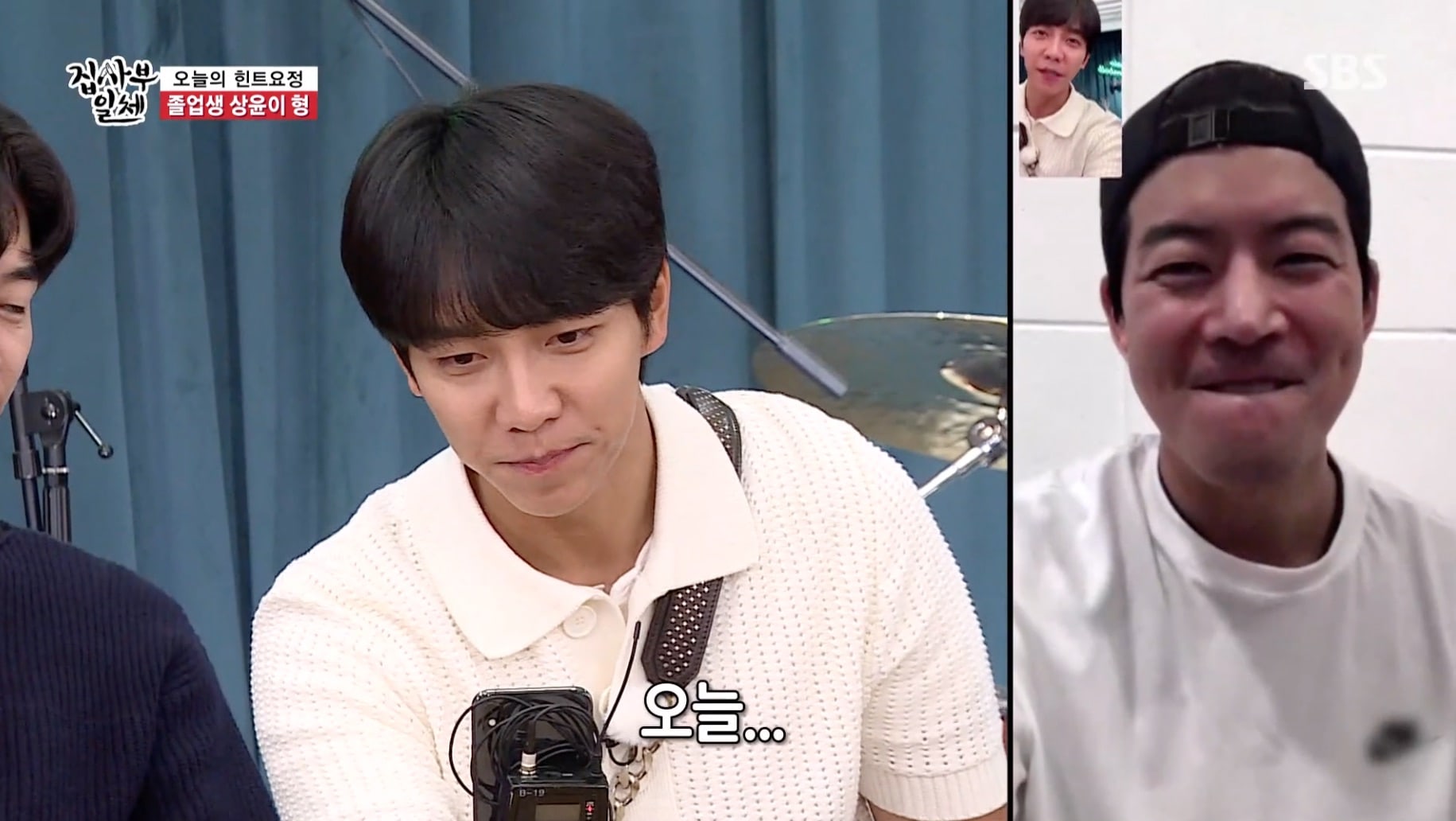 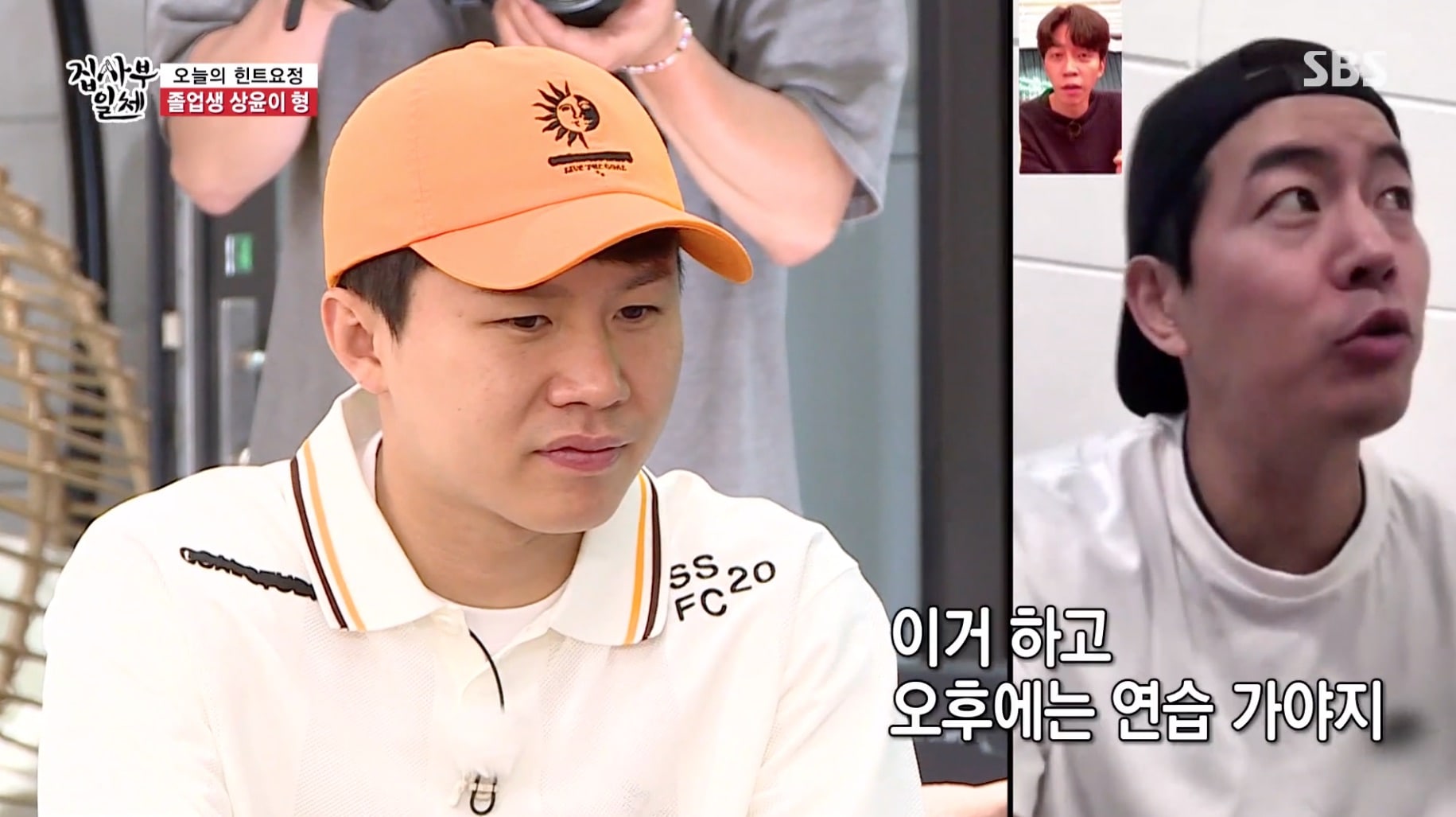 In the end, the “master” this week was revealed to be veteran singer and actress Uhm Jung Hwa.