SBS’s Monday-Tuesday drama “Good Casting” has released new stills of Choi Kang Hee experiencing a myriad of emotions as she holds someone at gunpoint.

“Good Casting” is an action comedy that tells the story of women working in the National Intelligence Service (NIS). Choi Kang Hee plays the role of Baek Chan Mi, a black operative for the NIS who goes undercover to catch Michael Lee (Kim Yong Hee), an industrial spy who led to the death of her co-workers.

The new stills show Baek Chan Mi finally coming face to face with Michael Lee, the person she’s been chasing all this time, to arrest him. She aims her gun at him and her eyes are full of anger and sorrow that’s ready to explode out. Her rage against him is palpable as she looks into the eyes of a man whose greed and ambition led to her fellow agents’ lives being lost. 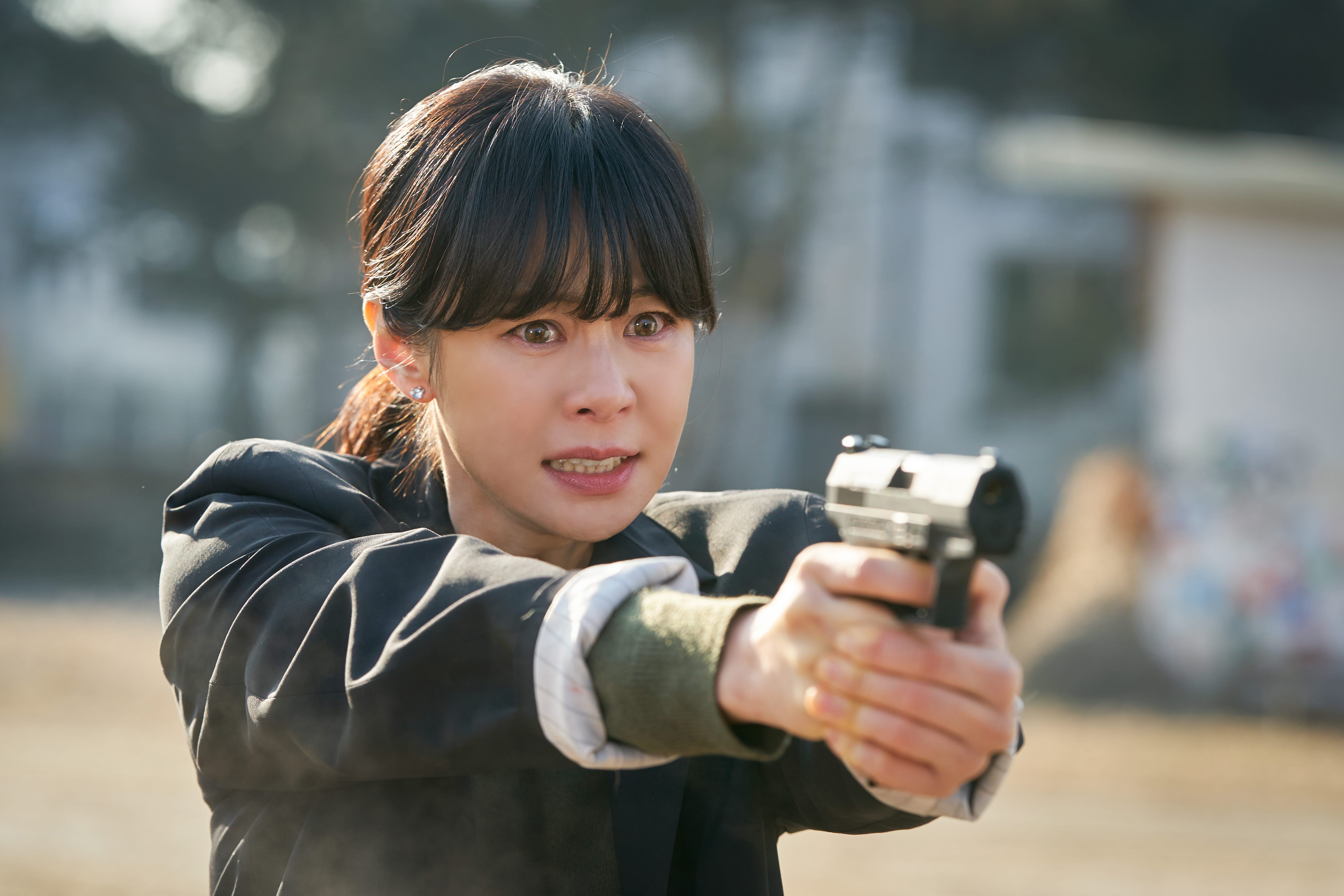 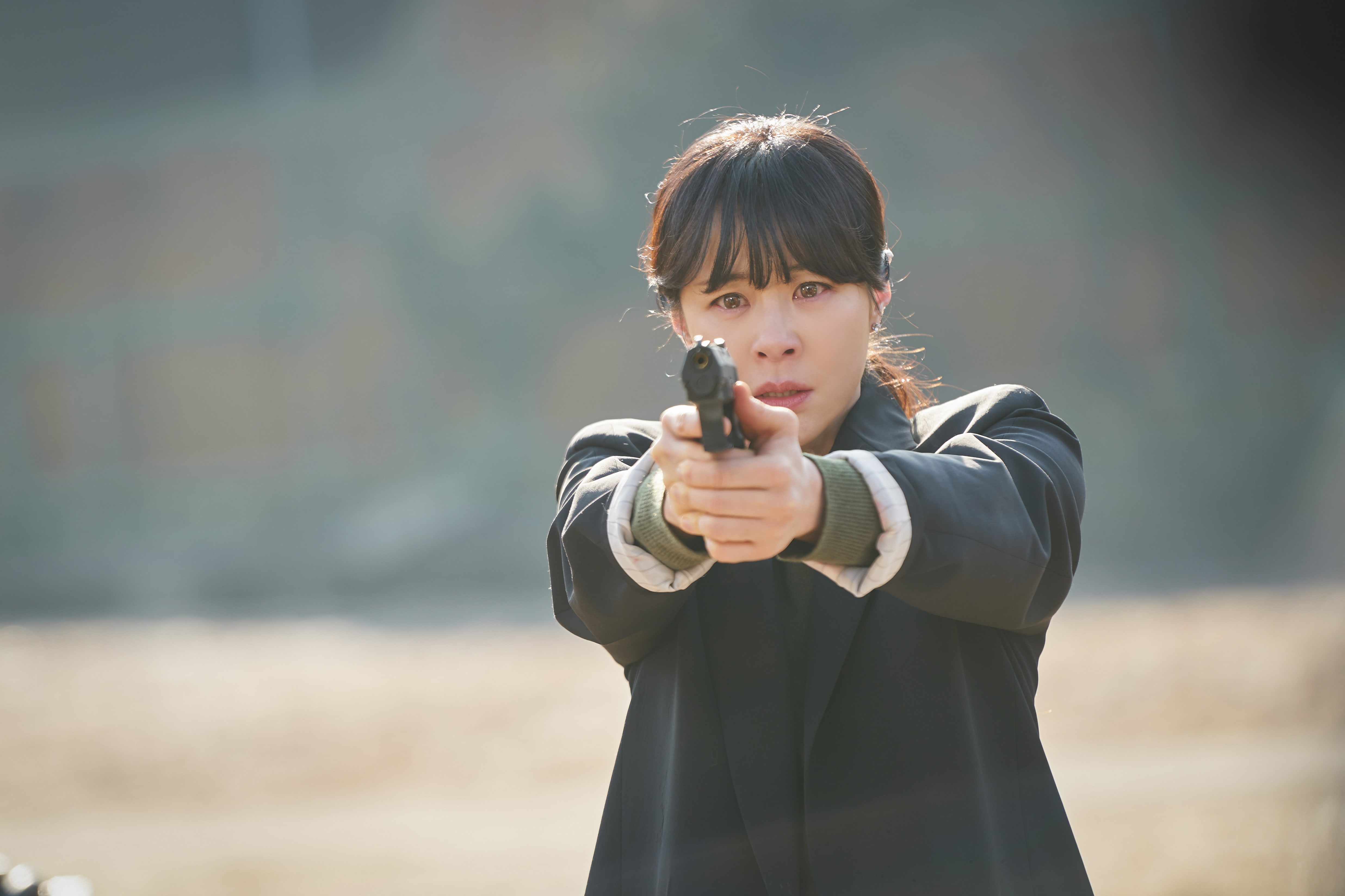 The production staff shared, “The upcoming episode will be the culmination of Choi Kang Hee’s hard work. She has preparing an amazing action sequence that will leave viewers in awe. Please keep watching as the remaining episodes will continue to keep viewers on the edges of their seats.”

The second-to-last episode of “Good Casting” is set to air at 9:40 p.m. KST on June 15. Catch up with the latest episode below!

Choi Kang Hee
Good Casting
How does this article make you feel?