Described as a “parallel-universe mystery drama,” “Train” is a sci-fi thriller about a single choice made on the night of a murder that splits the world into two alternate universes. Yoon Shi Yoon will star as Seo Do Won, a high-ranking detective who gets involved in a serial killer case in an attempt to protect the woman he loves. In universe “A,” Seo Do Won lives to atone for his father’s sins while in universe “B,” he lives a dangerous life of corruption through those same sins.

In the newly released poster, Yoon Shi Yoon and Kyung Soo Jin are in caught in motion between two universes. The poster reads, “One railroad, two crossed worlds.” Kyung Soo Jin will also be taking on dual roles in the drama, starring as Han Seo Kyung, an honest prosecutor who isn’t shy about expressing her emotions, and a cold, emotionless detective who is completely different from her doppelganger in every way. 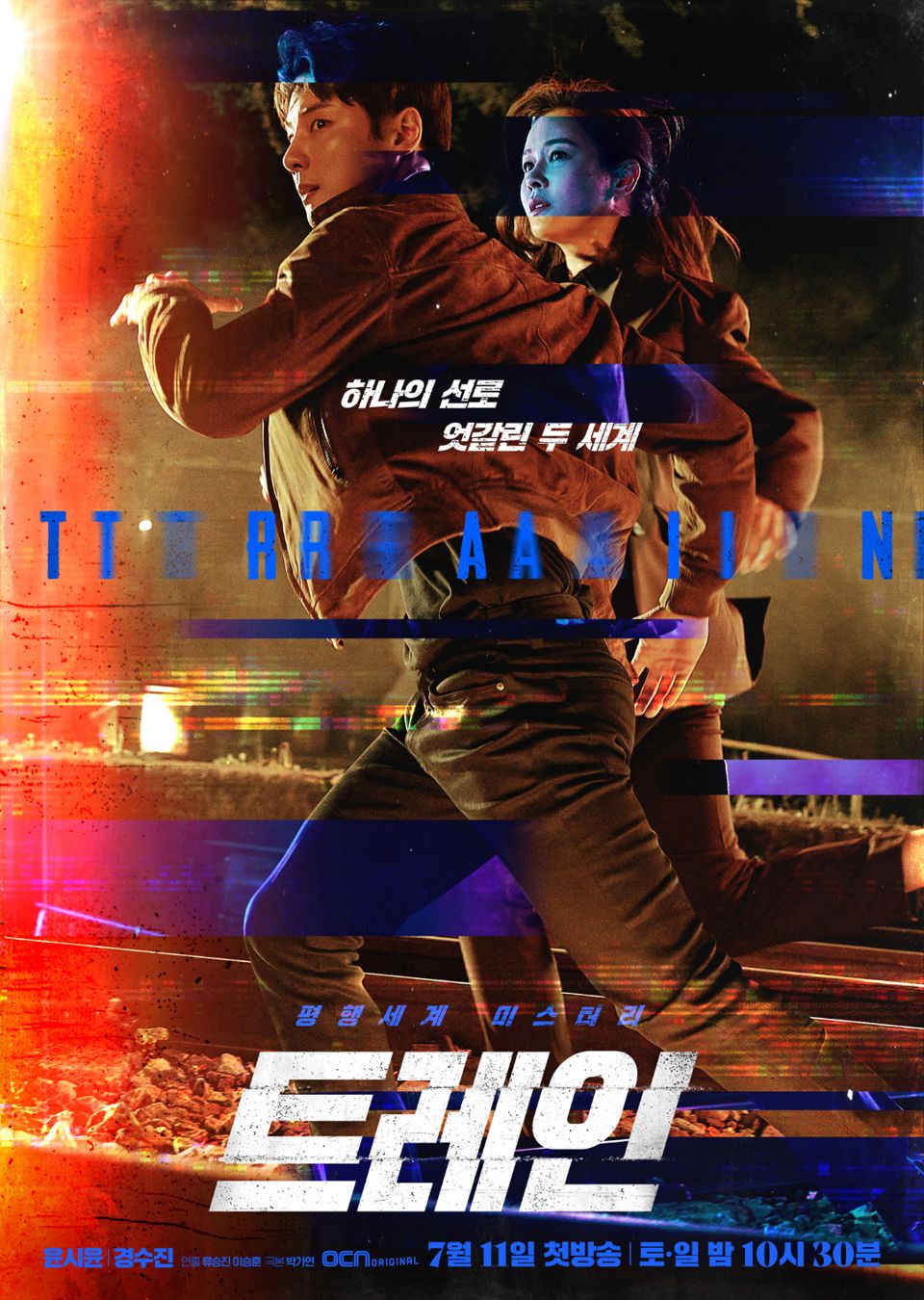 In the stills, Seo Do Won, who works as an elite homicide squad detective, stares at something with a fierce glare while focusing on his investigation. 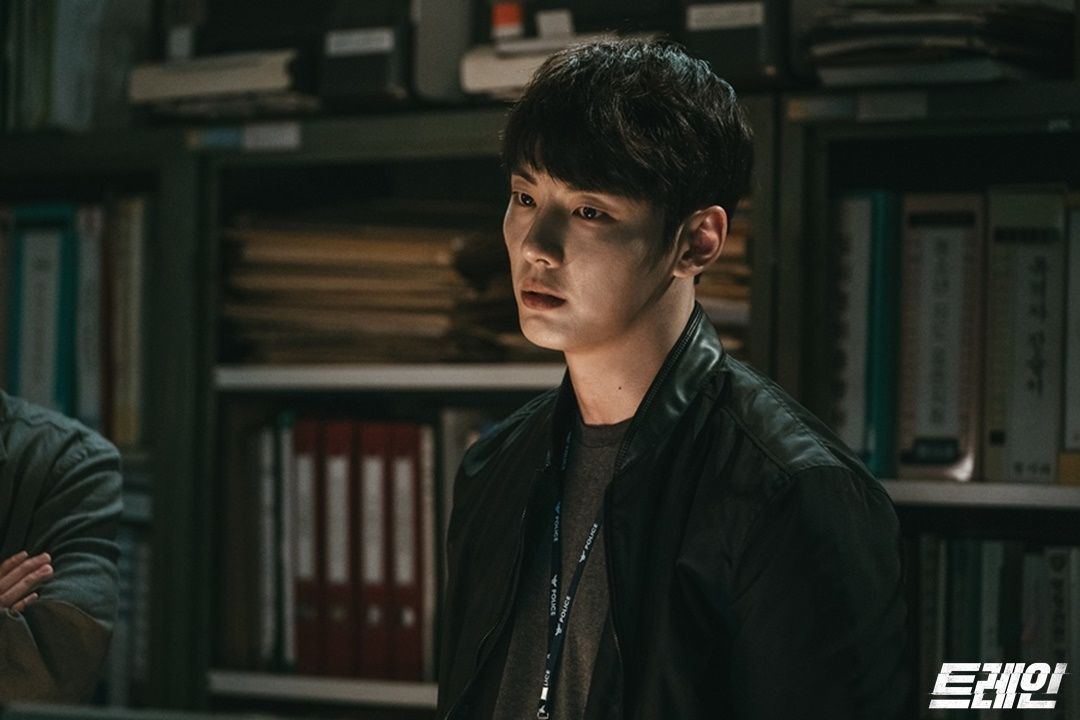 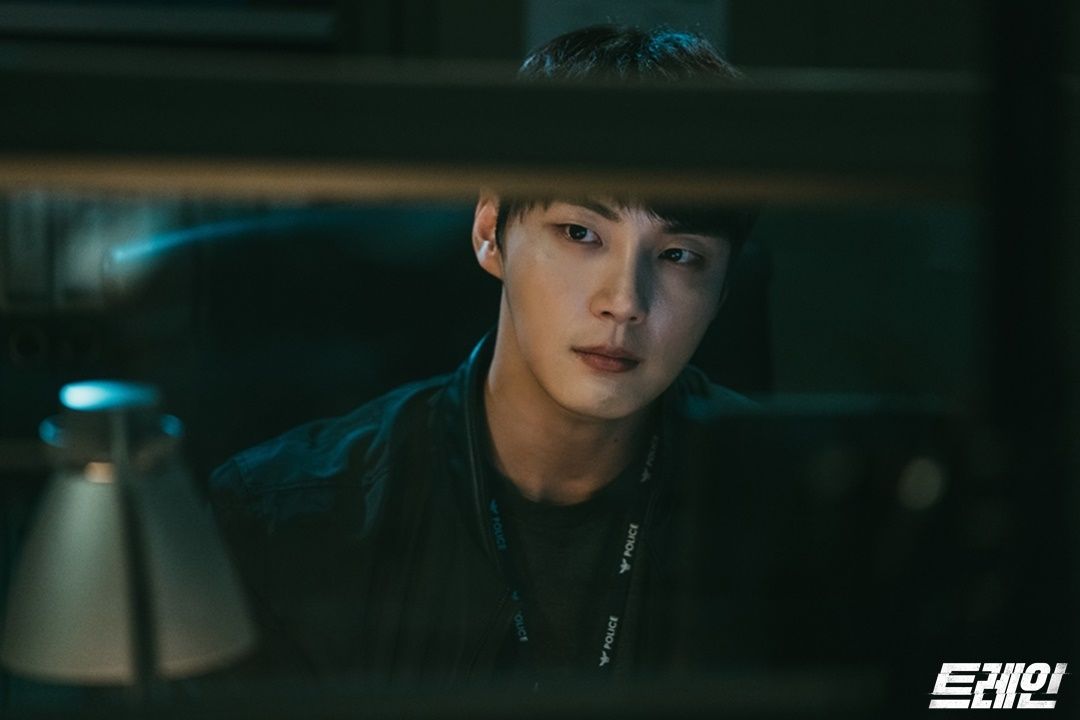 With a determined facial expression, he then hangs his head with his eyes closed, making viewers curious about what situation could have made Seo Do Won nervous as well as what object he is holding in his hand. 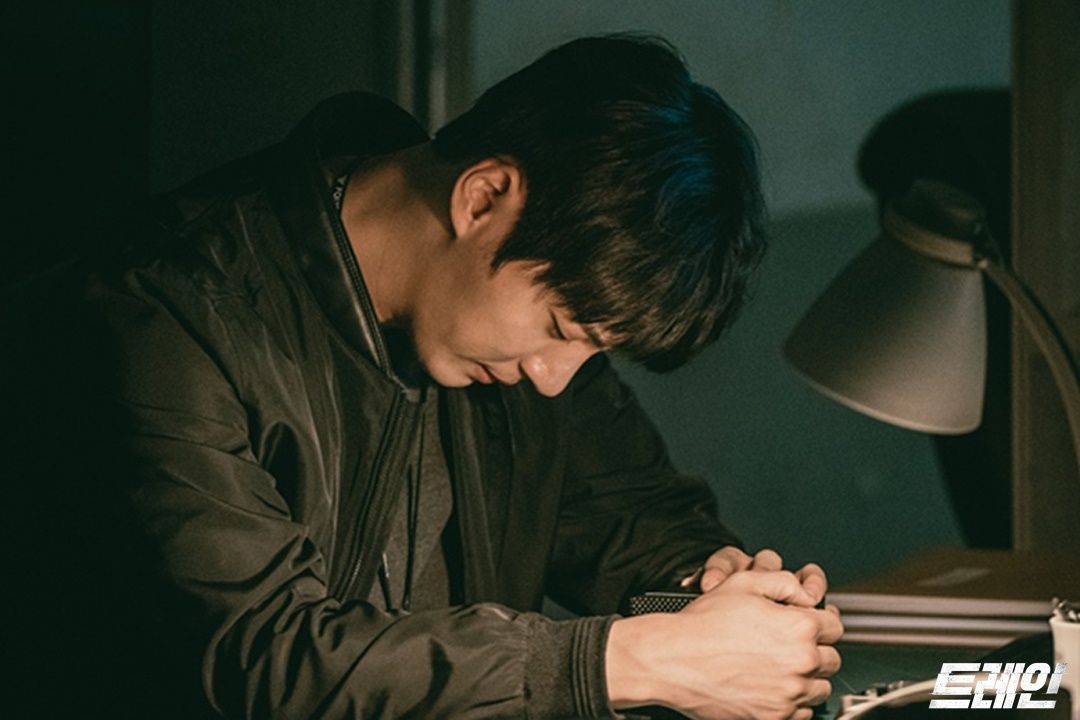 Yoon Shi Yoon revealed his thoughts after the first filming. He said, “I ended up shooting a very important scene even during the first filming, and I think I wrapped it up well because I tried to lessen my burden and did my best to be natural. It was a fun shoot especially because I could really feel the appeal of the stories of the two alternate universes.”

He continued, “I’m going to try hard to do a good job of showing the innermost stories of Seo Do Won ‘A’ and Seo Do Won ‘B’ from the two universes and Seo Do Won’s emotions, more so than focusing on the professional side of him as a detective.”

The drama’s production team commented, “Everyone on set held their breath as Yoon Shi Yoon acted enthusiastically, portraying his charisma definitely through the look in his eyes and on his face. Please look out for Yoon Shi Yoon’s transformation into a passionate team leader of the homicide squad through his dual roles as a single person.”