FTISLAND’s Lee Hong Ki Jokes About Why He Looks At EXO’s D.O. So Sentimentally In Recent Photos

On June 15, Lee Hong Ki, who is currently serving in the military, posted on Instagram a picture of himself during leave, in a café gazing at a drink. He wrote, “I wish that everything will find stability and that everyone will be happy again!! Power!! Everyone, hwaiting!!?”

A fan then left a comment on his post that reads, “I’m asking because I’m really curious… Why are you looking at Do Kyung Soo [EXO’s D.O.] so sentimentally??” referring to a moment from a recent video that features Lee Hong Ki, EXO’s D.O. and Xiumin, who will star in the military musical “Return: The Promise of the Day” (literal title). 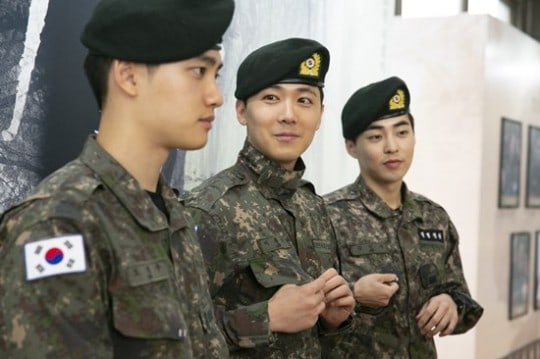 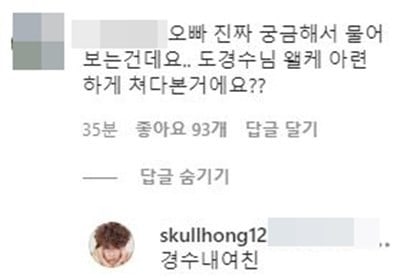 Recently, Lee Hong Ki, D.O., and Xiumin filmed a video for a campaign that marks the 70th anniversary of the Korean War and commemorates the 122,609 fallen South Korean soldiers who failed to return home to their families.

The musical “Return: The Promise of the Day” was expected to begin on June 16, but was postponed indefinitely due to concerns surrounding the COVID-19 pandemic.