ITZY Talks About Their Proudest Achievements And Future Goals

ITZY looks stunning on the cover of Nylon magazine!

Only a year and half has passed since their debut, but ITZY has already made many outstanding accomplishments. In a recent photo shoot for Nylon magazine, the members exuded a bright and cheerful chemistry as they stylishly modeled various outfits and hairstyles. 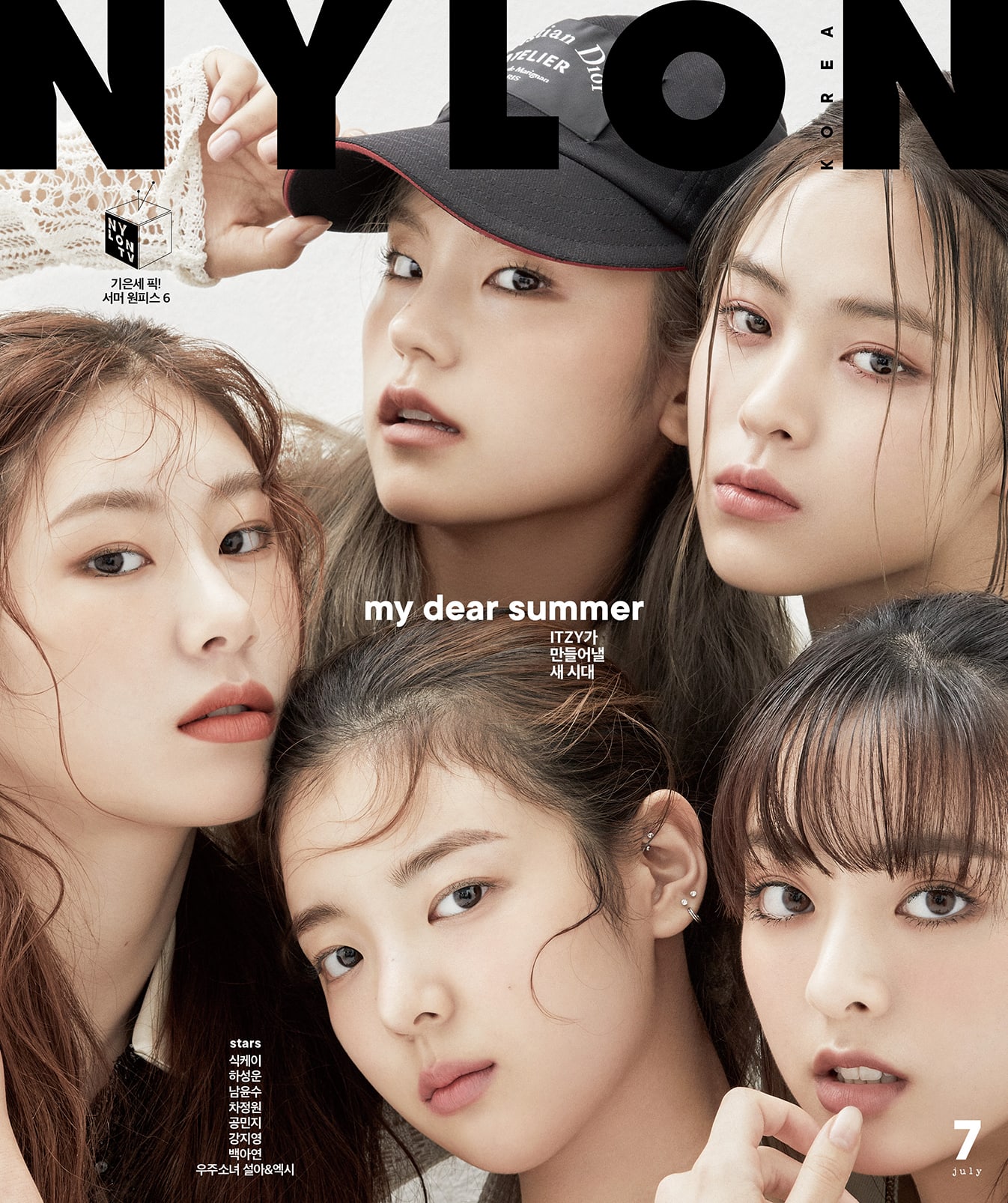 In the interview that followed the photo shoot, ITZY talked about what they were most proud of so far. Lia commented, “Our accomplishment of ‘the five members of ITZY making our debut on February 12, 2019’ is what I’m still the most proud of, and it’ll remain the most memorable one even after a lot of time passes.” Yeji revealed that she was most proud of placing No. 1 on a terrestrial music show in the shortest record time since a group’s debut.

When asked about their ultimate goals, Chaeryeong replied, “The happiness of ITZY and MIDZY (ITZY’s official fan club)! I want to find happiness in the process of our flight, and the goal I want to reach as we fly is also happiness. There’s nothing more important than happiness.”

ITZY’s full pictorial and interview will be available on the July issue of Nylon magazine. A video will also be released through Nylon TV.

Nylon
ITZY
How does this article make you feel?