The second music video teaser has been released for SF9’s “Summer Breeze”!

SF9 has now released a highlight medley for their upcoming mini album “9loryUS.”

A music video teaser has been released for SF9’s “Summer Breeze”!

SF9 has now shared jacket posters for Taeyang, Hwiyoung, and Chani ahead of their upcoming comeback! 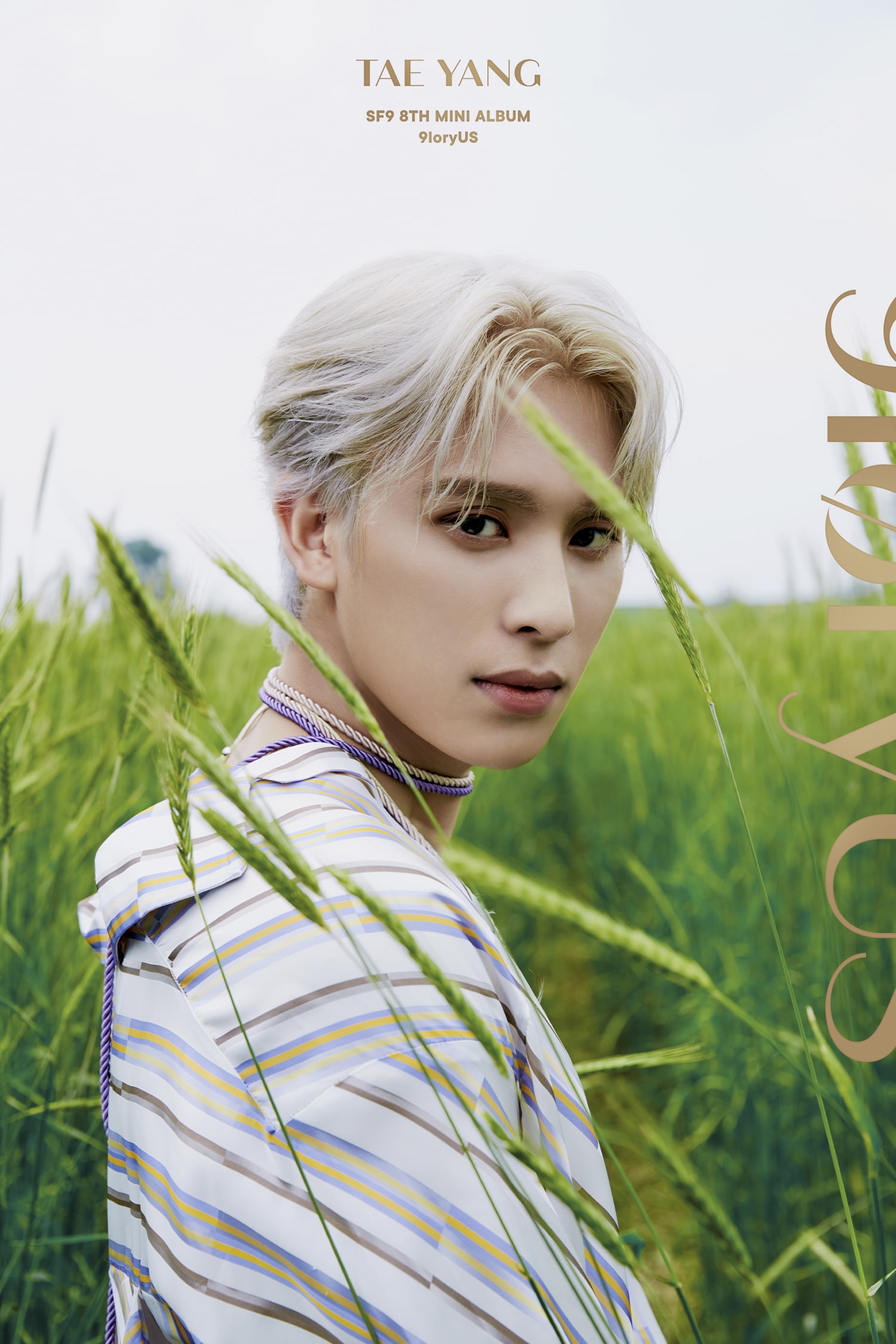 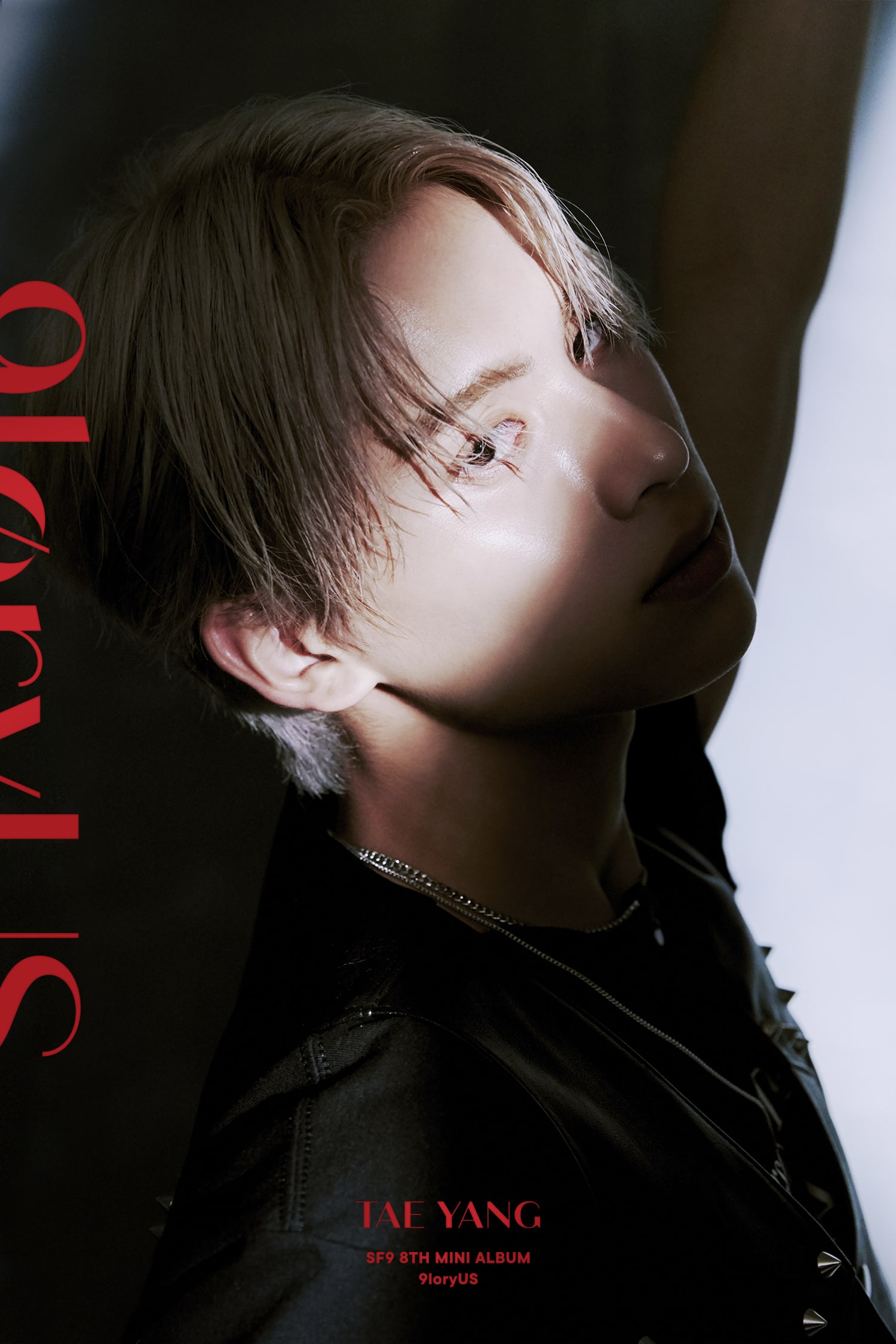 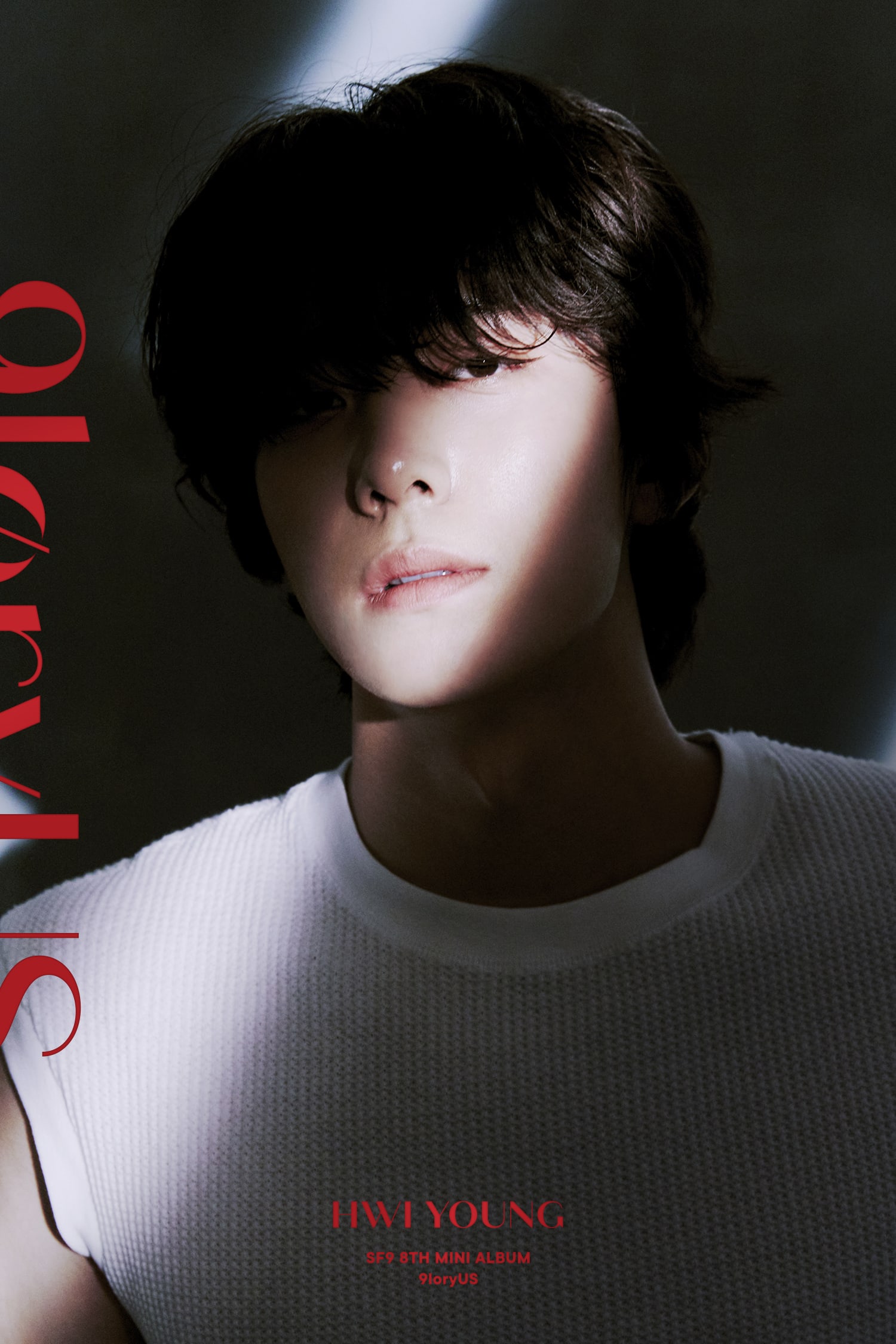 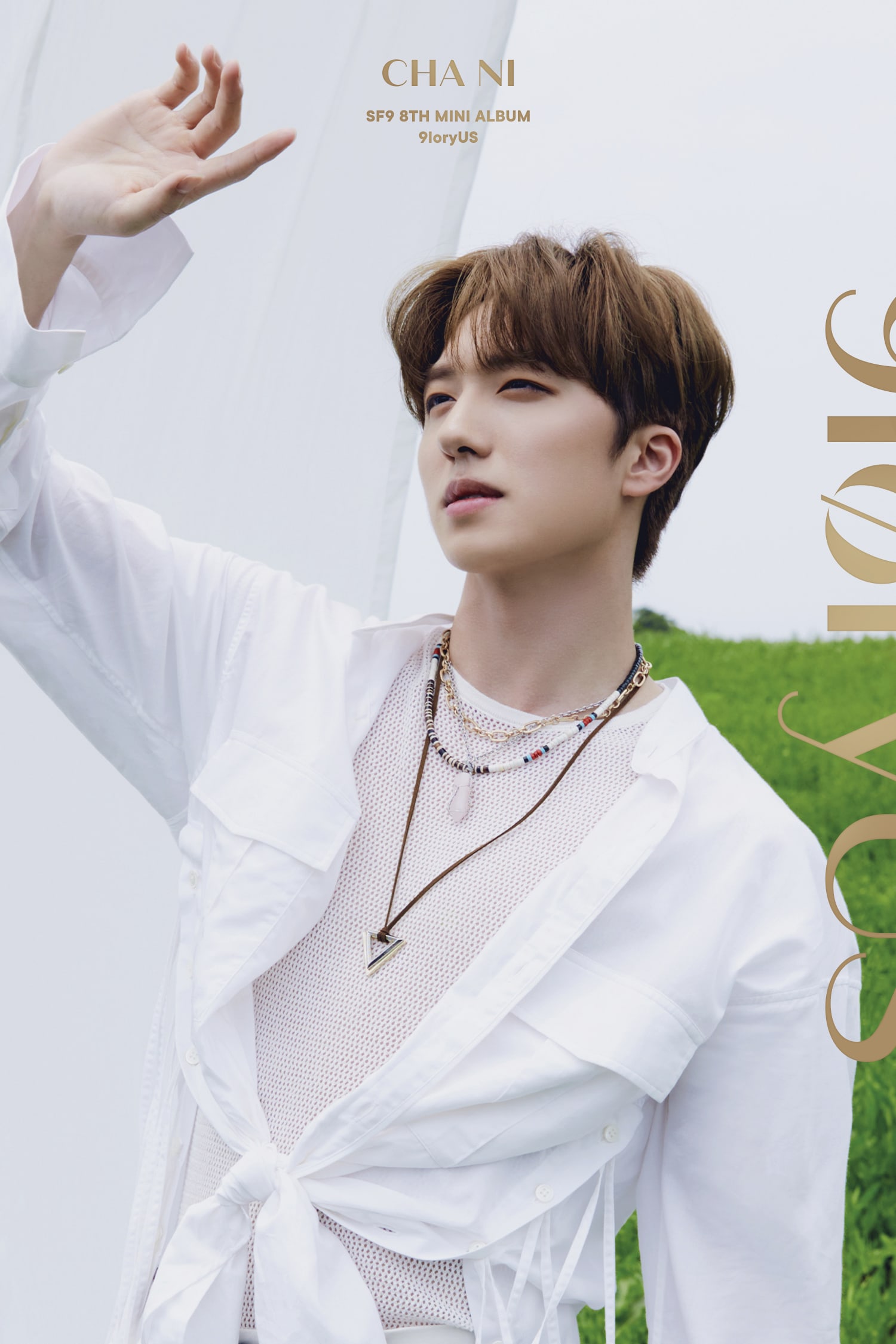 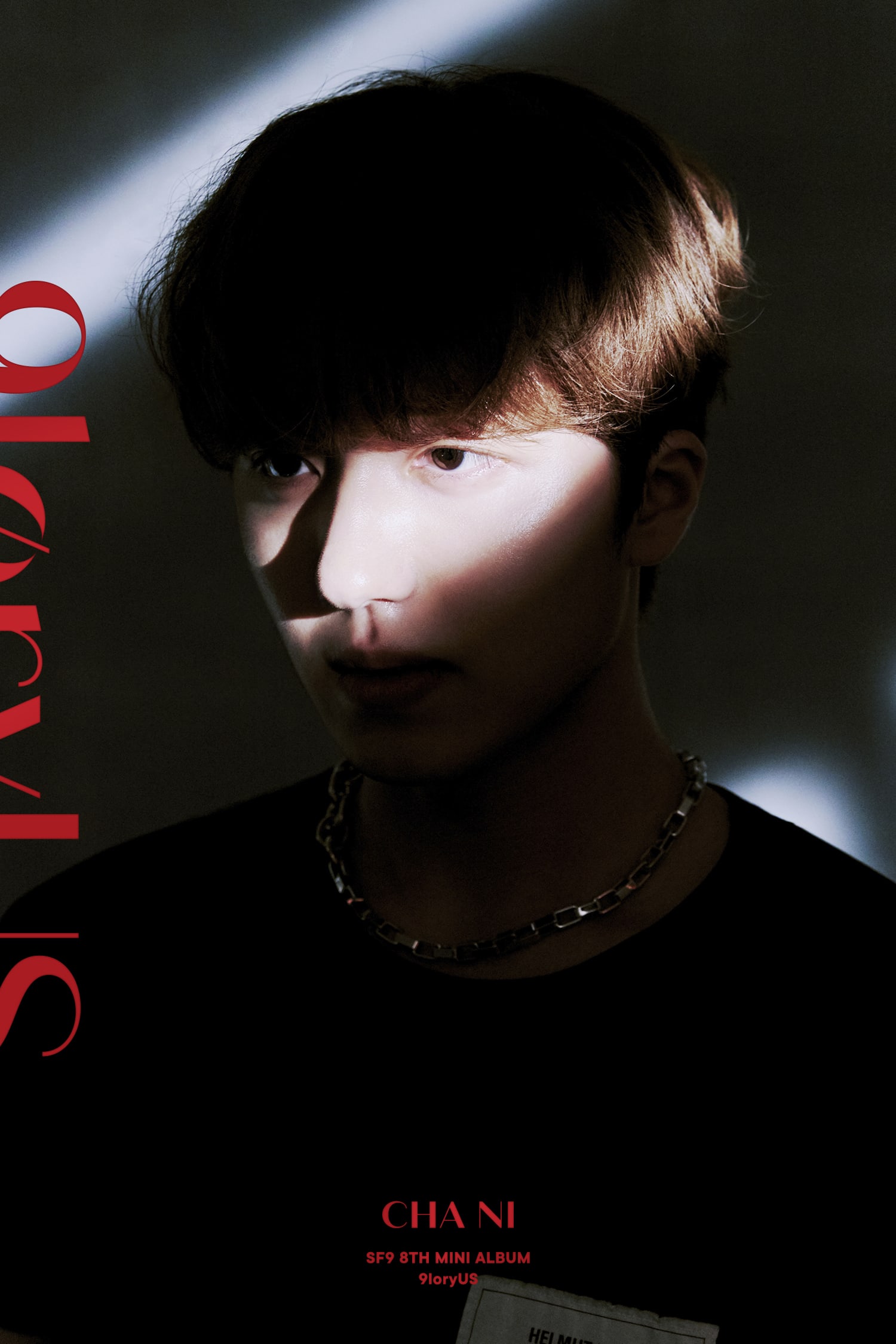 SF9 has now released jacket posters of Dawon, Rowoon, and Zuho for their upcoming comeback! 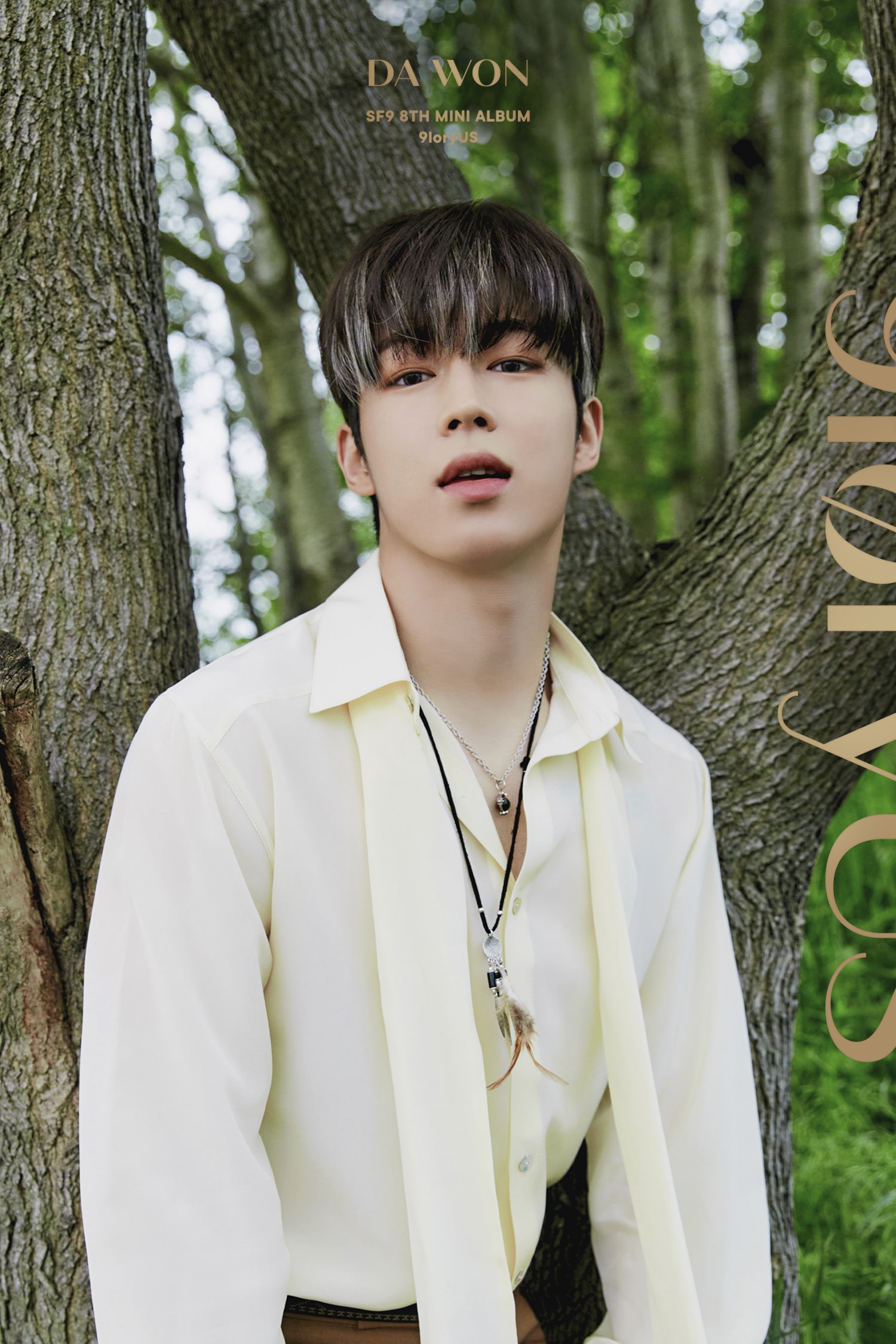 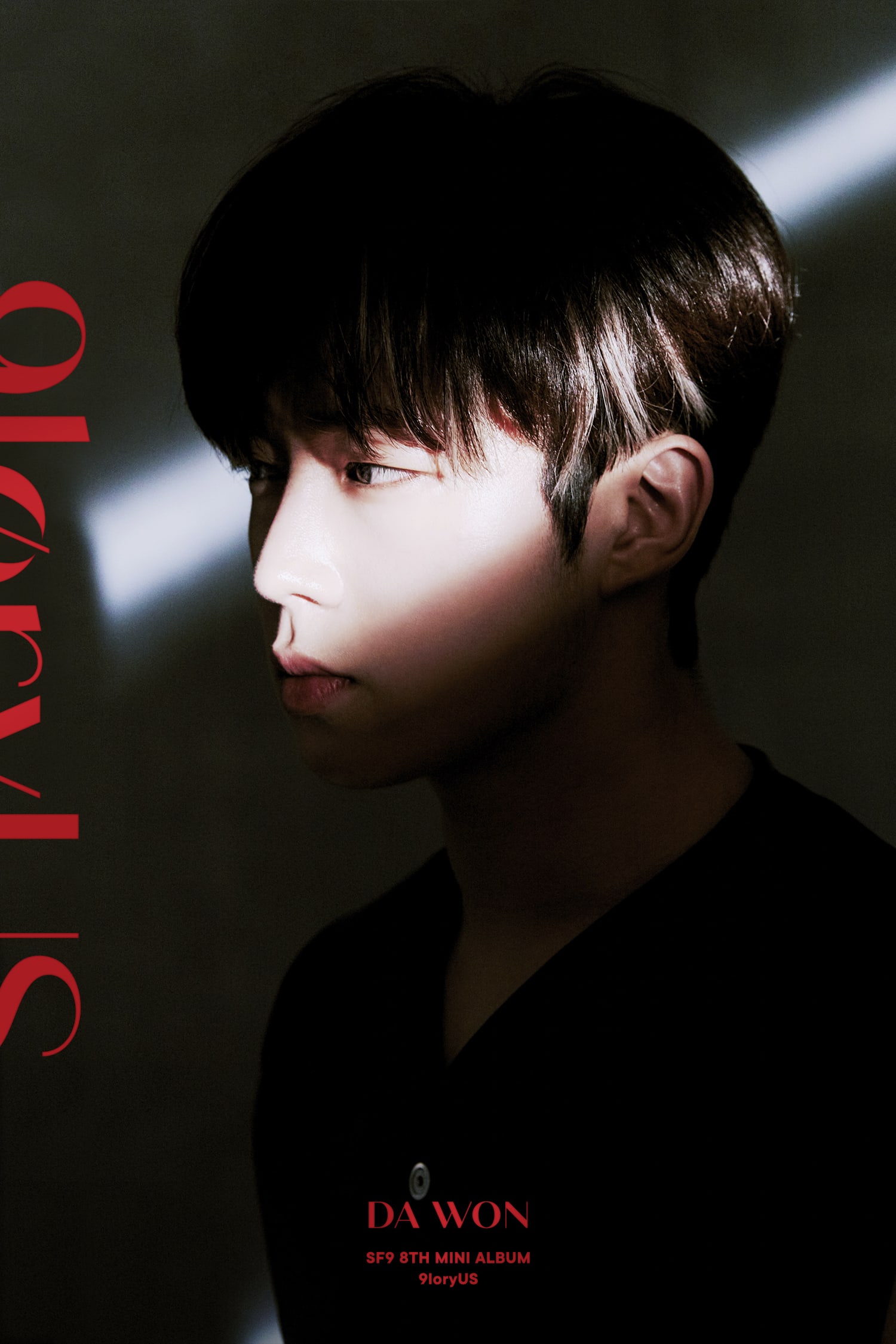 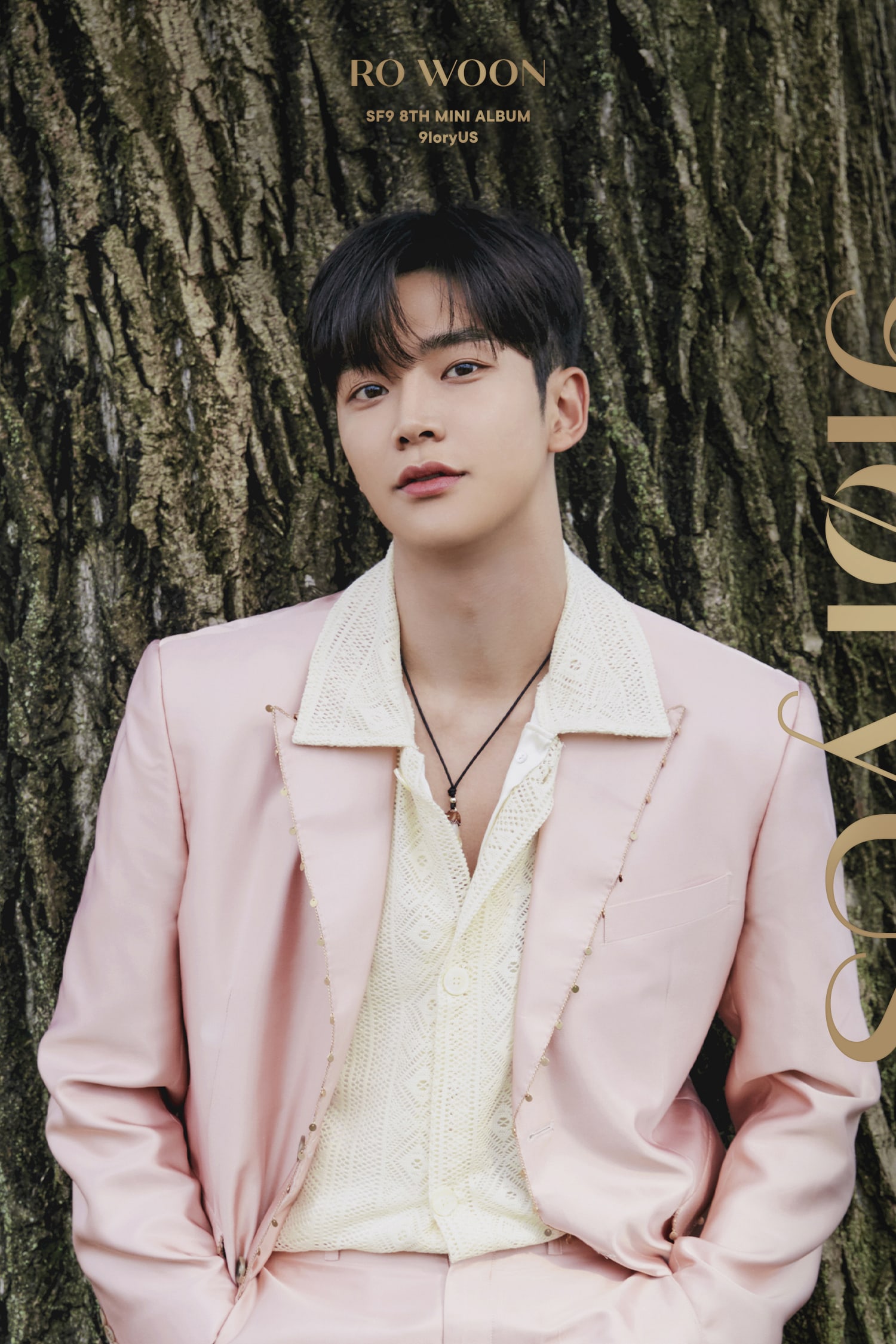 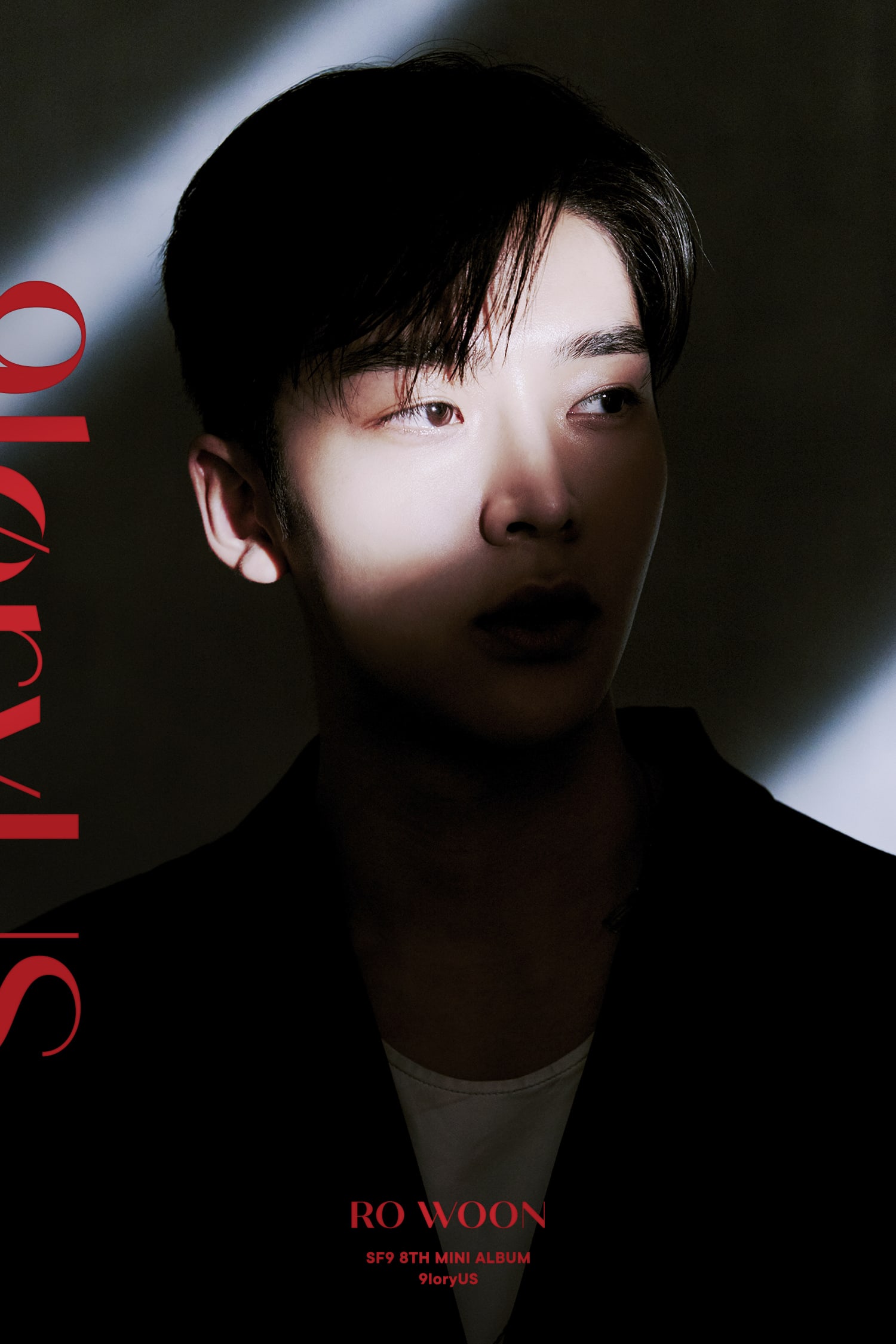 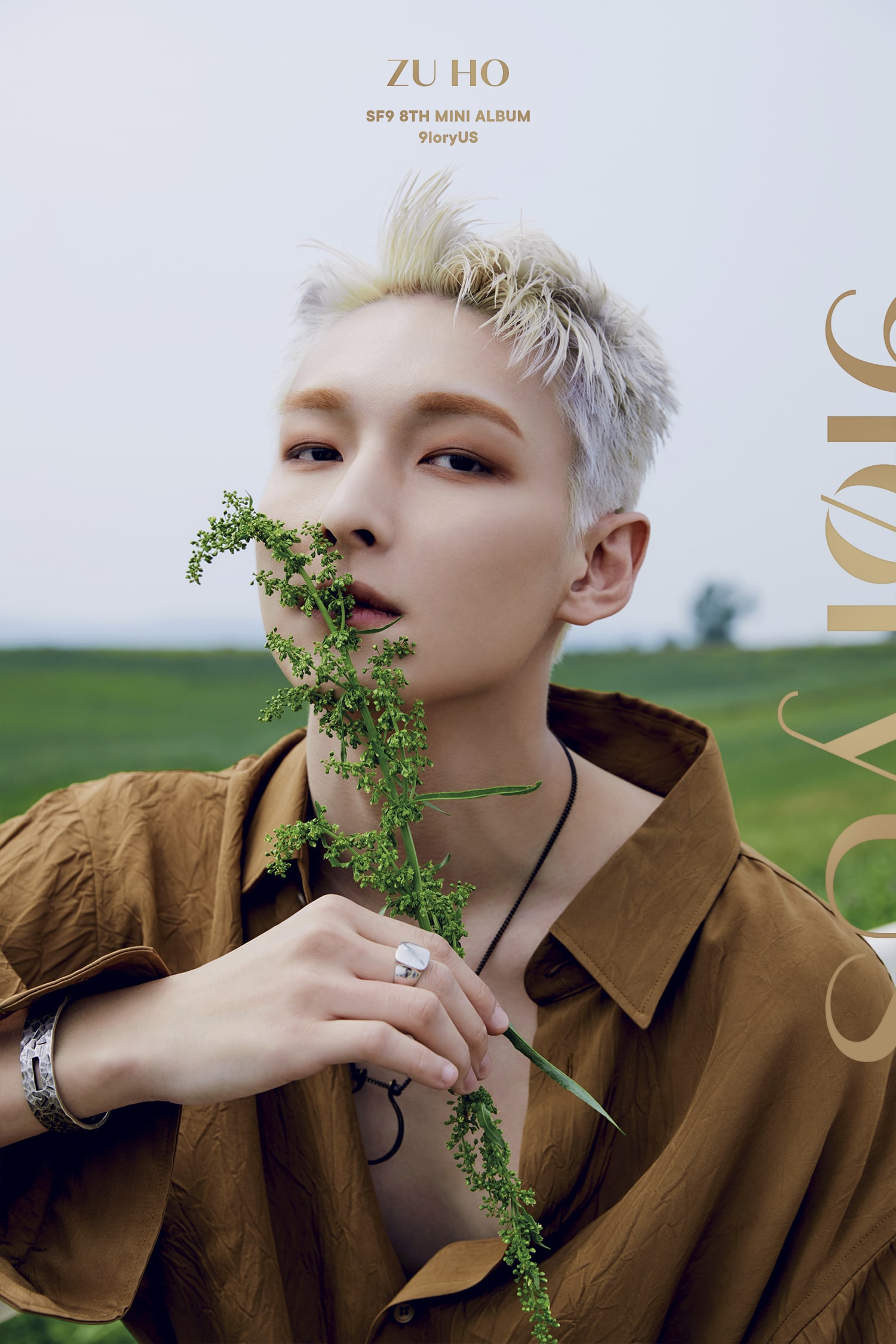 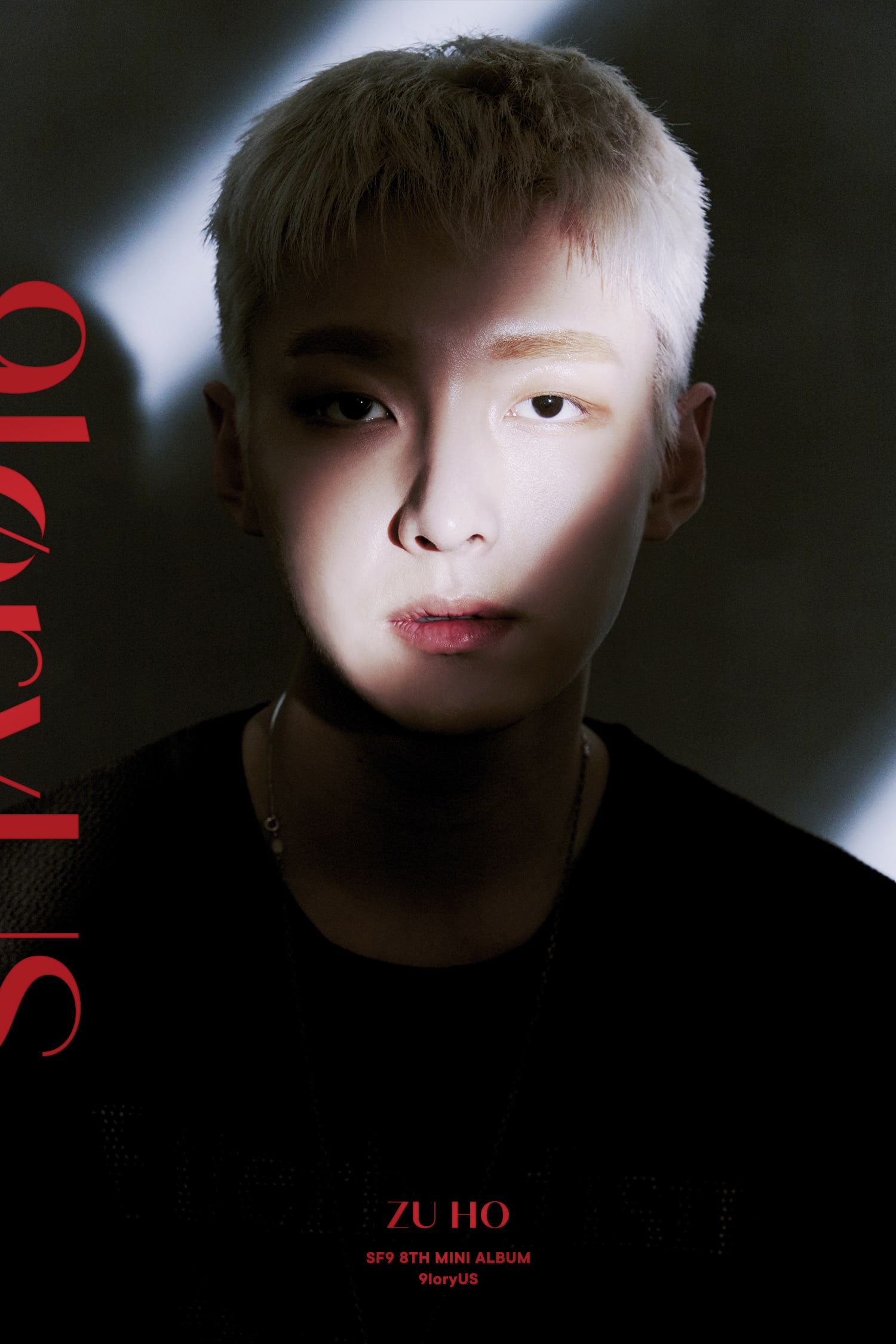 Jacket posters of Youngbin, Inseong, and Jaeyoon have been released for SF9’s album “9loryUS”! 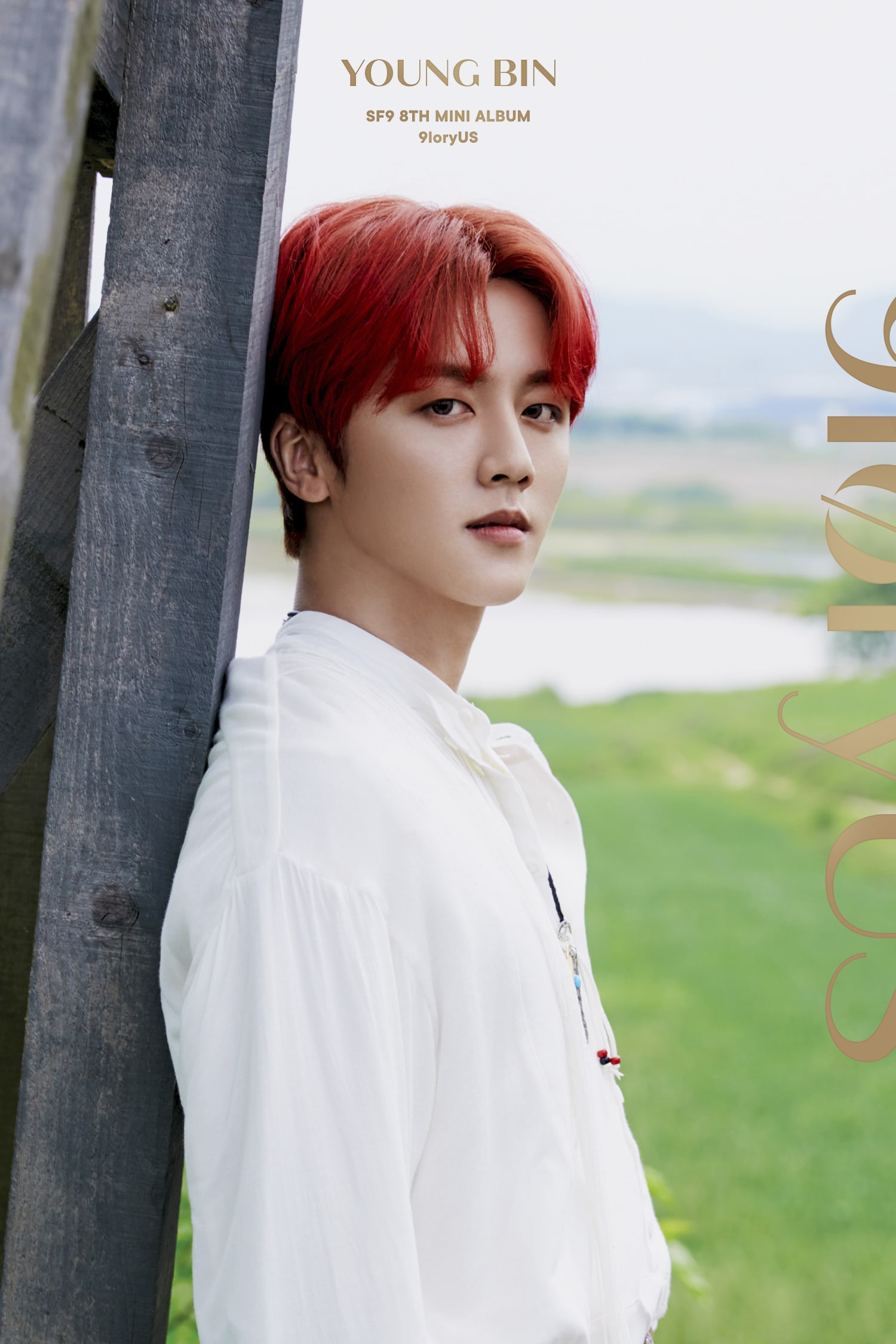 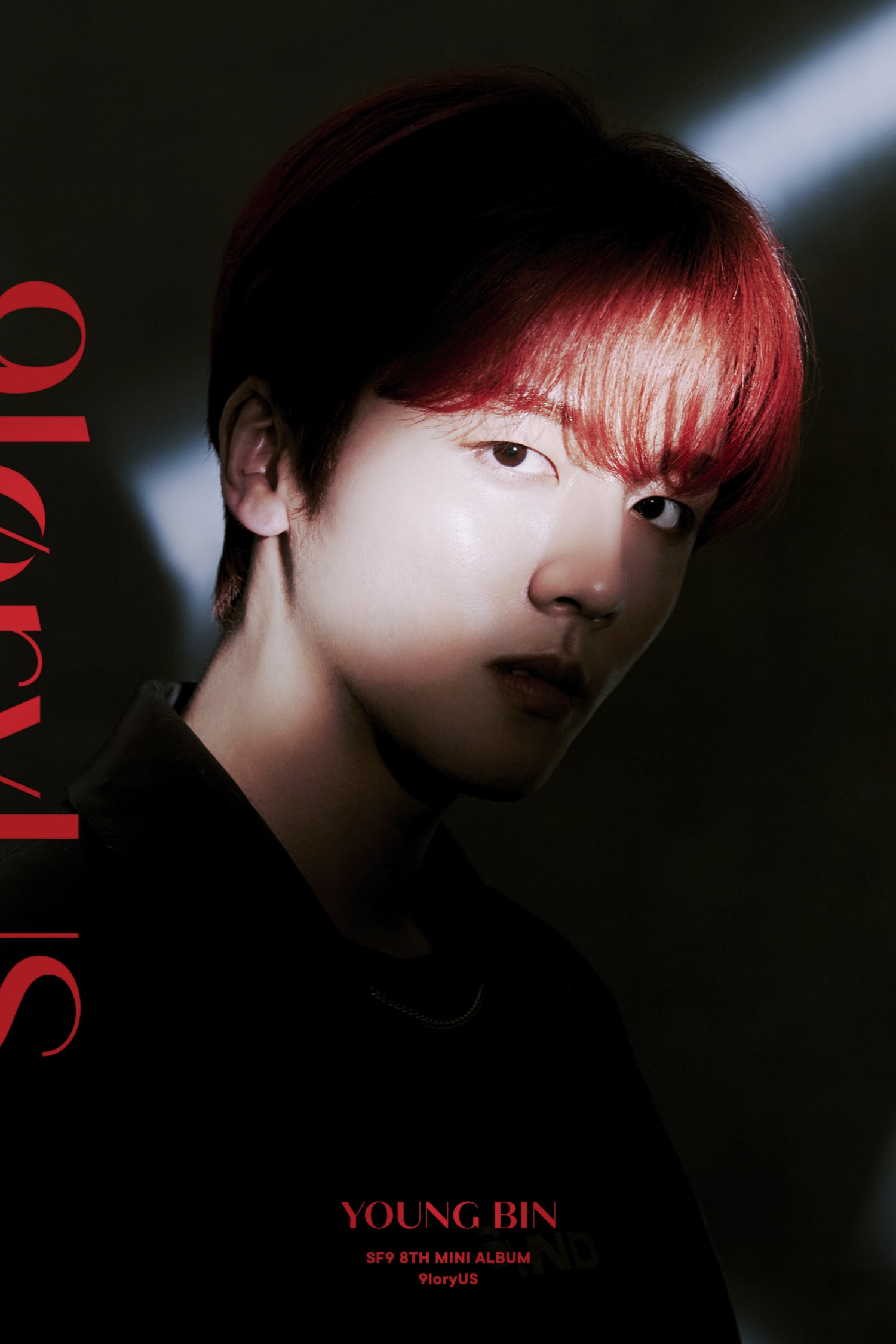 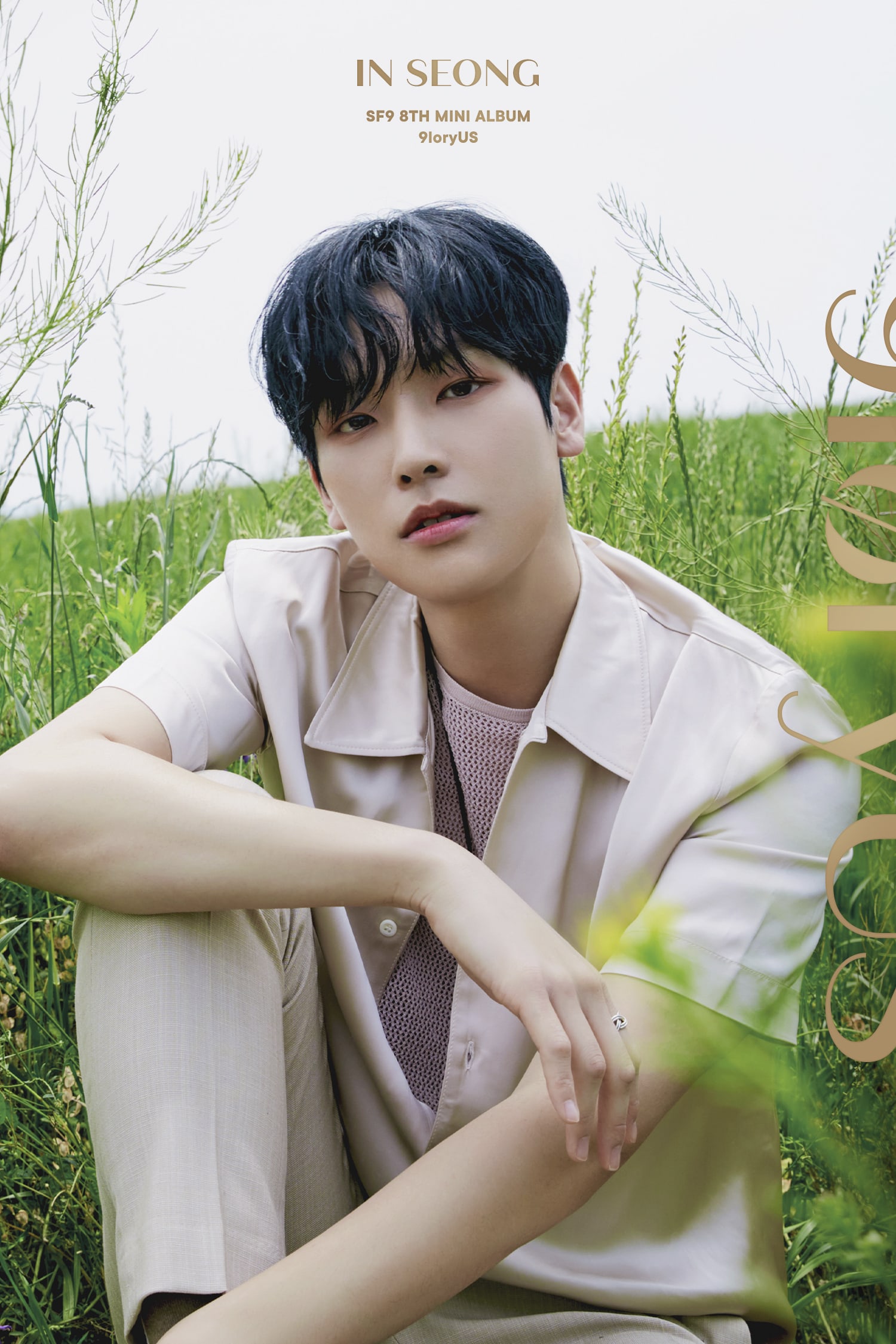 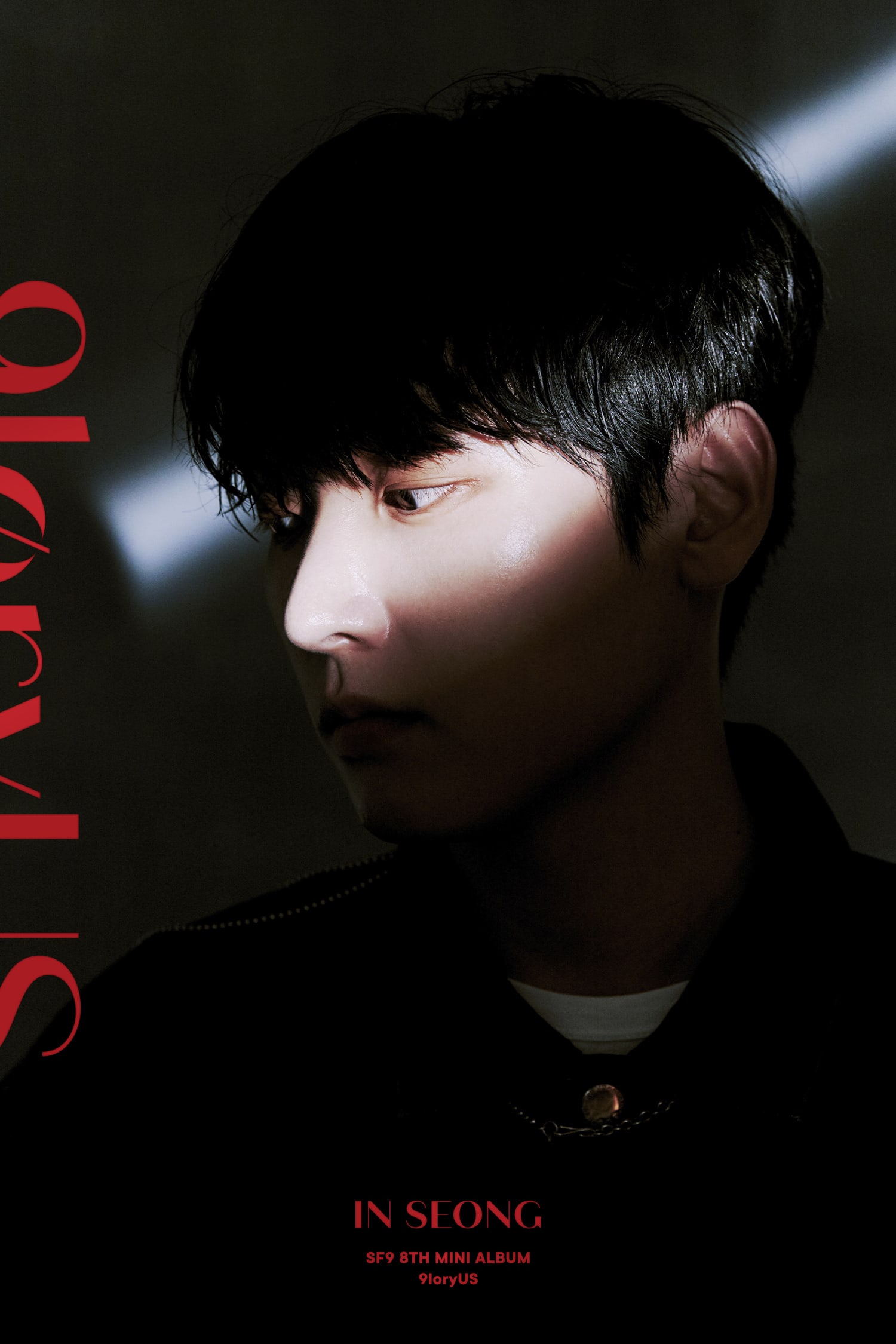 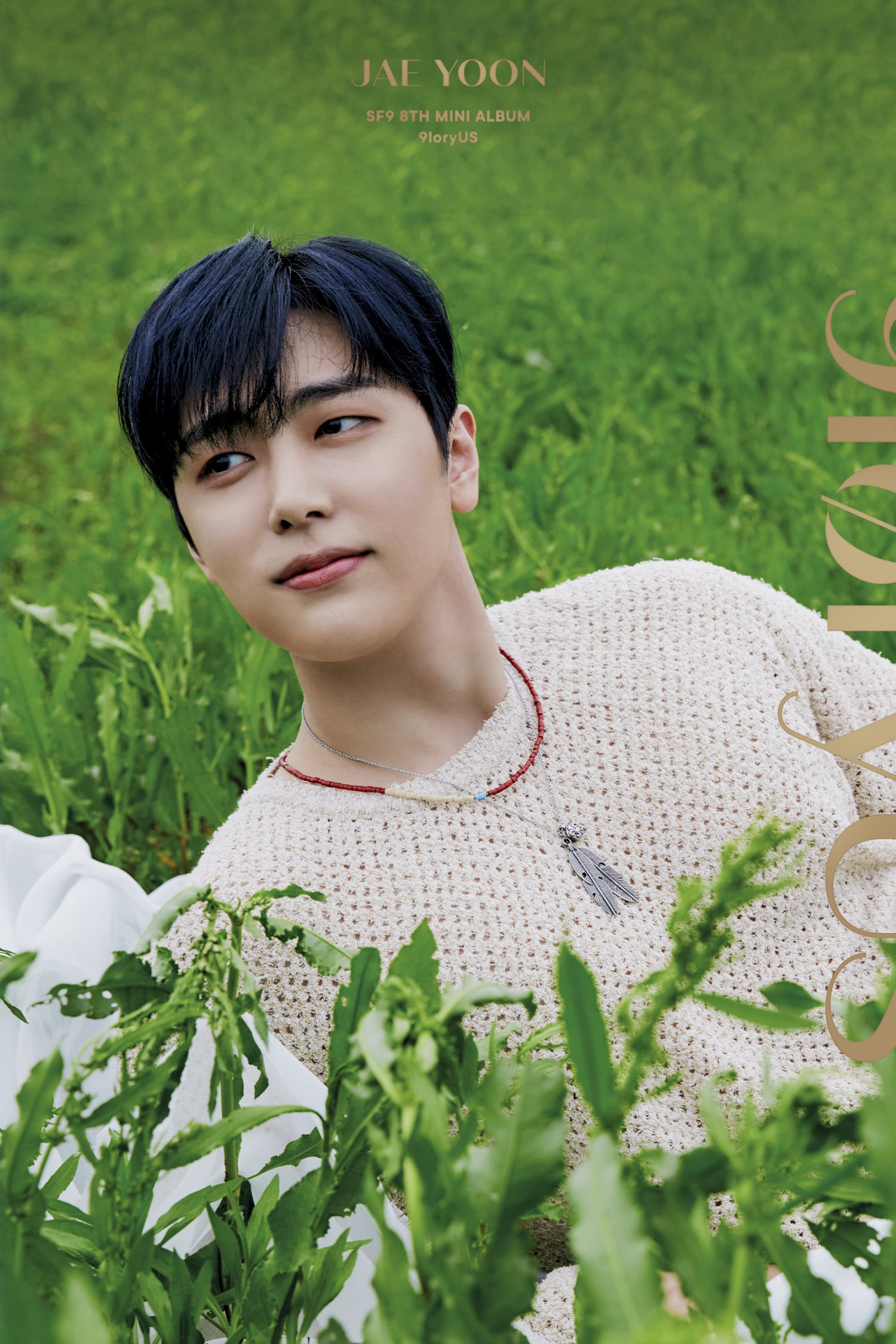 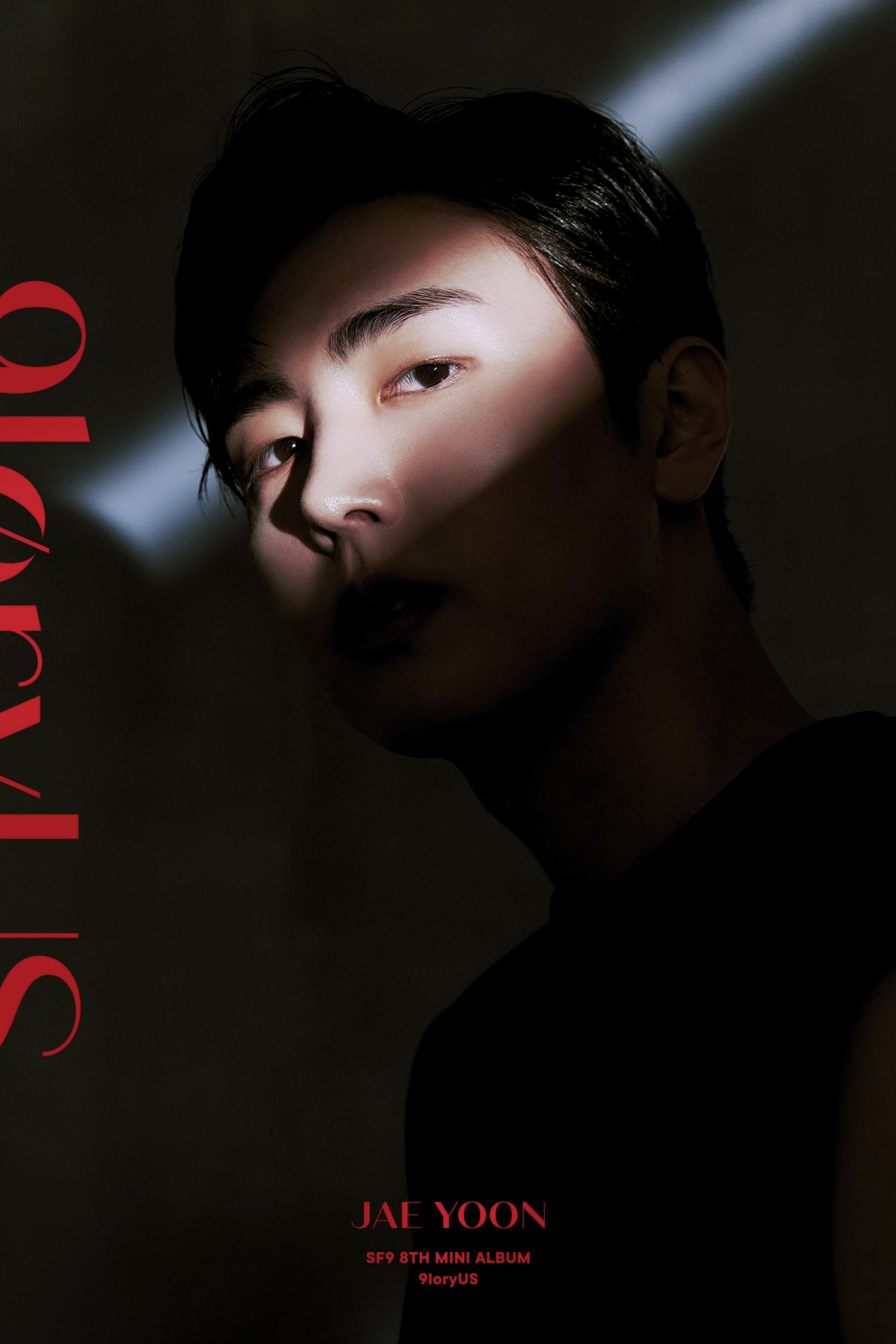 SF9 has shared two jacket posters for their return with “9loryUS”! 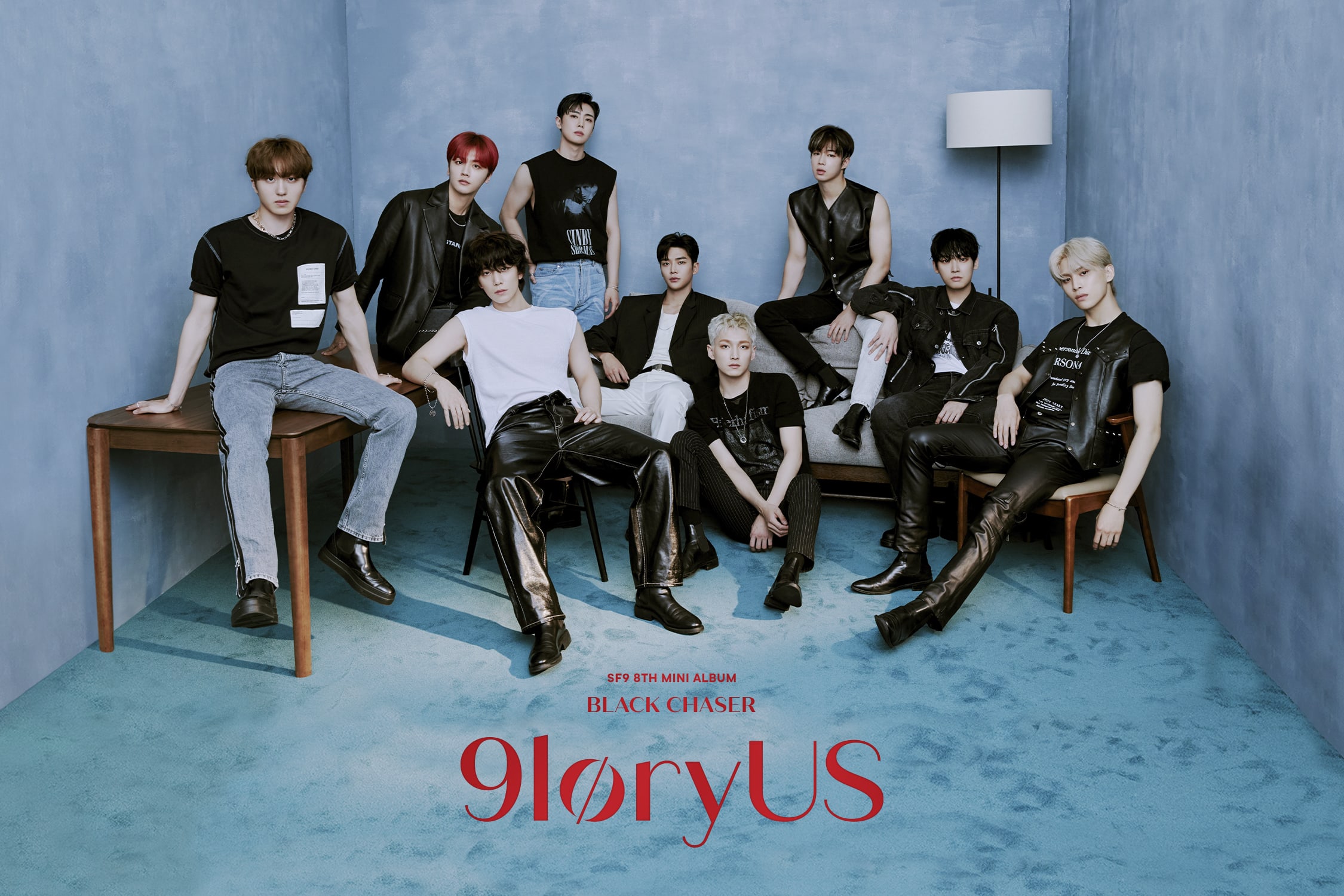 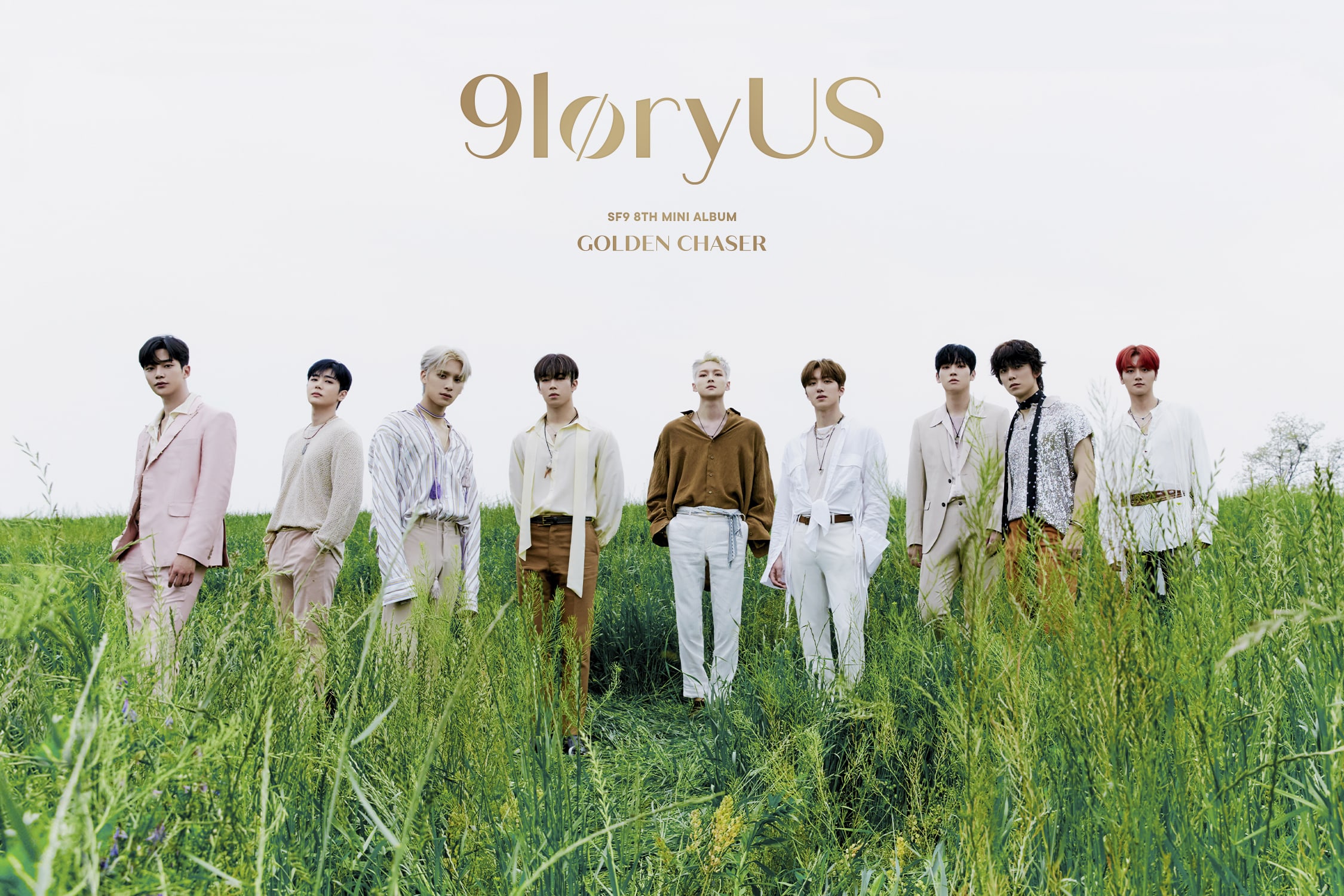 The teaser schedule has been released for SF9’s upcoming mini album “9loryUS”! 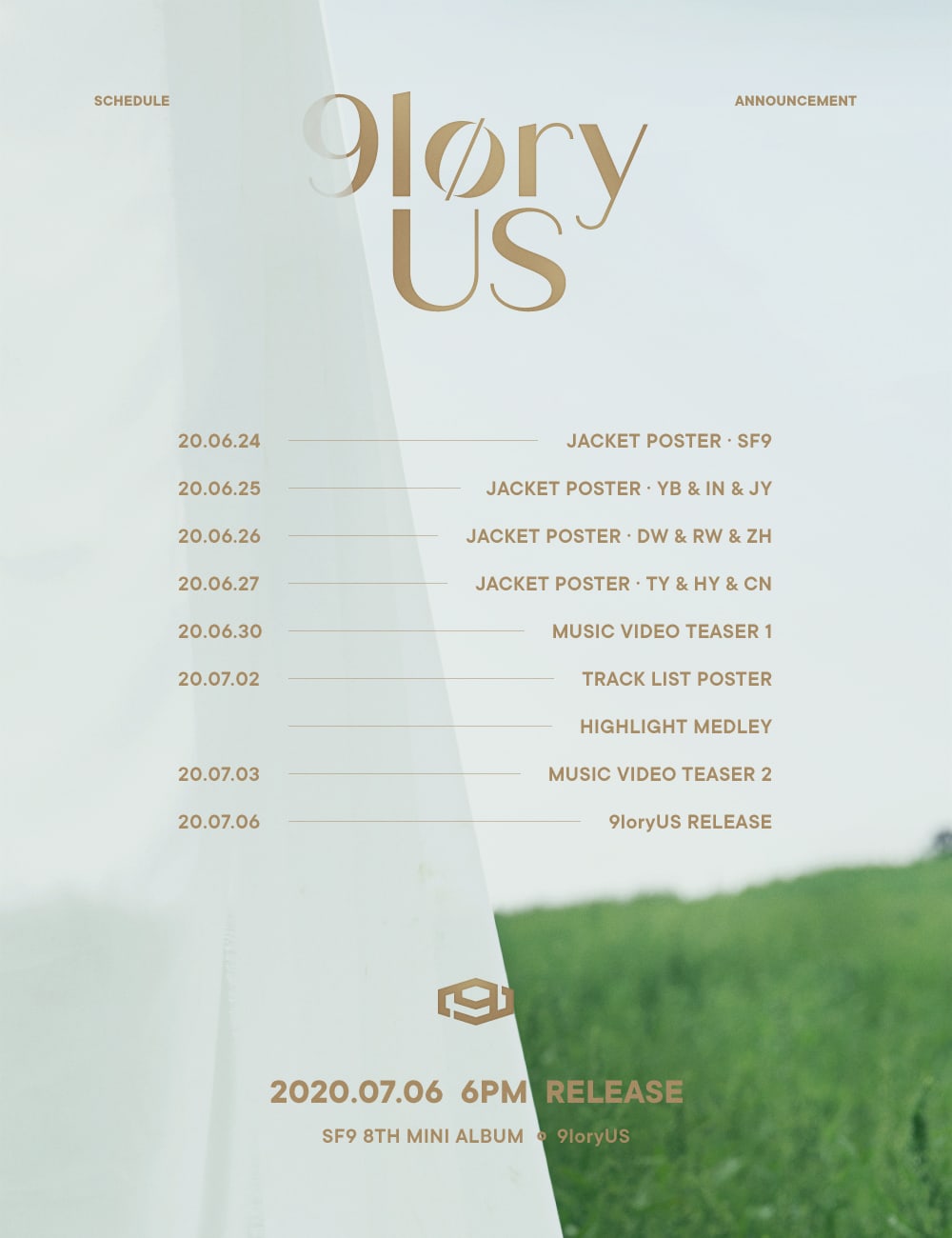 SF9 has revealed a poster for the title track on their upcoming eighth mini album “9loryUS”!

The song will be called “Summer Breeze” in English, and the Korean title translates to, “The scent of summer makes me dance.” 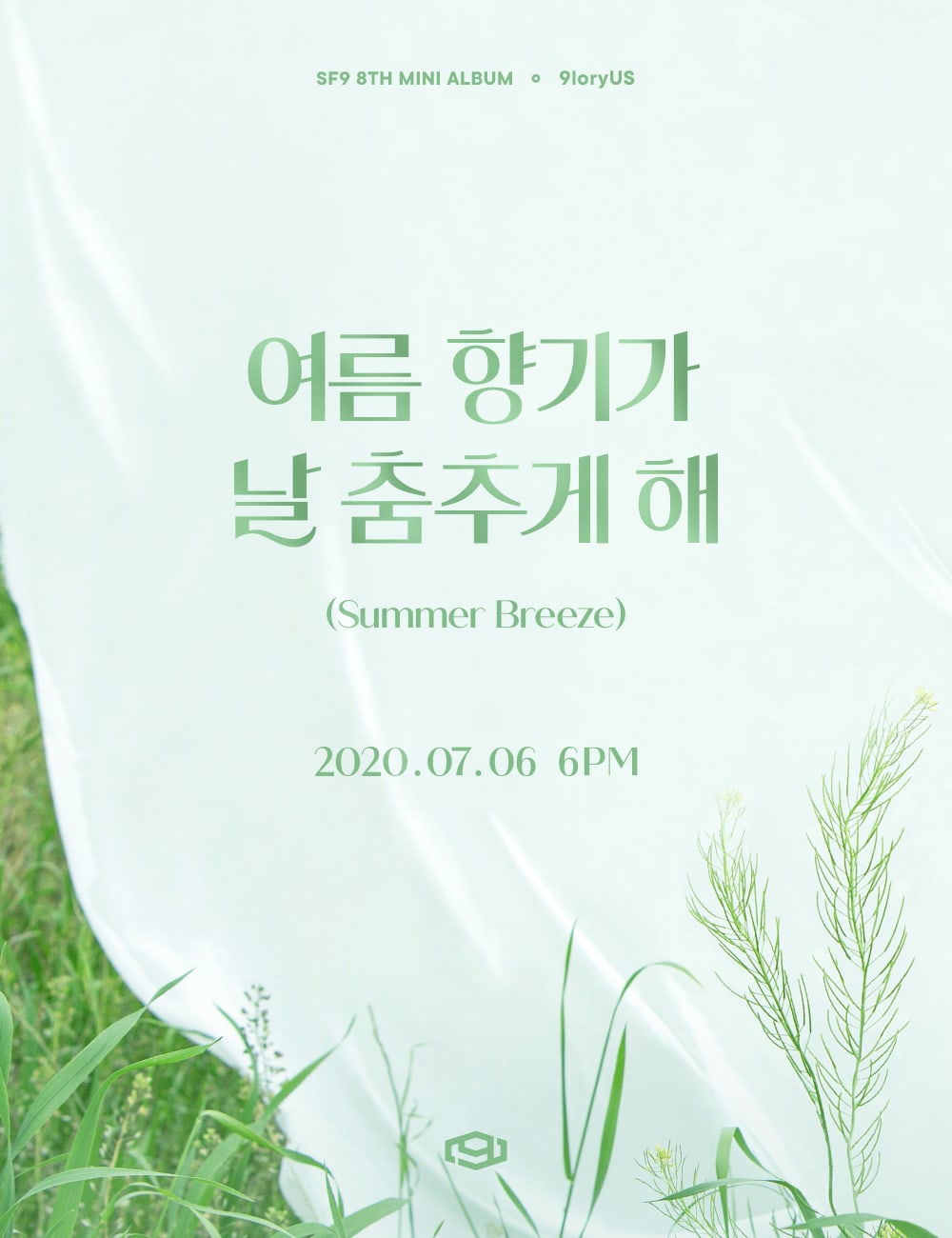 SF9 has revealed a “prologue” teaser for their comeback with their eighth mini album, titled “9loryUS” and slated for release on July 6 at 6 p.m. KST.

Watch the mysterious teaser below!

SF9 is preparing for a comeback!

On June 16, Sports Today reported that SF9 is gearing up to release a new album in July and that they are making final preparations for their comeback.

A source from FNC Entertainment confirmed the news to Xportsnews, saying, “SF9 is preparing to make a comeback in July. Details about the comeback schedule will be revealed at a later time.”

SF9’s previous comeback was in January with “Good Guy.”

Meanwhile, Taeyang recently revealed an impressive dance cover video filmed in Seoul and cities across the United States, and Chani will make a cameo appearance on the ongoing weekend drama “Once Again.”

Watch the latest episode of “Once Again” below: