Jeon So Nee Talks About Working With GOT7’s Jinyoung, Advice She Got From Lee Bo Young, And More

Jeon So Nee recently sat down for an interview to talk about the end of her tvN drama, “When My Love Blooms.”

In the interview, Jeon So Nee shared the advice she’d gotten from Lee Bo Young during filming. “She talked to be about the role when I asked her for her contact information,” she said. “This was my first time playing a character with two different actors in the part, but she helped me get over my fears. She told me, ‘Ji Soo has changed over the years, so you don’t have to follow my lead. Instead, it’s more important that you bring the past Ji Soo to life.'” 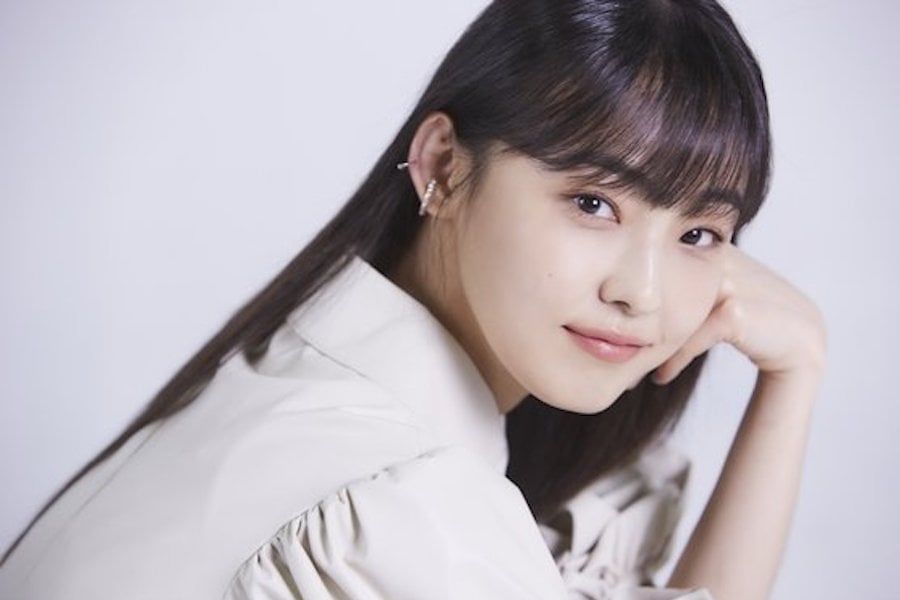 Jeon So Nee also talked about her chemistry with her co-star Jinyoung. She said, “I call him Jae Hyun sunbae [senior] in real life. I worked hard to treat him like a senior. Of course, he really is my senior. He’s done more dramas than I have, so he really felt like a senior to me. When I first began filming, there were many parts that were confusing or difficult, but he helped me and gave me advice. He was always dependable.”

The interviewer commented that Jinyoung had described Jeon So Nee as an actor who is like “water.” Asked to describe Jinyoung as an actor, Jeon So Nee said, “It’s hard to figure out how to express it. From what I feel, Jinyoung is an actor who knows exactly what he has to do in each scene and expresses it clearly, but also imparts a sense of sincerity to the process. He doesn’t take things for granted and always works hard for each scene.”

About their kiss scenes, she said, “I’d never done a kiss scene before. I felt like a robot. I had no idea what to do. The day by the beach was really cold. It was cold at dawn, and I knew I had to fall into the ocean in the next scene, so I was a complete robot during the kiss scene. It was to the point where I was afraid I hurt his feelings. The second time we filmed the kiss scene, I looked at videos of kiss scenes. But I made a mistake – I looked at kiss scenes between adults. I didn’t know what to do, but the director told me to be comfortable. I showed him the videos I watched, and he said, ‘That doesn’t feel like Ji Soo.’ I had to follow what Ji Soo would do, so shortcuts like that didn’t help.” 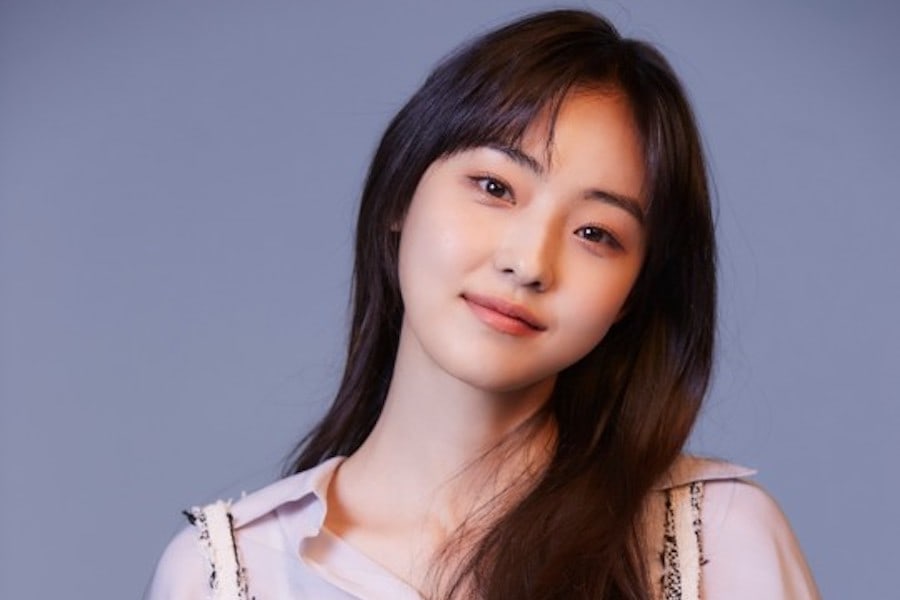 Jeon So Nee shared that she had wanted to film with Yoo Ji Tae and Lee Bo Young, but the story structure made it difficult. “Jae Hyun got to interact with the present-day Ji Soo, so I wanted to film with the senior actors too,” she said. “I met with present-day Ji Soo in the courtroom scene. I thought, ‘I’m here crying, but you’re still like this in the future?’ and ‘You’re a fool, go home.’ When you play a character, you normally don’t see what she becomes in the future. For Ji Soo, I knew that she continued to struggle in her future life, so it was hard for me too. Both Lee Bo Young and I hoped that Ji Soo would be happy sometime in the future.”

The final episode of “When My Love Blooms” aired on June 14. Check it out below!

Lee Bo Young
Jinyoung (GOT7)
Jeon So Nee
When My Love Blooms
How does this article make you feel?