Nana Talks About Her Character In New Drama “Into The Ring,” Why She Took The Role, And More

Nana talked about her role as Goo Se Ra in “Into the Ring” and why she joined the new Wednesday-Thursday drama!

The upcoming KBS 2TV drama will be an office rom-com about a woman named Goo Se Ra (Nana) who gets involved in people’s problems, files complaints, comes up with solutions, and finds love at her local district office. Park Sung Hoon plays Seo Gong Myung, a civil servant who always plays by the rules.

Nana said, “‘Into the Ring’ tells the stories of everyday people in a realistic and warm way. I felt entertained and touched by the small stories.” 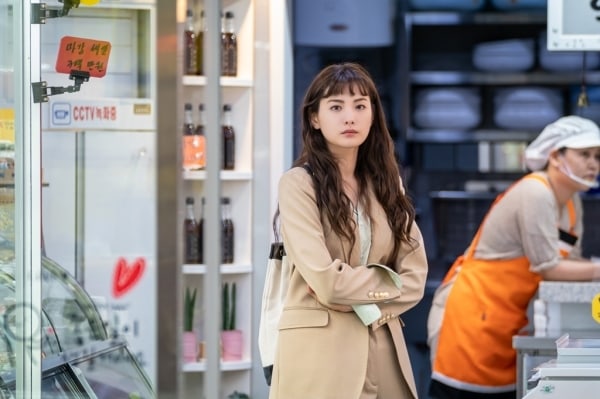 She then revealed why she chose to join “Into the Ring,” saying, “The script made me think that I could become a source of strength to someone through this drama.”

Nana, who also starred in the 2019 drama “Justice,” spoke about seeing a familiar face. She said, “I previously worked on the drama ‘Justice’ with Director Hwang Seung Ki, and he will be leading ‘Into the Ring,’ so I had faith in him.”

She continued, “I wanted to join him again through a different genre because I have fond memories of the times I worked with director Hwang Seung Ki.” 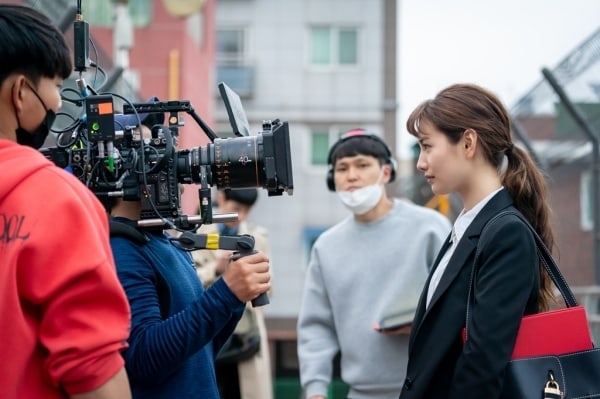 Nana also explained her “Into the Ring” character. She said, “Goo Se Ra is someone who is honest and reckless, and she cannot stay quiet when she sees injustice and always says what she needs to say. There are a lot of things that she gains but a lot that she loses too.”

Nana added, “Reading the script made me satisfied and I felt its positive impact because Goo Se Ra is a character who doesn’t refuse to do any dirty work if it is for her family, and she lives very passionately.”

Lastly, Nana mentioned that she is doing her best to portray Goo Se Ra. She concluded, “Fortunately, I gained confidence and strength thanks to the many people who supported me. I hope everyone will enjoy both Se Ra and Nana.”

In the meantime, watch Nana in “Justice” below!