The previous broadcast of “Fix You” highlighted the problematic “burn culture,” which is slang used by nurses to describe the bullying among nurses at work. Nurse Na (Seo Eun Ah) was accused of being the perpetrator in leading to Nurse Heo’s (Park Ye Young’s) passing, causing Nurse Na to experience despair and have suicidal thoughts.

In the midst of the growing concerns, the newly released stills revealed Lee Shi Joon conducting a podcast in the middle of Hangang Park. Han Woo Joo is also on the lookout for Nurse Na, and Cha Dong Il (Kim Dong Young) looks concerned and in a rush. 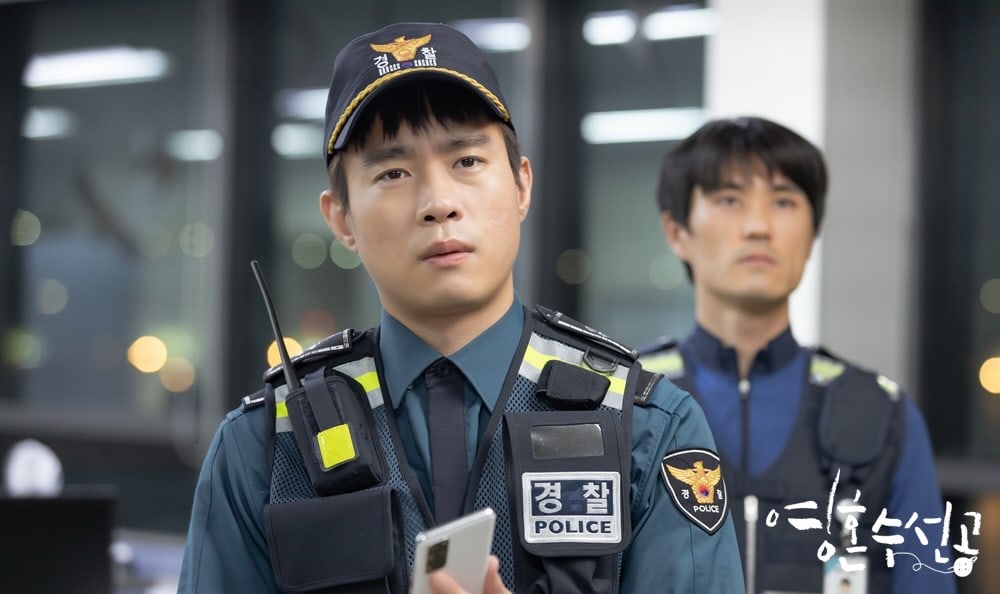 Another image reveals Nurse Na standing by the river, and it is unknown if she’s aware of Lee Shi Joon, Han Woo Joo, and Cha Dong Il’s efforts to find her. Viewers are curious to find out why Lee Shi Joon is hosting a surprise live podcast and whether it will somehow help prevent Nurse Na’s decision. 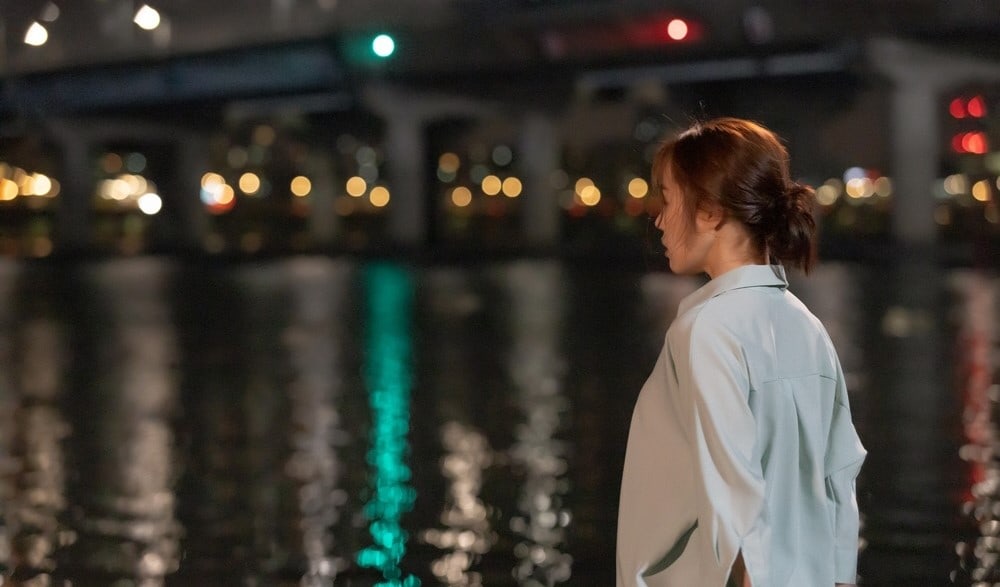 The production team of “Fix You” shared, “Lee Shi Joon, who hosted podcasts at home after treating people at the hospital in order to heal the hearts of the those he couldn’t reach, will conduct a vivid podcast. Lee Shi Joon’s podcast will also deeply resonate with viewers. Please look forward to the broadcast.”