Update: Yoo Jae Suk, Rain, And Lee Hyori Get Ready For Co-Ed Group Debut With More Photos Of Their Makeover

“How Do You Play?” has shared new photos of SSAK3, showing their pre-debut “makeover”! 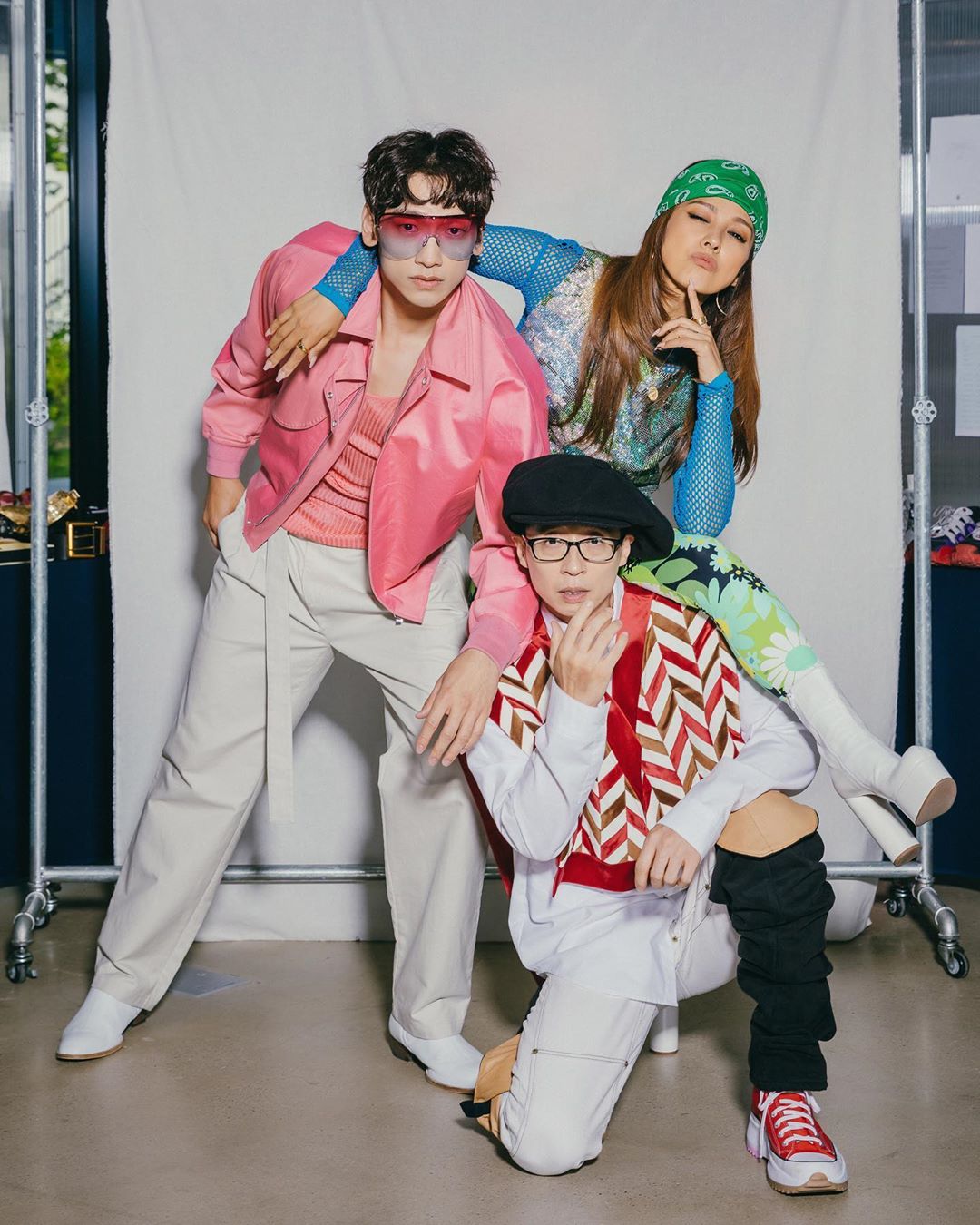 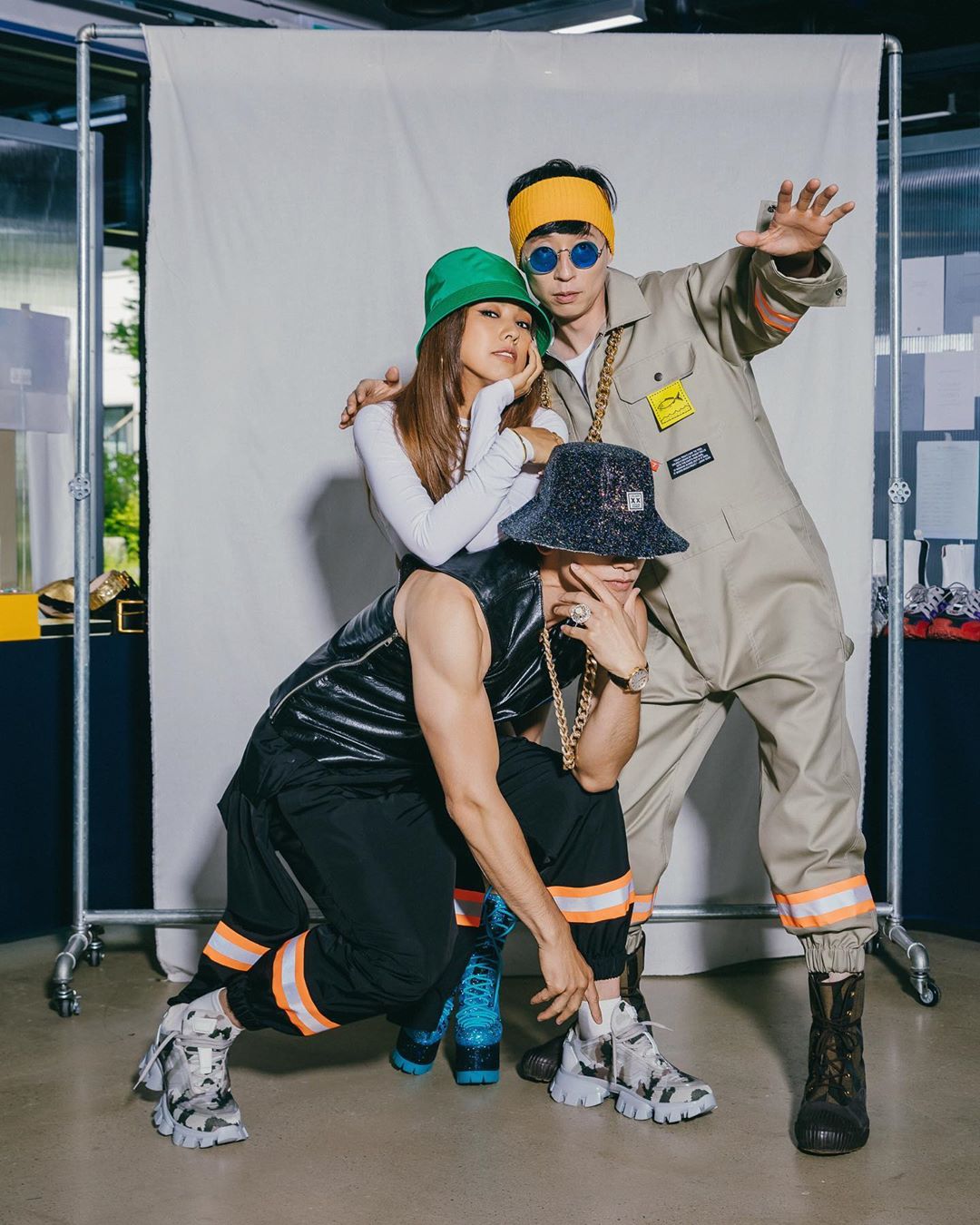 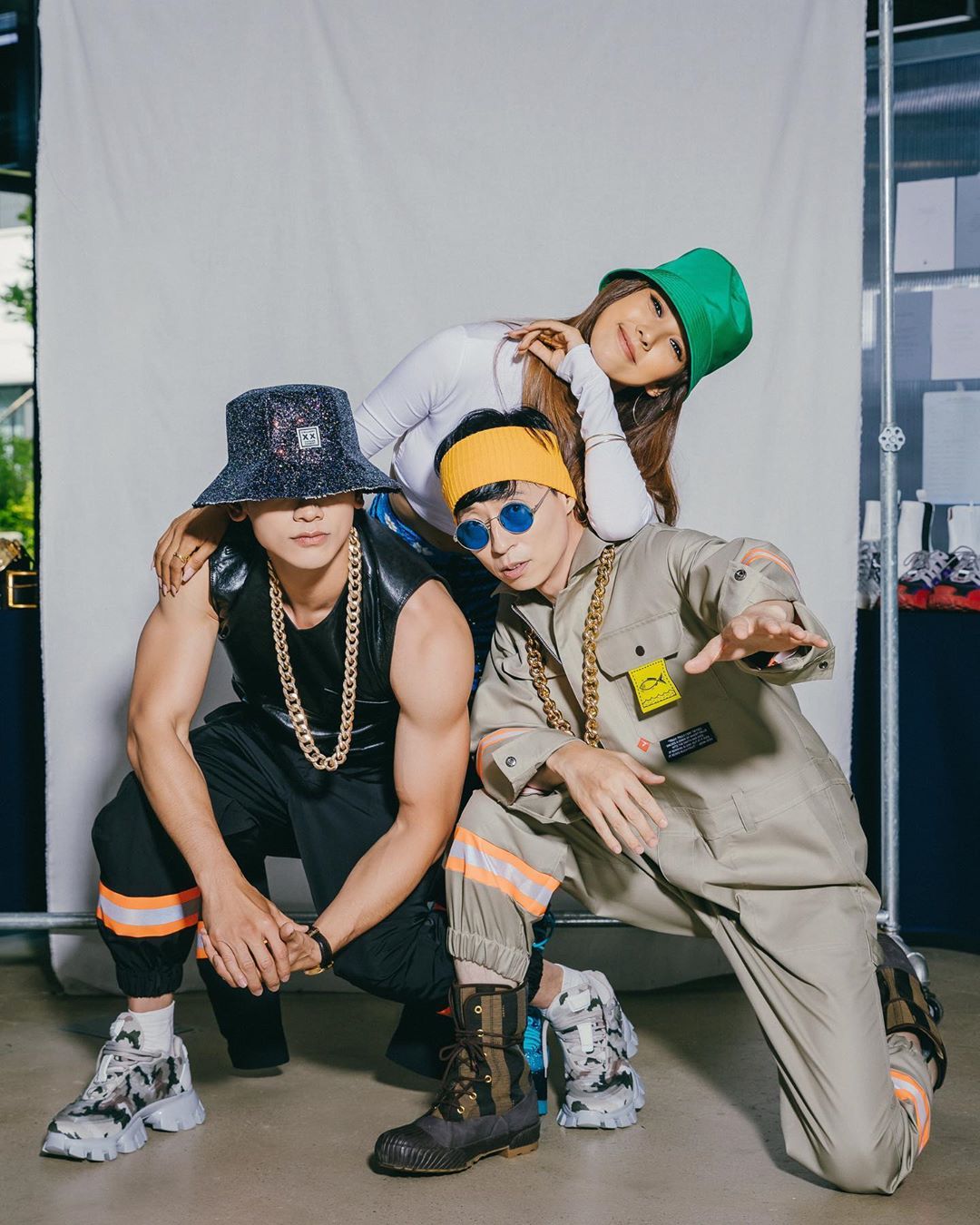 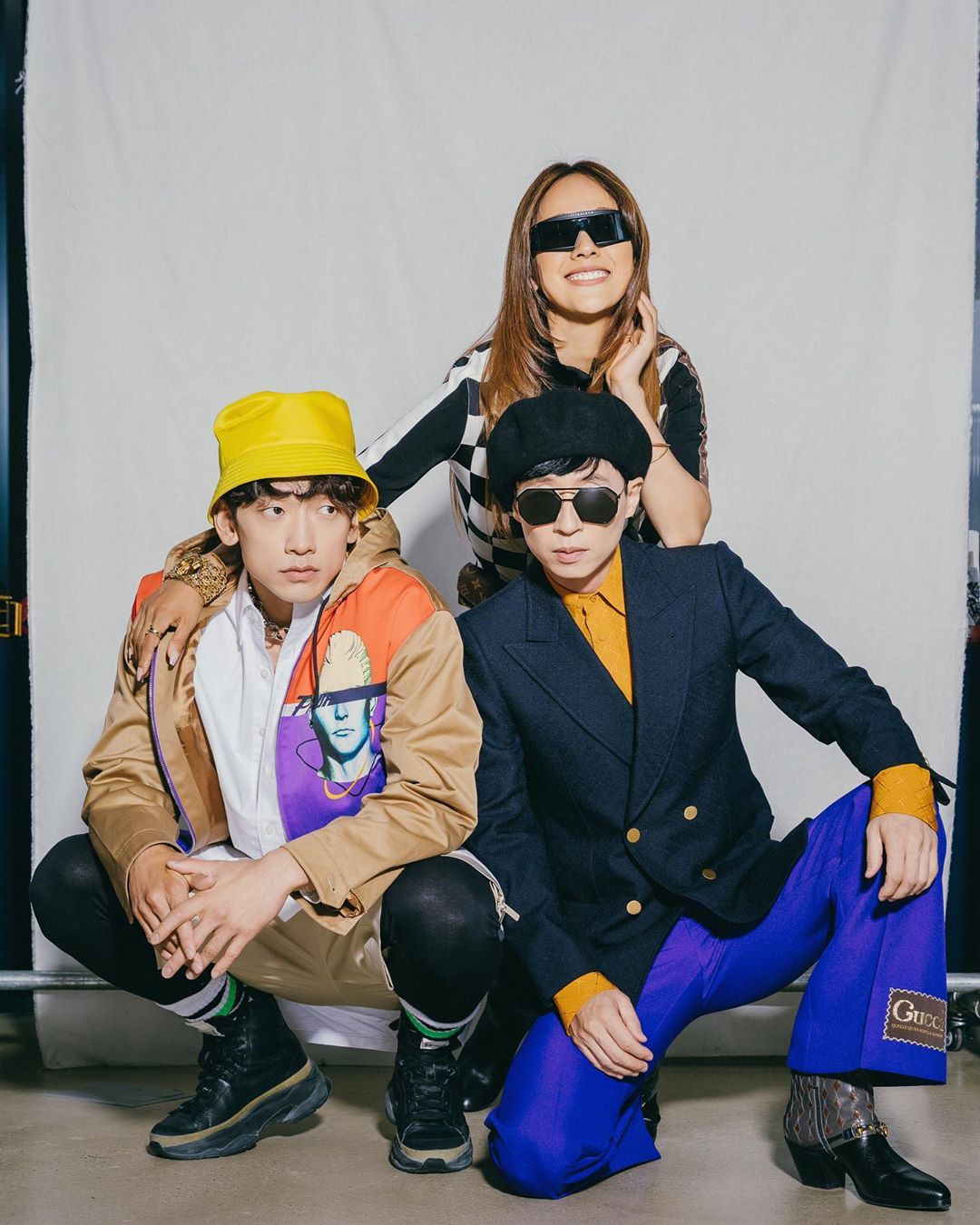 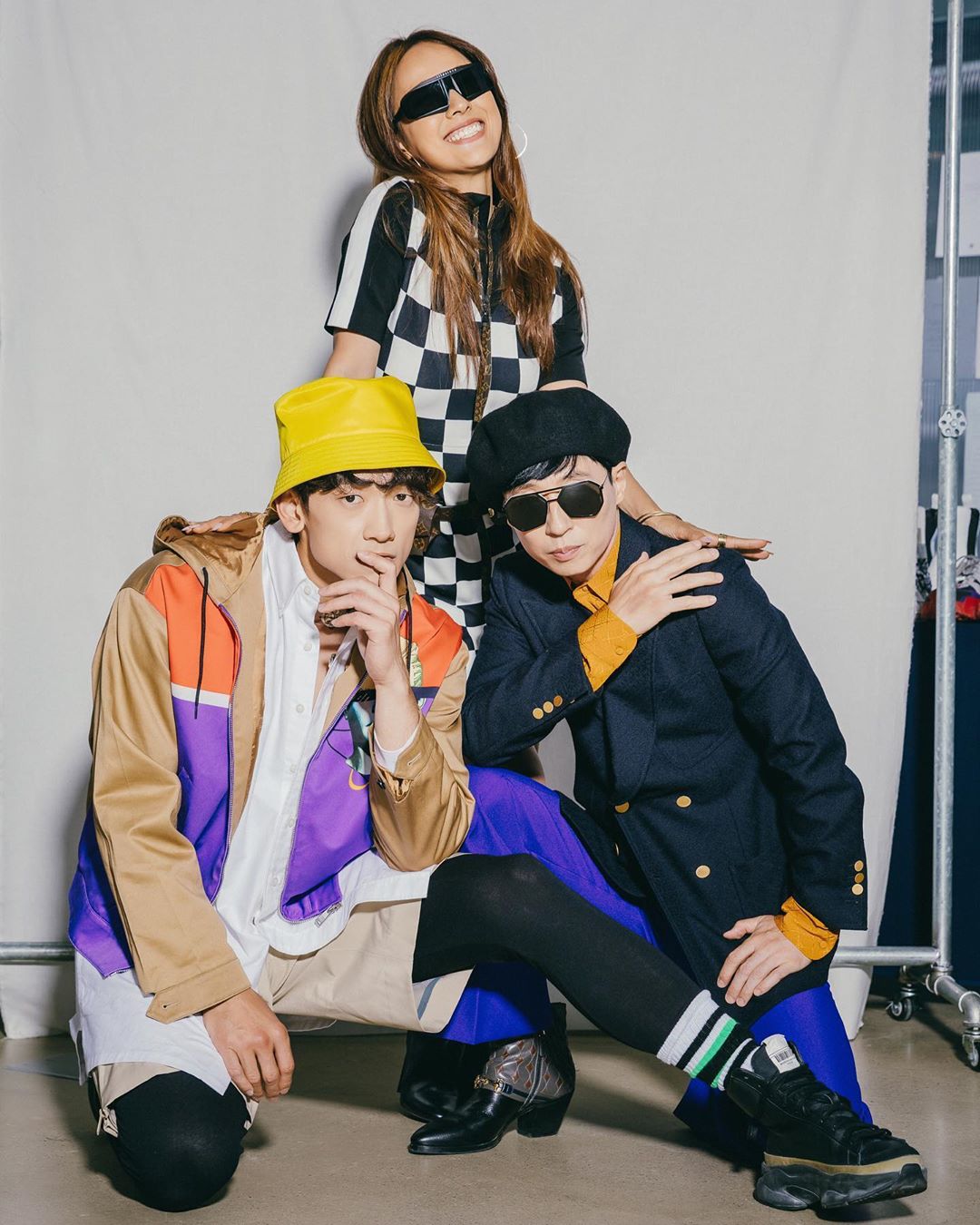 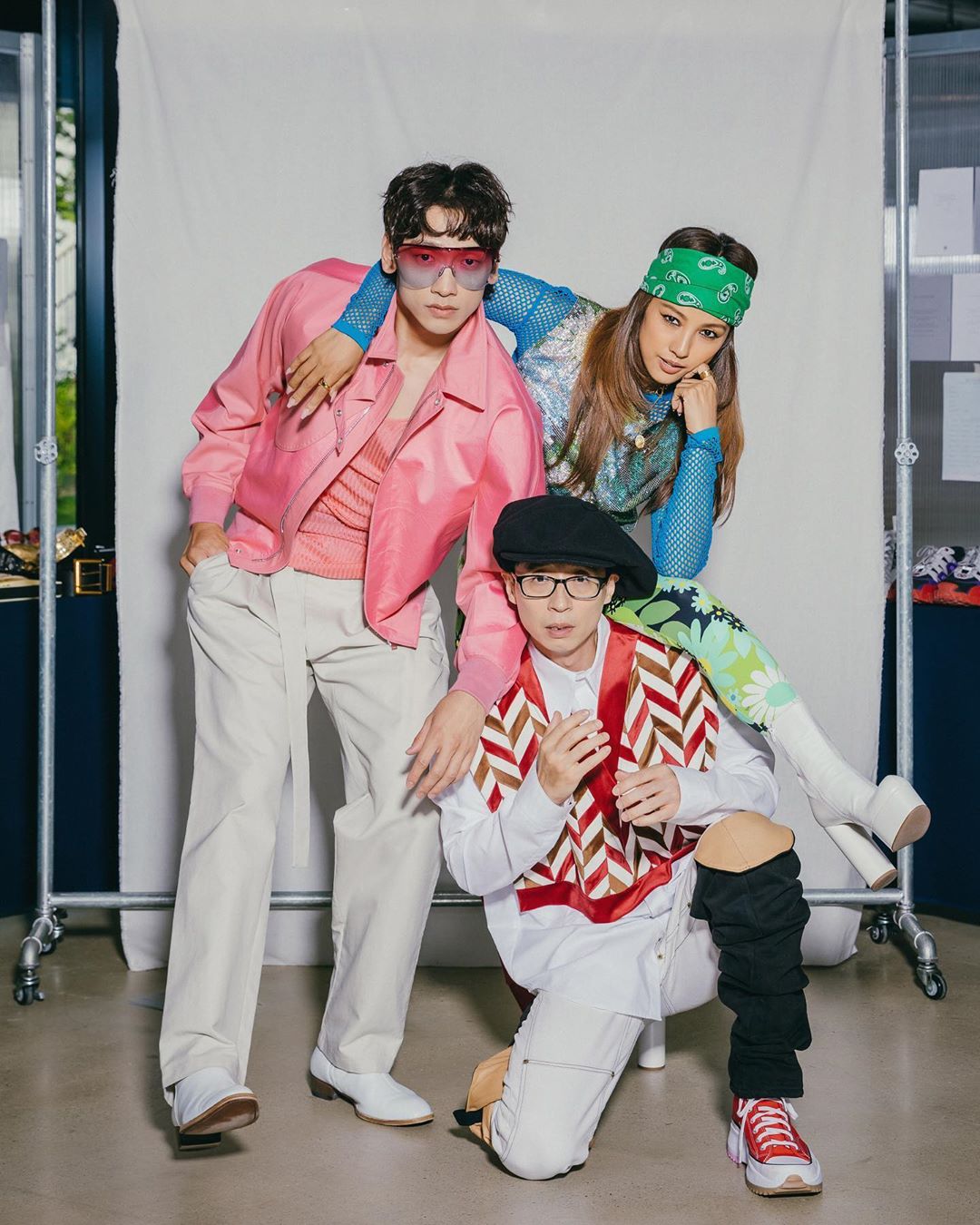 Yoo Jae Suk, Rain, and Lee Hyori — or should we say “Yoo Dragon, B-Ryong, and Linda G” — are getting ready to debut next month as SSAK3, and MBC’s shared some photos of the trio!

The three stars are currently appearing on the MBC show “How Do You Play?” with the program following their journey as they form a co-ed dance group named SSAK3.

On June 17, MBC released a series of photos of each of the group members the reveal “SSAK3’s new styling.” In a recent preview for the show, stylist Han Hye Yeon appeared to coach the trio on their styling, and it looks like she’s helped them put together these looks.

Yoo Jae Suk
Lee Hyori
Rain
How Do You Play?
How does this article make you feel?