In a recent interview and pictorial for @star1 magazine, Kim Yo Han talked about his new variety show and his hopes for the future!

The idol is currently appearing on KBS 2TV’s music variety show “Battle of the Musicians,” and he spoke enthusiastically about his experience filming the program.

“As I began my [solo] activities, there weren’t many opportunities for me to show what I was like as a musician,” said Kim Yo Han. “But I was able to satisfy my urge to be evaluated musically through ‘Battle of the Musicians,’ which makes me happy.”

He went on to share that even during his days as a Taekwondo athlete, he preferred to focus on self-improvement instead of comparing himself to others. “Rather than display a competitive streak, I’m the type to scold myself,” he explained. 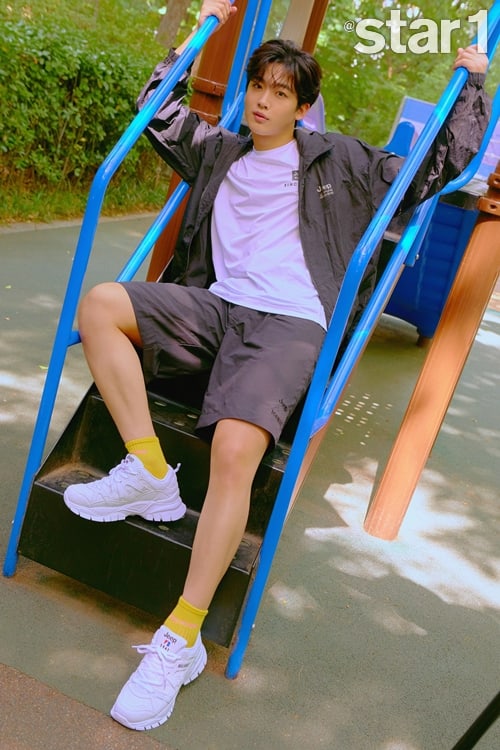 Although Kim Yo Han reported that he hopes to pursue a wide variety of fields, he added that his singing career is what’s most important to him right now.

“I’m trying to pay extra attention to music right now,” he said. “I want to focus on my activities as an idol, and I want to build a strong foundation for myself as a musician.”

On June 17, Kim Yo Han’s agency OUI Entertainment announced its plans to debut a new boy group by the end of the year. Earlier this month, Kim Yo Han held a Naver V Live broadcast together with several of his labelmates—former JBJ member Kim Dong Han, fellow “Produce X 101” contestant Kang Seok Hwa, and former RAINZ member Jang Dae Hyeon—leading to speculation that they would be debuting together as members of the new group. 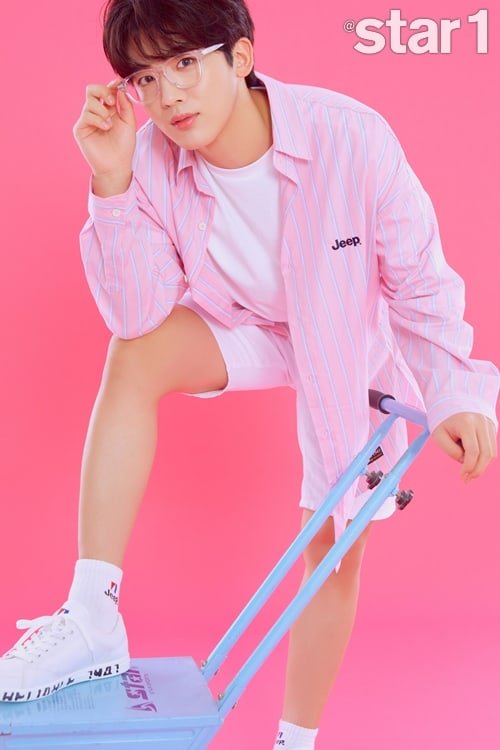 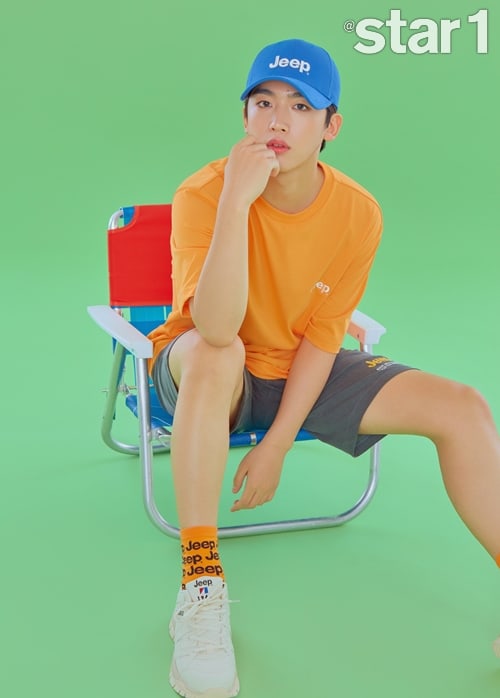 Kim Yo Han
Battle of the Musicians
How does this article make you feel?