INFINITE’s Sunggyu has joined the cast of the musical “Kinky Boots!”

“Kinky Boots” is a Broadway musical based on the 2005 British film of the same name. The musical is about a man named Charlie Price, who saves his shoe factory by partnering with cabaret performer and drag queen Lola to produce a line of high-heeled boots.

In 2014, South Korea became the first country outside of the United States to put on their own version of “Kinky Boots” after CJ ENM purchased the license for production. The first version was successful and went on to have popular re-runs in 2016 and 2018. The third re-run garnered a total attendance of 100,000 audience members over 73 shows and sold 92 percent of available seats. Over the course of all three runs, the musical garnered a total attendance of over 300,000 audience members.

Lee Seok Hoon made his musical debut in “Kinky Boots” and went on to lead roles in “Gwanghamun Love Song” and “The Man Who Laughs.” In this version, he will be reprising his former role of Charlie Price.

INFINITE’s Sunggyu has also been cast in the role of Charlie Price. Musicals often cast multiple actors in the same role so as to alternate cast members for consecutive performances. Sunggyu has performed as a musical actor in productions like “Gwanghamun Love Song” and “Amadeus” and also participated in musicals during his time in mandatory military service. This will be his first musical after his discharge from the military. Sunggyu said, “It’s an honor to be playing Charlie in 2020. I want to have fun on stage and have a good time with the audience members as soon as possible.” 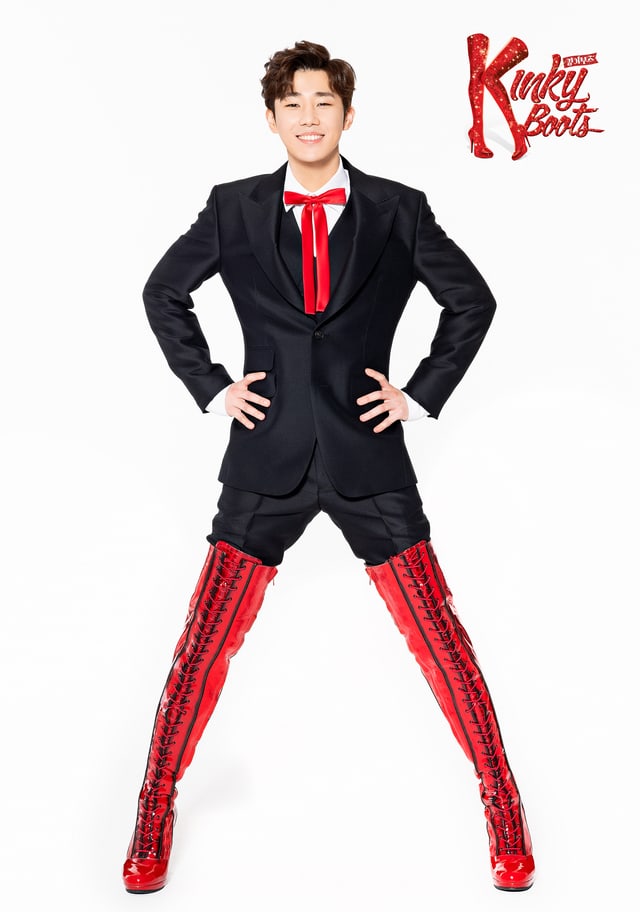 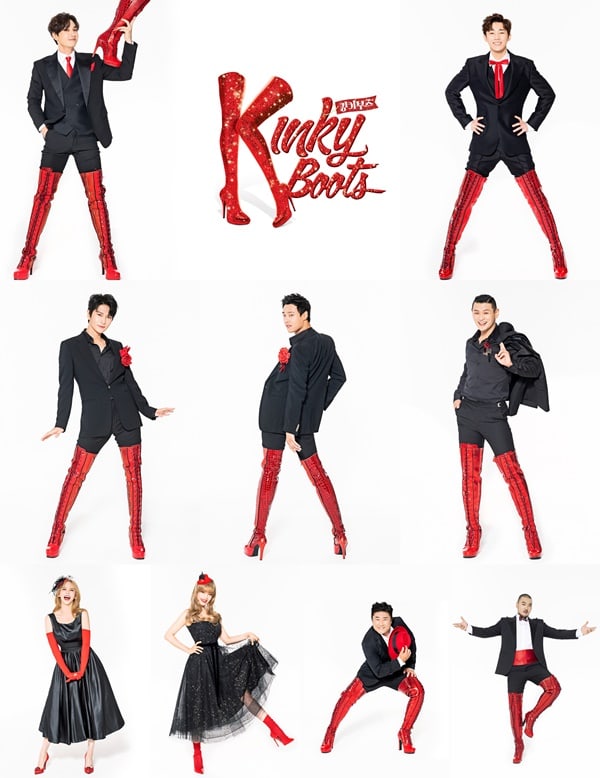 The 2020 version of “Kinky Boots” will run from August 21 to November 1 at the Blue Square Interpark Hall.

INFINITE
Sunggyu
How does this article make you feel?