In a recent interview and pictorial for Elle magazine, NCT’s Jisung and Chenle talked about growing up as idols.

The two NCT DREAM members, who are famous for being best friends, expressed their excitement at posing for their very first duo pictorial for the magazine’s July issue. After the summer-themed shoot was over, the idols marveled, “This is already the fifth summer we’re spending together.” 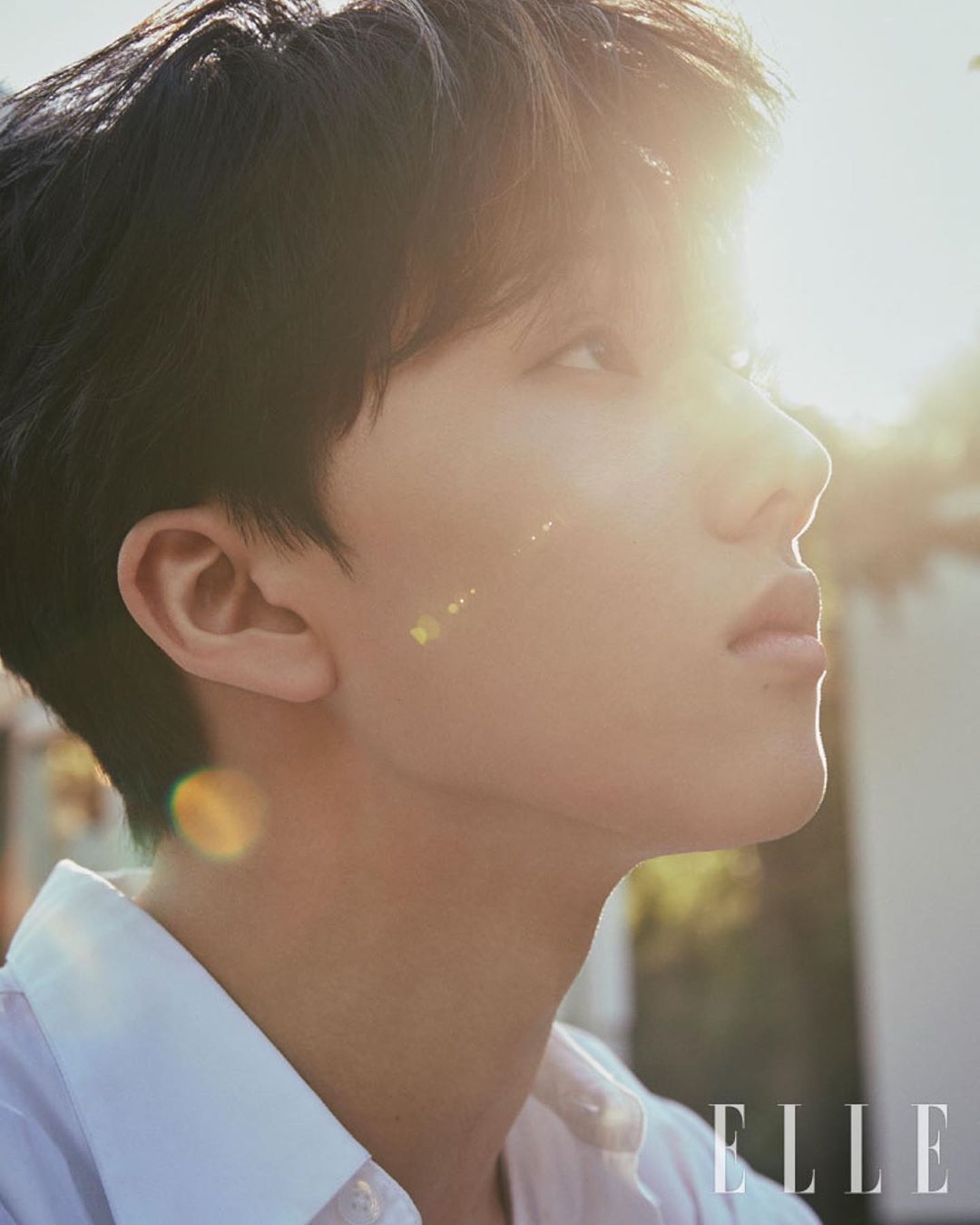 As both Jisung and Chenle debuted at a young age, the idols have spent almost their entire adolescence in the limelight. When asked what most made them feel like they had grown up, Jisung replied, “The breadth of my conversations has increased. When I’m able to evaluate myself without being overly generous, I feel like I’ve matured.”

Chenle thoughtfully replied, “I think that if you feel like you’re all grown up, that’s actually because you’re still young. When I’m able to acknowledge my own shortcomings, that’s when I feel like I’ve grown.” 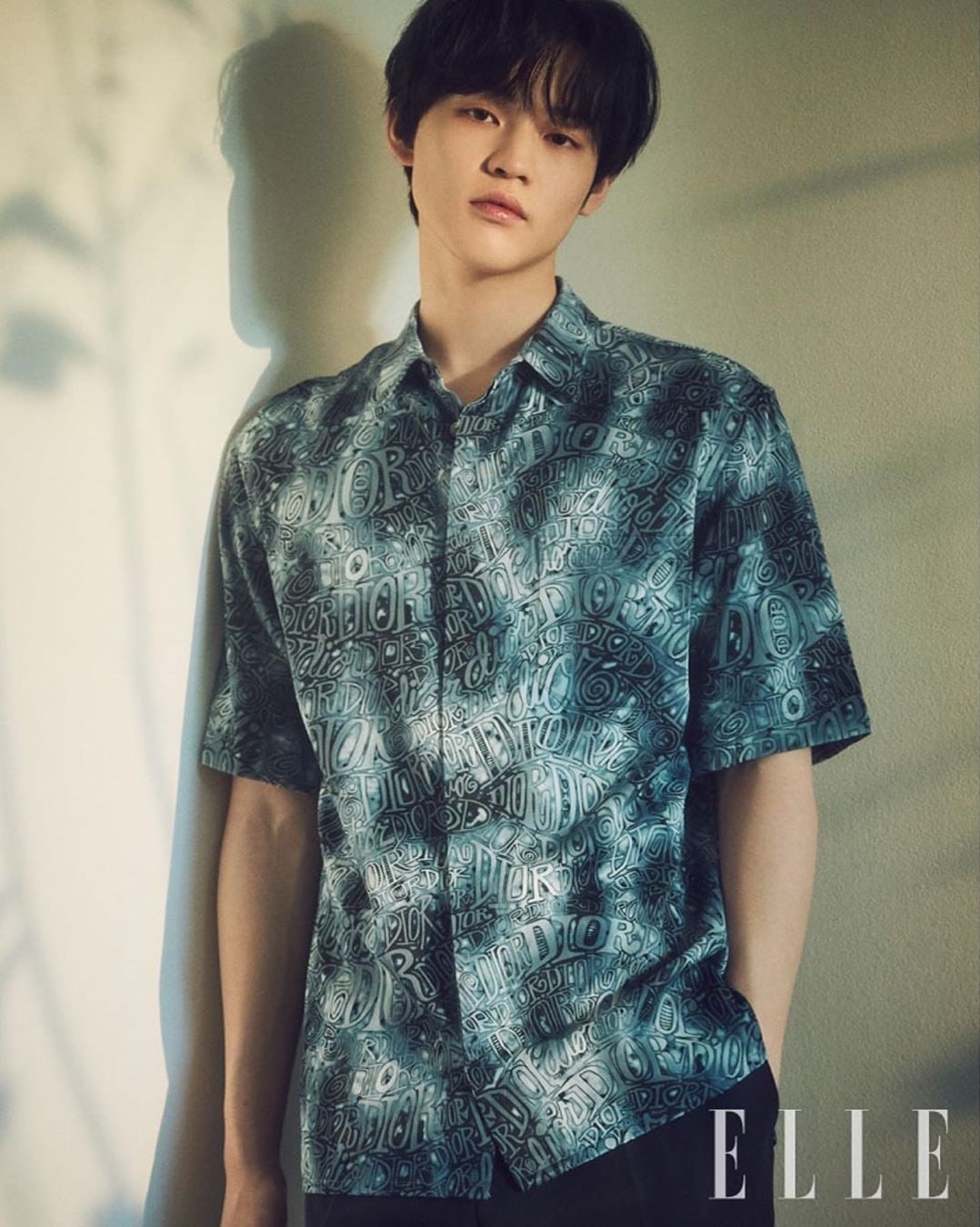 Both idols also expressed a strong desire to continue improving as artists. Chenle remarked, “There are times when no one else notices it, but I personally feel that I’m lacking. That’s when I focus on practicing the most.”

Jisung added, “Because we debuted at a young age, I think it’s unavoidable that all of our members are especially ambitious about wanting to improve our skills. We feel it even more when we see senior artists perform.”

As for what it’s like to be the youngest members of the huge umbrella group that is NCT, the two idols shared, “Of course we like it. It feels like there are a ton of people with whom we’re really close.” 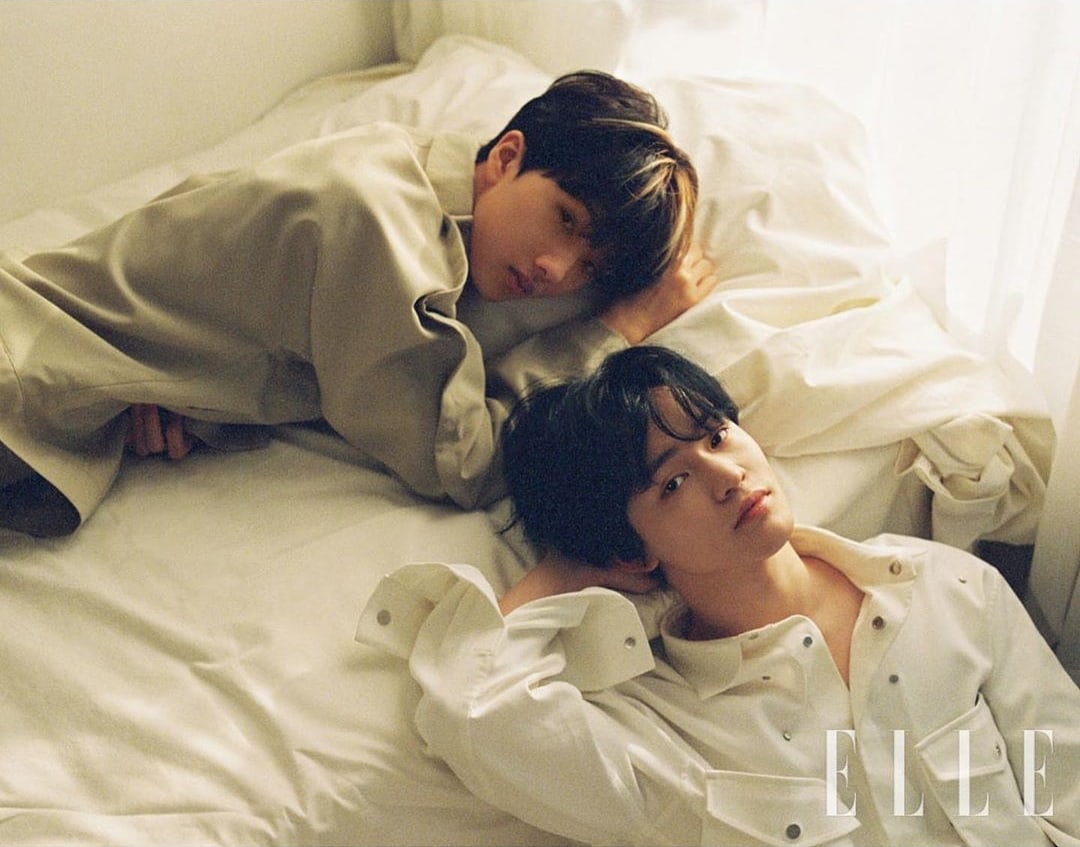 Earlier this spring, NCT DREAM made their most successful comeback yet with their latest mini album “Reload.” In addition to topping iTunes Top Albums charts in 51 different regions across the globe, the mini album earned NCT DREAM their first Gaon double platinum certification after selling over 500,000 copies in just over a month. The group’s title track “Ridin’” also became the first NCT song ever to reach No. 1 on Melon’s realtime music chart.

If you haven’t already seen it, you can check out NCT DREAM’s stylish music video for “Ridin'” here!

NCT
NCT DREAM
Chenle
Jisung (NCT)
How does this article make you feel?