HyunA and DAWN look charismatic for the cover of Allure magazine!

Having taken place in the secluded outskirts of town, the photo shoot incorporated the concept of “young and rich” to portray HyunA and DAWN’s lovely relationship as they stylishly modeled Bvlgari couple jewelry and posed with a new Audi car. 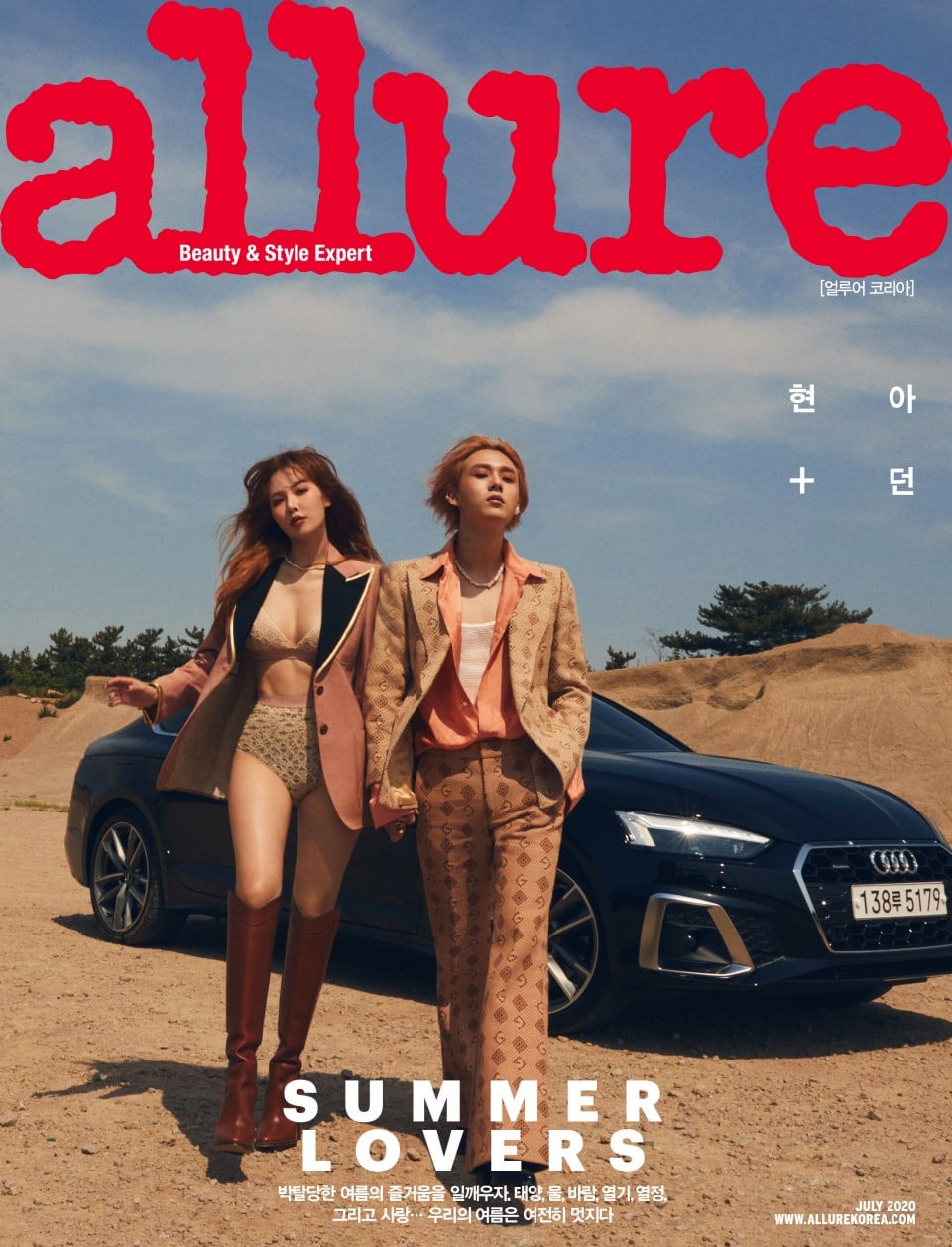 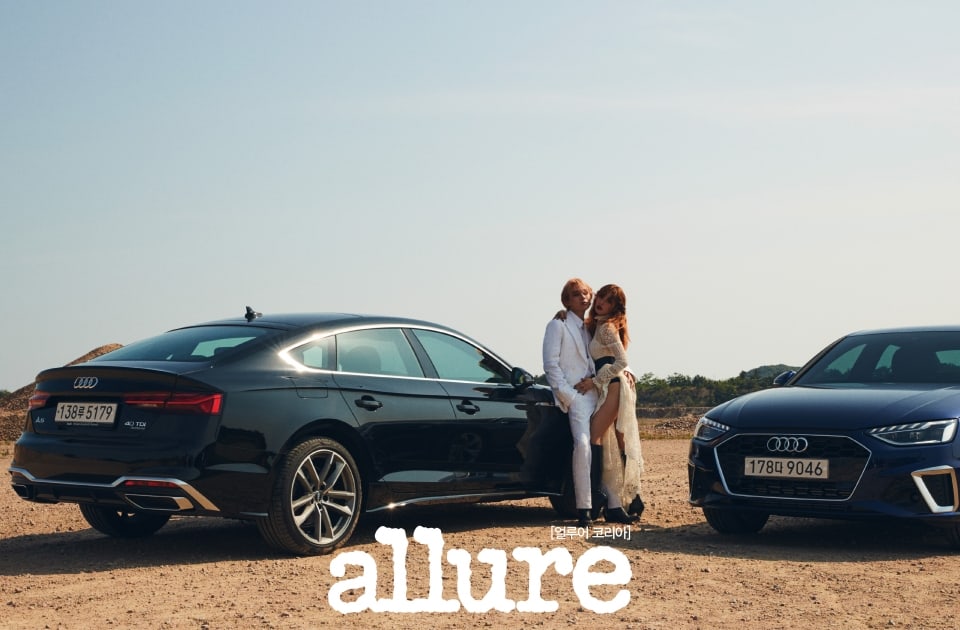 In the interview that followed the photo shoot, HyunA shared, “I like the phrase, ‘That’s cool,’ and today’s photo shoot was just that. The car and jewelry fit nicely with the fashion atmosphere I enjoy the most.” DAWN added, “When the pictorial is released, people who like cars and people who love fashion will both enjoy the photos.” 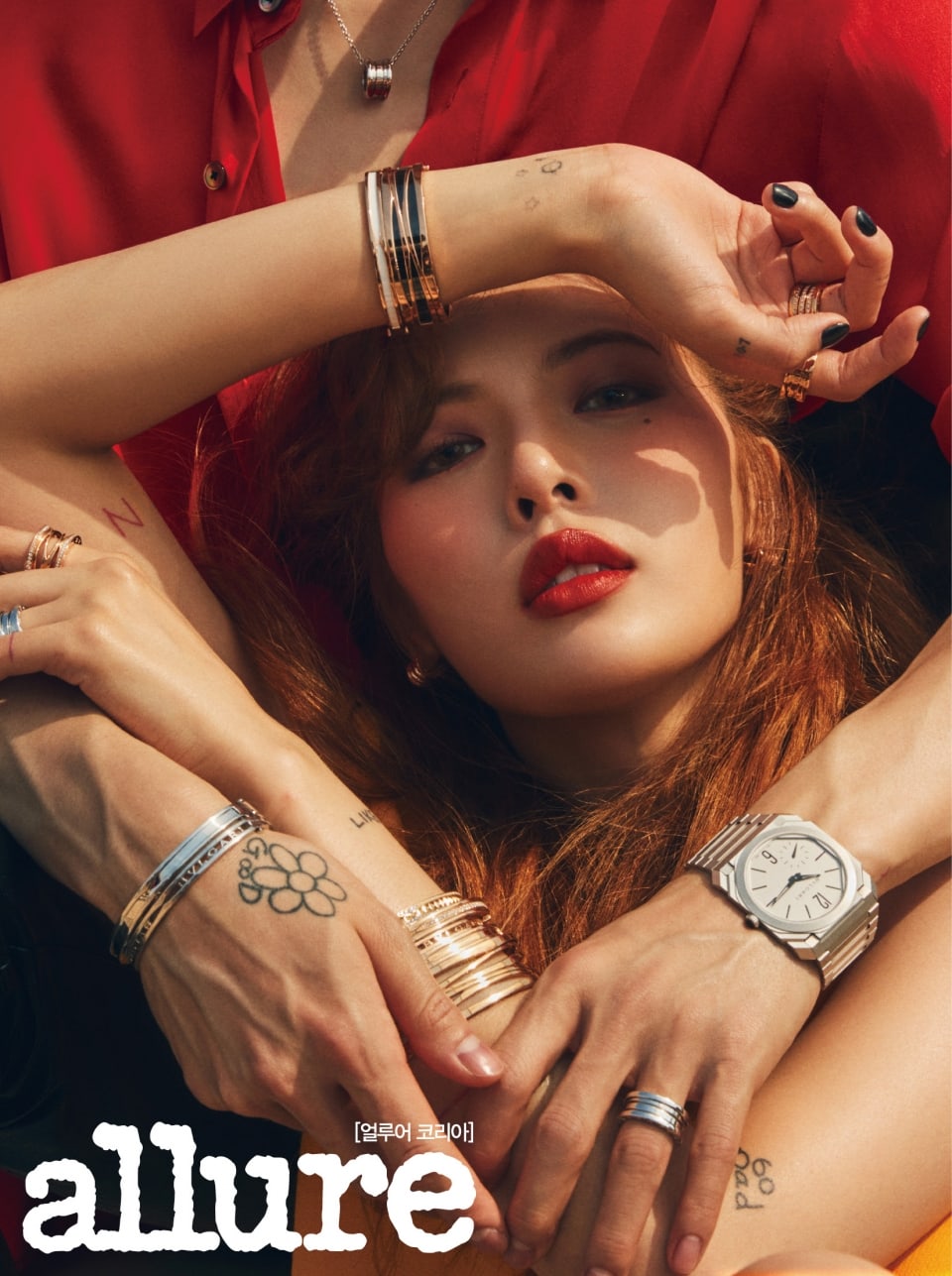 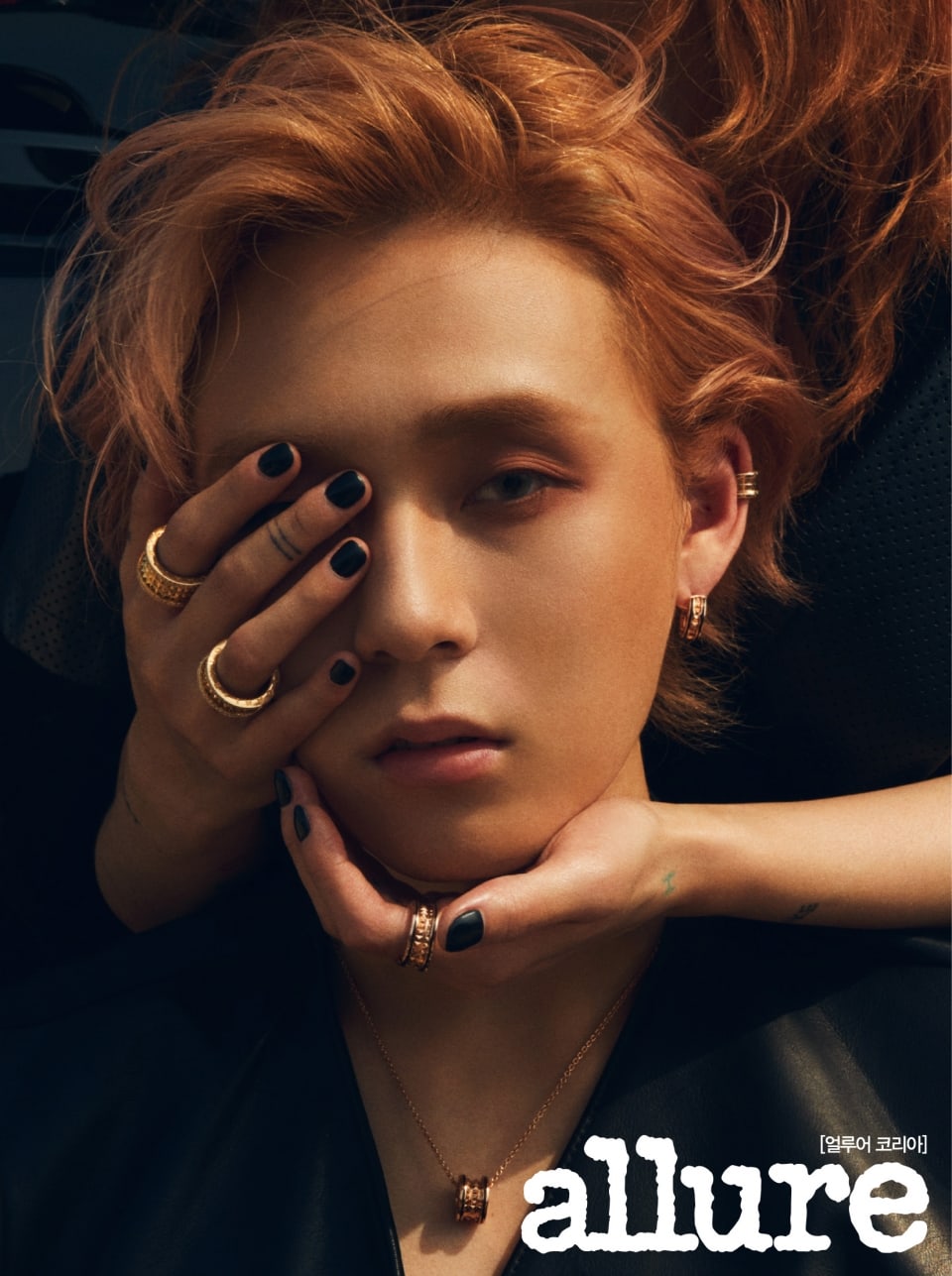 On the topic of a new album coming out soon, DAWN revealed, “I’m working hard to showcase a song that people can happily relate to.” HyunA also shared, “I’m preparing a performance too. I feel a strong sense of responsibility for that,” while sending her gratitude to fans who supported them for who they are.

HyunA and DAWN’s pictorial and interview will be available through the July issue of Allure. 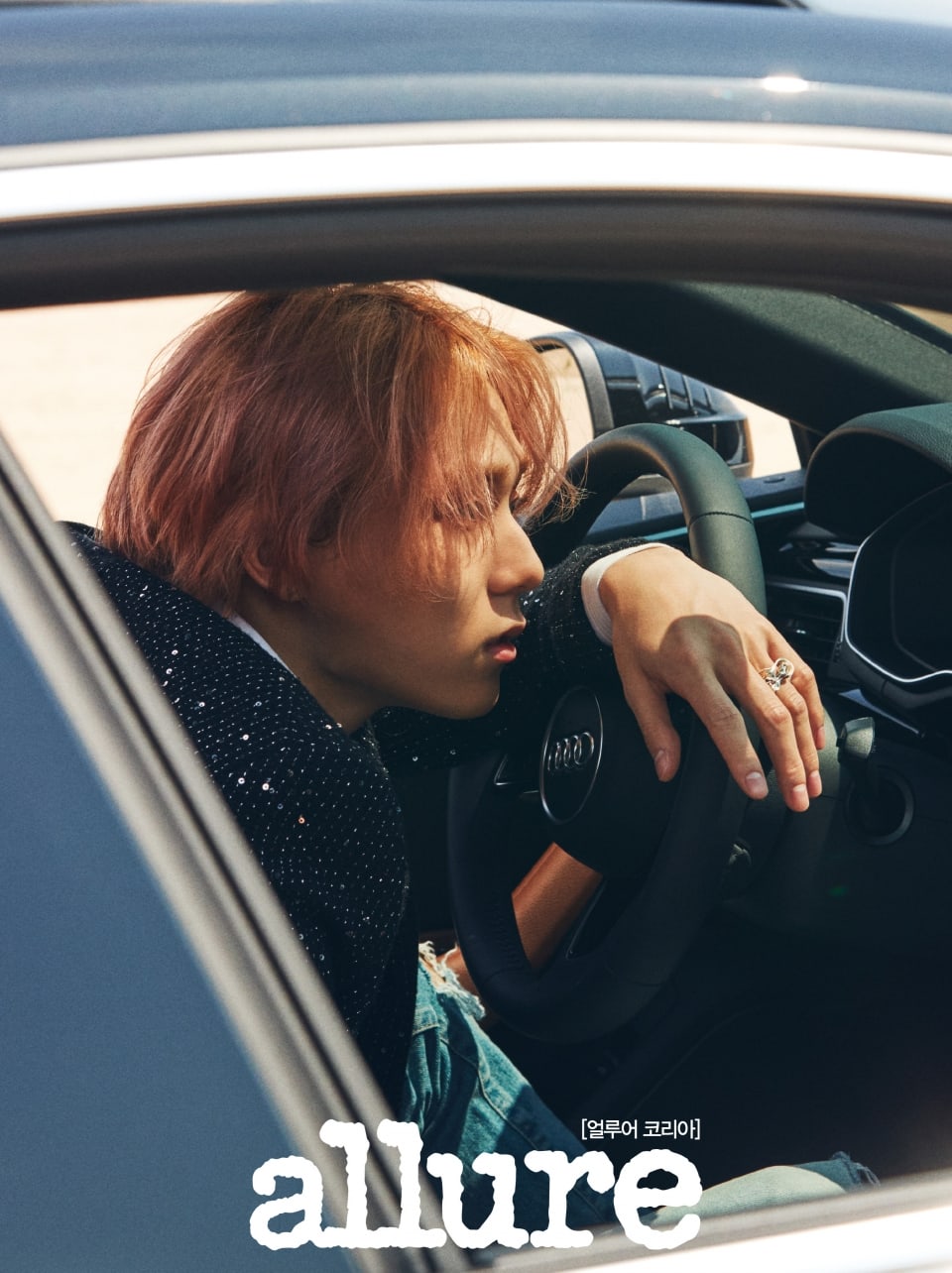 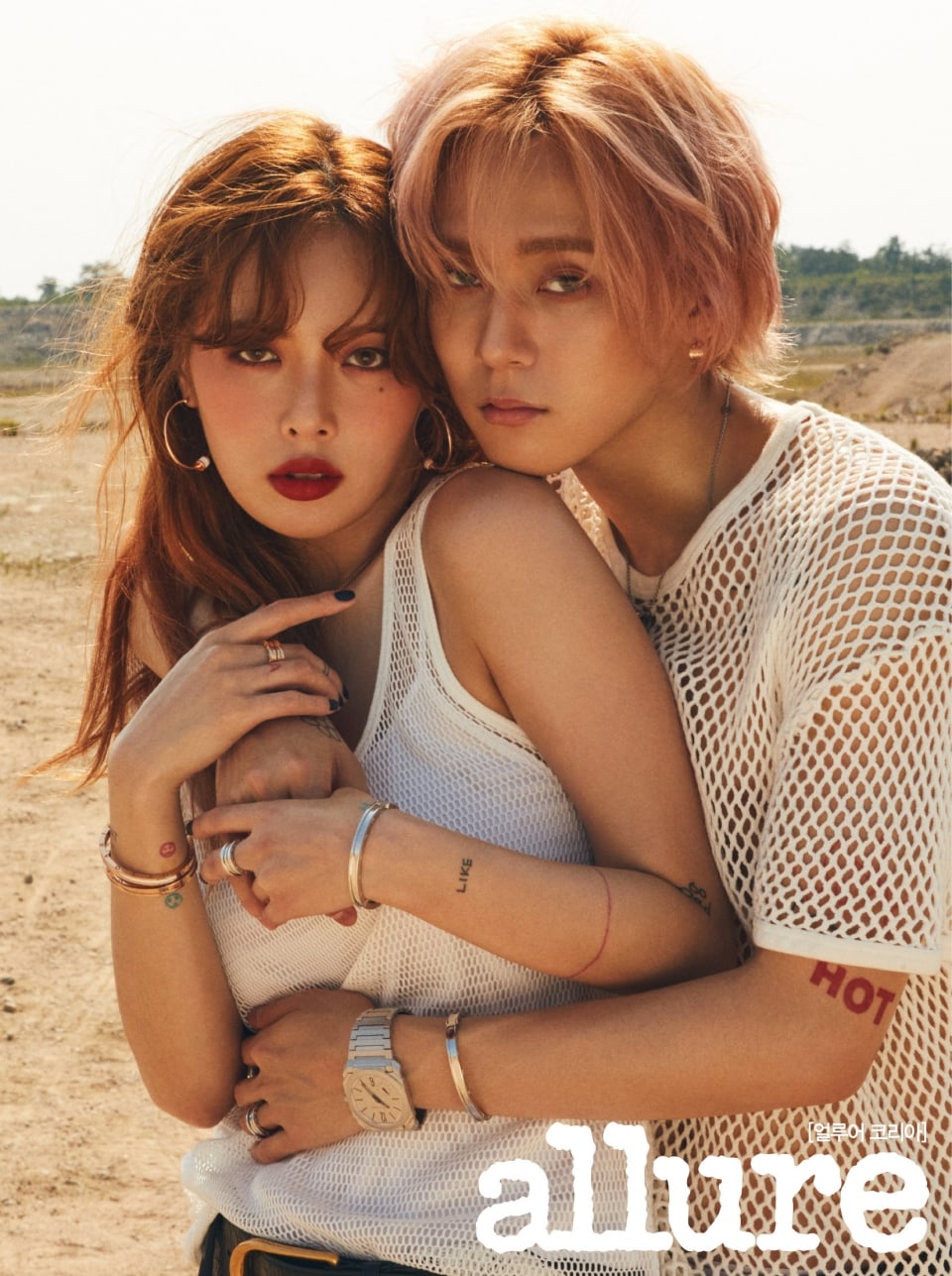 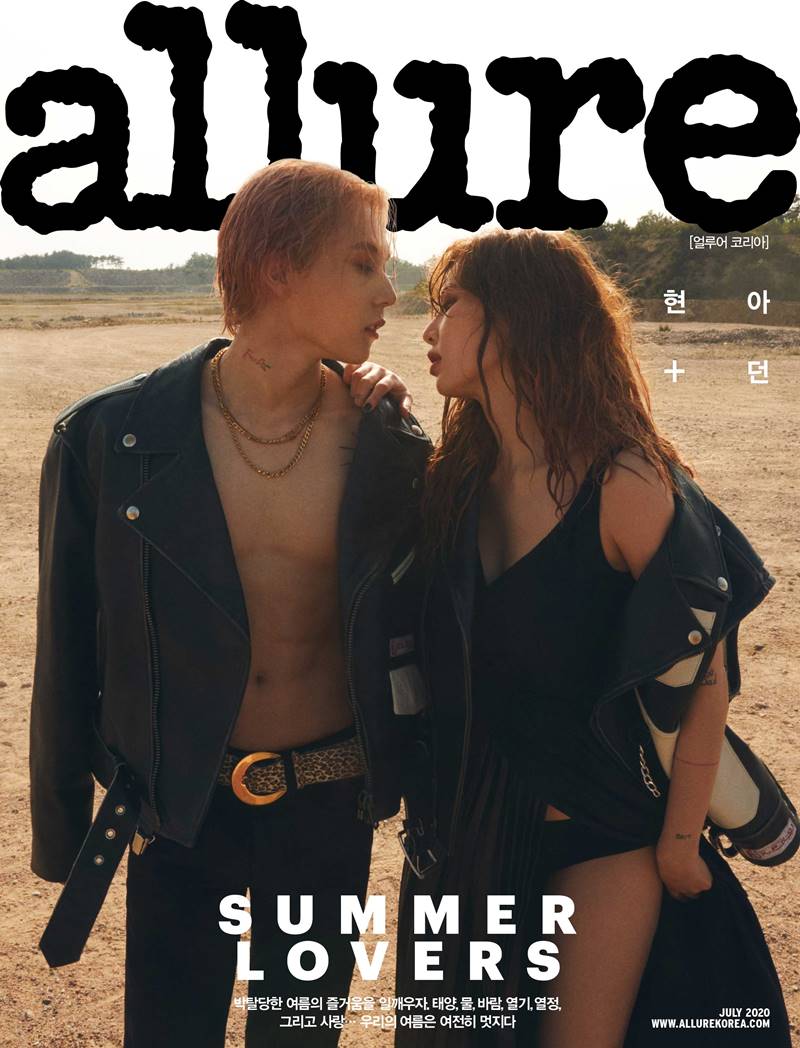 Update: This article has been edited from its original version to clarify their comments about future plans.

Dawn
Allure
HyunA
How does this article make you feel?