SBS’s new Friday-Saturday drama “Backstreet Rookie” is gearing up for its premiere!

During the press conference, Ji Chang Wook talked about his character Choi Dae Myung, who is an innocent and upright person overflowing with passion. He shared, “Unlike other drama leads, he doesn’t have a special skill, but rather, he’s an interesting figure who’s realistic and sometimes has a weak resolve.” He jokingly added, “My role this time isn’t that cool. The figure himself isn’t like that, so you shouldn’t expect something cool.”

Ji Chang Wook shared, “It’s nice to be back to SBS for the first time in awhile,” referring to his past SBS drama “Suspicious Partner.” He expressed his gratitude and embarrassment over his title of “rom-com expert” and shared, “I’m having fun filming, so I would be really thankful to receive any title. ‘Nation’s manager’ is very nice.” 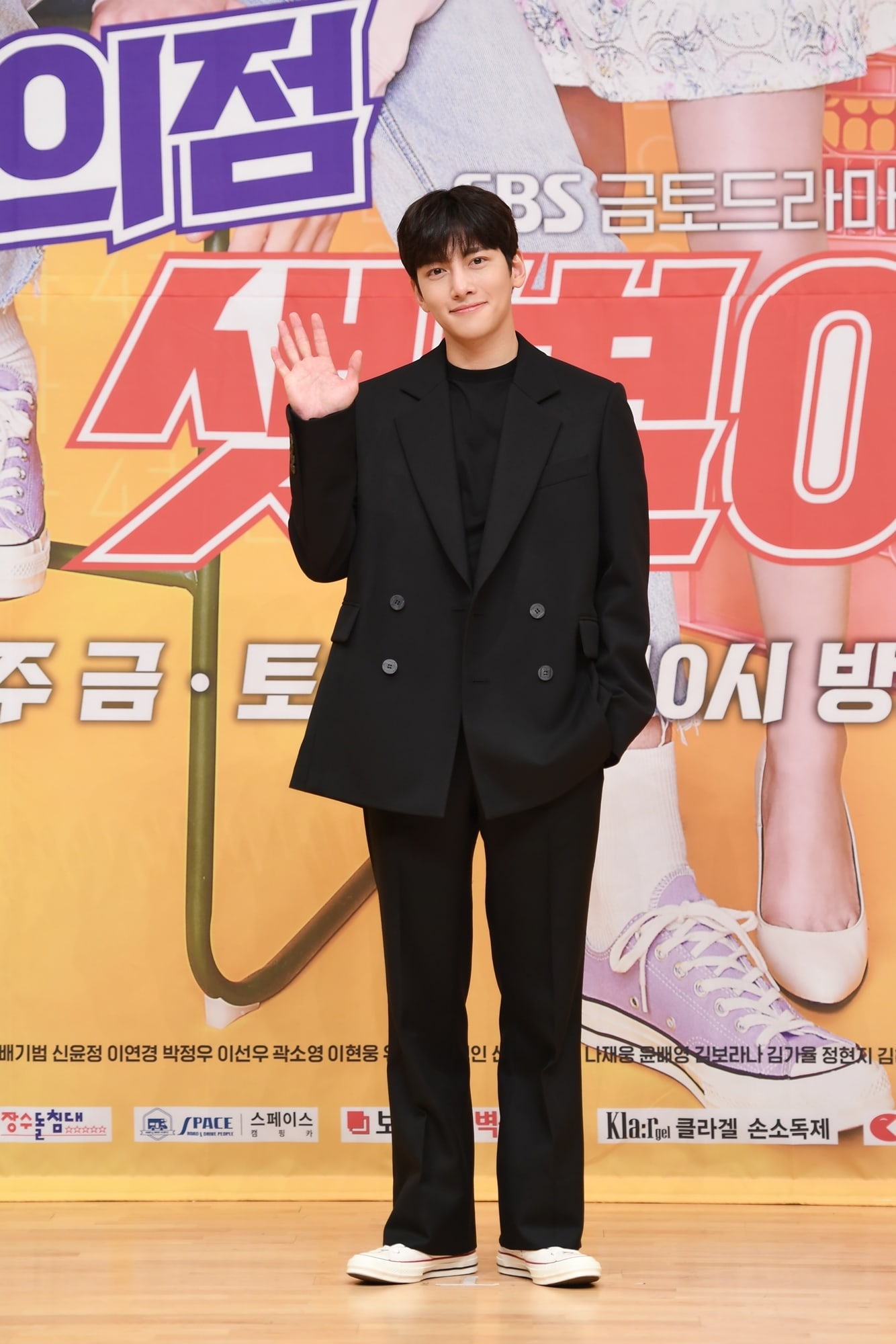 Kim Yoo Jung shared that her character Jung Saet Byul is a passionate and warm figure. Kim Yoo Jung said, “She’s a character who matures while sharing affection with the manager, as well as the neighborhood residents and family within the convenience store.”

The actress also explained that Jung Saet Byul is an extremely loyal character who physically goes out of the way to help the people around her. She shared, “If you look at it one way, she’s strange to the point you might think she is scary, but Saet Byul’s charm is that even that aspect of her is lovable.” 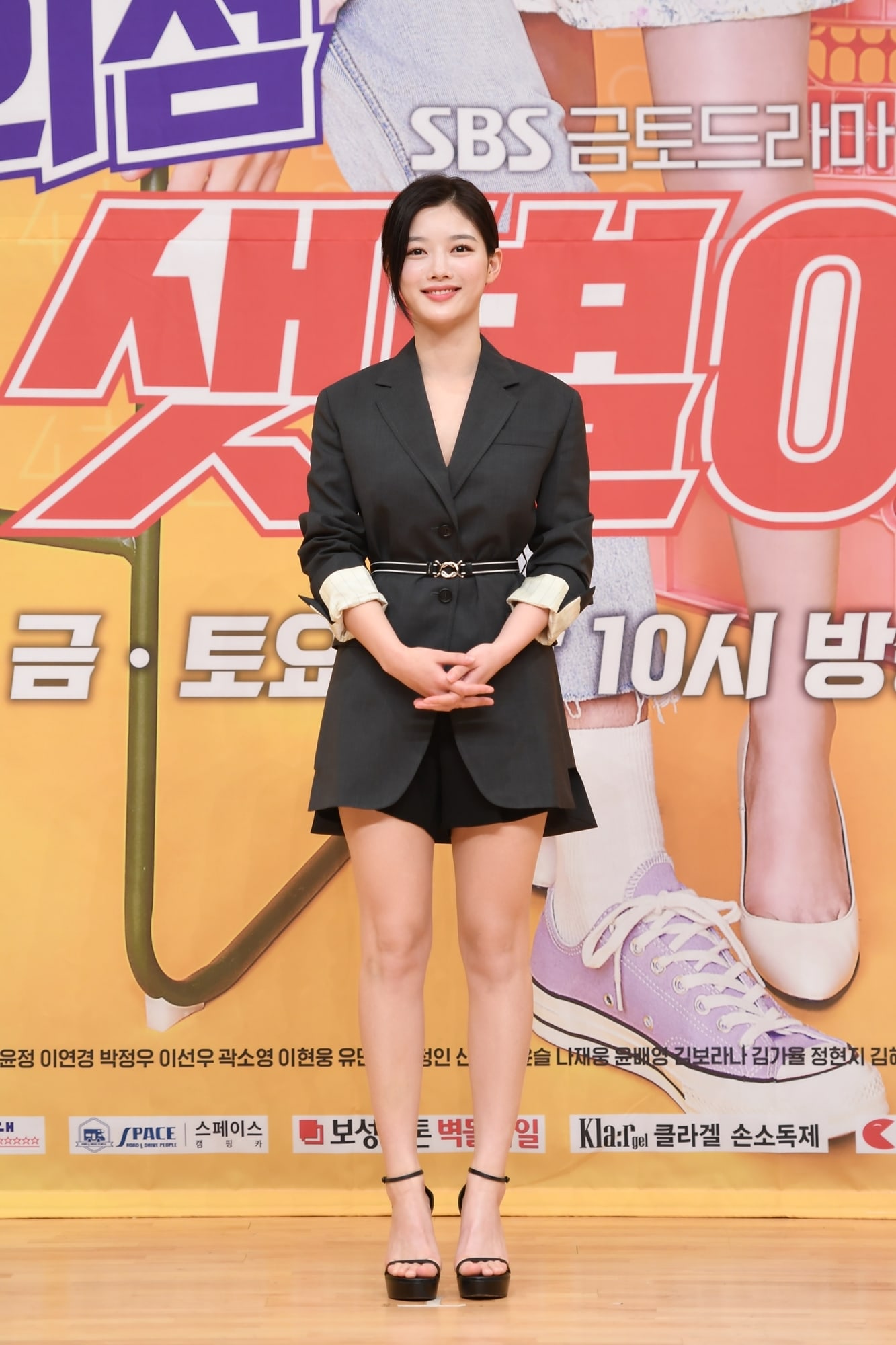 On his reason for joining the show, Ji Chang Wook revealed, “It’s not a grand story, and there are no extreme incidents, but the warmth within the story really moved my heart a lot.” Kim Yoo Jung added that she enjoyed the aspect that the convenience store could be expressed as a location people enjoyed being at and a place where people could laugh and rest.

Furthermore, the two actors talked about their chemistry on set, revealing that they were both shy at first. Ji Chang Wook shared, “I still remember our first encounter. We couldn’t exchange a lot of stories,” adding that they eventually got closer naturally while filming. He continued, “On set, Yoo Jung is very considerate, so I’m thankful, and I’m having fun filming. Our chemistry is very good.”

Kim Yoo Jung commented, “I think I’m always laughing while filming on set.” Ji Chang Wook elaborated, “It’s not always, but at least 90 percent of the times, we smile brightly while looking at each other, and we rely on each other while filming.” 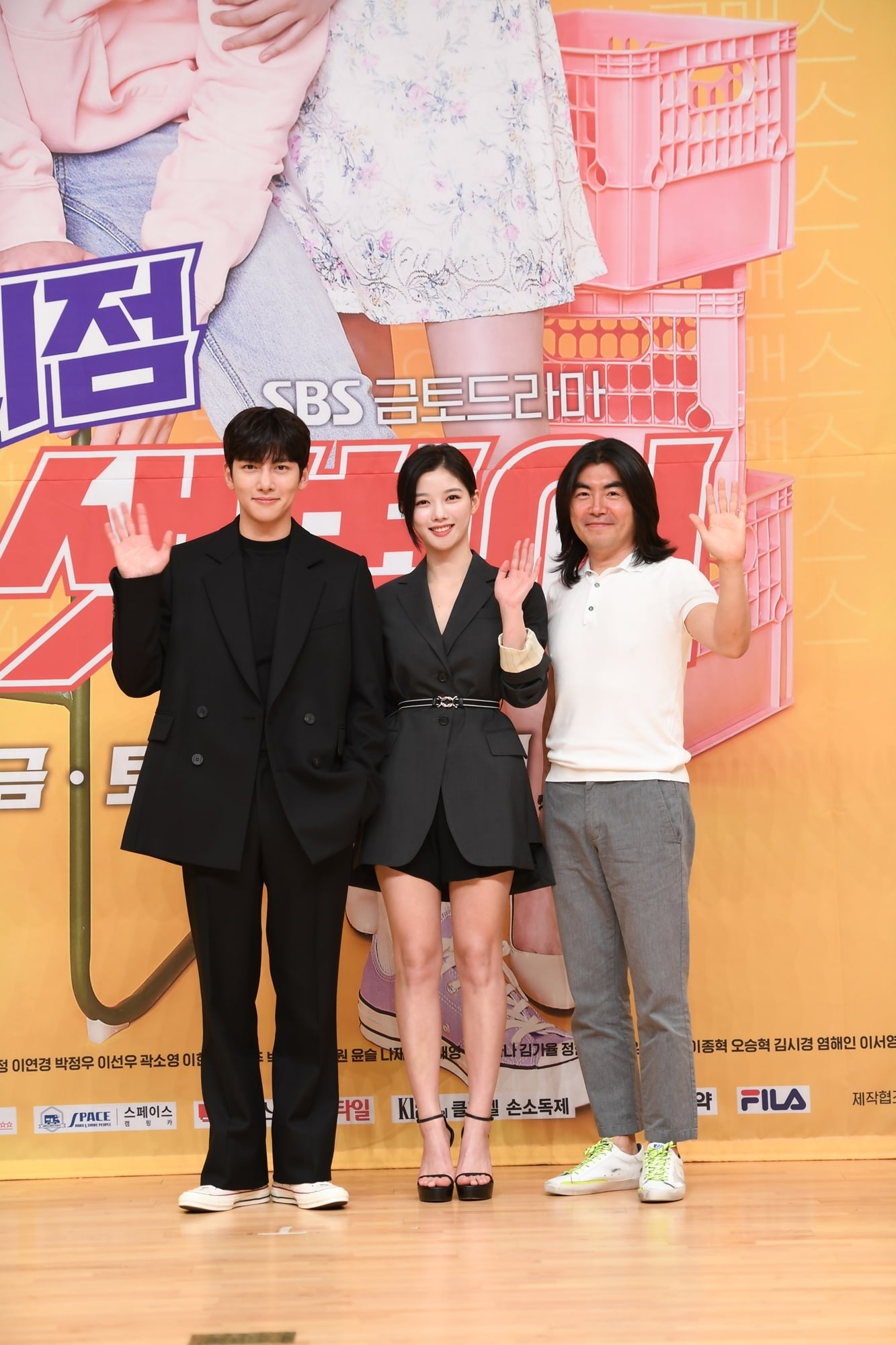 PD Lee Myung Woo also praised Kim Yoo Jung for taking on most of the difficult action scenes herself without using a stunt double. Kim Yoo Jung shared, “It’s my first time trying action. Since it’s my first time using my fists and kicking, I was also very nervous, but I had fun filming.” Ji Chang Wook once again commented that his character wasn’t the typical cool character and put emphasis on his comical acting by adding, “While Kim Yoo Jung was preparing hard for the action scene, I didn’t move.” PD Lee Myung Woo also praised Ji Chang Wook for putting himself out there during the comedic scenes.

Finally, PD Lee Myung Woo concluded with his hopes that viewers would enjoy the warmth the drama has to offer as well as its hilarious story.

“Backstreet Rookie” will premiere on June 19 at 10 p.m. KST. In the meantime, watch a trailer for the drama here!