IZ*ONE’s Jang Won Young has teamed up with GQ Korea for a photo spread and interview! 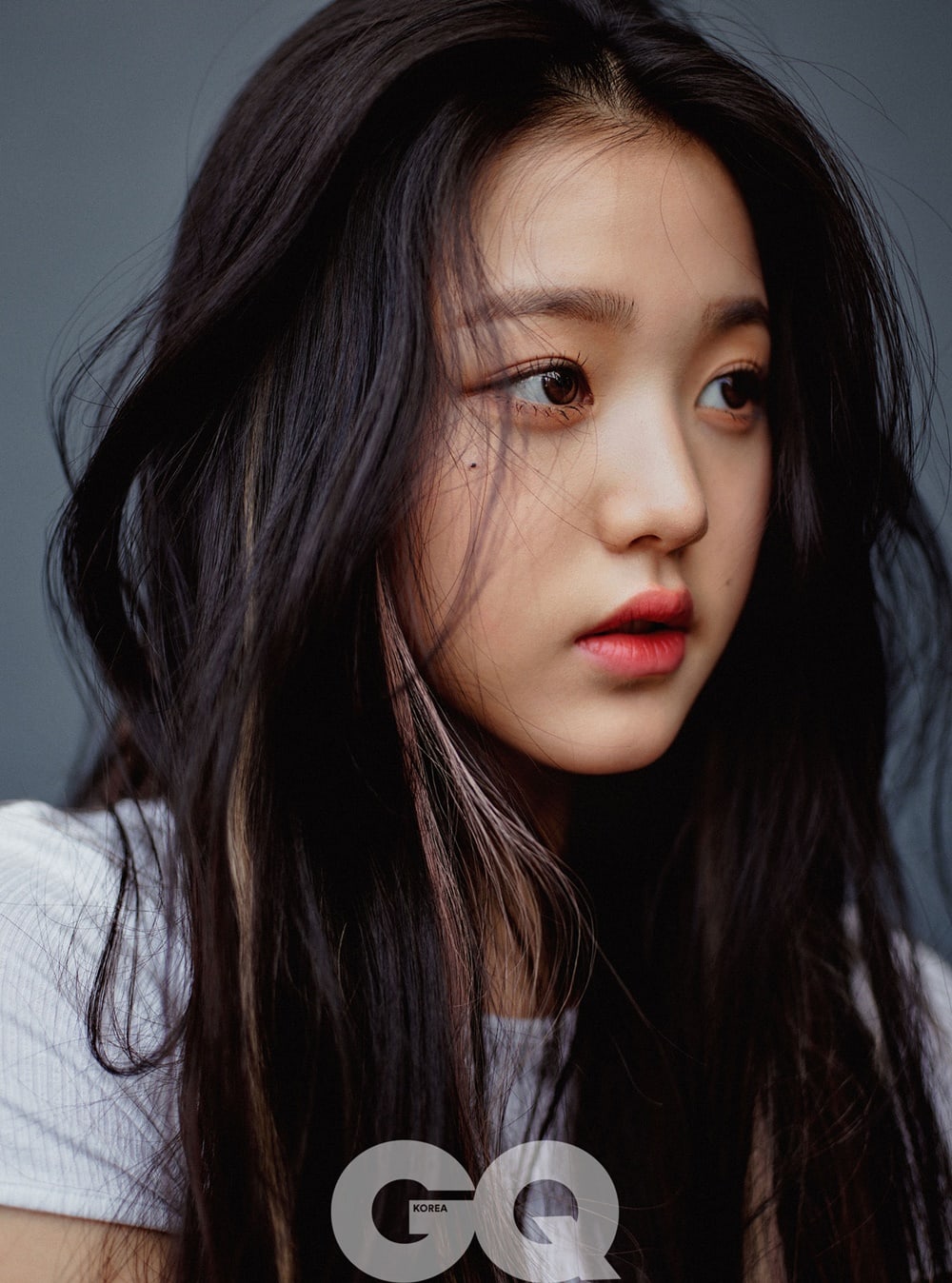 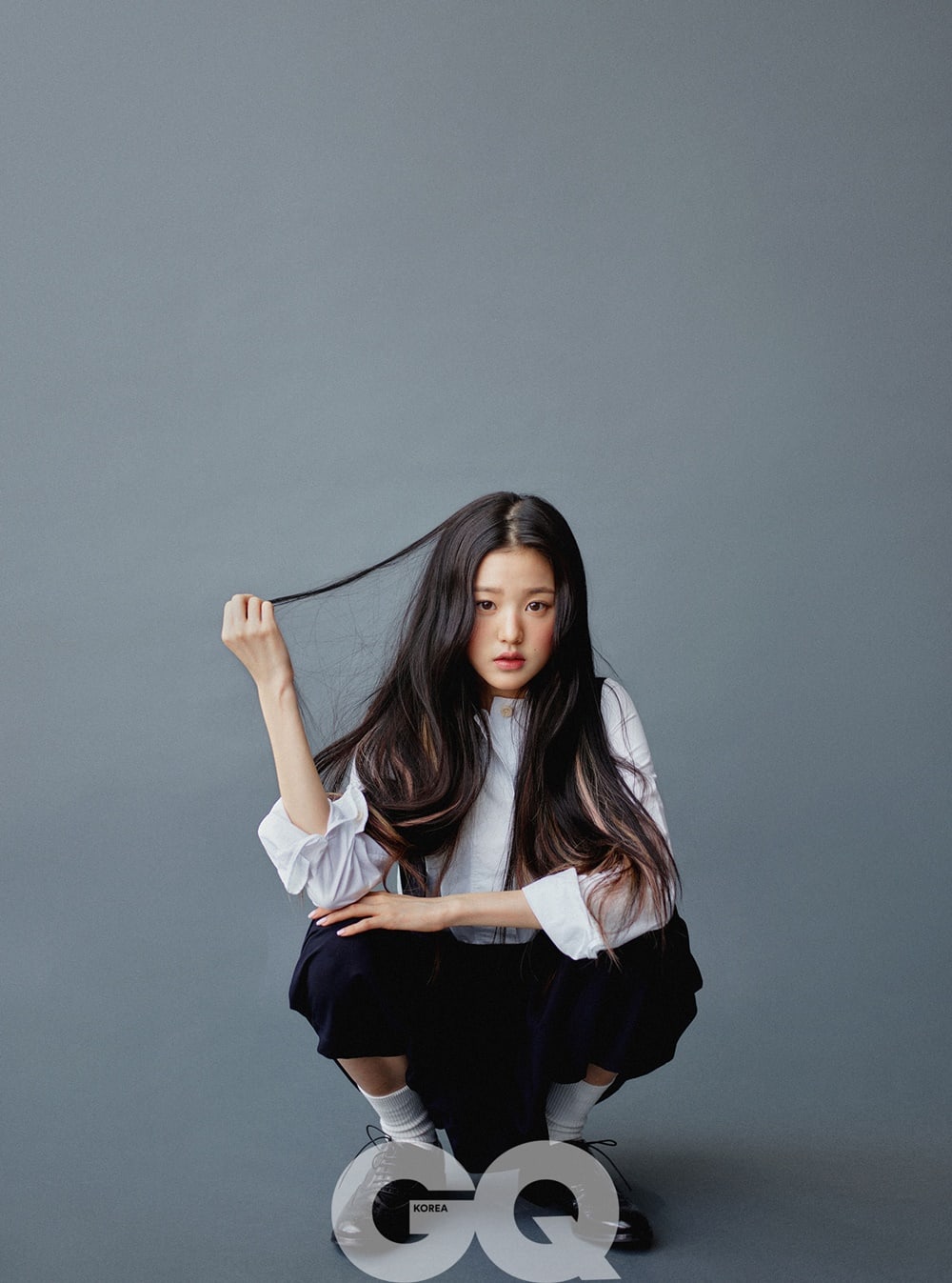 The IZ*ONE member took on a tomboy concept and made it her own during the photo shoot and in the interview that followed, opened up about her group’s latest comeback with third mini album “Oneiric Diary” and title track “Secret Story of the Swan.” She stated, “This is the most powerful song we’ve showcased so far. The lyrics compare the love and support we’ve received from fans to magic.”

When asked what makes IZ*ONE so charming to people, Jang Won Young replied, “I think all 12 of us have our own distinct charms. Also, we change up the atmosphere of each song we make a comeback with, and I think that allows us to keep showcasing a myriad of charms. There won’t be a single second where you’ll feel bored watching our performances.” 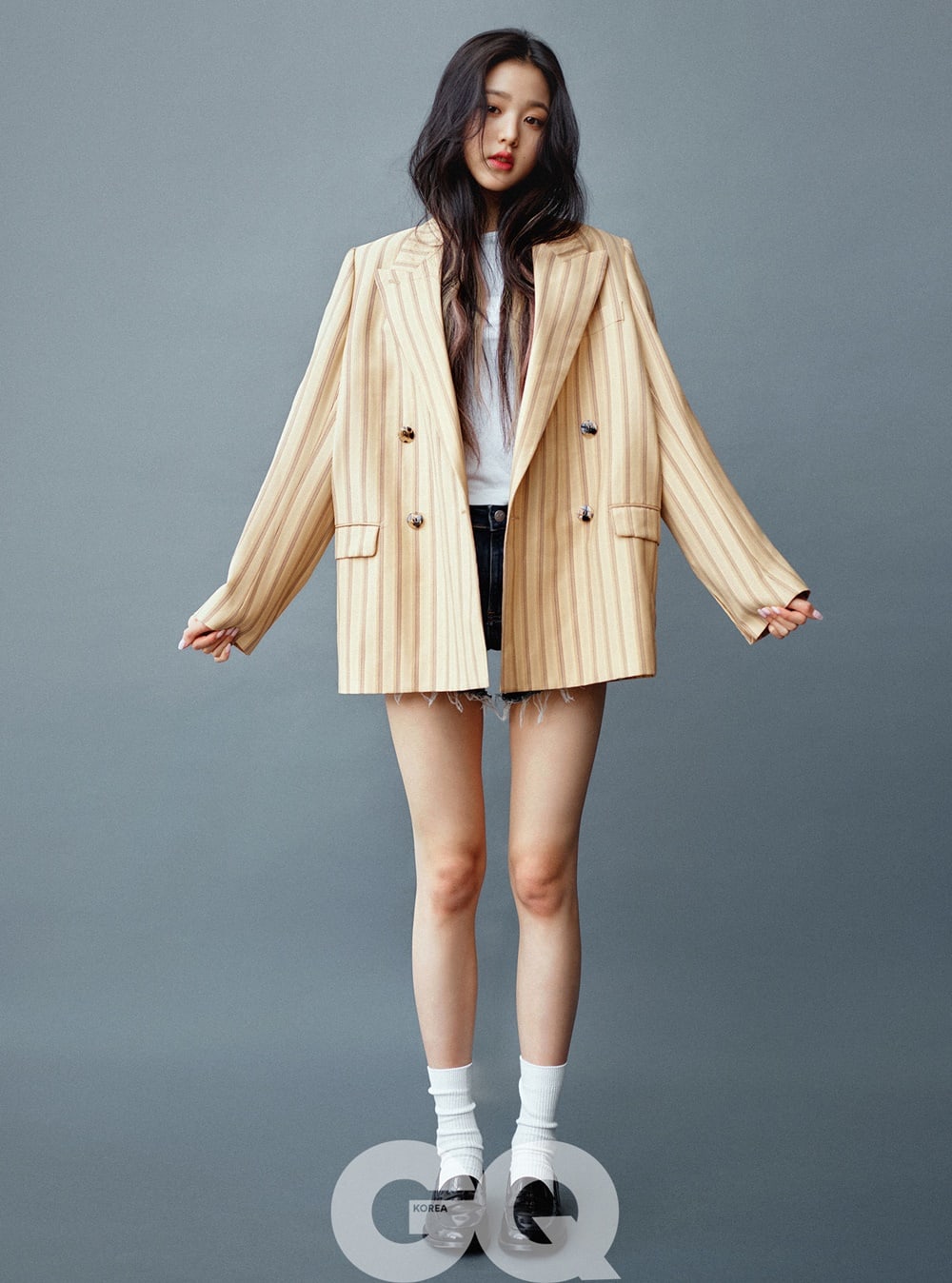 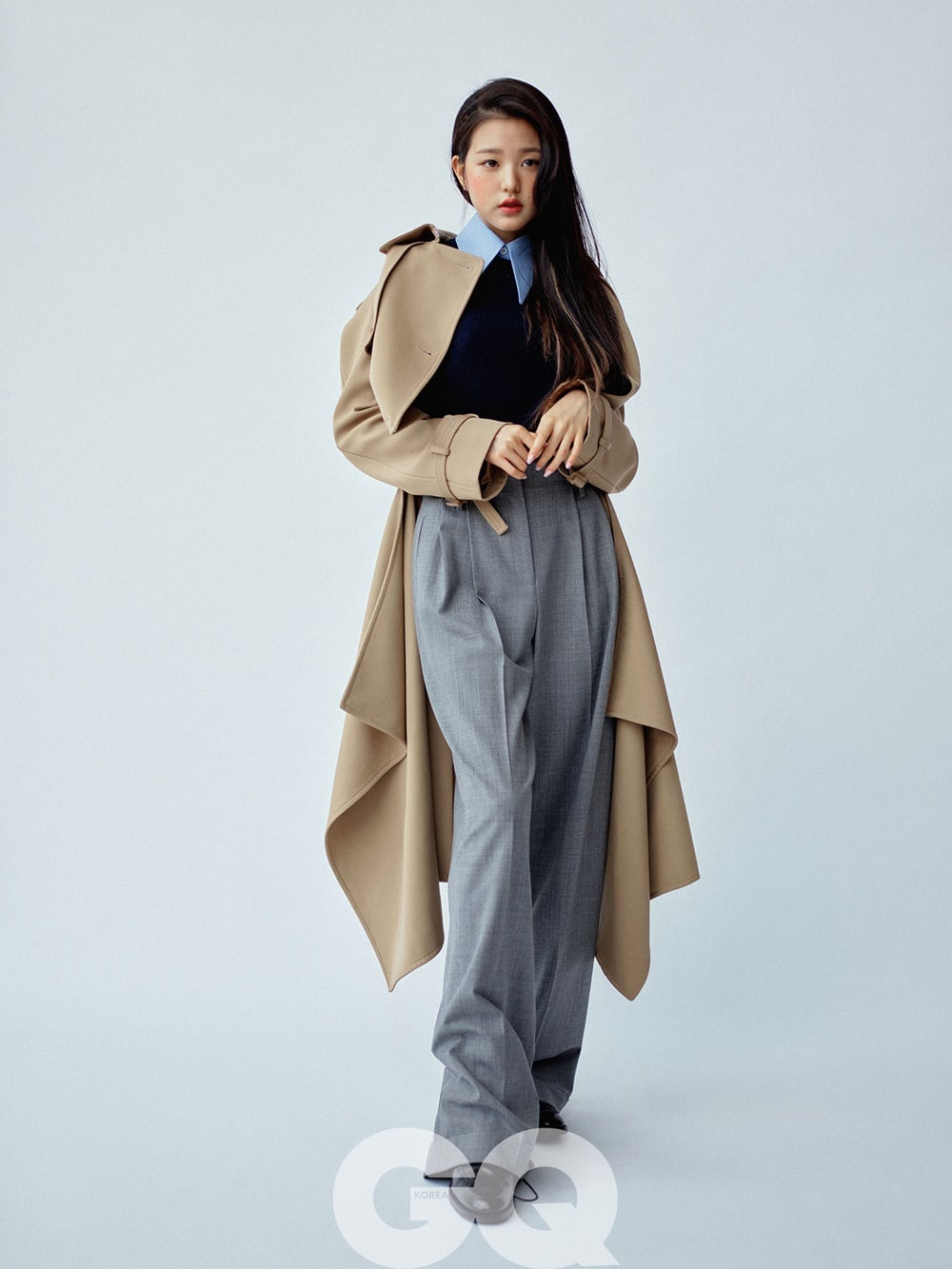 Jang Won Young’s full photo spread and interview with GQ Korea can be found in their July issue.

Don’t forget to check out the music video for IZ*ONE’s latest comeback “Secret Story of the Swan” as well!

Jang Won Young
GQ
IZ*ONE
How does this article make you feel?