In a recent interview and pictorial for Marie Claire magazine, GFRIEND’s Yerin and Eunha dished on their highly-anticipated summer comeback!

The two GFRIEND members sported a number of casual, summery looks for the magazine’s July issue, and during the interview afterwards, they spoke affectionately about one another and their close friendship.

Explaining that they shared similar tastes in food, movies, and more, Yerin and Eunha proudly described their bond by saying, “We’re two halves of a whole.” 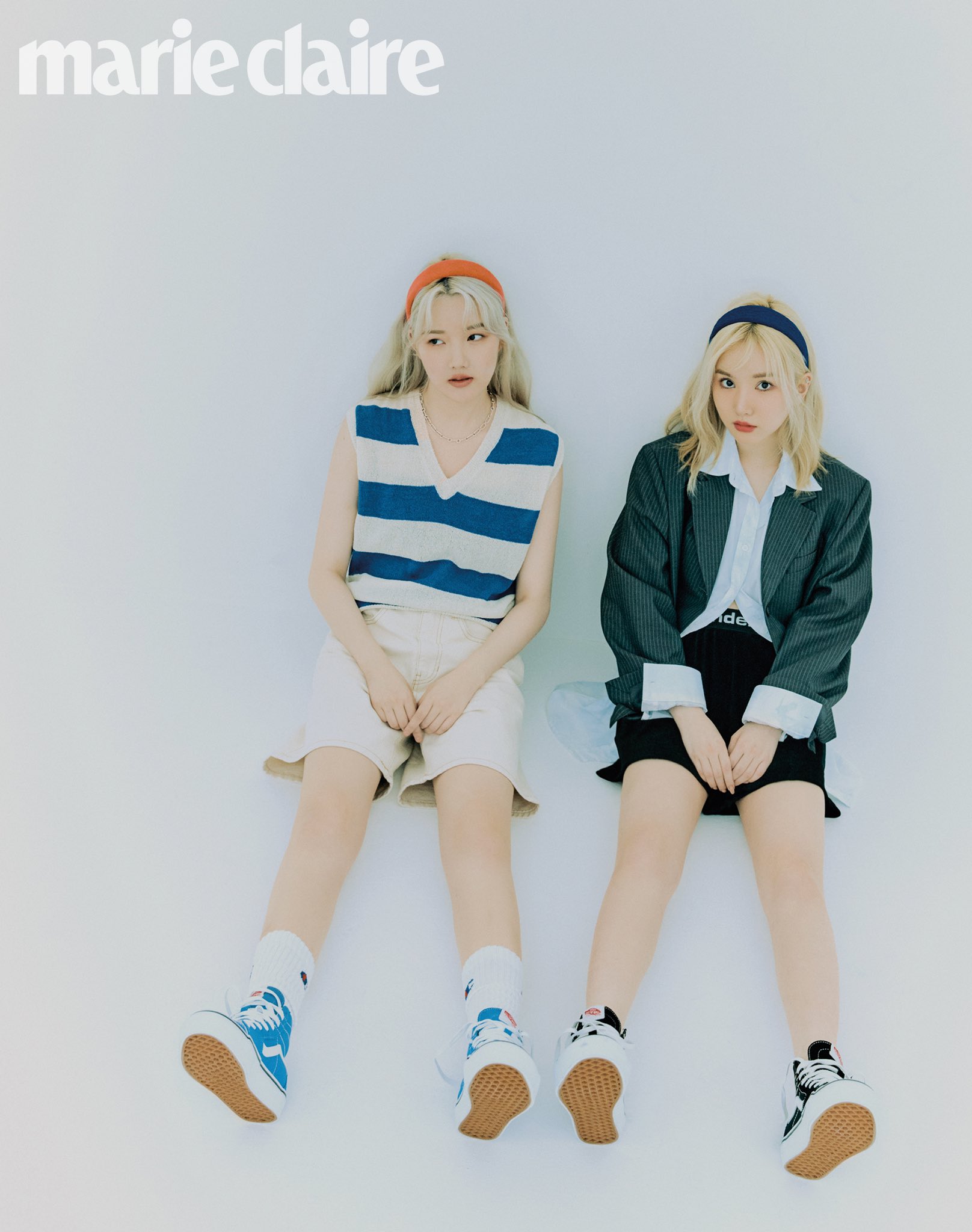 The idols also talked about their upcoming return in July, which has already been reported to feature a “shocking” musical and visual transformation by the popular girl group.

Hinting at what fans can expect from GFRIEND’s upcoming transformation, Yerin and Eunha remarked, “Up until now, our songs have mostly been from the perspective of an innocent girl, but now, we think we might be able to tell the story of a slightly more powerful woman.”

They went on to add, “Just as we have up until now, all of our members want to keep showing growth as artists.” 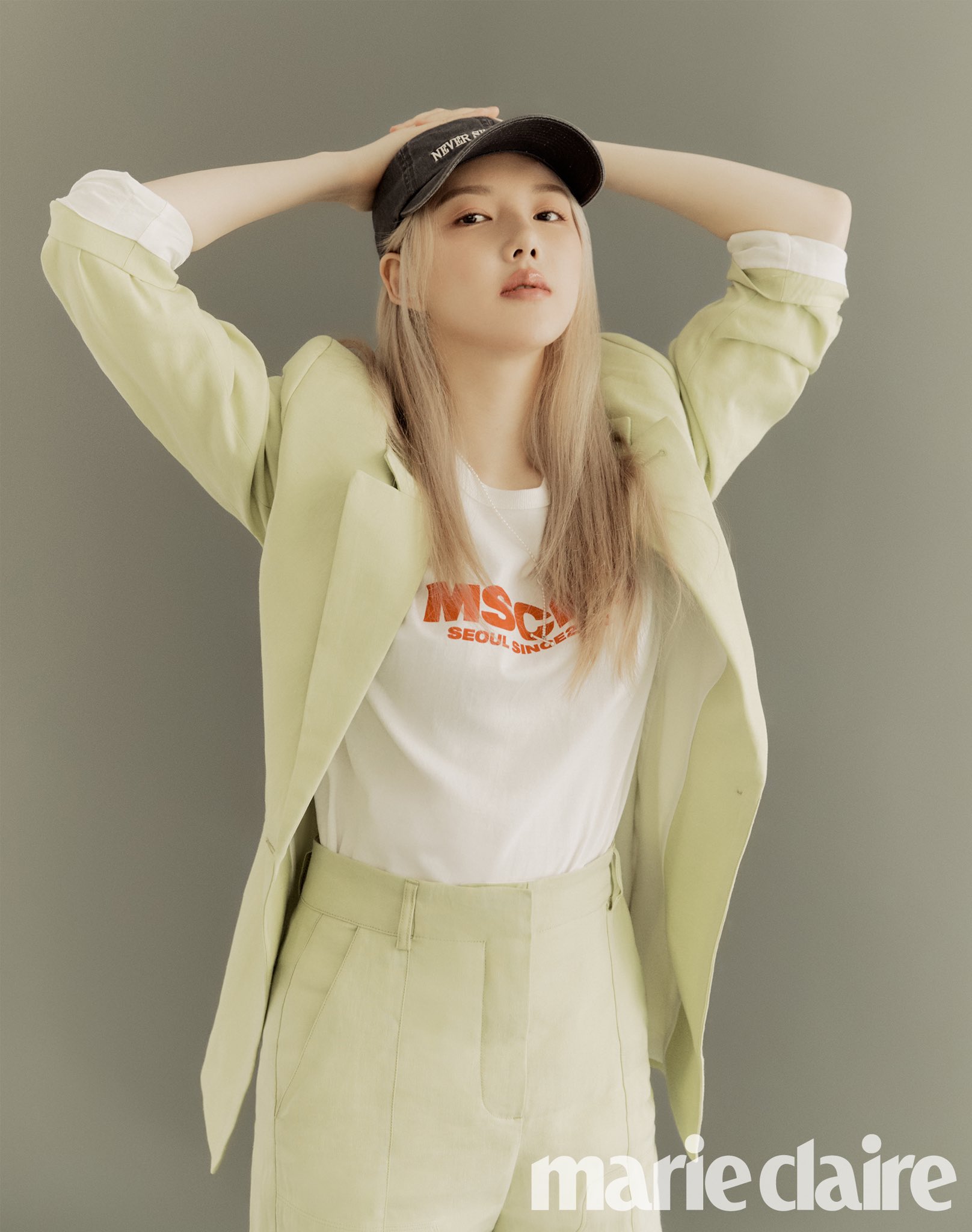 All six of the GFRIEND members recently launched their own individual Instagram accounts, and both Yerin and Eunha shared that the group has been having a lot of fun with their new pastime.

“We created our [individual accounts] because we wanted to share our everyday lives and photos with our fans,” they explained. “It’s fun to ponder which photos to post and how, and I think the process also boosts our self-esteem.” 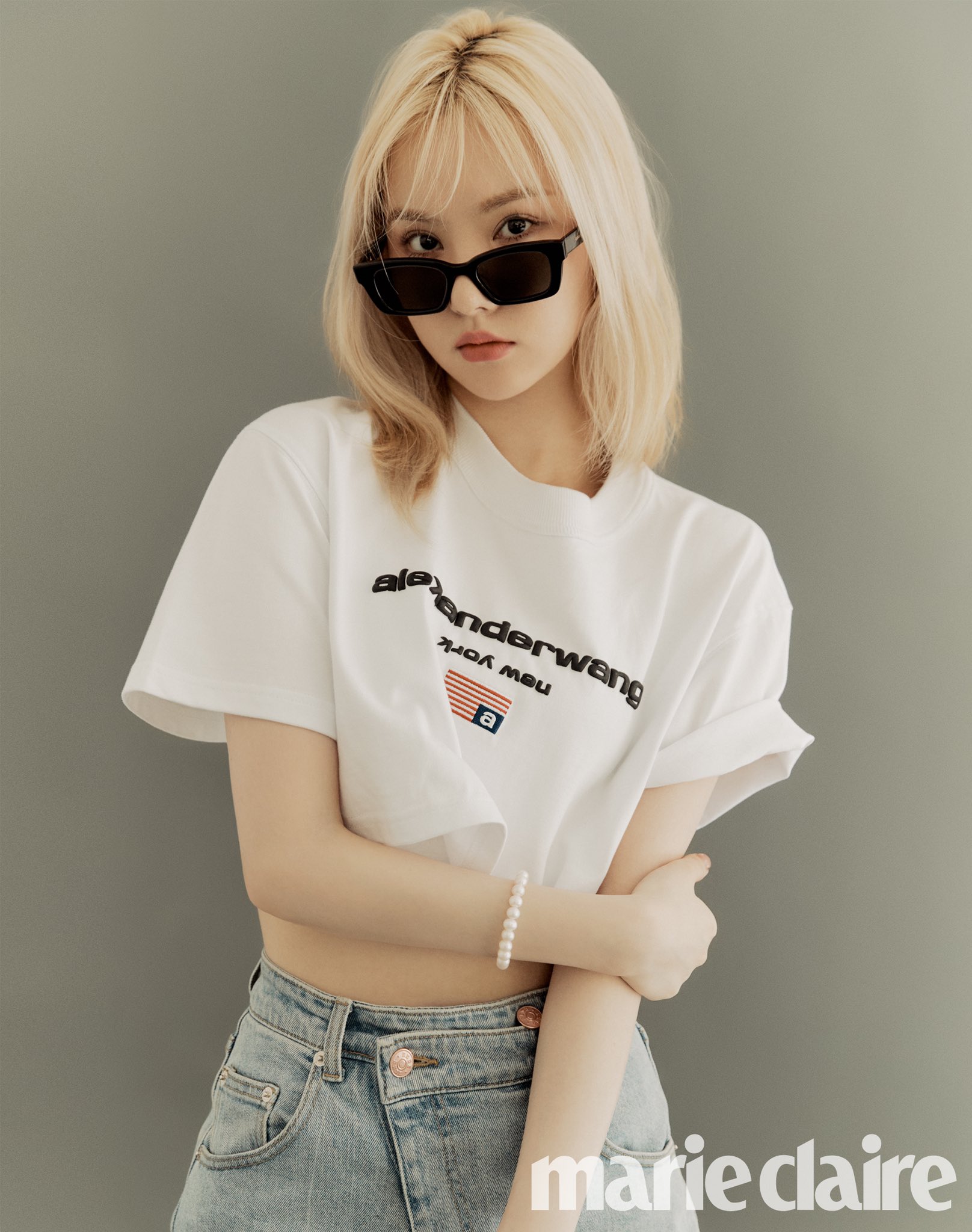 GFRIEND will be returning with their new mini album “回: Song of the Sirens” on July 13.

GFRIEND
Yerin
Eunha
How does this article make you feel?