In a recent interview for Arena Homme Plus magazine, Jang Geun Suk spoke candidly about how he came to terms with his own past.

After being discharged from the military just last month, Jang Geun Suk has slowly begun to return to life as a celebrity. While posing for the cover of Arena Homme Plus’s July issue, the actor impressed the magazine’s staff with the contrast between his youthful appearance and powerful, mature aura.

A source at Arena Homme Plus commented, “The pictorial captures Jang Geun Suk with a fresh, clean look that makes it seem as if he hasn’t aged a day during the past two years. The only thing that’s changed is his aura.” 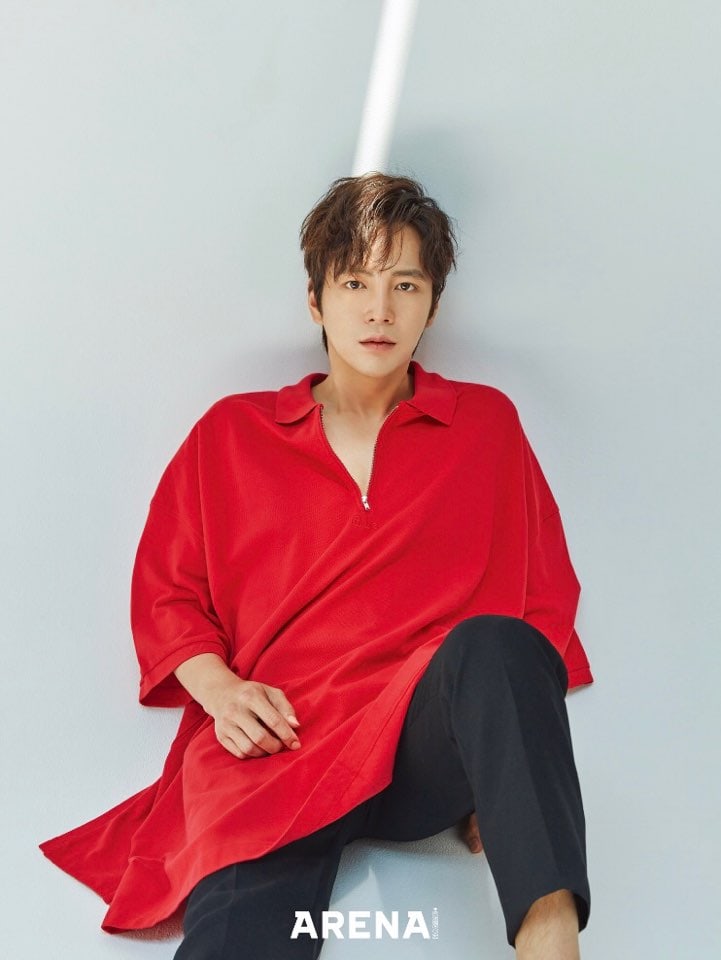 In the interview that followed, Jang Geun Suk revealed that he had spent his time in service taking a thoughtful look at his own life thus far, sharing, “I took some time to look back at and reflect on my past self.”

He then confessed that he had once been tormented by the past, but that he had learned to move on and accept it as a part of himself. “In the past, I used to want to delete the internet’s records about myself,” said the actor. “But if I delete those things, wouldn’t it be like erasing myself? I can’t erase my history.”

As for any misconceptions that the public has of him, Jang Geun Suk remarked, “I hope that any misunderstandings about me will be resolved by facts and justifications.”

The star went on to reveal that he has a new life philosophy on which he hopes to build his future. He explained, “If you live by your principles, you can avoid many incidents. I plan to live by that philosophy in the future.” 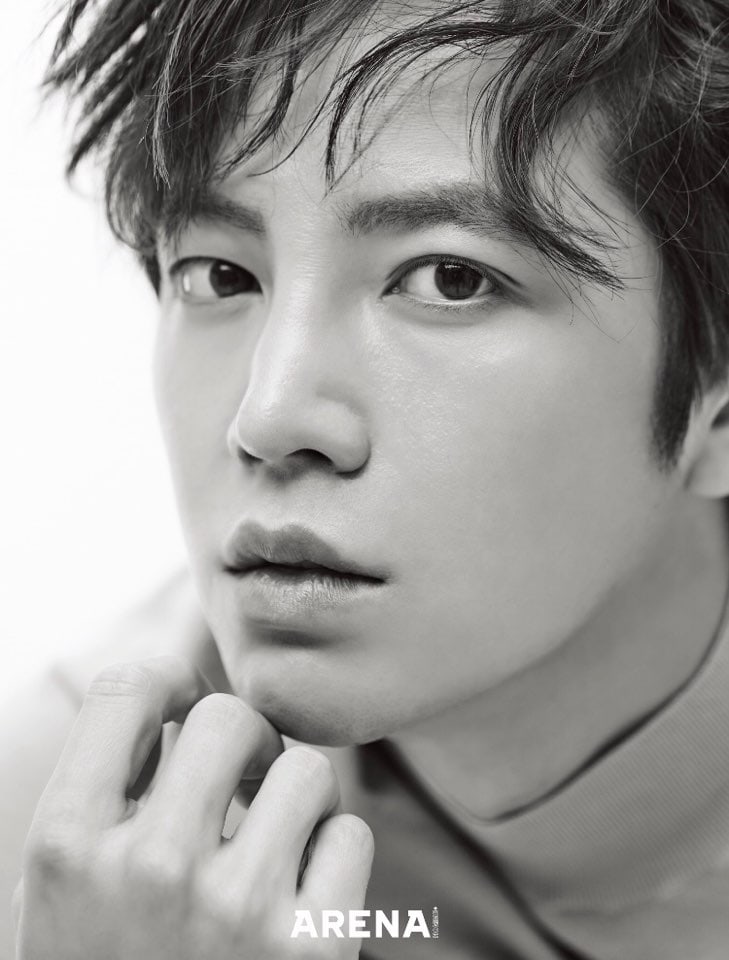 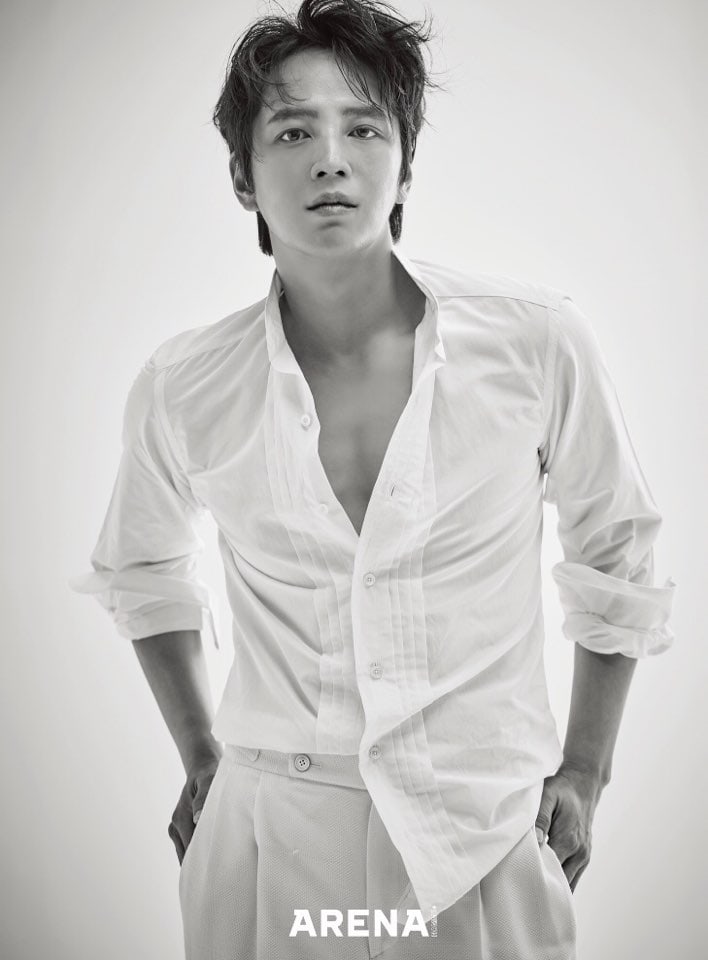 Watch Jang Geun Suk in his most recent drama, “Switch,” below!