In the newly released photos, Choi Dae Hyun and Jung Saet Byul are unable to hold their liquor, and they showcase a variety of drinking habits from arguing to dancing. The stills also show Choi Dae Hyun recalling his embarrassing moments, as well as learning a new fact about Jung Saet Byul. Now, he will keep a closer eye on his employee, and viewers are excited about what will happen during their little drinking party outside the convenience store. 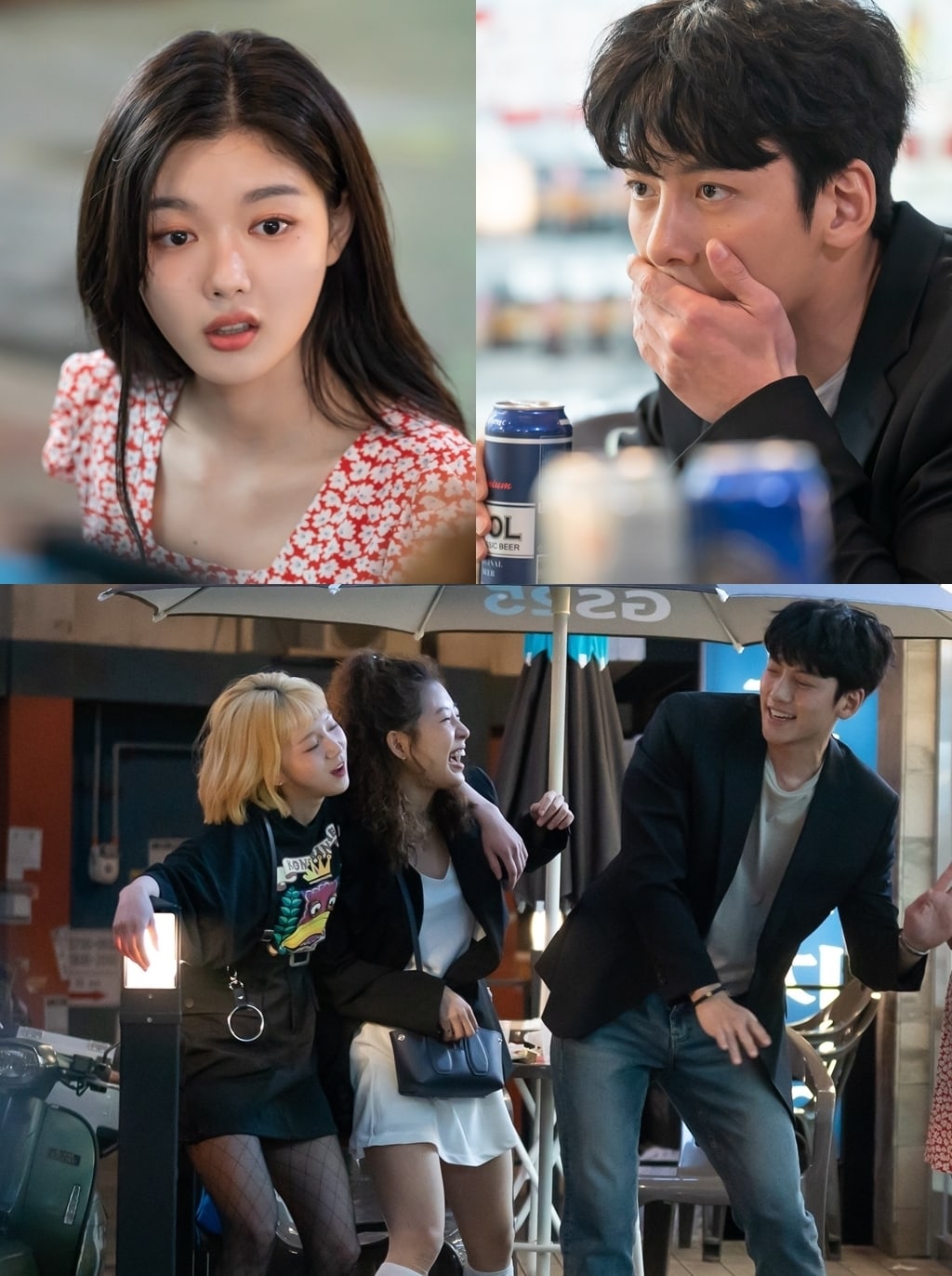 Ji Chang Wook and Kim Yoo Jung turned the set into a sea of laughter by performing comical drunken acts. They rehearsed with different ideas to make the scene funnier, and they successfully filmed the scene with their great teamwork. Expectations are rising for their passionate acting and superb chemistry.

“Backstreet Rookie” premiered on June 19, and the second episode will air on June 20 at 10 p.m. KST.