Watch: Jang Nara, Go Joon, And Park Byung Eun Test Out Their Compatibility On Set Of “Oh My Baby”

The video begins with Jang Nara and Go Joon filming an emotional scene. However, little things get in the way, and the two actors can’t help but burst into laughter. Thanks to their professionalism, they’re able to continue and capture a romantic moment. A staff member asks Jang Nara about winning the best couple award for “Oh My Baby,” and the actress commented, “I think the best couple is Jang Ha Ri (Jang Nara) and her mom Lee Ok Ran (Kim Hye Ok).” 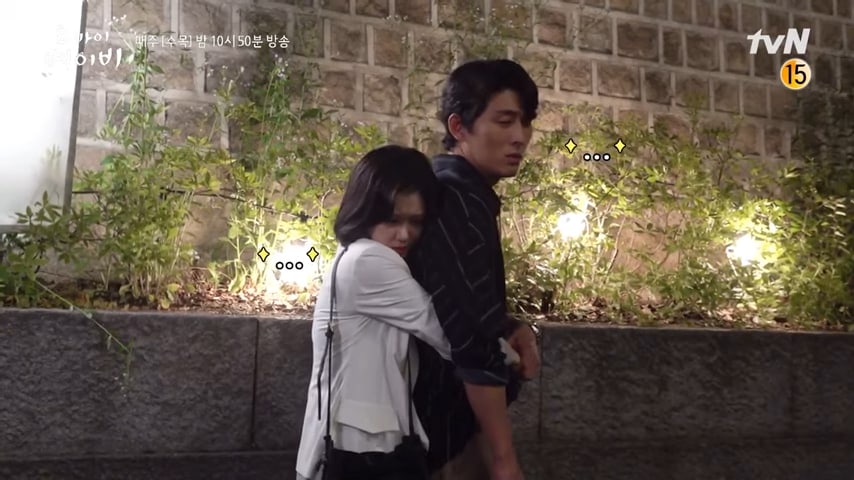 Next, Kim Hye Ok, Park Byung Eun, and Go Joon film their aerobic scene. Park Byung Eun and Go Joon act comically to get Kim Hye Ok’s attention, and Kim Hye Ok bursts into laughter at their hilarious attempts. At the end, the two actors receive a round of applause for their hard work. 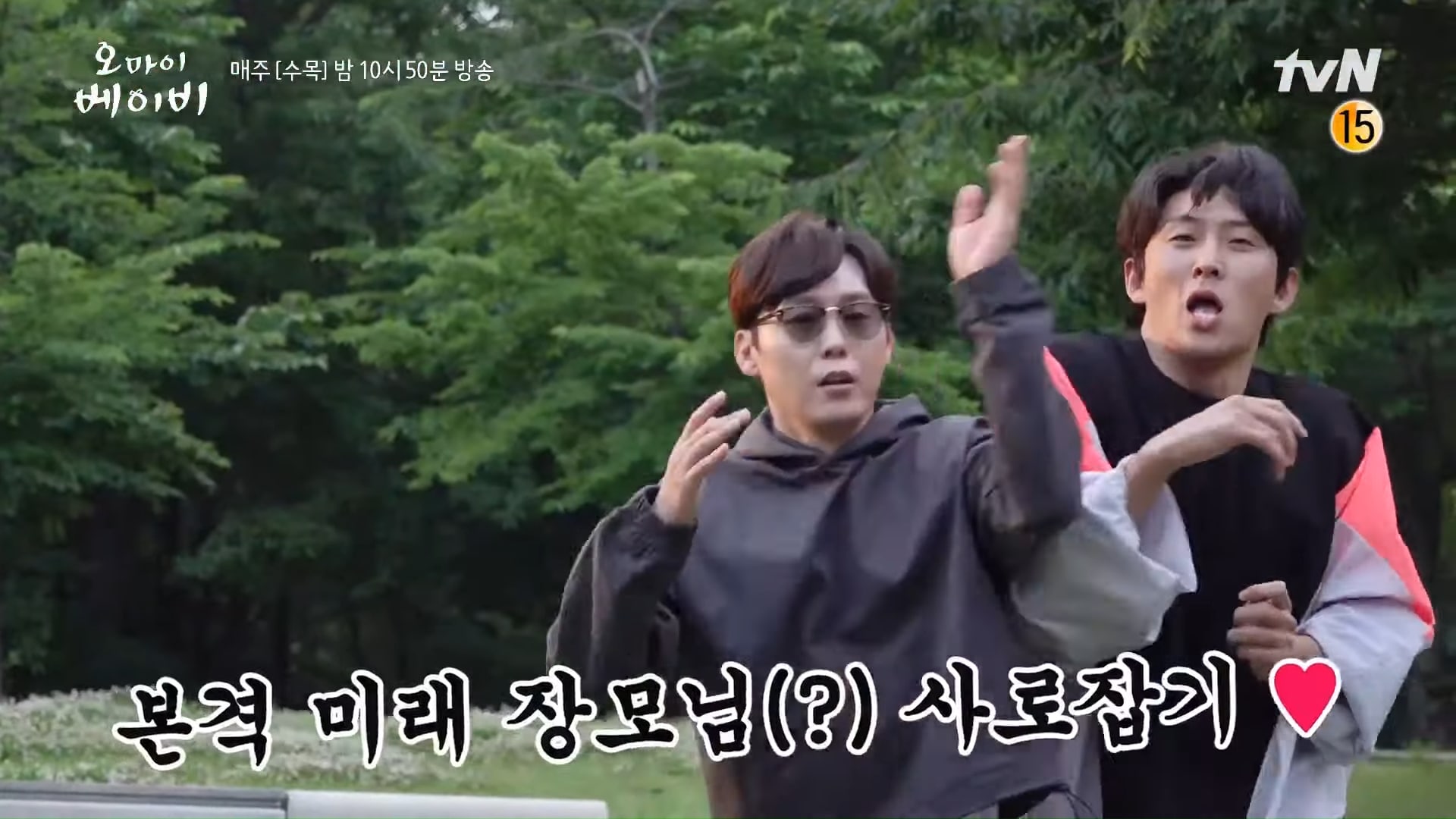 Jang Nara, Go Joon, and Park Byung Eun also shares their likes and dislikes. Both Jang Nara and Park Byung Eun say they dislike mint chocolate, whereas Go Joon sheepishly admits he’s never tried it before. The staff member asks about skate (a type of fish), and all three actors comments they don’t really like to eat it.

As for Jang Ha Ri’s most charming point, Jang Nara says, “She’s completely different from me, but that’s why I think it’s better.” Go Joon describes Jang Ha Ri as a lovely woman, while Park Byung Eun explains, “She’s not just a character who likes children. There are some things she’s lacking, and there are things she wants, too. She has a painful story as well. The more I film, the more I get immersed in her character.”

The staff member also asks Go Joon about what he would really do about his character’s predicament with infertility. Go Joon says, “I would’ve been honest and told her about it sooner. I’m actually more timid than my character Han Yi Sang in the way I speak and express myself. I’m learning a lot through this drama.”

When asked about the possibility of a season two, Park Byung Eun eagerly says, “I’d love it. I think we should switch up our roles though. Go Joon can play Jang Ha Ri, I will play Lee Ok Ran, and Yi Sol (the baby actress who plays Do Ah) can play Han Yi Sang.”