More details about SSAK3’s debut have been released!

During the June 20 episode of MBC’s “How Do You Play?”, Yoo Dragon (Yoo Jae Suk), Linda G (Lee Hyori), and B-Ryong (Rain) met to look over their debut track, pick a leader, and more. 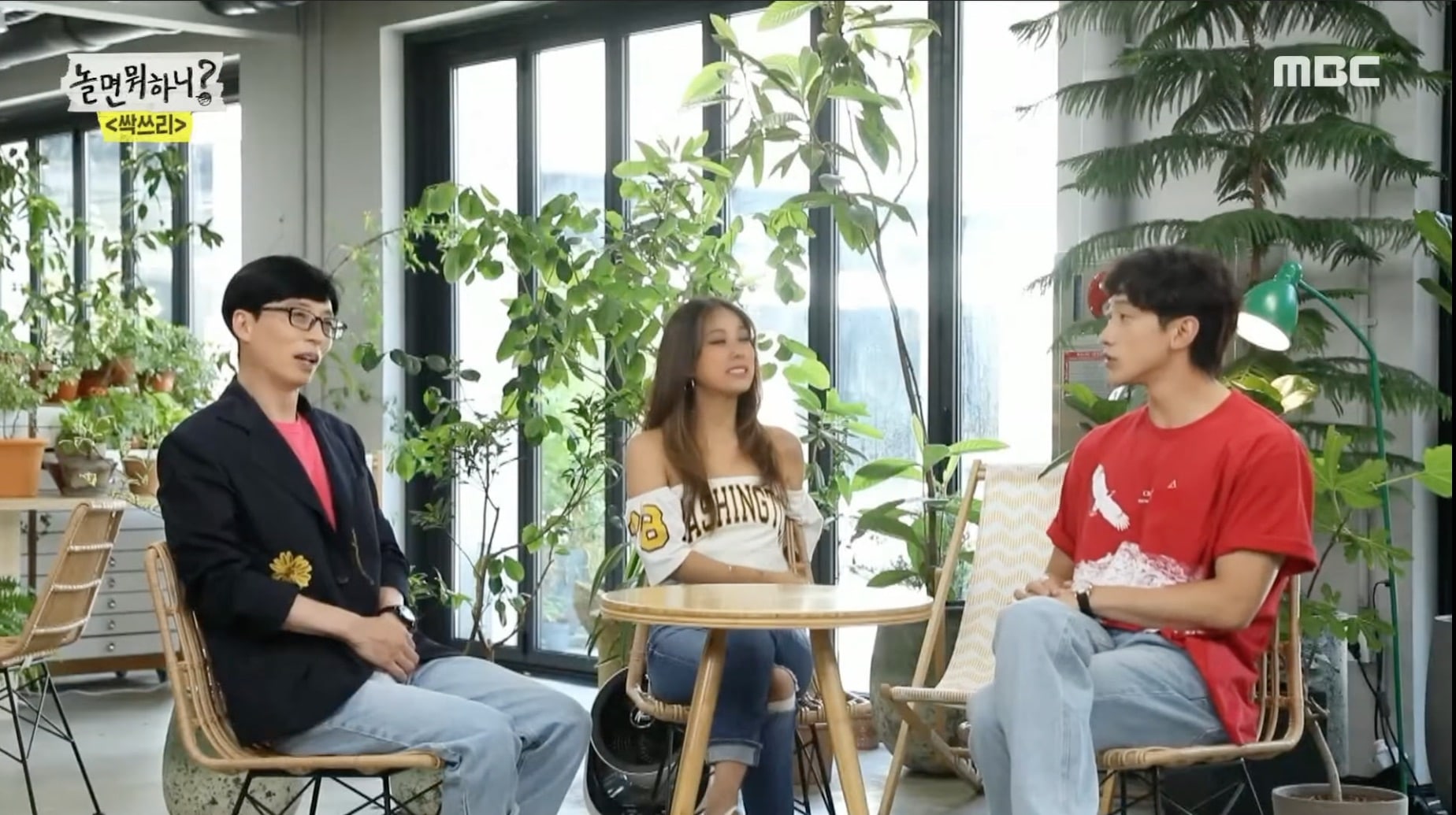 Yoo Jae Suk complained that Linda G and B-Ryong had been over-active on social media. Lee Hyori said candidly, “I like getting attention,” and Rain said, “I had a good photo of me, so I just used the ‘B-Ryong’ hashtag.”

In response to increased teasing from Lee Hyori and Yoo Jae Suk, Rain quipped, “I feel like I’m boiling over inside. I’m going to hold a press conference. I’m going to tell everyone that we’re just a ‘business’ group. I’m going to leave the group. I’ve held it in until now, but I’m going to go out and make ‘SSAK5’ instead.”

When Rain said, “I might leave in the middle,” Lee Hyori said, “If you’re going to leave, do it now. Are you going to do it or not? Say it for sure.” Rain made everyone laugh with his quick response: “I’m sorry. I was wrong.” 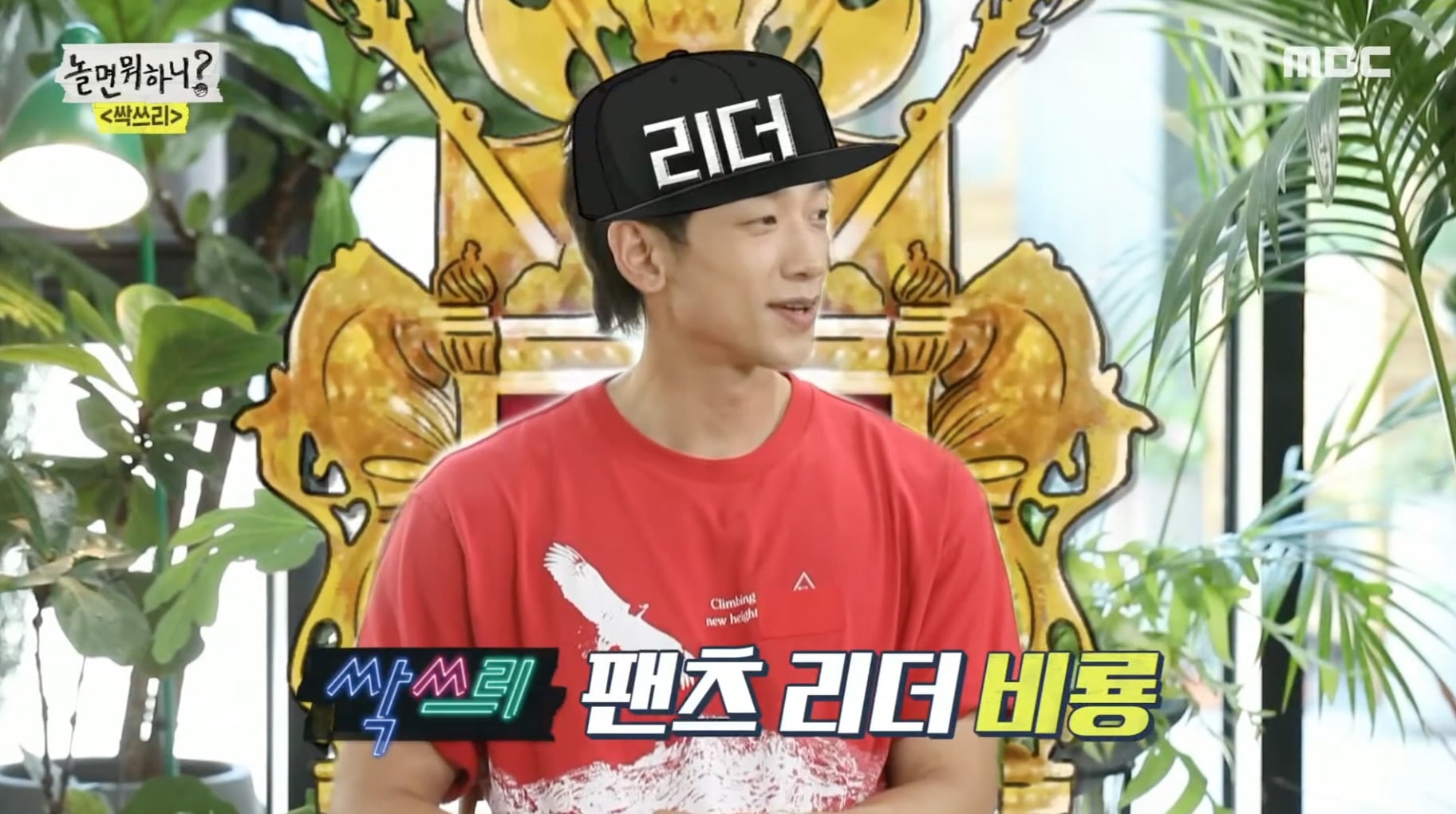 The group also decided to pick a leader. Yoo Jae Suk was considered because he is the oldest member of the group, but Lee Hyori said, “He’s good at talking, but not much else.” Yoo Jae Suk added, “I can’t do anything, so how can I be the leader? I’ll be the leader in name only.”

Lee Hyori said, “In the past, you would be the leader if you were the oldest. These days, it’s not like that.” Rain saw his chance and jumped in, “In that case, I’ll do it. I think it would be fun if the youngest member was the leader too.” Lee Hyori agreed, but Yoo Jae Suk observed, “Do you think Lee Hyori would listen to you if you were the leader?” 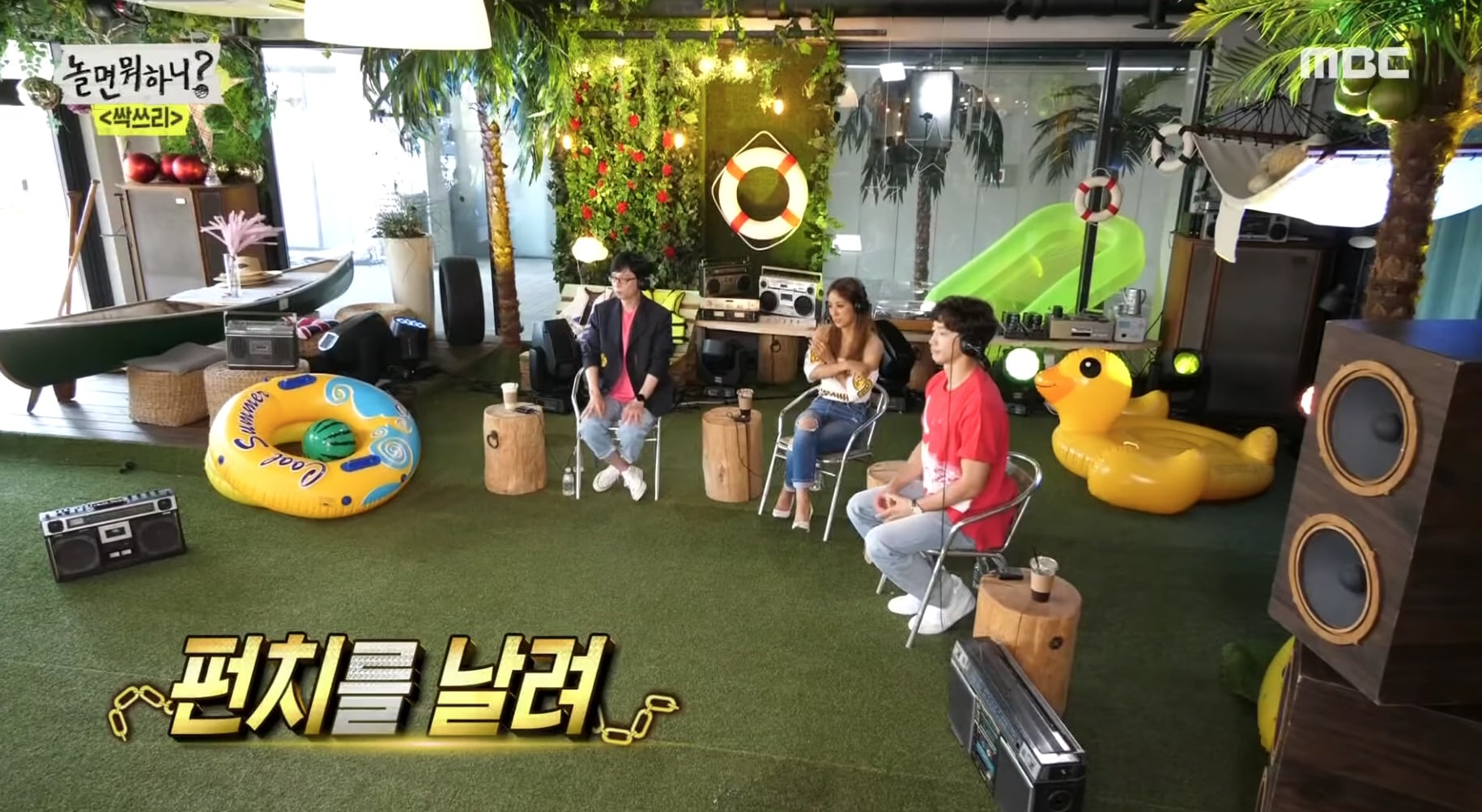 After the broadcast, Rain posted on Instagram a photo of SSAK3 in full-on 90’s garb, hinting at the group’s upcoming concept.