Kyungri Opens Up About Struggling With 9MUSES’ Sudden Disbandment

On the latest episode of “On and Off,” Kyungri revealed that she went through a difficult time after 9MUSES’ disbandment last year.

During the June 20 broadcast of the tvN reality show, the singer spoke honestly about how she coped with her group’s sudden disbandment, which was first announced in February 2019.

“I spent about seven to eight years as a member of 9MUSES, but we suddenly ended up halting our activities one day,” recalled Kyungri. “I think it left me sort of shell-shocked.”

“We were preparing to release an album,” she continued, “but it didn’t end up being released, and our activities came to a halt. It was so sudden.”

The singer grew visibly emotional as she went on, “I had a such a hard time back then. I wanted to at least do something on my own, so for a while, I tried to fill my schedule with promotions and activities, but my feelings didn’t change. So I brought everything to a full stop, and I took several months off.”

She explained, “I realized that I couldn’t keep working while feeling the way I was feeling back then.” 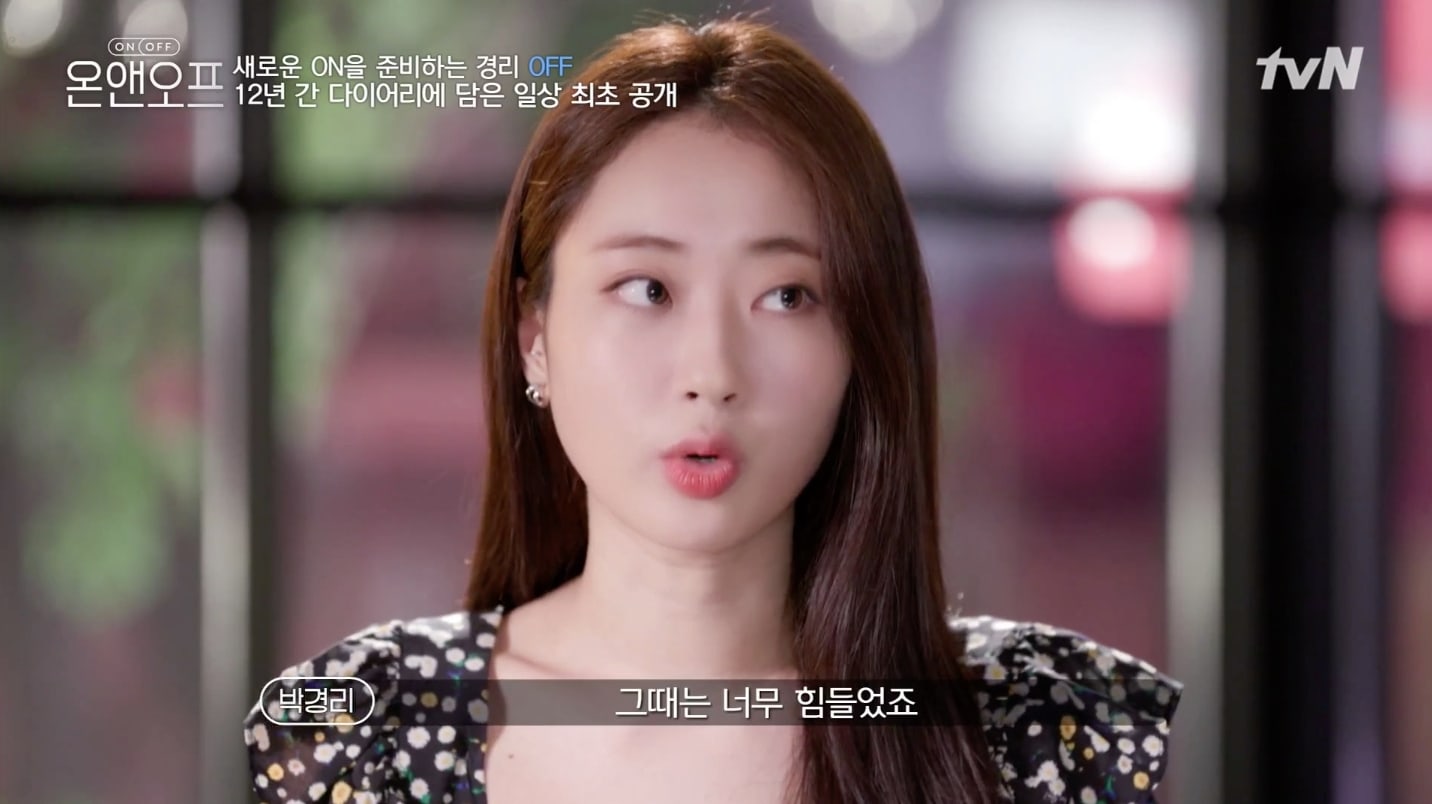 While watching the footage of Kyungri’s interview from the studio, fellow guest Yubin empathized with her feelings and shared that she had gone through a similar experience after Wonder Girls’ disbandment in 2017.

Yubin remarked, “I poured all of my passion into this one thing, and then it all vanished like a mirage.” Kyungri agreed, “Everything suddenly disappeared.” 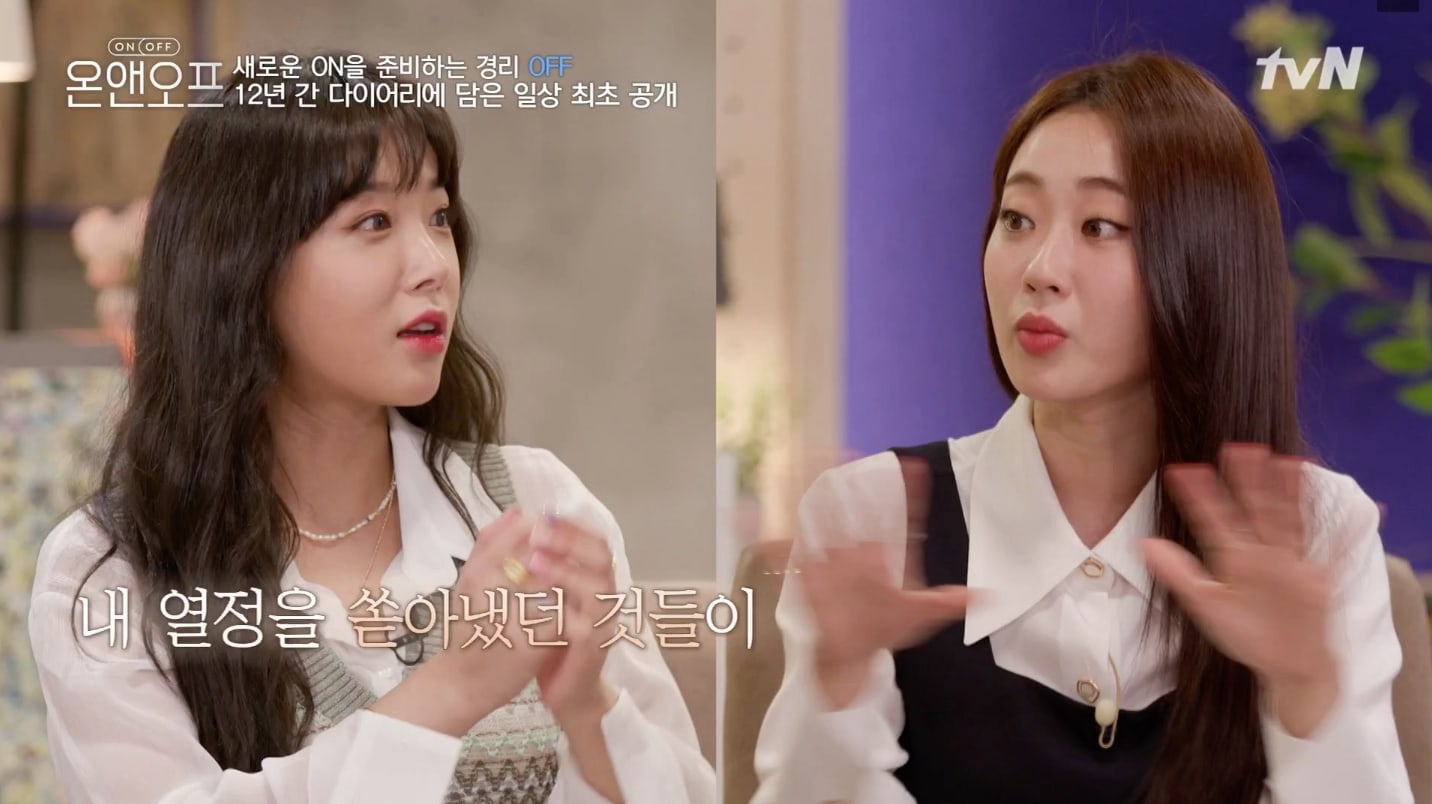 Kyungri first joined 9MUSES as a new member in 2012. After the group disbanded in February 2019, she went on to part ways with her longtime agency Star Empire in July of that year.

Kyungri
9Muses
How does this article make you feel?