ASTRO’s MJ joined Cha Eun Woo on the latest episode of “Master in the House”!

On the June 21 broadcast of SBS’s “Master in the House,” each cast member brought one of their closest friends to the “Friend Festival” thrown by Uhm Jung Hwa, who was their master for the episode.

The stars all took turns sharing how they became friends, along with some details about their friendships. Lee Seung Gi mentioned that he and Eunhyuk served together in the military, and Uhm Jung Hwa commented, “You two must’ve been of so much strength to one another.” Lee Seung Gi jokingly responded, “He wasn’t especially of strength to me,” and Eunhyuk added, “We just found strength on our own.”

Eunhyuk went on to point out that he was also good friends with Yang Se Hyung’s guest, Lee Jin Ho. Cha Eun Woo asked, “Which of the two are you closer with?” After a moment’s hesitation, Eunhyuk hilariously responded, “I’m honestly really close with Jin Ho.” 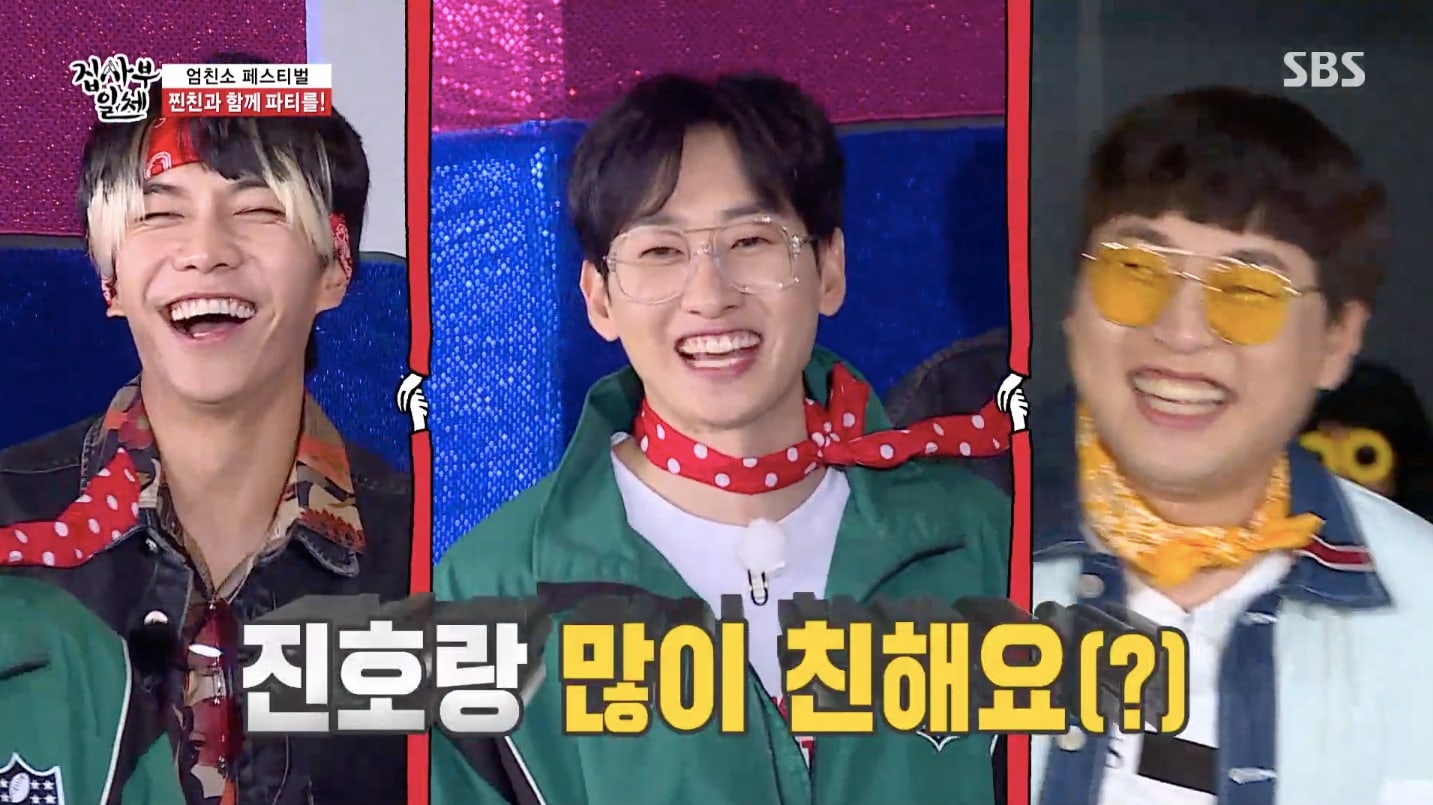 Cha Eun Woo then introduced his fellow ASTRO member MJ and commented, “Since we’re members [of the same group], even if we fight, we can’t be separated.” Eunhyuk jokingly interjected, “So you have a business relationship?”

Cha Eun Woo denied it, adding, “We just have no choice but to stay together.” Eunhyuk jumped back in to joke, “So your relationship was formed by your agency?” and MJ adorably gave in, exclaiming, “Yes! Friends forever.”

Yang Se Hyung mentioned that Cha Eun Woo looked slightly embarrassed, to which MJ exclaimed, “You’re embarrassed?” The cast encouraged Cha Eun Woo to deny it if he really wasn’t embarrassed, but he shyly answered, “A little.” As Cha Eun Woo tried to explain himself, MJ hung on to him while trying not to fall over on his roller skates, which made Cha Eun Woo sternly tell him, “Stay still.” 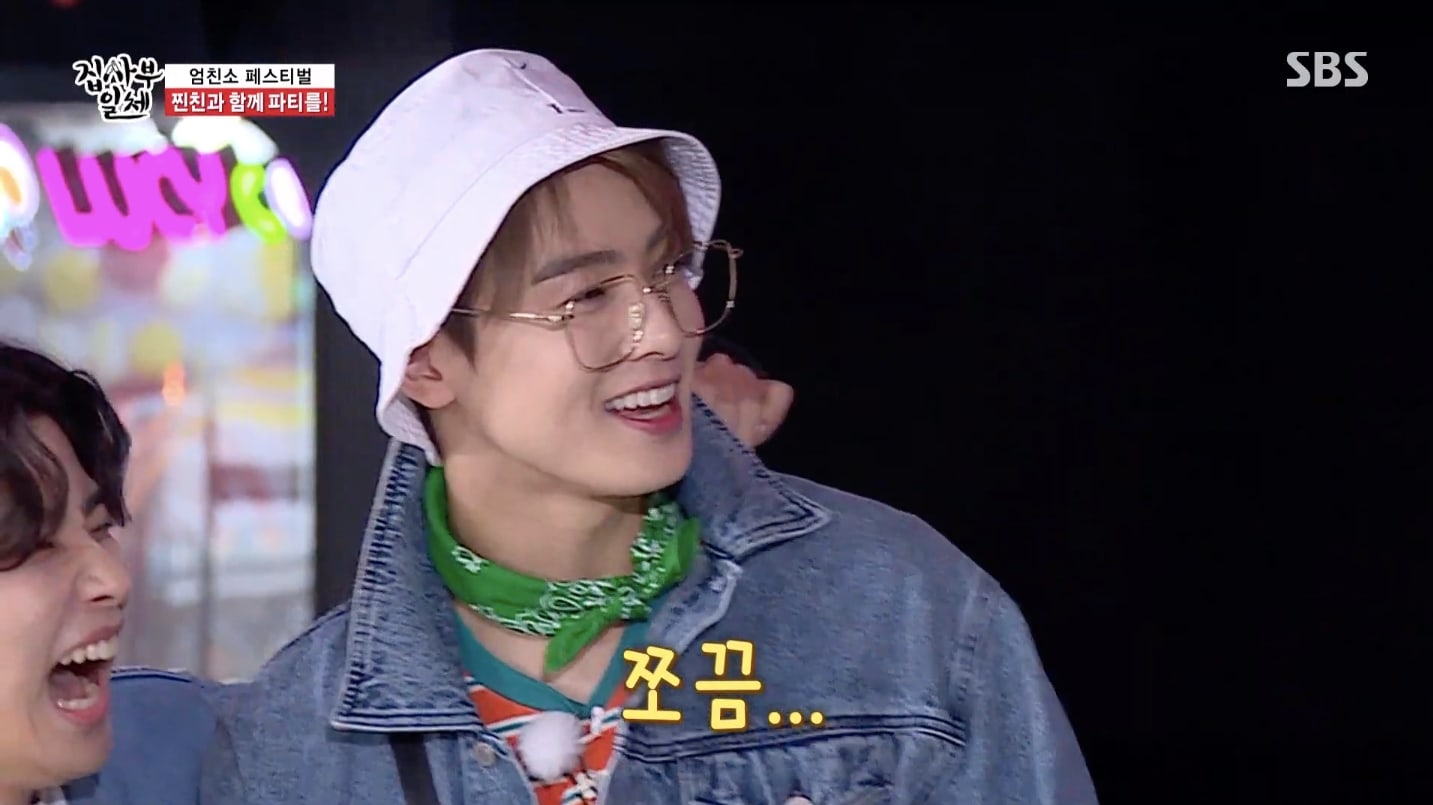 ASTRO
Cha Eun Woo
MJ
Master in the House
How does this article make you feel?