“Do Do Sol Sol La La Sol” is a romantic comedy about a pianist named Goo La La (Go Ara) who hits rock bottom after her family’s sudden downfall. After she finds her way to La La Land, a piano academy in a small village, she ends up crossing paths and falling in love with the tough and mysterious Sun Woo Joon (Lee Jae Wook), who seems to be hiding a lot of secrets.

The director, screenwriter, and all of the cast members gathered in one place to go through the script. Screenwriter Oh Ji Young opened the session saying, “I hope this will become a drama that shines brightly.” 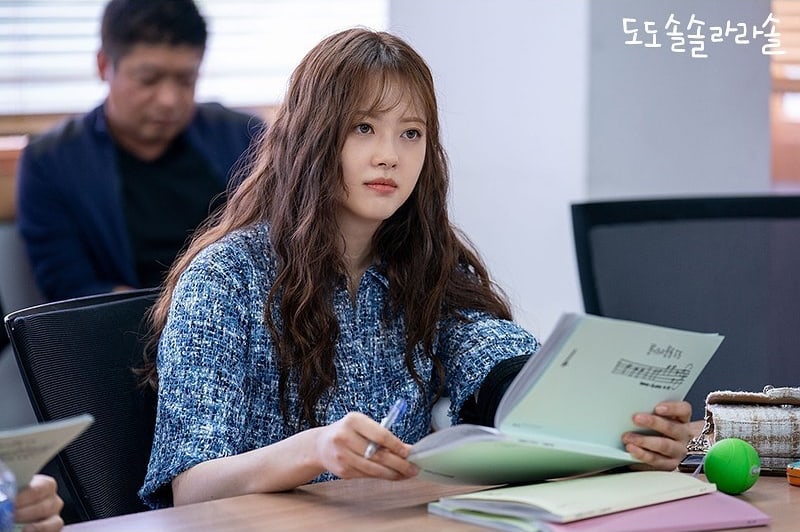 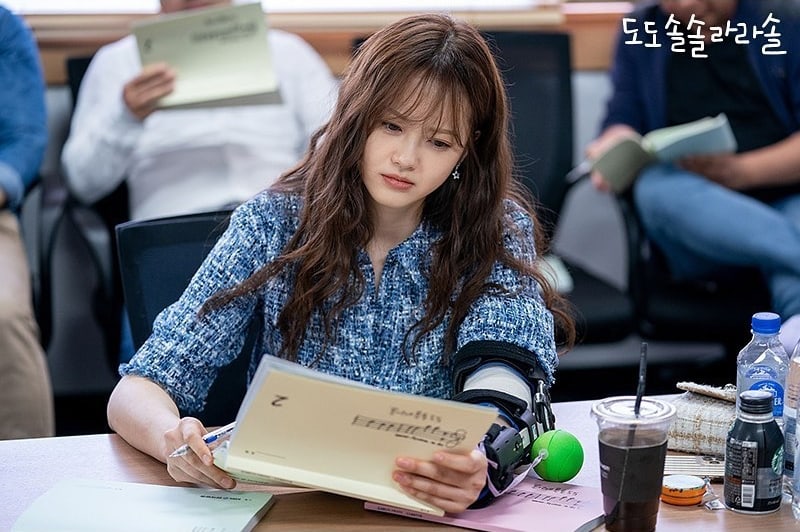 Go Ara perfectly transformed into the optimistic pianist Goo La La with her bright energy, while Lee Jae Wook also completely immersed into his free-spirited character Sun Woo Joon. He skillfully portrayed the duality of Sun Woo Joon, who appears rough but is attentive to detail and looks cold but is warm-hearted.

Go Ara and Lee Jae Wook created an exemplary rom-com atmosphere with their gazes, and their chemistry as they exchanged lines back and forth exceeded expectations. 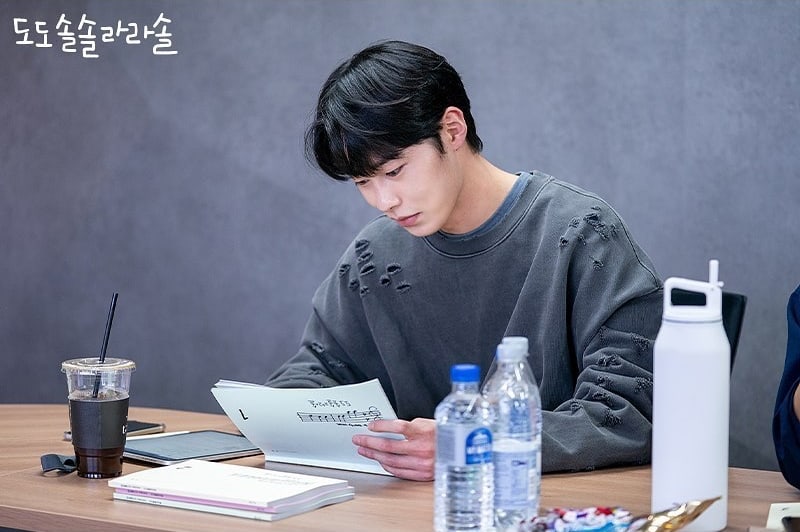 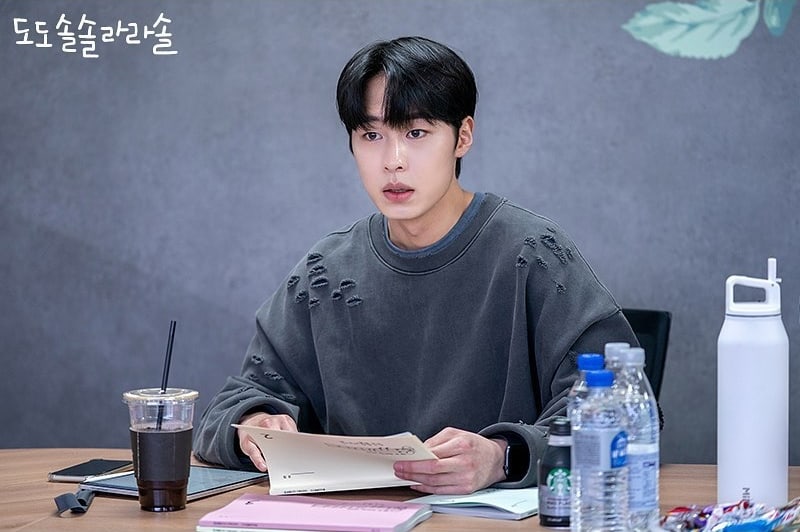 Kim Joo Heon plays Cha Eun Seok, an orthopedist who experiences Burnout Syndrome and loses all motivation and joy. He will be a “Daddy-Long-Legs” type of figure to Goo La La and capture viewers’ hearts with his warm-hearted and mature charm. 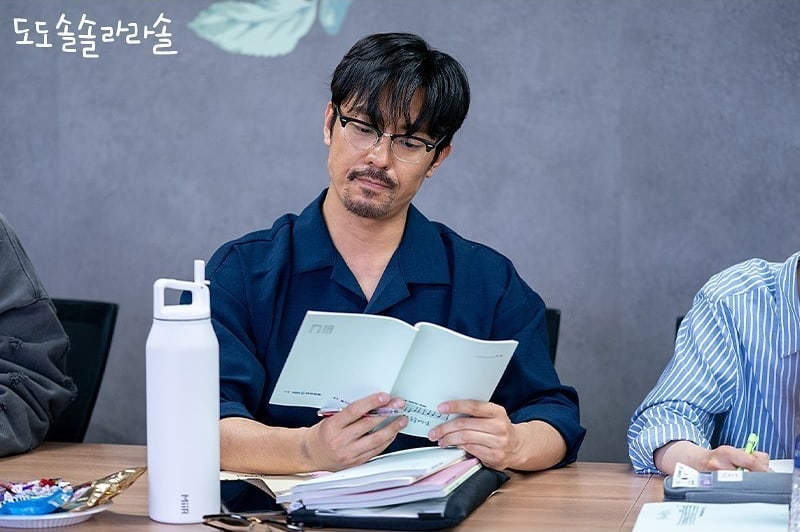 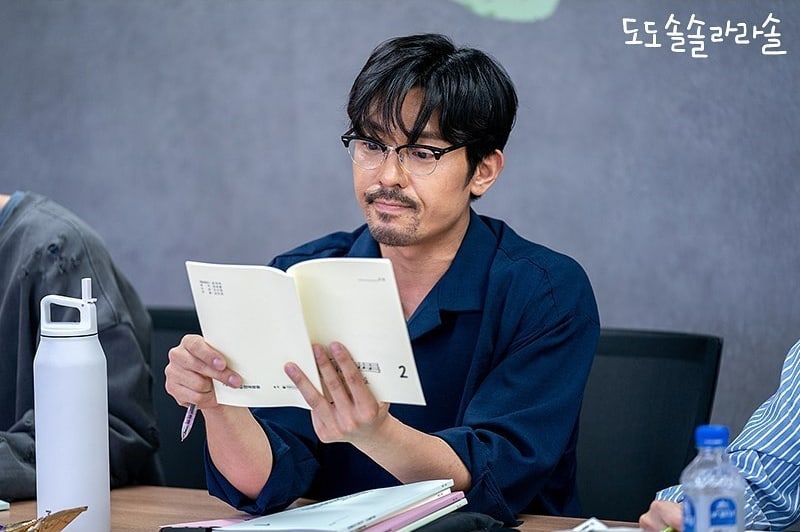 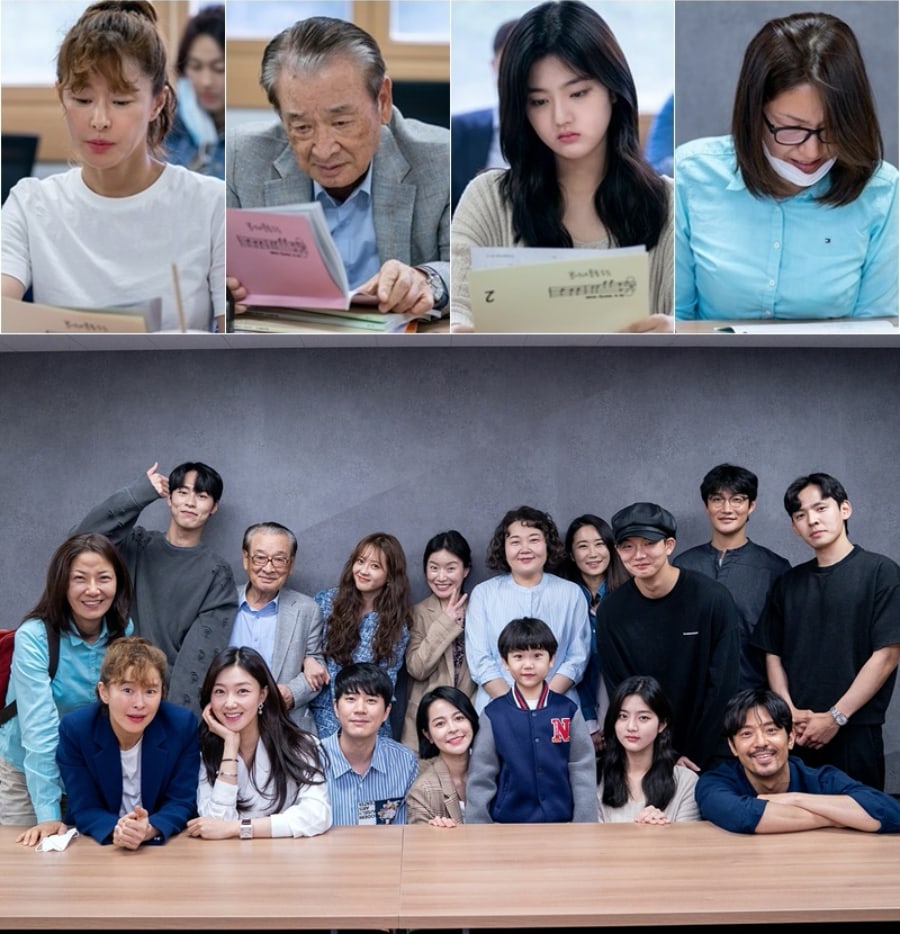 The drama’s producers shared, “We weren’t bored for even single moment, as actors who can skillfully bring out their characters’ qualities had gathered in one place. It was a script reading session filled with warm laughter and heart-fluttering romantic tension. You can look forward to the synergy between the actors who added their own colors to their characters and amplified their charms.” 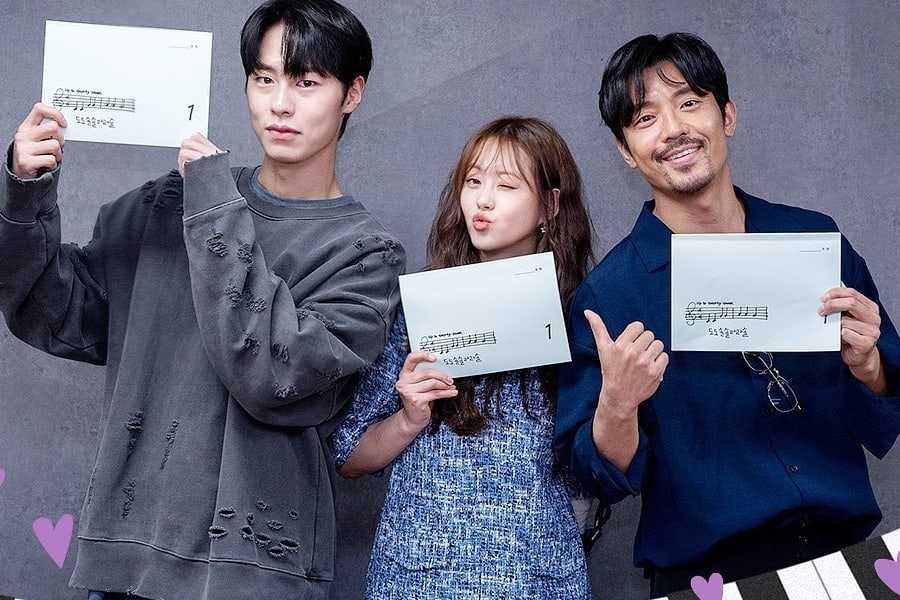 “Do Do Sol Sol La La Sol” is written by Oh Ji Young of “Terius Behind Me” and “Shopping King Louie and will be directed by Kim Min Kyung who worked on “Matrimonial Chaos.” The drama is slated to begin airing in August.

In the meantime, check out Lee Jae Wook’s recent drama “I’ll Go to You When the Weather is Nice“: