Here are three things to watch for as the drama wraps up its story.

In the previous broadcast, Lee Shi Joon was suspended by the disciplinary committee of Eun Kang Hospital for hosting a surprise live podcast to try to save Nurse Na. Will Lee Shi Joon, whose patients were everything to him, be able to return to the hospital and overcome his struggles? Viewers are curious to see what Lee Shi Joon will decide to do.

Furthermore, the director of the psychiatry center will be revealed in the finale. Whether the director will turn out to be Lee Shi Joon, Park Dae Ha (Jung Hae Kyun), or Oh Ki Tae (Park Soo Young) is something to look out for. 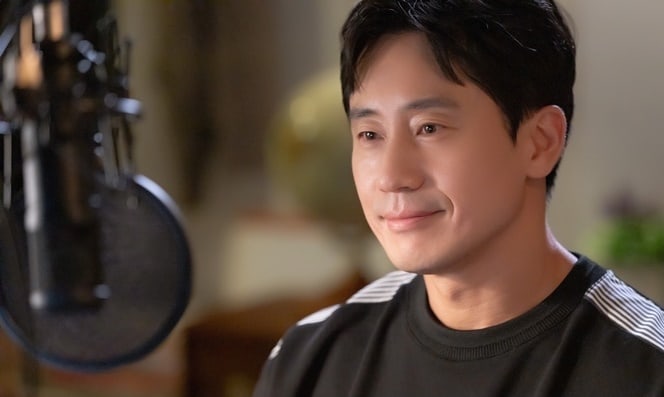 Han Woo Joo, who always feared abandonment, experiences extreme mood changes and is diagnosed with borderline personality disorder. In the previous episode, Han Woo Joo began to take the first steps to recovery after accepting the fact that she lives with the disorder.

Furthermore, Han Woo Joo discovered that her mother thinks that Han Woo Joo has lost herself in the process. Han Woo Joo also ended her obsession with her stepmother and showed amazing growth as a person.

The last episodes will depict Han Woo Joo’s new beginnings. Viewers are curious as to where she will go next as someone who gave up drama therapy to teach aspiring musical actors. 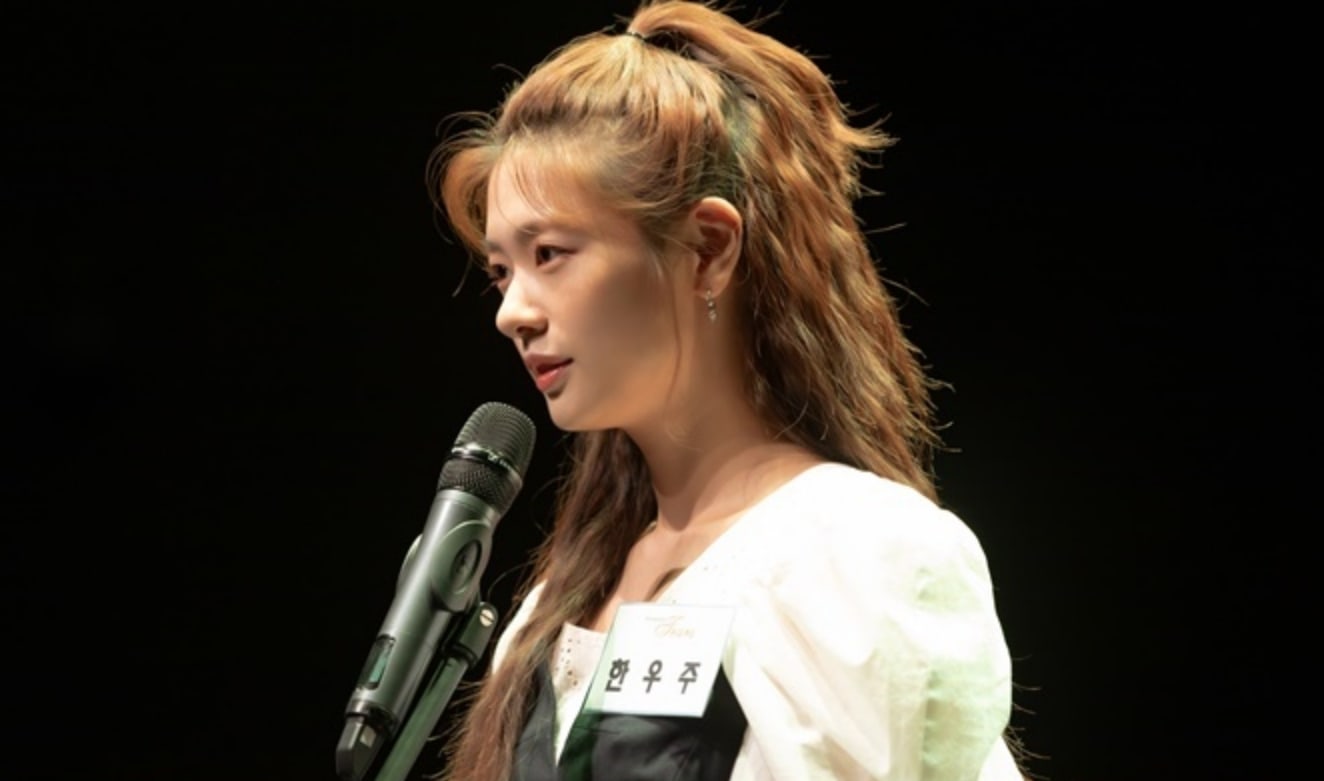 How it all ends

“Fix You” has created a relatable story that portrays the lives of patients diagnosed with a wide range of psychological disorders and their process of healing. What kind of finale will wrap up the story?

In the ending of episode 28, Lee Shi Joon found In Dong Hyuk (Tae In Ho) caught up in an incident of drug addiction, signaling another problem to be resolved. With the appearance of military commander Song Min Soo (Ryu Shi Won), the stories of In Dong Hyuk’s past, and the development of Shin Ha Kyun’s and Jung So Min’s characters, viewers are anticipating how everything will end.