Yoon Shi Yoon Reflects Back On His Acting Career

During the photo shoot, he posed against a dark red backdrop with various colorful outfits and damp hair. He drew attention with unique poses such as holding a watermelon in his mouth and looking at the camera indifferently in a comfortable position. 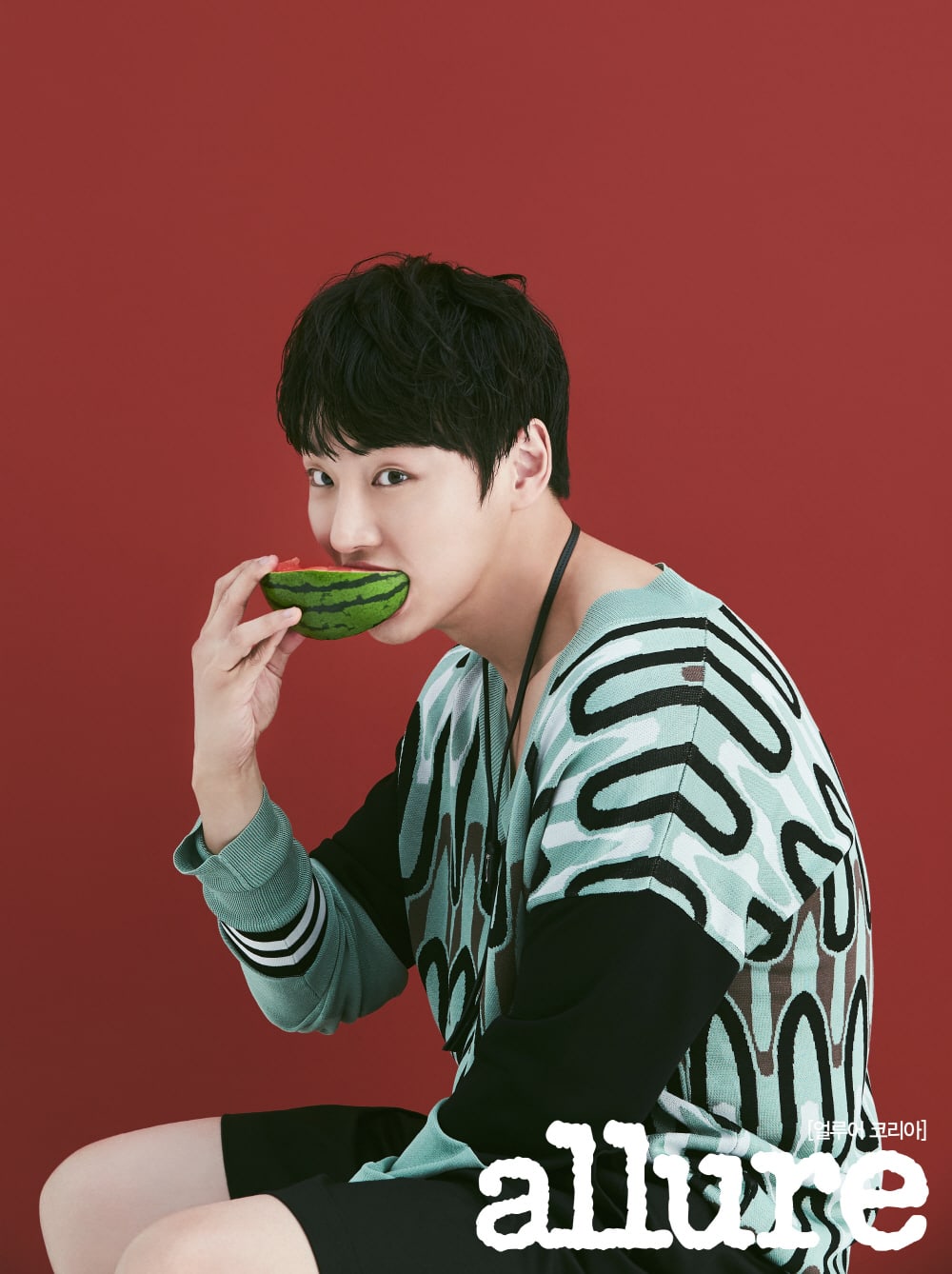 In the interview following the photo shoot, Yoon Shi Yoon reflected back on his acting career. He debuted in 2009 with “High Kick Through the Roof” and continuously appeared in various movies and dramas ever since. He shared, “It seems like fate and destiny when an actor meets a certain project. It’s something out of my hands. I’m endlessly grateful.” 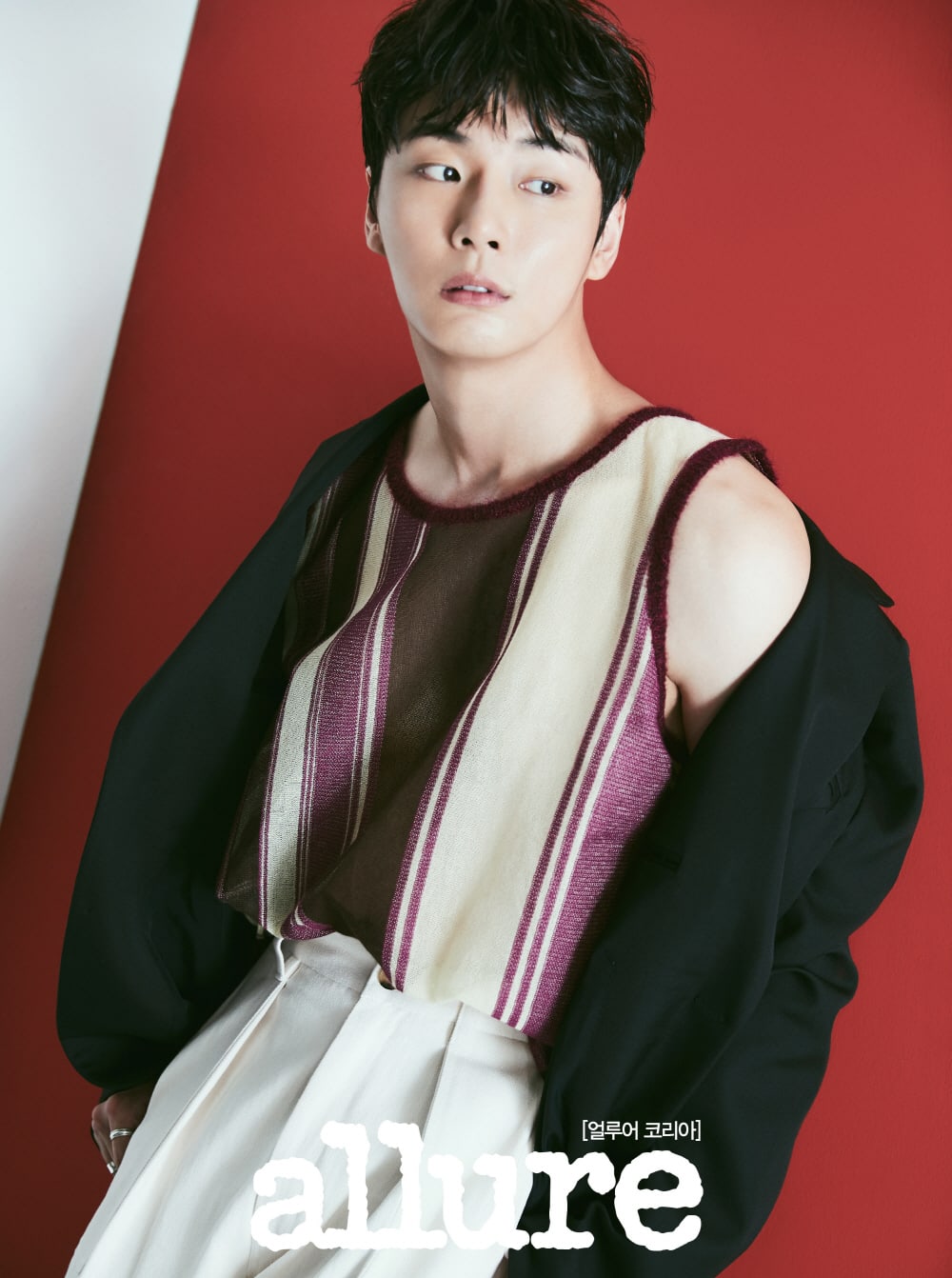 Yoon Shi Yoon’s next acting project is the OCN drama “Train.” Described as a “parallel universe mystery drama,” “Train” is a sci-fi thriller about a single choice made on the night of a murder that splits the world into two alternate universes. Yoon Shi Yoon stars as Seo Do Won, a police officer on the path of atonement for his father’s crimes in universe “A” and a police officer who has chosen the path of corruption in universe “B.” 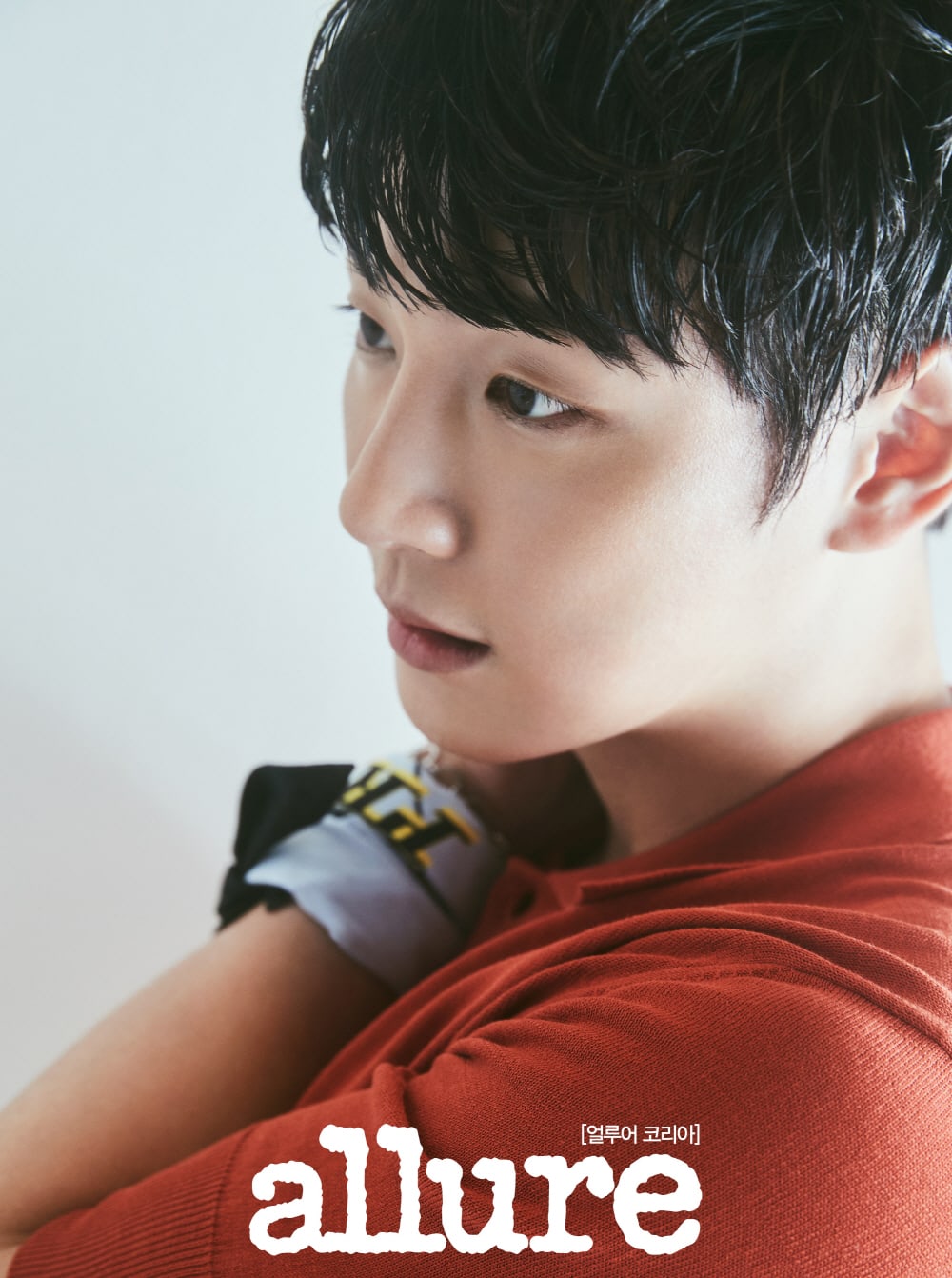 The full pictorial and interview will be unveiled in the July issue of “Allure.”

Allure
Yoon Shi Yoon
How does this article make you feel?