Minzy Talks About Her Growth As A Person, Ongoing Hopes For 2NE1 Reunion, And More

Minzy shared her thoughts with the July issue of Nylon magazine!

Minzy, who has created a new beginning for herself as a solo artist, showed off her shining confidence for the photo shoot. 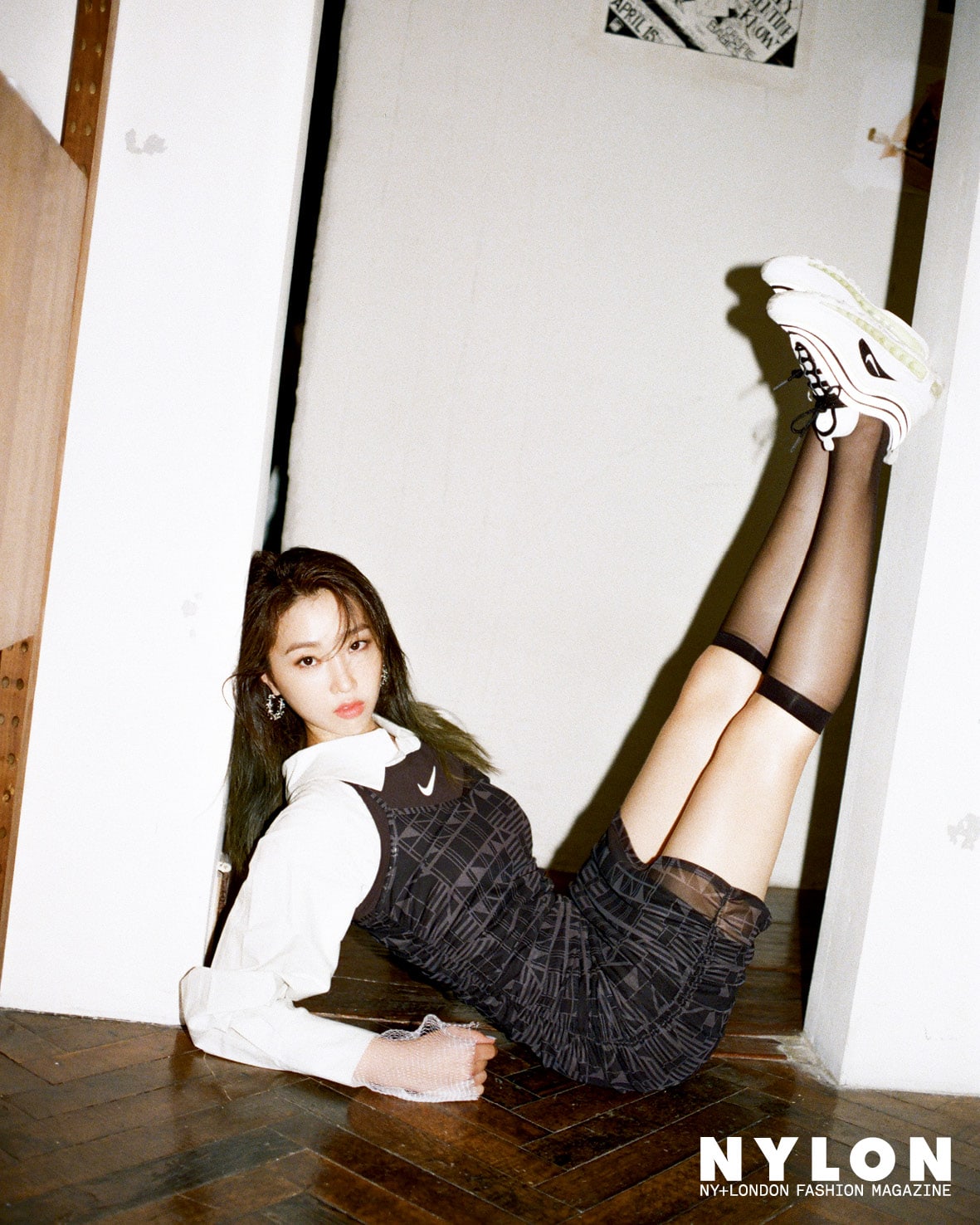 When asked about how she has changed since her departure from her previous agencies, The Music Works and YG Entertainment, Minzy revealed, “I feel like I’ve grown more as a person after going through many incidents and situations.”

She continued, “Now, I think that I can do everything on my own. I am no longer becoming what someone else wanted me to be. Instead, I think that I found my own path. I’ve become a stronger person.” 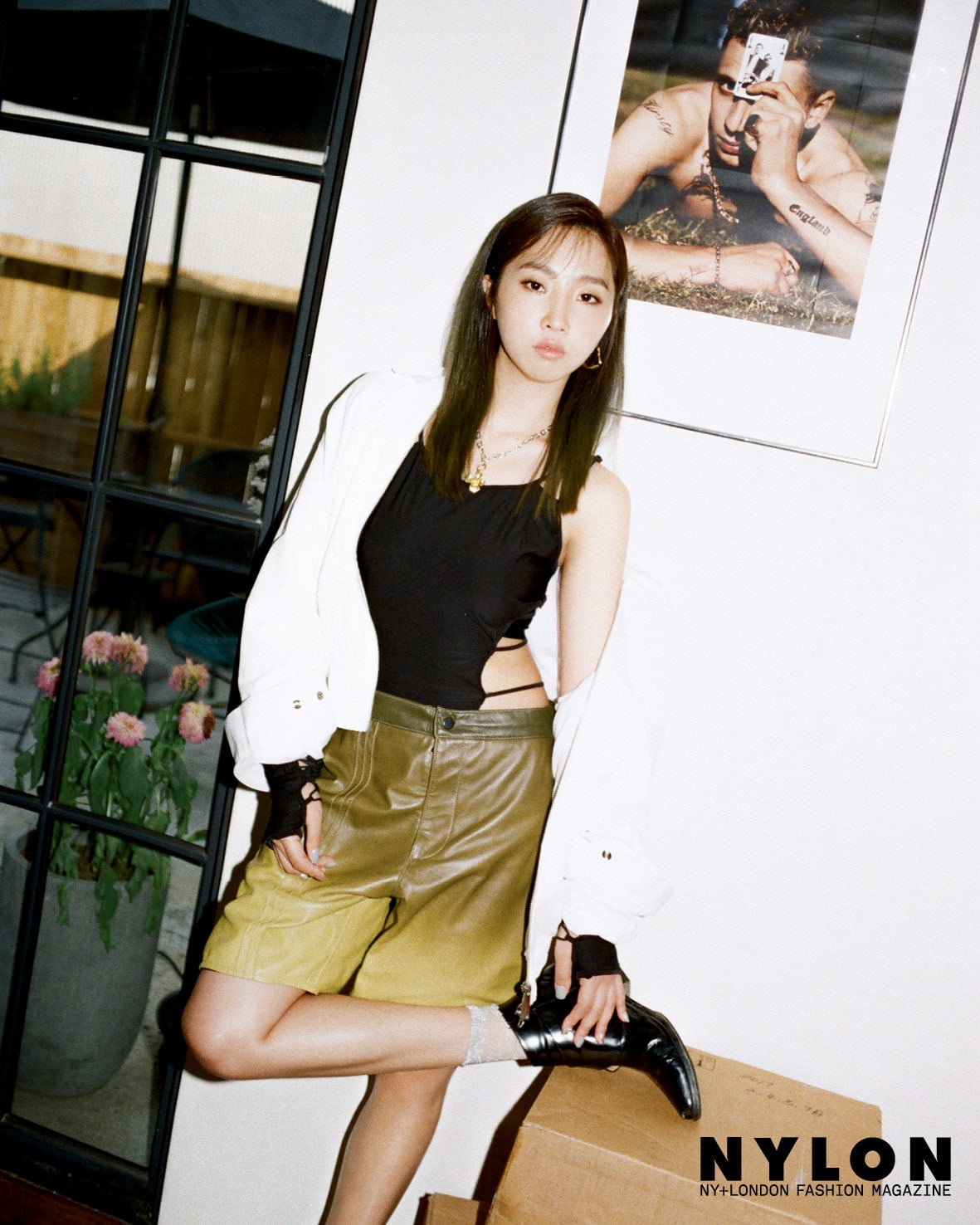 Minzy also shared her thoughts on a 2NE1 reunion, which she has previously expressed her hopes for. She said, “The members joke around, saying, ‘Sure, let’s do one before we’re all grandmas.'”

Minzy concluded with a laugh, “If we get the chance, we want to reunite in a cool, 2NE1 way.” 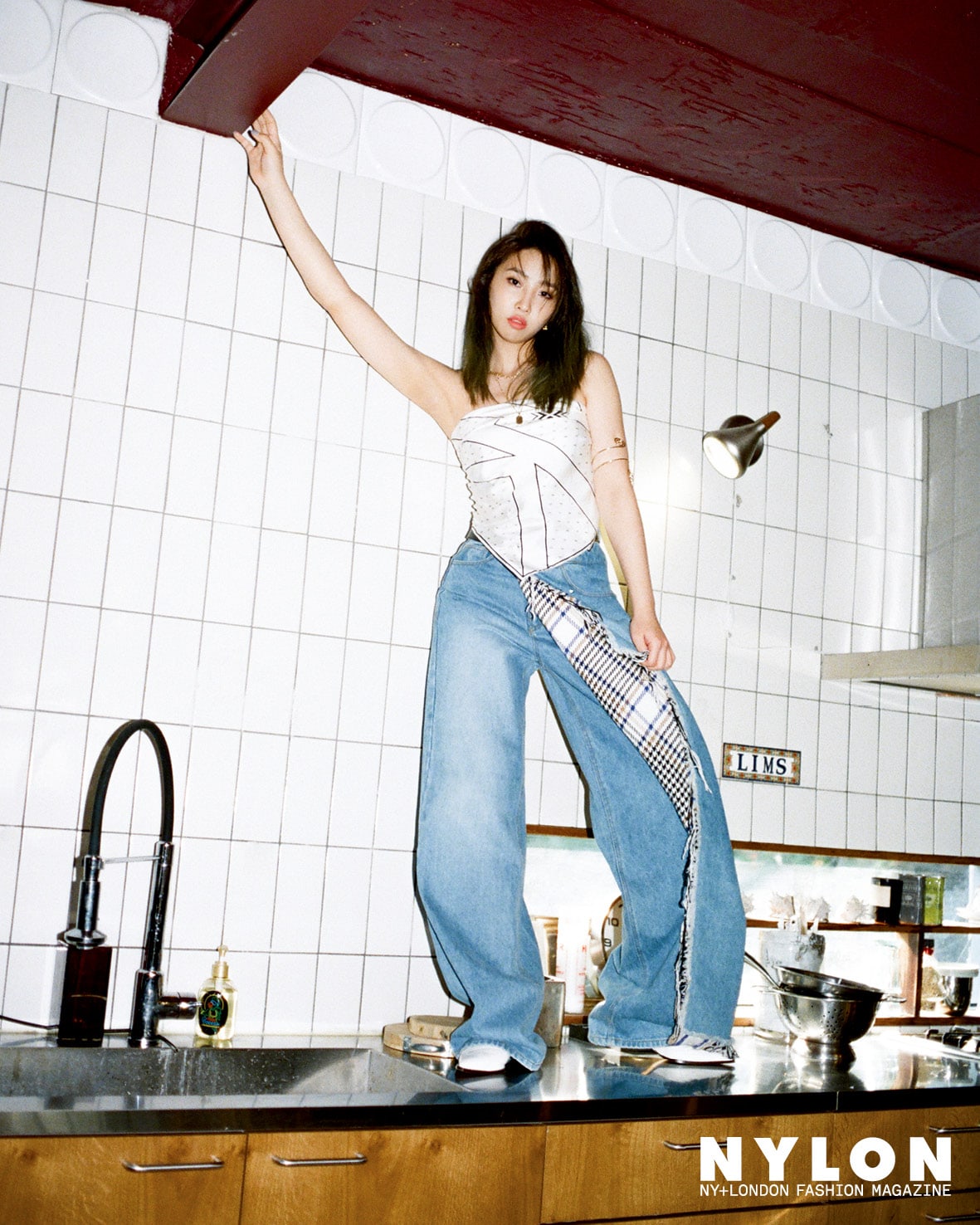 Minzy’s full pictorial and interview can be found in the July issue of Nylon magazine.

Minzy
Nylon
How does this article make you feel?