Kim Yo Han, Kim Dong Han, Kang Seok Hwa, And Jang Dae Hyeon Pose For 1st Pictorial As OUIBOYS + Share What They Like Best About Being A Group

OUI Entertainment announced earlier this month that it would be debuting a new boy group, tentatively named OUIBOYS, by the end of the year. Since then, former X1 member Kim Yo Han, former JBJ member Kim Dong Han, “Produce X 101” contestant Kang Seok Hwa, and former RAINZ member Jang Dae Hyeon have begun promoting together under the name of OUIBOYS, most recently appearing on the MBC radio show “Idol Radio” as a group.

When asked if the pictorial had been their first group photo shoot, Kim Dong Han replied, “Not only was it our first pictorial, but it was actually our first time working together [outside the company]. It feels sort of new.”

Kim Yo Han chimed in, “I’d only ever posed for solo pictorials before, but all of us posing together as a group was definitely so much fun.” He added with a laugh, “After all, it’s lonely posing for shoots on your own. It was nice having someone to talk to.” Jang Dae Hyeon agreed, “We were able to monitor each other, and we had fun during the shoot, so I feel proud. I hope that we pose for shoots together more often in the future.”

Kang Seok Hwa commented, “After sweating and practicing together everyday, I felt a little shy posing seriously for a cool pictorial. But I also felt like we were all making a fresh start together. It felt meaningful.” 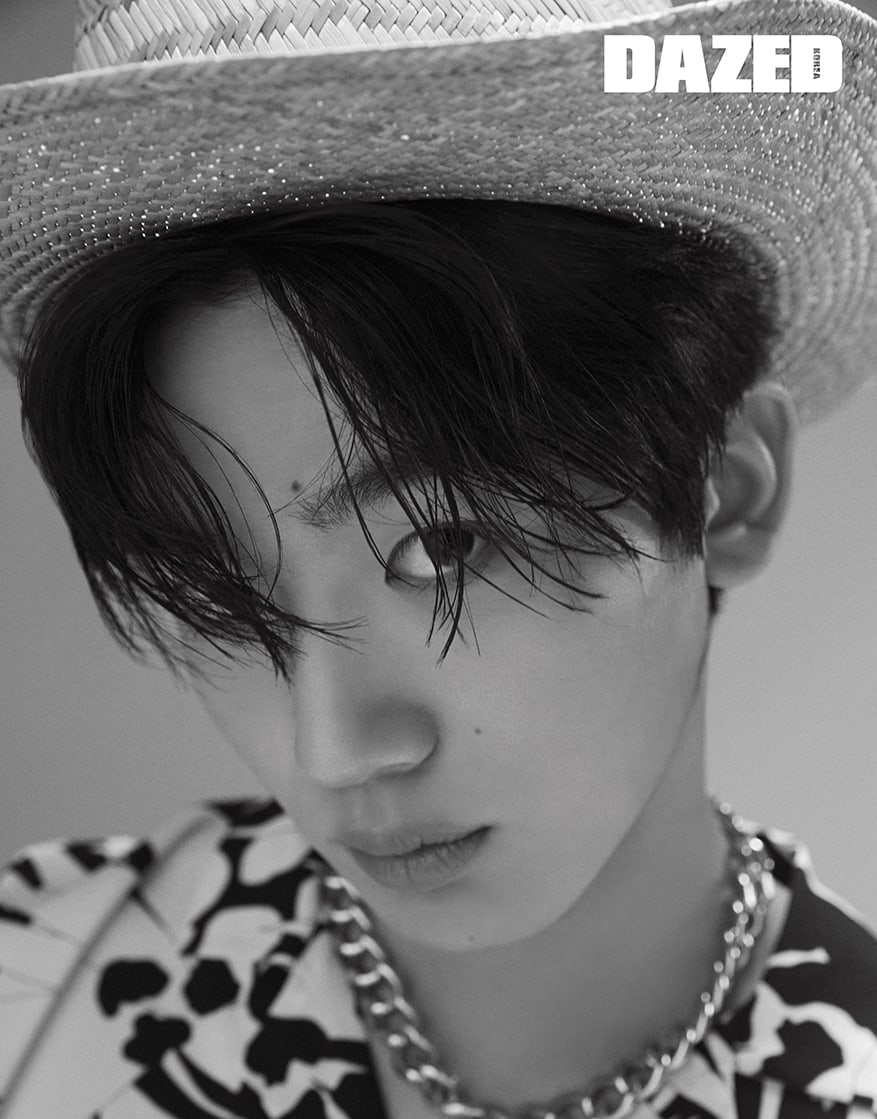 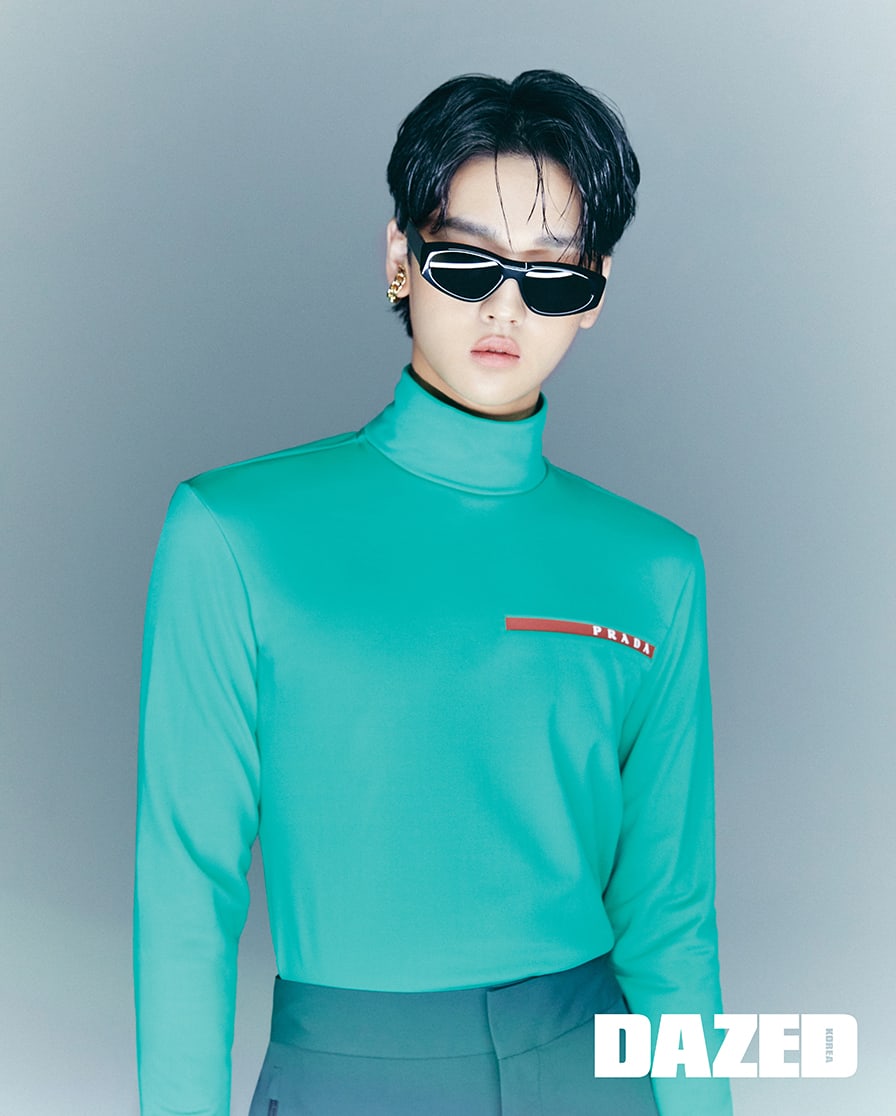 As for what they liked best about working together, Kim Dong Han shared, “My depression has gone away. I now generally feel happy, and I even have more energy during practice.”

Kim Yo Han added, “Above all else, the best thing is being able to talk easily to the other members about problems that are difficult to open up about. That’s how much we trust each other, because we’re friends who are like brothers.”

Jang Dae Hyeon replied, “I think that even when things are hard, I’m able to make it through because of these three people. We’re also good at quickly sharing and coordinating our opinions.”

Kang Seok Hwa, who was formerly a JYP Entertainment trainee and a contestant on YG Entertainment’s survival show “YG Treasure Box” before appearing on “Produce X 101,” remarked, “I spent a long time as a trainee. There were times when it felt like a competition, and I raced ahead while looking only towards the future. But now, teamwork is my first priority. Just being together gives us strength.” 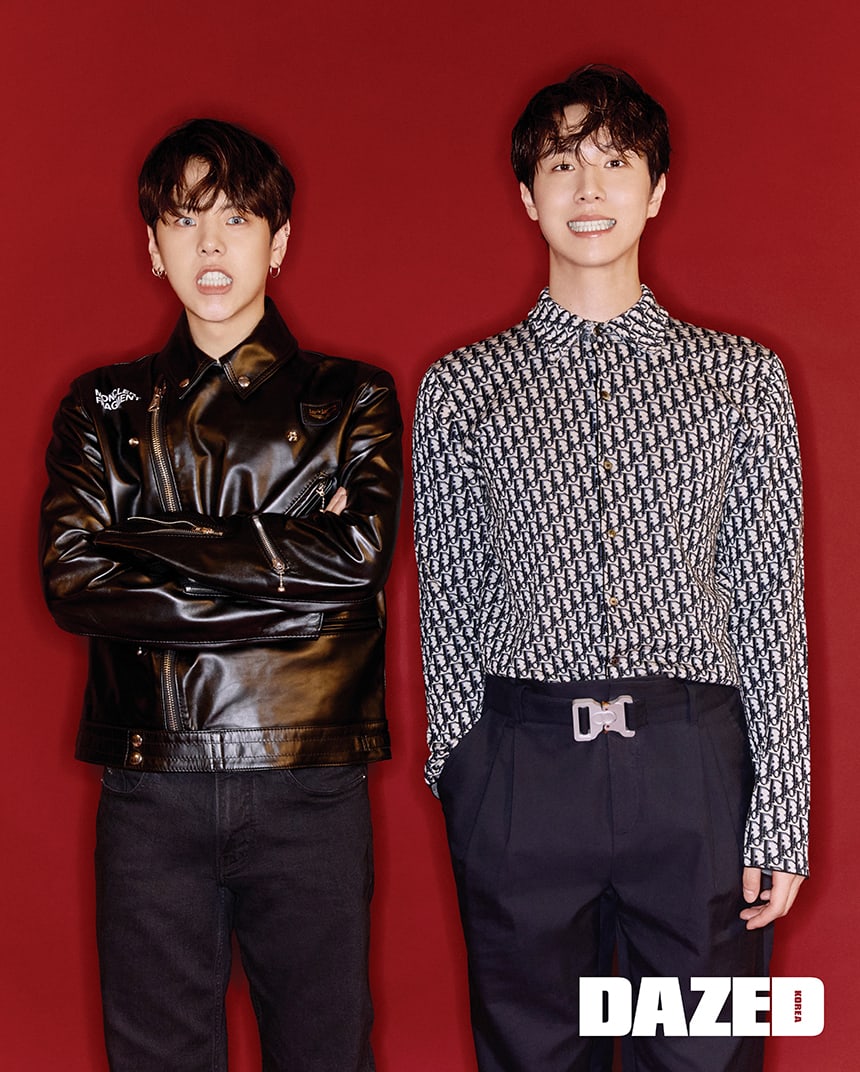 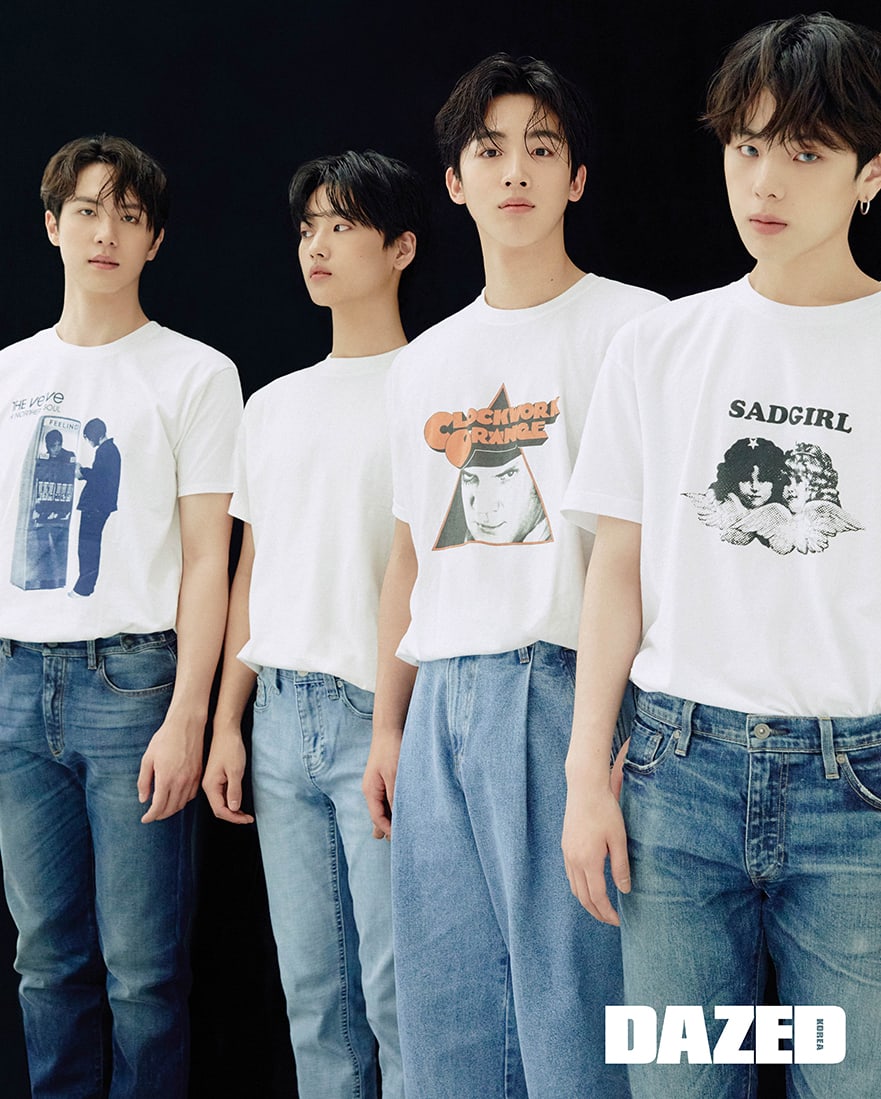