Former Wonder Girls member Hyerim and her fiancé Shin Min Chul talked about their hopes for the future!

The couple, who went public with their relationship this spring after dating for seven years, will be tying the knot on July 5.

When asked how she was feeling as she prepared for their wedding, Hyerim remarked, “Each and every day is a happy one for me these days. After deciding to freely go public with our relationship, we received so many blessings from other people and are now even holding a wedding. It feels like a dream.”

As for their plans regarding children, Hyerim replied, “We haven’t made any concrete plans yet, but I’d like to have one daughter and one son.” Shin Min Chul chimed in, “Ideally, I’d like to have a daughter that looks exactly like Hyerim, but she might end up looking like me, so I think a son would be better.”

Finally, Shin Min Chul talked about just how smitten he was with his fiancée. “I have a very rigid personality, and I’m the type who is stubborn about something up until the very end,” he explained. “But I can’t be like that at all when it comes to Hyerim. Even in moments when I need to be firm, I can’t bring myself to do it.” 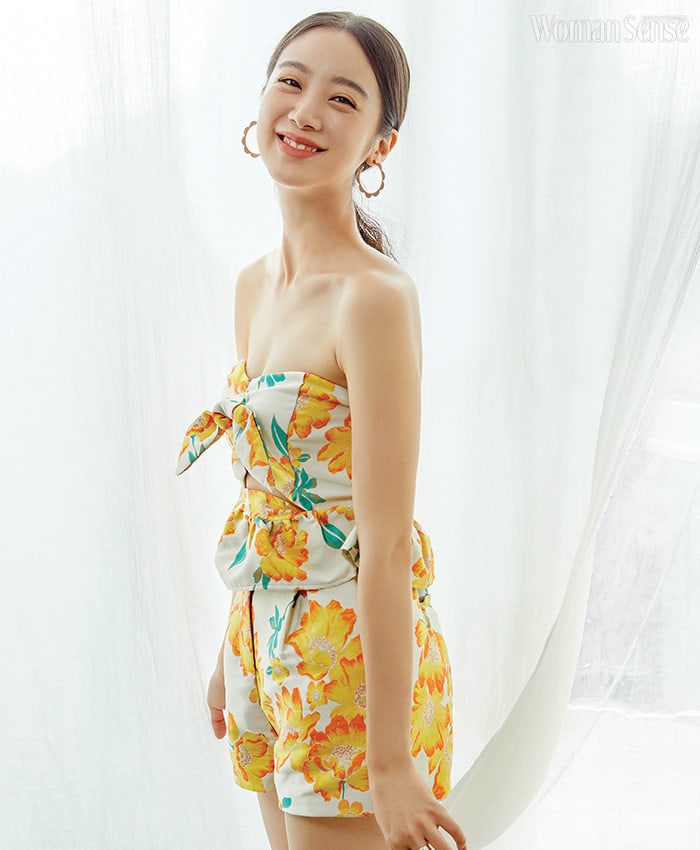 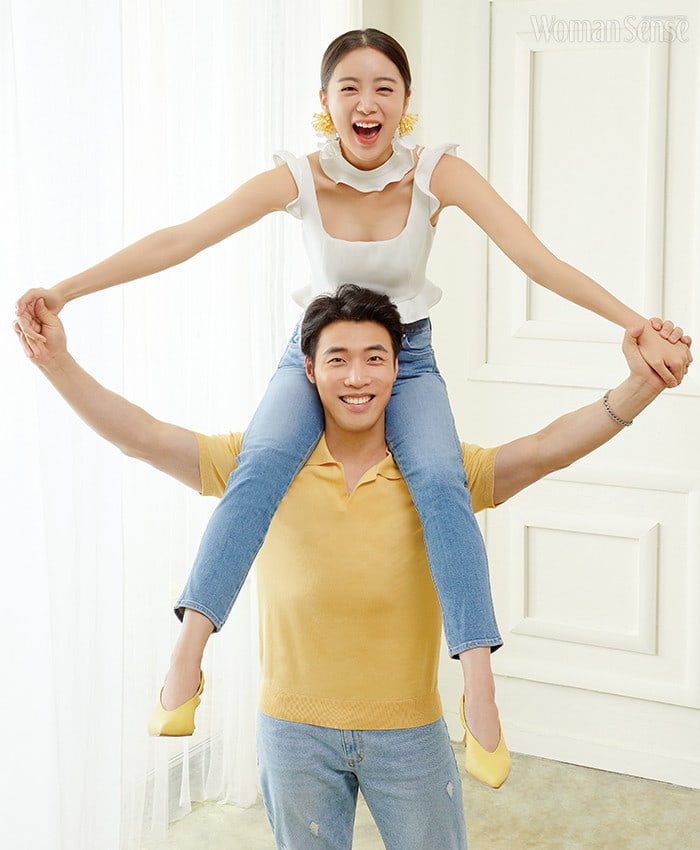 Hyerim and Shin Min Chul are currently starring together in the new MBC reality show “Don’t Be Jealous.” Check out the latest episode with English subtitles below!

Shin Min Chul
Wonder Girls
Hyerim
How does this article make you feel?