After the finale of “Mystic Pop-Up Bar,” the main cast expressed their thoughts on the conclusion of the drama in a new behind-the-scenes video.

The video began with Hwang Jung Eum, who played Wol Joo. She commented, “Finally, after our five-month journey, we’ve finished filming today. I’m relieved but still sad as this was a project I really cherished. Since Wol Joo is not a character you can easily meet, I was able to film happily. I am so happy to have met such a good director and good staff members. Thank you!”

BTOB’s Yook Sungjae introduced himself as his character, Han Kang Bae, and shared, “Our six-month long filming has finally come to an end. I feel both refreshed and sad that I no longer get to see Wol Joo, Choi Won Young, and all our directors and producers after seeing them nearly every day for six months.”

He continued, “It was lots of fun and such an honor to meet and act as a character as kind and cool as Kang Bae. Please give ‘Mystic Pop-Up Bar’ lots of love! Thank you.” 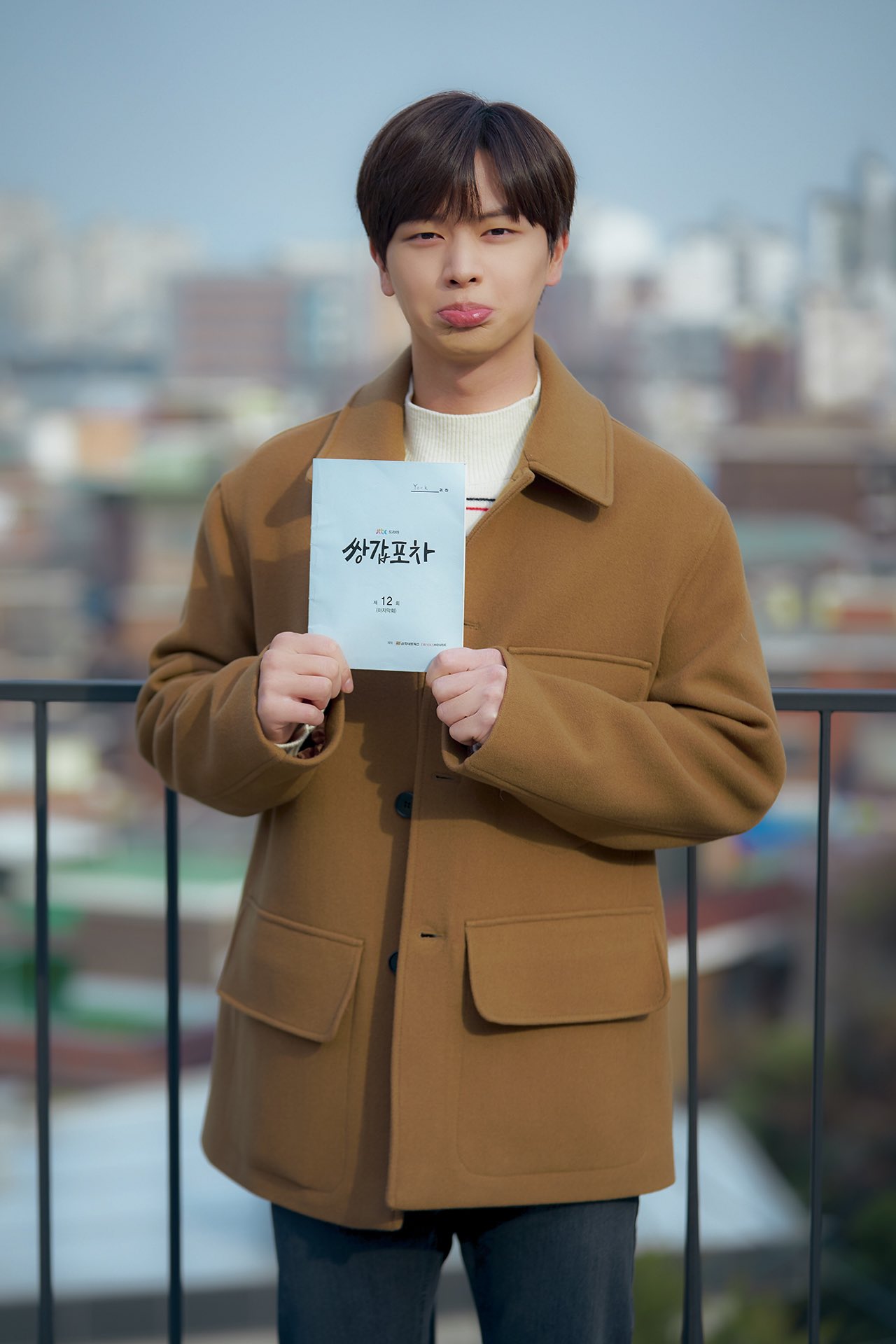 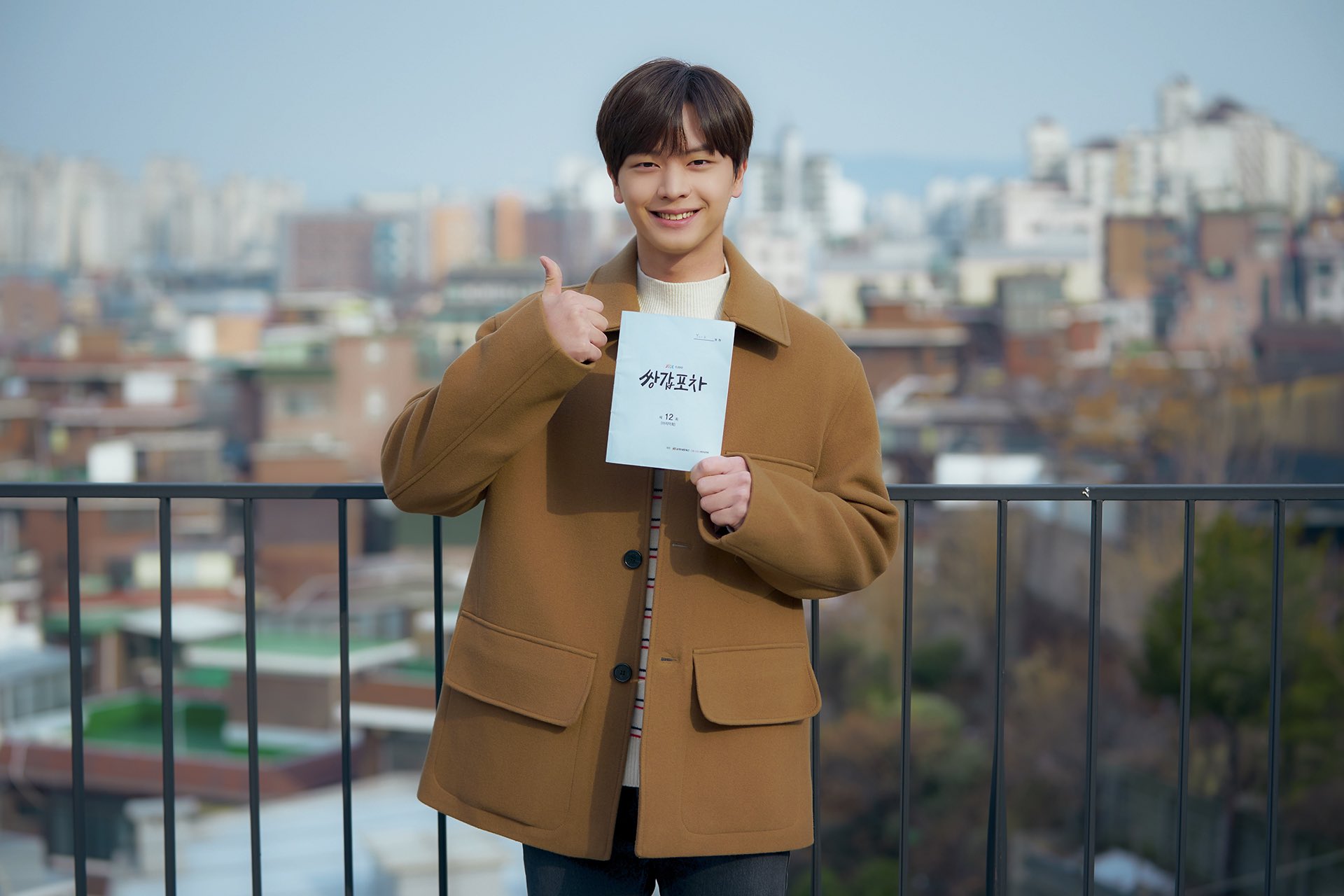 Choi Won Young remarked, “While filming, there were thankfully no big issues and we were able to finish filming safely. Everyone, please be healthy and I will meet you again with another good project. Thank you.”

Lee Joon Hyuk shared, “I think it’s like this every time. Whenever it comes time to finish, I keep thinking about it and want to do more and I think there always remains some regretful aspects. When will that feeling end? Since this was such a fun project and the cast had such good chemistry, I was able to film enjoyably from start to finish.” He also imitated their director’s enthusiastic “OK!” to signal his approval of the shot and commented, “Even if I didn’t do very well, it made me feel like I did, so I was very happy while filming. Thank you! ‘Mystic Pop-Up Bar,’ hwaiting!”

Lastly, Jung Da Eun commented, “It feels like we started just the other day but now that we’re already done, I feel so regretful. All of our staff members, directors, and my senior actors struggled while filming in the cold weather but I think we will be able to watch it in the warm weather. I will also tune in and enjoy watching. In different projects in the future, I will become an actress who works hard and is able to grow. I was so happy to have met Yeo Rin. Bye!”

The pre-produced drama “Mystic Pop-Up Bar” ended its 12-episode run on June 25. Hwang Jung Eum is already set to return with the drama “To All the Guys Who Loved Me” on July 6, which will be available on Viki.

Catch up with another one of Hwang Jung Eum’s dramas, “The Undateables,” here!