Nana, Shin Do Hyun, And Kim Mi Soo Are A Trio Of Incredibly Tight Friends In “Into The Ring”

“Into the Ring” is an office rom-com starring Nana as Goo Se Ra, a woman who gets actively involved in other people’s problems, files complaints, comes up with solutions, and even manages to find love at her local district office. Park Sung Hoon will star as Seo Gong Myung, a civil servant who always plays by the rules.

From working as an intern, part-timer, temporary employee, office assistant, and regular employee, Goo Se Ra has done it all, except she’s found herself searching for a new job once again. Interested by the annual salary of 50 million won (approximately $41,737), she tosses in her ballot for the district election. With the nickname “the tiger moth,” Goo Se Ra continues to face life head-on with endless positive energy. 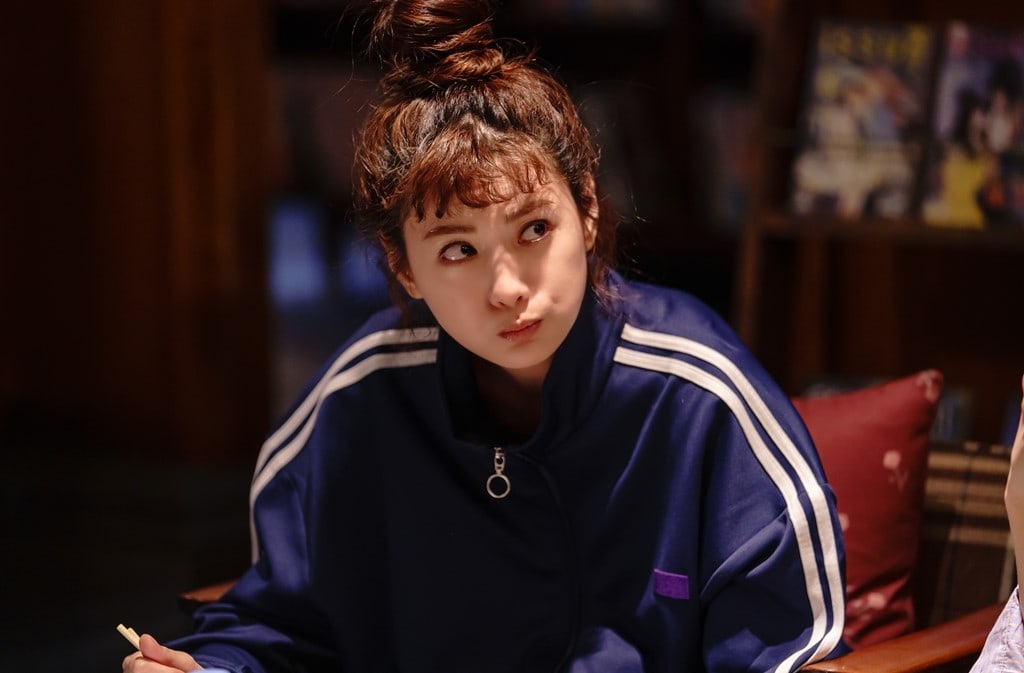 The second member of the friendship trio stars Kwon Woo Young (Kim Mi Soo), a working mom who is also preparing to enter the work force once more. During her high school days, Kwon Woo Young was smart enough to place No. 1 in the entire school, but due to the difficulties of being a working mom, she had to take a break in her career.

The final member of the trio is Jang Han Bi (Shin Do Hyun), the owner of a manhwa (Korean comic) cafe. She’s a huge fan of manhwa whose source of strength in life comes from daydreaming and fangirling. Although she once used to be a Judo athlete who won a gold medal at a national sports festival, she has a delicate heart on the inside. She is Goo Se Ra’s close friend who offers the use of the manhwa cafe as a place for the three to gather. 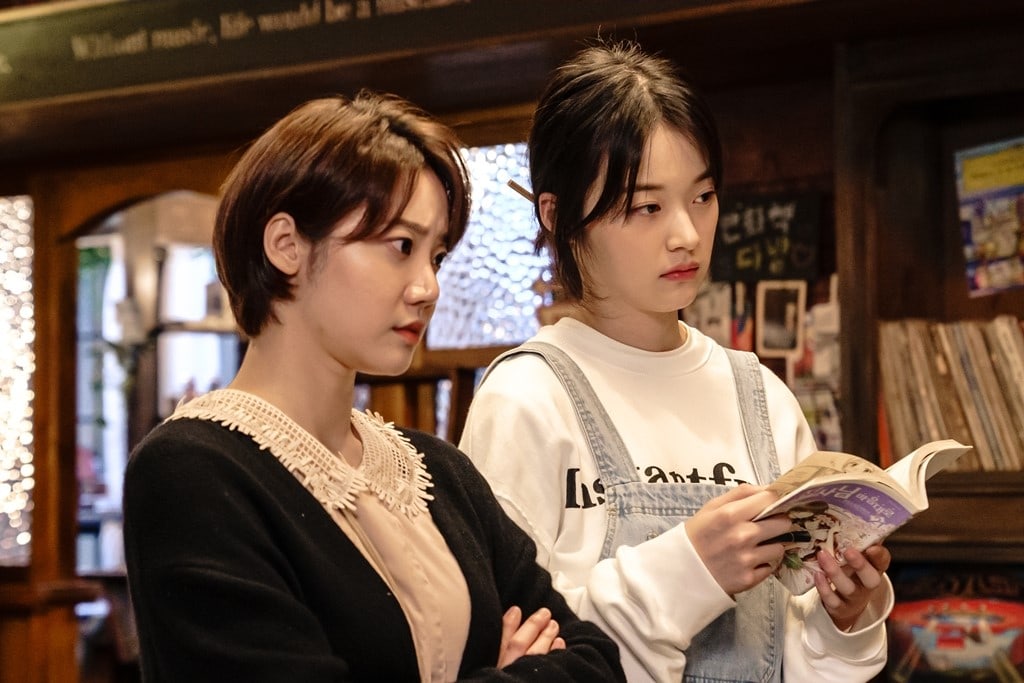 The production team shared, “The three actresses have great teamwork as if they are close friends in real life as well. When the three people gather, the set becomes a sea of laughter. Furthermore, they each represent diverse aspects of 29-year-old women and their struggles and concerns. Please show lots of support for the ‘Se Ra Trio,’ who will make the viewers laugh and relate with the drama.”

In the meantime, watch a recent teaser below:

Nana
Shin Do Hyun
Kim Mi Soo
Into the Ring
How does this article make you feel?