BLACKPINK Shares Insight Into Their Comeback, Styling, And Future Plans

BLACKPINK is gearing up for their comeback!

On June 26, BLACKPINK held a global press conference for the release of “How You Like That,” which is the first release in their “three-step comeback” leading up to their first full-length album in September. This is BLACKPINK’s first comeback in one year and two months.

During the press conference, Jennie shared, “Since this is our first full-length album, the process was long. Through the pre-releases, I want to showcase newer and more diverse genres compared to the past like a taste-test.”

As spoilers for the performance, Jennie and Lisa teased a motion copying King Kong, and Rosé previewed a cat-like motion. She explained, “A cat’s charm is being calm normally but being able to transform completely. Our song is also calm in the beginning, but the way it transforms is similar to a cat.” Rosé also hinted that fans can look forward to the MV since it used many diverse sets.

On the message they wanted to give through the new song, Jisoo shared, “This might seem large-scale, but I want to deliver a positive and hopeful message. We sang to give the message of not being daunted by dark situations and to not lose the confidence and strength to stand up again.”

Jennie also touched on BLACKPINK’s collaboration with Lady Gaga on “Sour Candy.” She shared, “It was an honor that she told us she was a fan because she liked the uniqueness and color we possessed. Since she’s an artist we’ve liked and respected a lot since pre-debut, it’s difficult to believe we’ve worked together. I’m very glad it was fun working together.”

Since BLACKPINK has worked with many artists abroad, Jisoo commented, “I think collaborations give artists positive influences on each other. Through our musical exchange, we stimulate each other, and it’s an opportunity to gain inspiration. Perhaps they collaborated with us since we always show a new side of us, and they felt that charm.”

BLACKPINK will also be appearing on NBC’s “The Tonight Show Starring Jimmy Fallon.” Rosé shared, “Through this opportunity, I felt once more that music is universal. Music seems to overcome the barrier of language.” 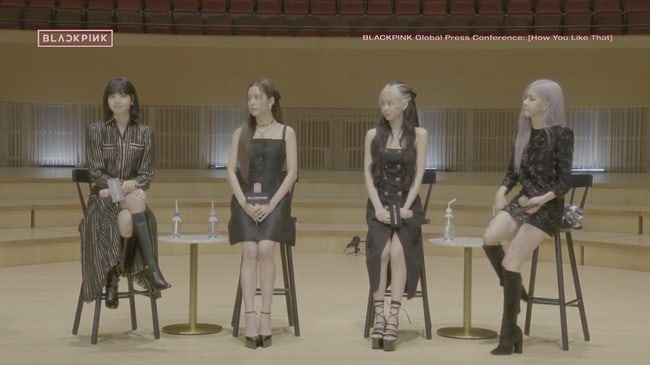 Lisa also talked about BLACKPINK’s history of setting records. She shared, “Rather than setting records, I’m excited to see how fans will enjoy and feel about the new song.” Jennie commented, “I’m grateful to be able to share good music and synergy through music. I’ll be able to take strength for the future as well.”

About their styling, Jennie revealed, “We can’t leave out styling. When dance, vocals, and fashion merge into one, the synergy is maximized. With ideas from the members and stylists, our goal is to come out with something that didn’t exist in the world before. We’ll work hard until we’re satisfied.”

As a final message to those who view BLACKPINK as role models, Rosé shared, “I think we should take even greater responsibility to have a positive influence. I hope they can always love themselves and become confident human beings.”

Finally, BLACKPINK revealed that all the members are preparing for solo activities, and they expressed their hopes for fans to love “How You Like That.” 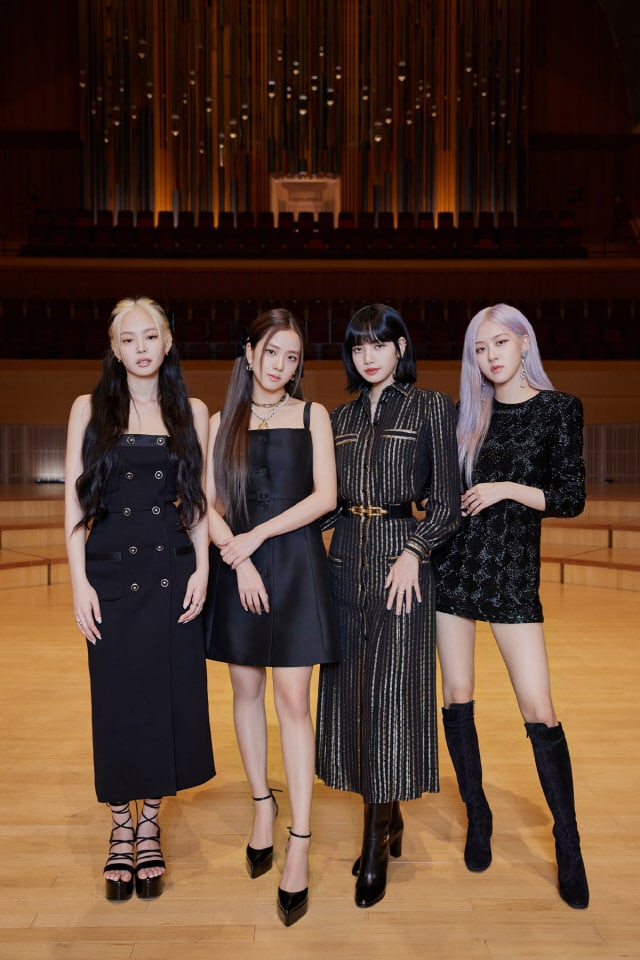