Lee Sung Kyung will be making a special appearance in the upcoming episode of KBS2’s “Once Again.”

The actress will be taking on the role of a popular model named Ji Sun Kyung, and new stills from “Once Again” show her encounter with Song Da Hee (played by Lee Cho Hee) and Yoon Jae Seok (played by Lee Sang Yi).

While Ji Sun Kyung and Yoon Jae Seok seem happily engaged in conversation, Song Da Hee is decidedly unhappy as she observes their interaction, and the couple goes on to have their first fight following their meeting with Ji Sun Kyung. 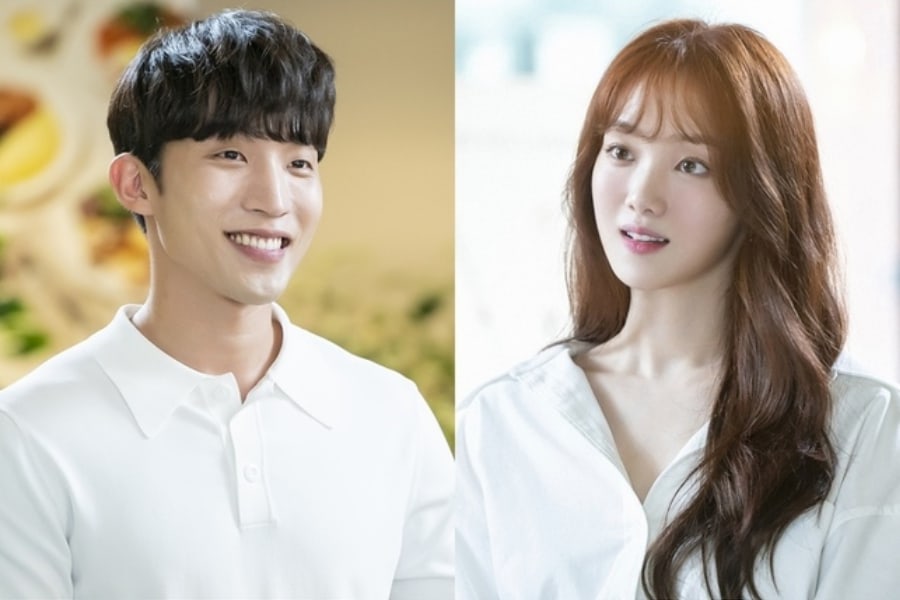 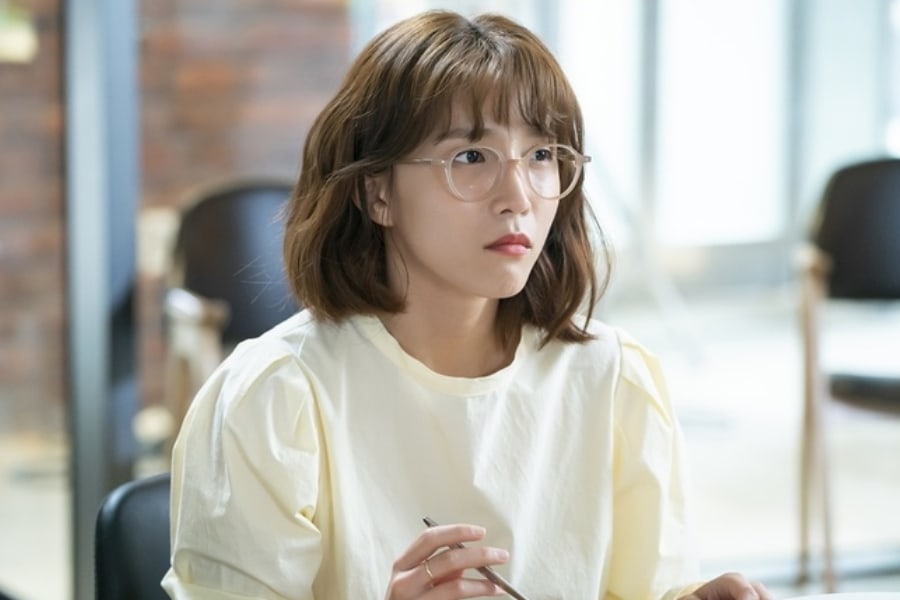 A source from the drama said, “We thank actress Lee Sung Kyung for agreeing to appear in the drama for writer Yang Hee Seung and for giving it her all during filming. It was bright and cheerful on set, and the scene turned out great. Though brief, please look forward to the chemistry between Lee Sung Kyung, Lee Cho Hee, and Lee Sang Yi.”

Watch the latest episode of “Once Again”: