The video begins with Jang Nara and Go Joon rehearsing their sweet scenes together. Despite a few bloopers here and there, they’re all smiles as they film outdoors in a cheerful atmosphere. 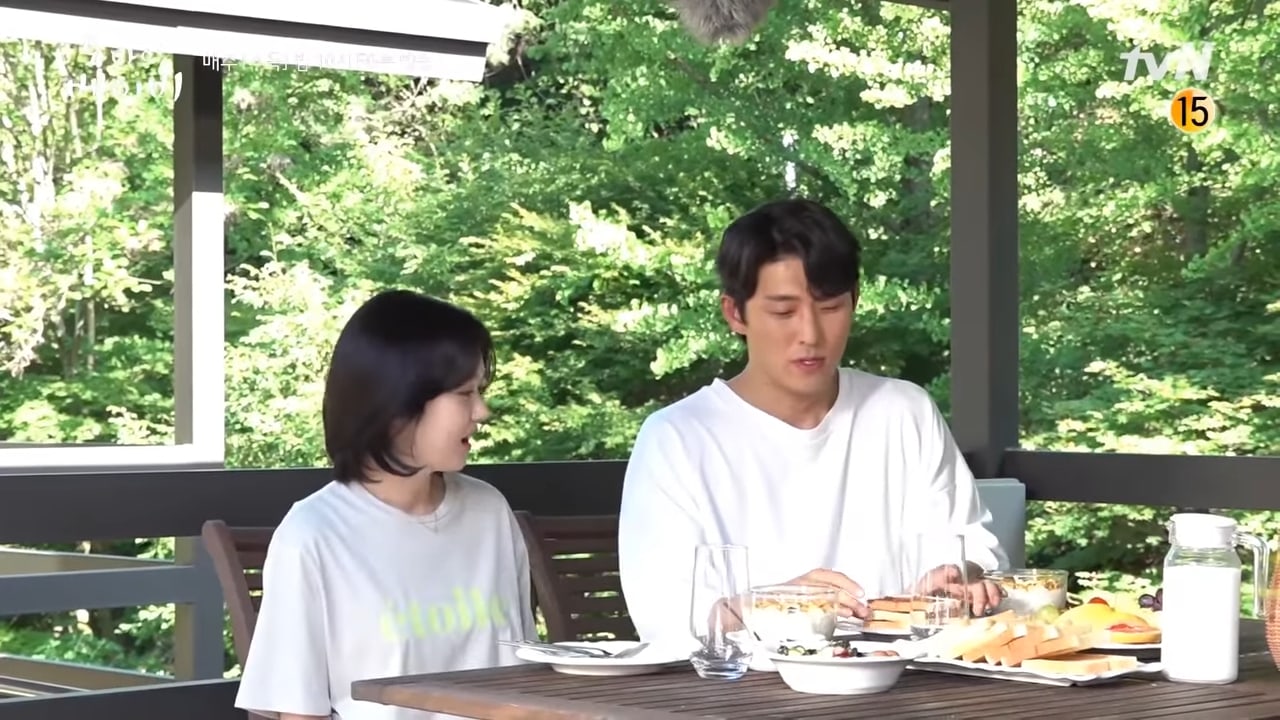 Jung Gun Joo also makes an appearance in the behind-the-scenes clip. He struggles to film a scene where he has to talk cutely. Park Soo Ah (Lizzy) teaches him how to properly act cute, and he bursts into laughter as he hides his face in embarrassment. Fortunately, Jung Gun Joo concludes the scene with success, and he sneaks out of the set with a sheepish smile as he checks the monitor. 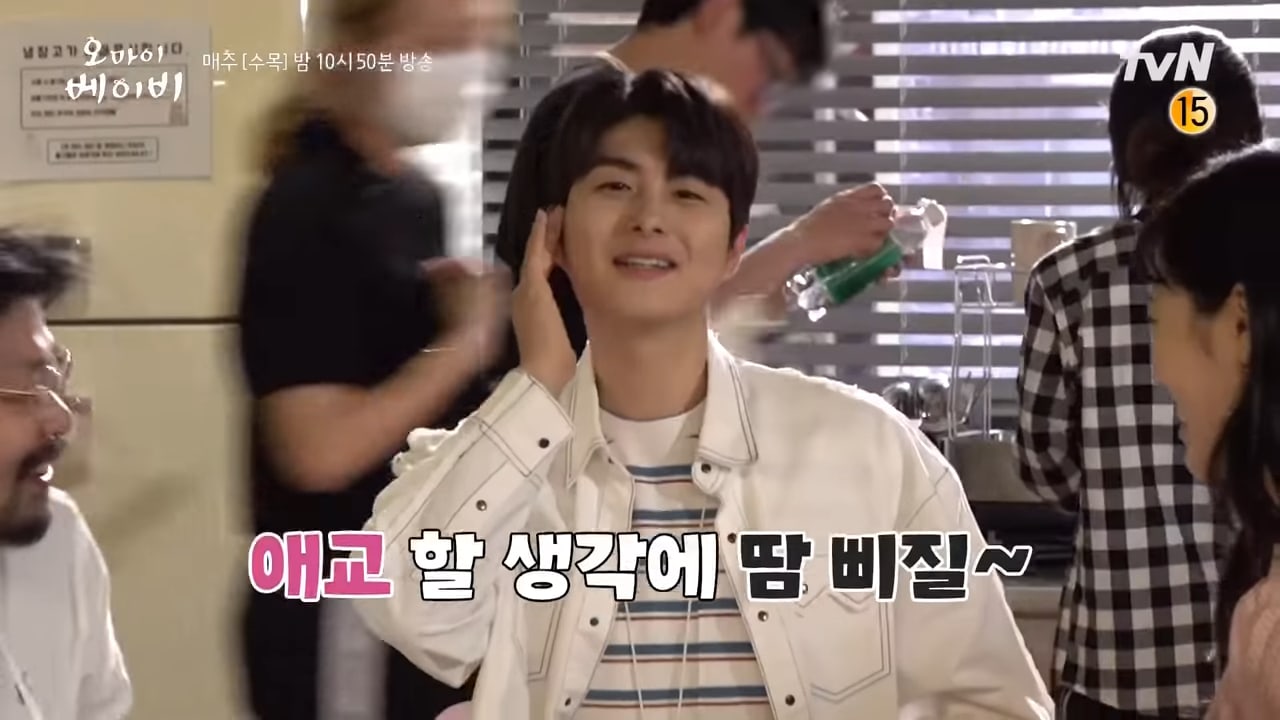 It’s Park Byung Eun’s turn next, and he starts to film a scene where he discovers a sick Jang Nara. During rehearsal, a staff member lies in Jang Nara’s place, and Kim Hye Ok runs over and jokes, “Gosh, who are you?” Park Byung Eun laughs and adds, “Did you drink a lot? Did something happen to you?” He even gives the staff member a massage as he jokes, “Let me help you relieve the tension here.”

Later, he films a scene with Jang Nara where he comes to pick her up because she’s drunk. Their chemistry sky rockets with their clever ad-libs, and once the director shouts “cut,” they burst into laughter.