In a recent interview and pictorial for Nylon magazine, U-KISS’s Jun shared his hopes and goals for the future.

The idol-turned-actor, who recently starred in the hit SBS action-comedy drama “Good Casting,” posed for the magazine’s July issue in a number of casual, effortlessly modern looks.

In the interview that followed, Jun spoke humbly about pursuing careers in both music and acting at the same time. “I wasn’t born with any talent, so everything I have, I gained through effort,” he remarked. “But as I kept working hard, there finally came a day when things worked out. Because I’d been continuously practicing and preparing, I was able to seize the opportunity when it came.” 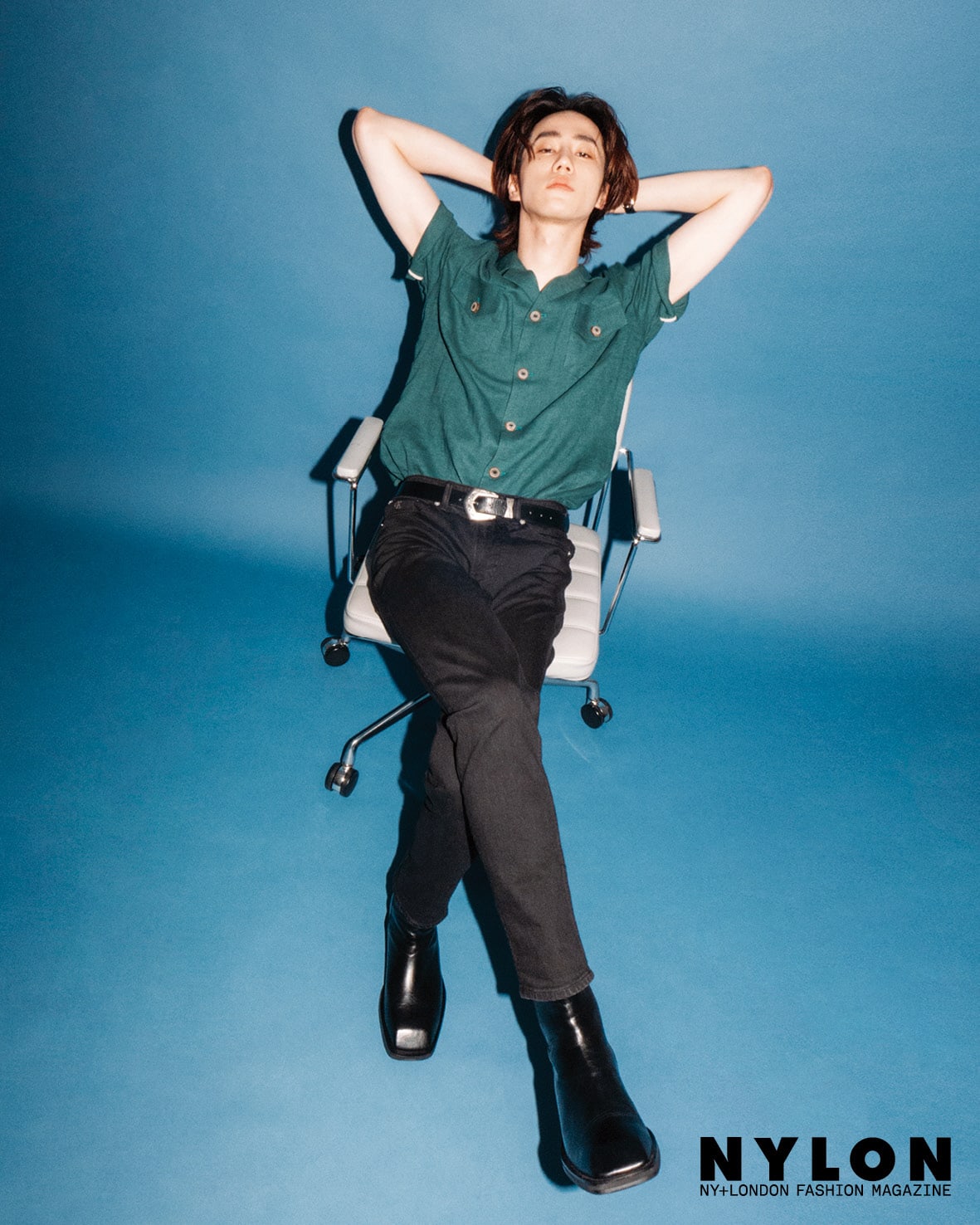 When asked about what kind of actor he hoped to become in the future, Jun replied, “Someone who is pure and childlike.” He added with a smile, “I think I’d be happy if someone who saw my acting felt that I was pure in real life as well.”

As for the kind of life he wants to lead, Jun expressed a desire to strike a balance between freedom and duty. “In the future,” he shared, “I want to live my life freely, but while also fulfilling my basic responsibilities.” 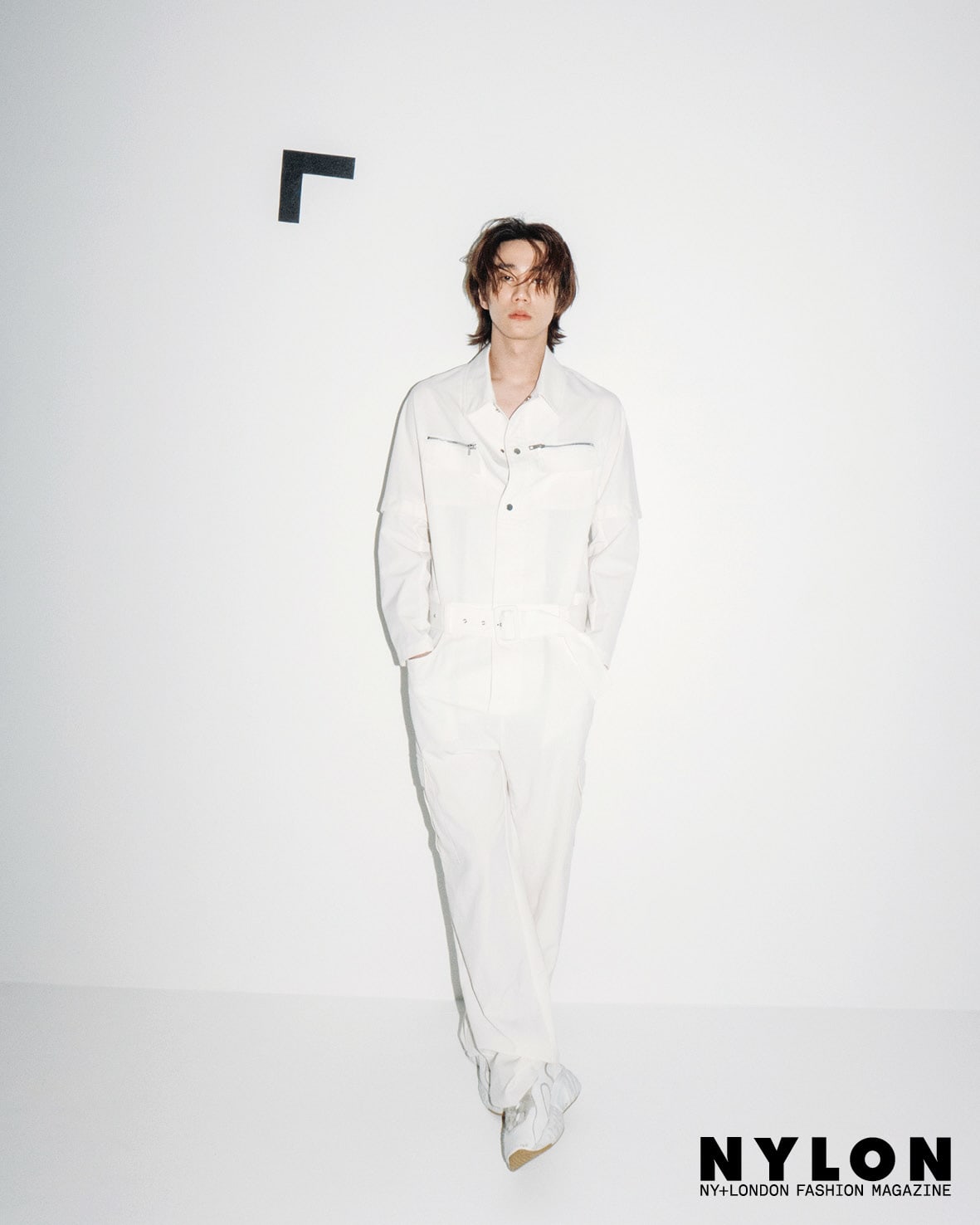 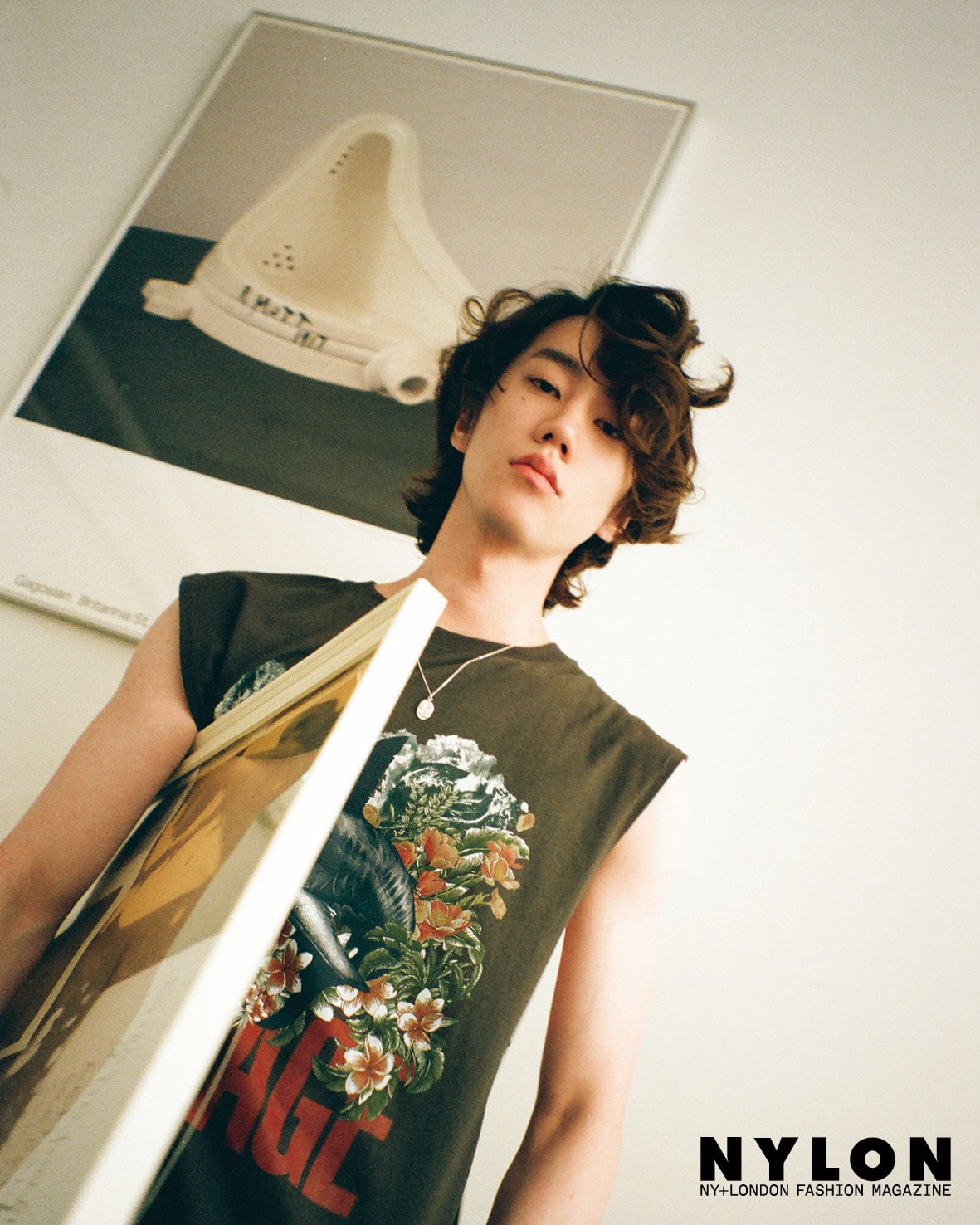 If you haven’t already seen it—or even if you have!—you can watch Jun in “Good Casting” with English subtitles below:

U-KISS
Jun (U-KISS)
How does this article make you feel?