“#ALIVE” co-stars Park Shin Hye and Yoo Ah In recently shared their admiration for one another while talking about their new film.

On June 27, the main cast and crew of “#ALIVE” held an online guest visit (GV) through Naver V Live to chat with moviegoers.

“#ALIVE” is a survival thriller about the sudden outbreak of a mysterious illness that causes those infected to attack other people. As the disease rapidly spreads throughout Seoul and grows out of control, survivors are trapped alone inside their apartments without access to cellular data, Wi-Fi, texting, or phone calls. Yoo Ah In and Park Shin Hye star in the movie as Joon Woo and Yoo Bin, two survivors that are isolated in the middle of a now-dangerous city.

After the film premiered on June 24, it recorded the highest number of 1st-day moviegoers since the COVID-19 outbreak. Within only three days of its premiere, the film surpassed 500,000 moviegoers.

Yoo Ah In commented, “It’s recently been very difficult for people to go to movie theatres [due to the pandemic]. The theatre lost its vitality, and the Korean movie industry was stagnant, but more people came to see us than we expected. After seeing everyone come together and create new energy, I’ve also been gaining new energy of my own. Thank you.”

When asked to name the most appealing aspect of “#ALIVE,” Park Shin Hye picked the refreshing plot development. She explained, “Rather than exploring how the situation came to be, the movie refreshingly shows how its characters survive the situation they are currently in.”

Yoo Ah In chimed in, “I liked how the development was clear-cut and fast-paced. I think that’s what viewers are liking, too. It’s also exceptionally relatable. Although the subject matter is familiar, I think that people living in the current day and age are watching while thinking about how they would feel in such an isolated situation.” 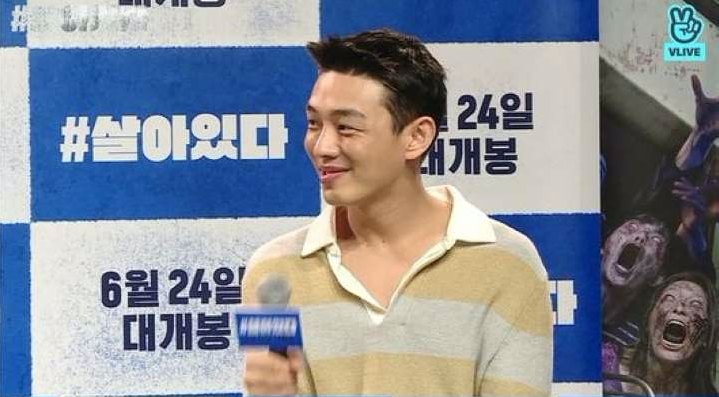 Both Park Shin Hye and Yoo Ah In made their debuts in 2003, and as a result, they have become very close over the course of their careers.

Park Shin Hye commented, “We’ve become really close. We debuted around the same time and began working in our teens. There were definitely situations that we were able to understand without personally knowing, and there were lots of times when we empathized with one another.”

She continued by describing Yoo Ah In as smart, lovely, an acting genius, and someone with lots of hair. She explained, “Yoo Ah In explains his thoughts gradually. Although he’s smart, he has a very lovable side behind that. Since he’s older than me, I enjoyed the warmth that he gave off as an older brother figure on set.” 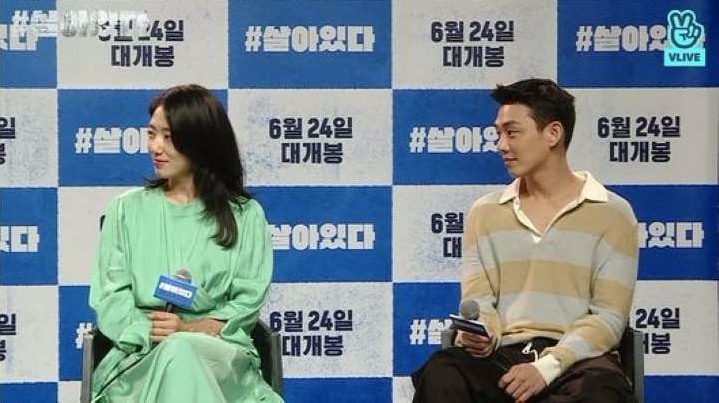 Park Shin Hye
Yoo Ah In
Alive
How does this article make you feel?