MOMOLAND’s Nancy Reveals Her Biggest Concern These Days, Why She Loves IU, And More

When asked what she’s been up to these days, Nancy revealed, “I’ve begun living on my own, so I’ve been enjoying practicing alone at home and watching Netflix.”

Although she was born in Korea, Nancy moved to the United States when she was 2 years old and lived there for around six years. She shared that she was very happy to have lived there and added that she is thankful for having been able to gain experience with two different cultures.

As for whether she was unfamiliar with Korean culture when she first arrived, Nancy replied, “Even before I moved to Korea, my mom frequently told me, ‘American school and Korean school are very different.’ Although I wasn’t very good at Korean when I first moved, my friends helped me a lot, so I didn’t have a hard time.” 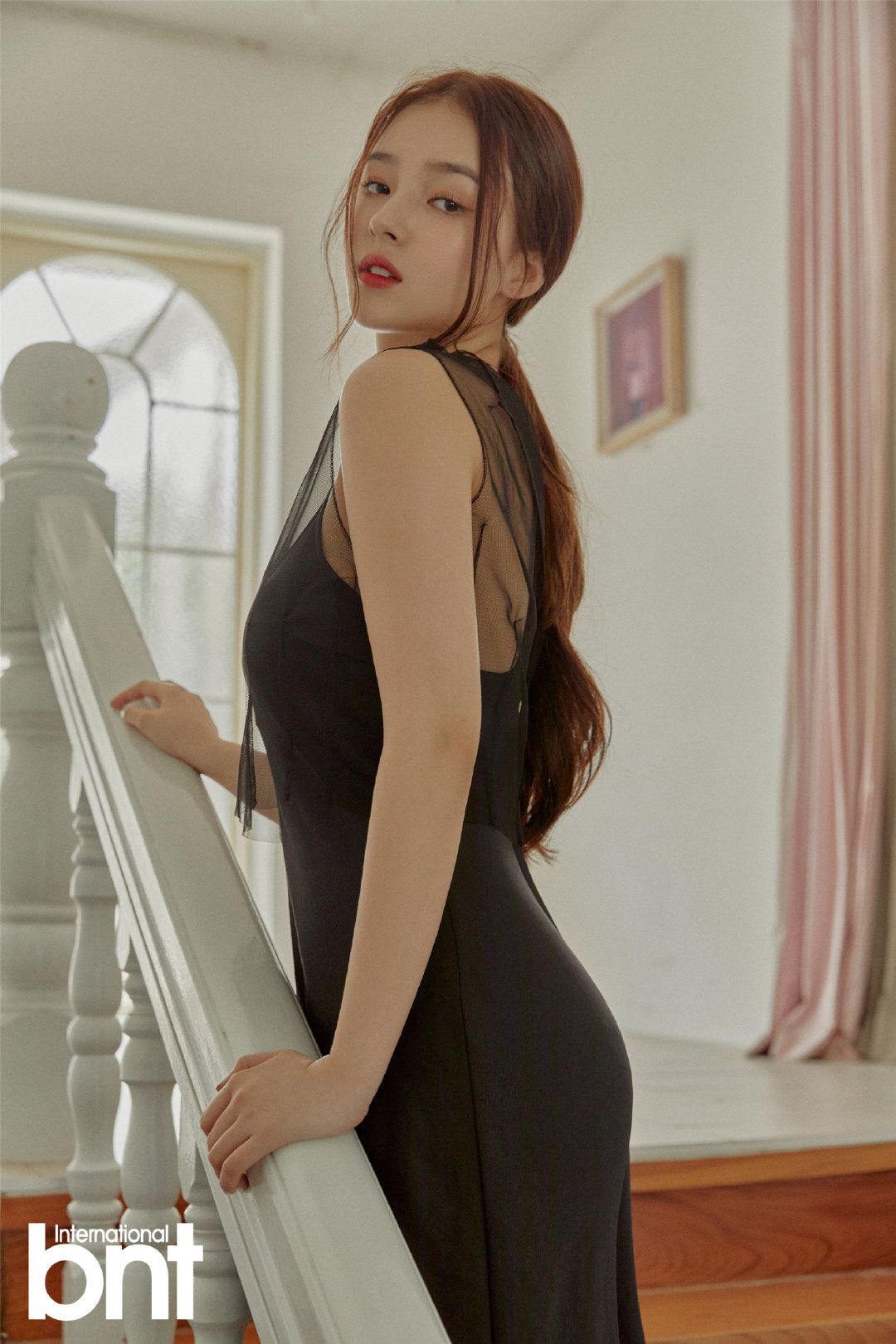 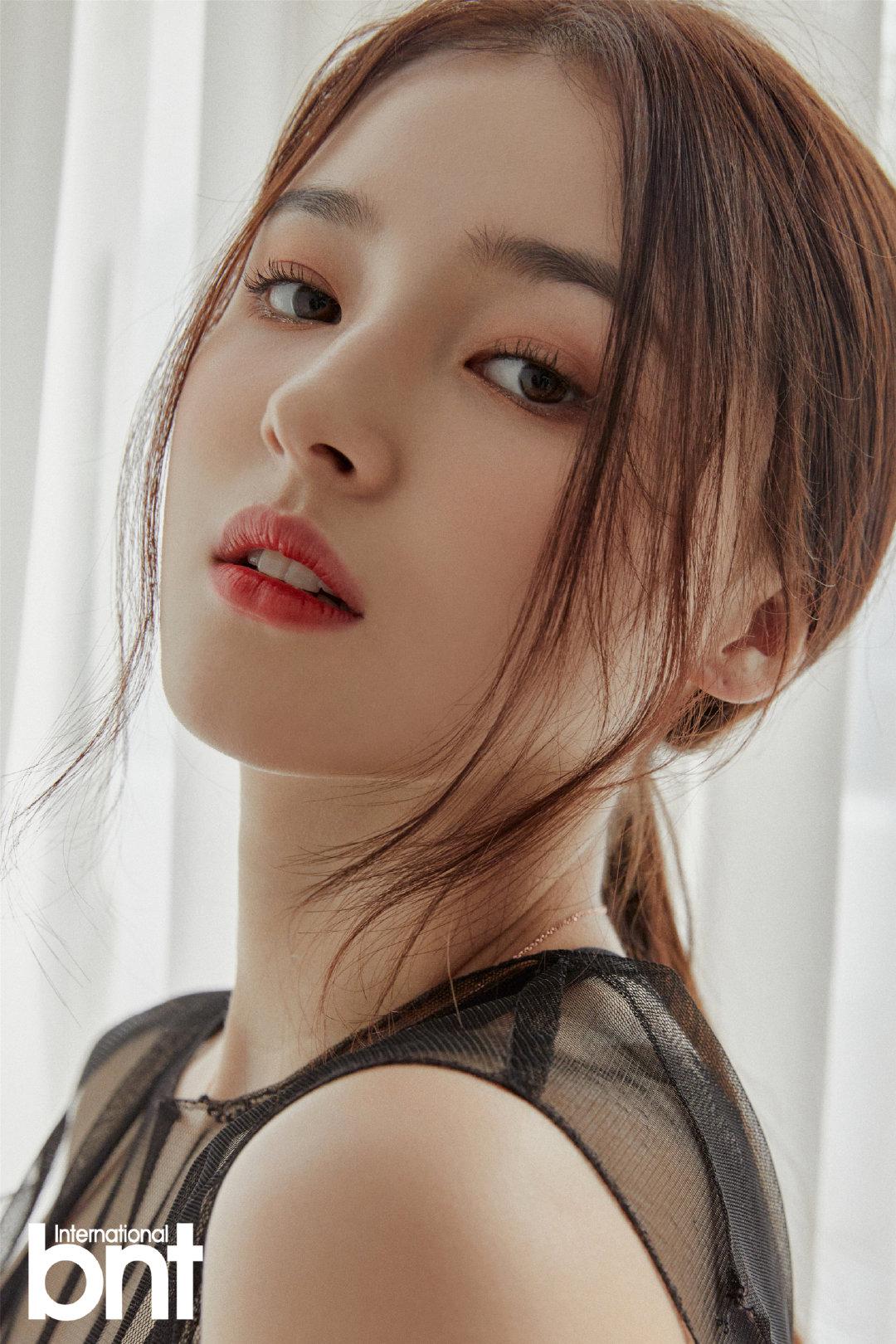 Before her debut with MOMOLAND, Nancy was already a known face to the public due to her appearances as a child on numerous variety shows. She shared, “I was a little embarrassed [about my past]. But that was because my members would tease me. The fact that other people remember and recognize me is something I’m obviously grateful for.”

Nancy also remarked, “I often hear that I look cold and snobby,” before adding with a laugh, “In reality, I laugh a lot, and I really don’t have an aloof personality.”

The idol shared that before she goes on stage, she thinks, “More than anything, I have to do a good job. I have to put on an impressive performance.” She also chose herself as the MOMOLAND member who messes up most often and praised Jane for being the complete opposite. 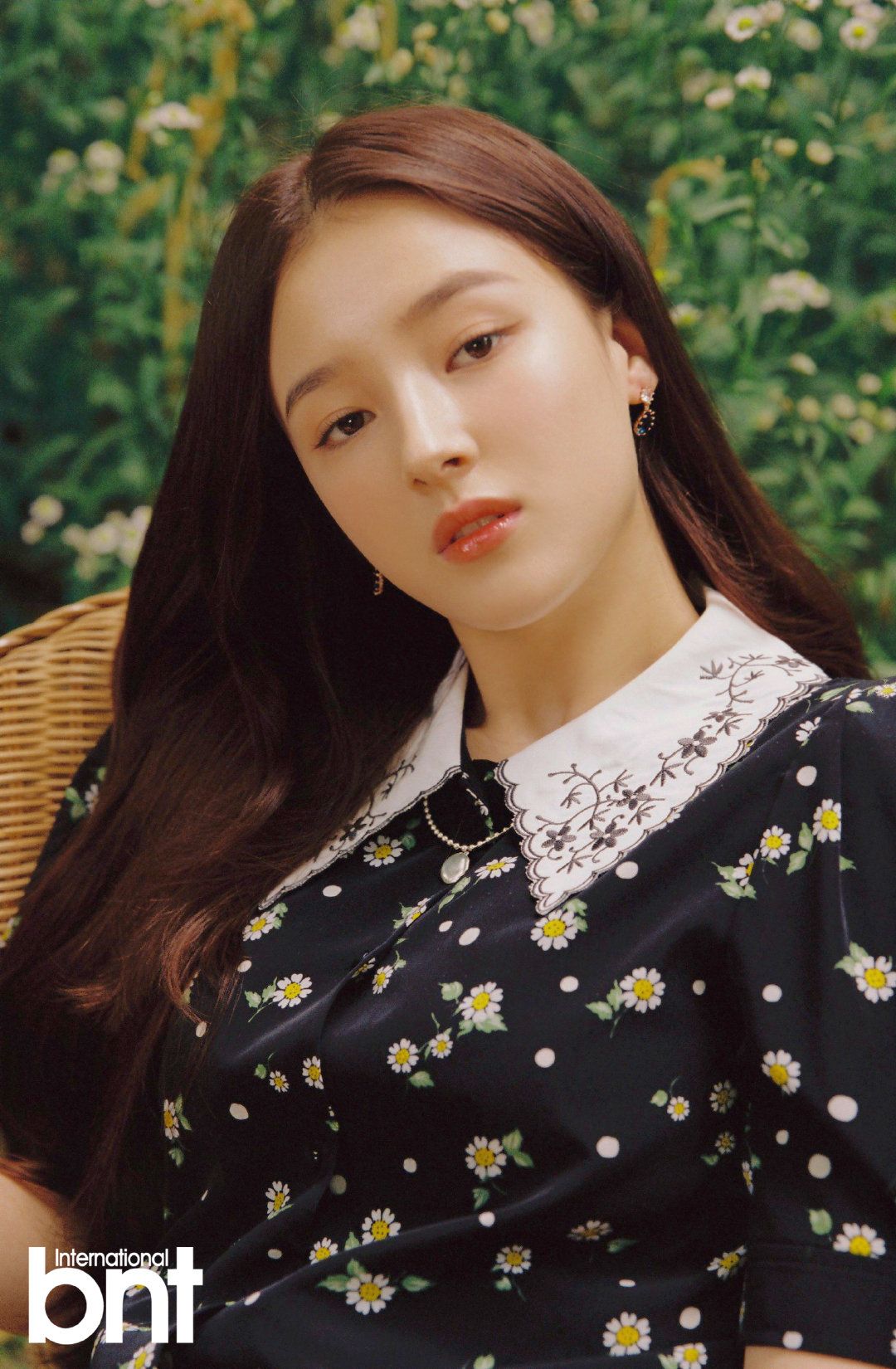 Regarding her biggest concern these days, Nancy shared, “At some point, all the comments about me on the internet became about my body. Due to the nature of the job, it’s only natural for a singer to be judged on their singing and dancing skills as well as their style, but I believe that how much weight I’ve gained or lost is not an important issue.”

The singer also picked IU and BTS‘ Suga‘s “Eight” as her favorite song these days, adding, “I typically listen to IU a lot. I could listen to her voice for the rest of my life and never get tired of it.” She also shared that she enjoys watching musicals like “Les Miserables,” revealing that she wants to try acting in musicals herself one day. 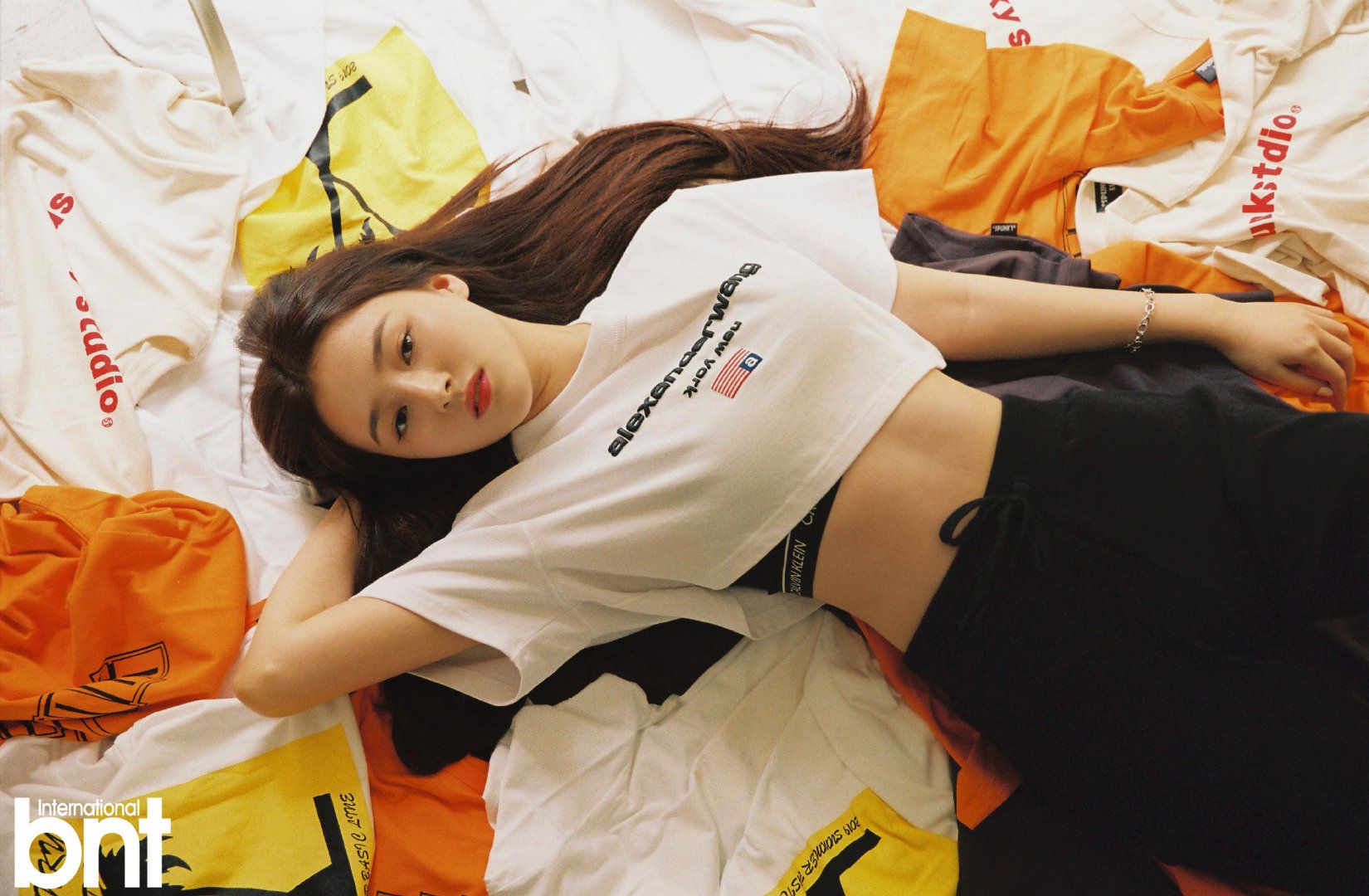 When asked what she wants to achieve in the future, Nancy answered, “I want to learn how to ride a bike and get used to driving. Whenever my friends ask to go on bike rides, I feel sad that I don’t know how to ride a bicycle.” She adorably added, “Since I have a small body, I want to try driving a really big car.”

Finally, Nancy talked about what kind of person she wants to become. She shared, “I hope I am always happy. Above all else, I will become a Nancy who does everything she wants to do. Just like now, I want to live a life chosen by myself and not by others.”

MOMOLAND
bnt
Nancy
How does this article make you feel?