Yoon Shi Yoon Is Shocked By An Unexpected Discovery In “Train”

OCN’s upcoming drama “Train” has released new stills of Yoon Shi Yoon coming face to face with something shocking while apprehending a criminal.

“Train” is set to be a “parallel universe mystery” and a sci-fi thriller that tells the story of the world splitting into two parallel universes due to a single choice made on the night of a murder. Yoon Shi Yoon takes on the role of Seo Do Won, a police detective who rises to the position of team leader at a young age for his dedication to his job. In universe “A,” he is a police officer who is trying to atone for his father’s crimes while in universe “B,” he falls into a dangerous path of corruption due to his father’s crimes.

The new stills show Yoon Shi Yoon apprehending a criminal who has led him to a dilapidated train station. Just when he’s dragged the criminal out of his car and has him on the ground to arrest him, he discovers something that leaves him in shock. The teasers that have been released have hinted that the train station will be an important location for the drama, and anticipation is rising to see what mysteries lie there. 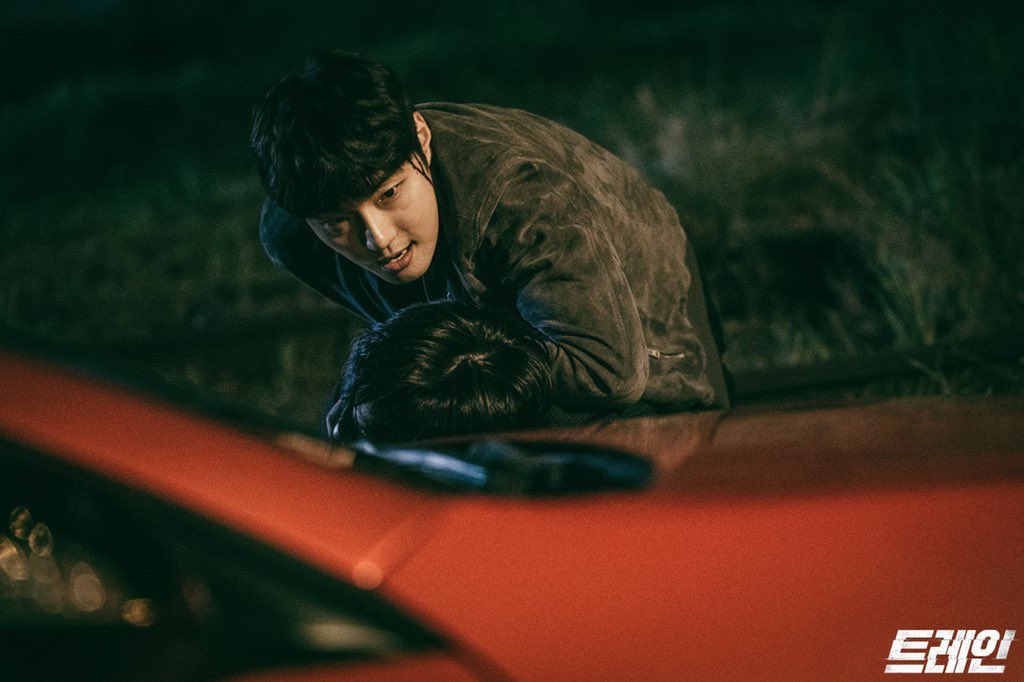 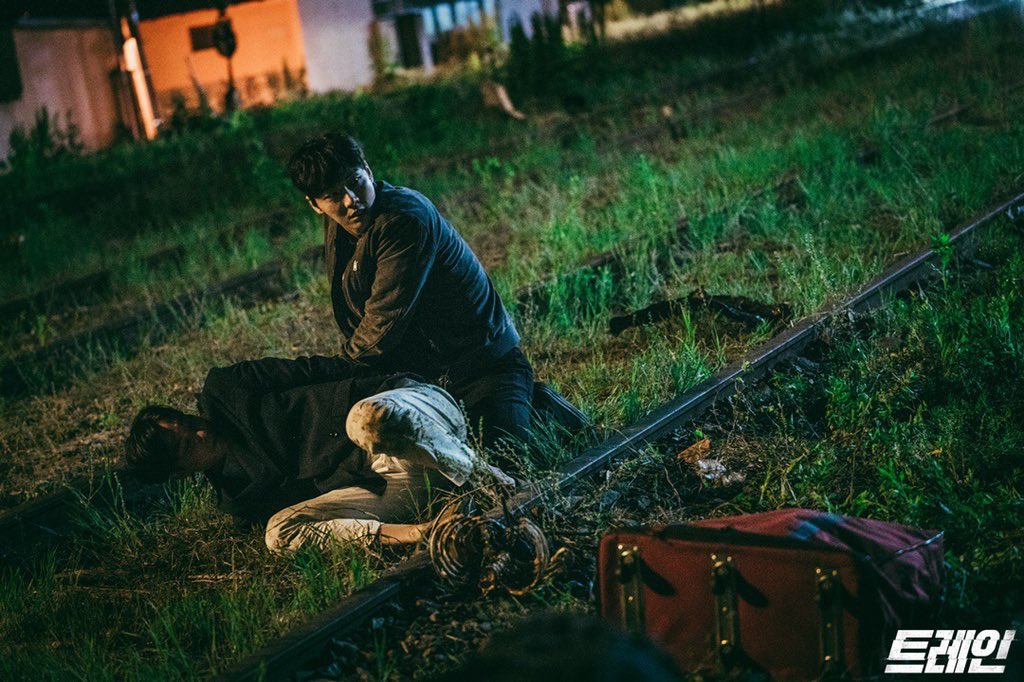 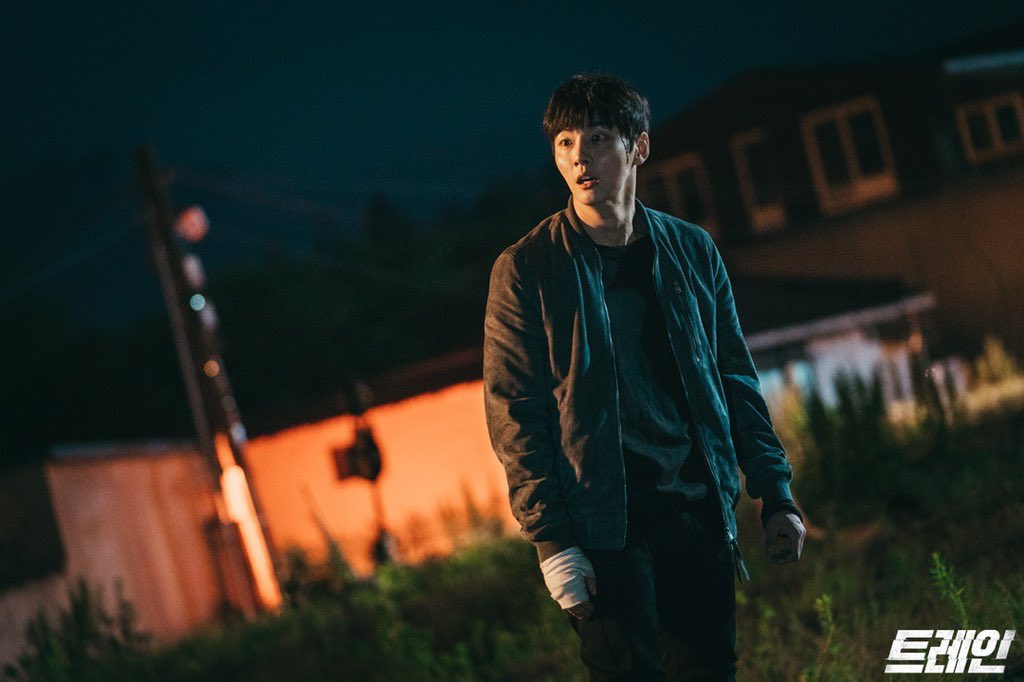 The production staff of “Train” stated, “Yoon Shi Yoon is making the experience on set even more immersive for everyone as he perfectly portrays the role of Seo Do Won, from the expressions behind his eyes down to the smallest gestures. We hope viewers will tune in to see what mysterious events fall upon the two different versions of Seo Do Won living in parallel universes.”

“Train” will premiere on July 11 at 10:30 p.m. KST and will be available on Viki. Watch a teaser for the drama below: