During the photo shoot, she posed in various unique outfits that heightened her stunning beauty.

In the interview that followed the photo shoot, the actress discussed her acting career.

A week before going to study in the United States, Im Soo Hyang was cast on the streets, and that’s how she got started on the path to becoming an actress. When asked about the difficulties she faced in this career, she said, “I was 14 when I was cast on the street. I still remember the joy and catharsis I felt in my first acting class. It was thrilling to be acting. I’ve been acting for more than 10 years now, and the hardest time was right after I debuted. I thought that all I had to do was act, but there were a lot of things I had to pay attention to other than acting, such as the various relationships related to each production. It took me a while to accept the difference between the ideal and the real. When acting became too overwhelming, I tried to find another job. However, I couldn’t find anything happier and more fun than acting. The more I acted, the more fun it was.” 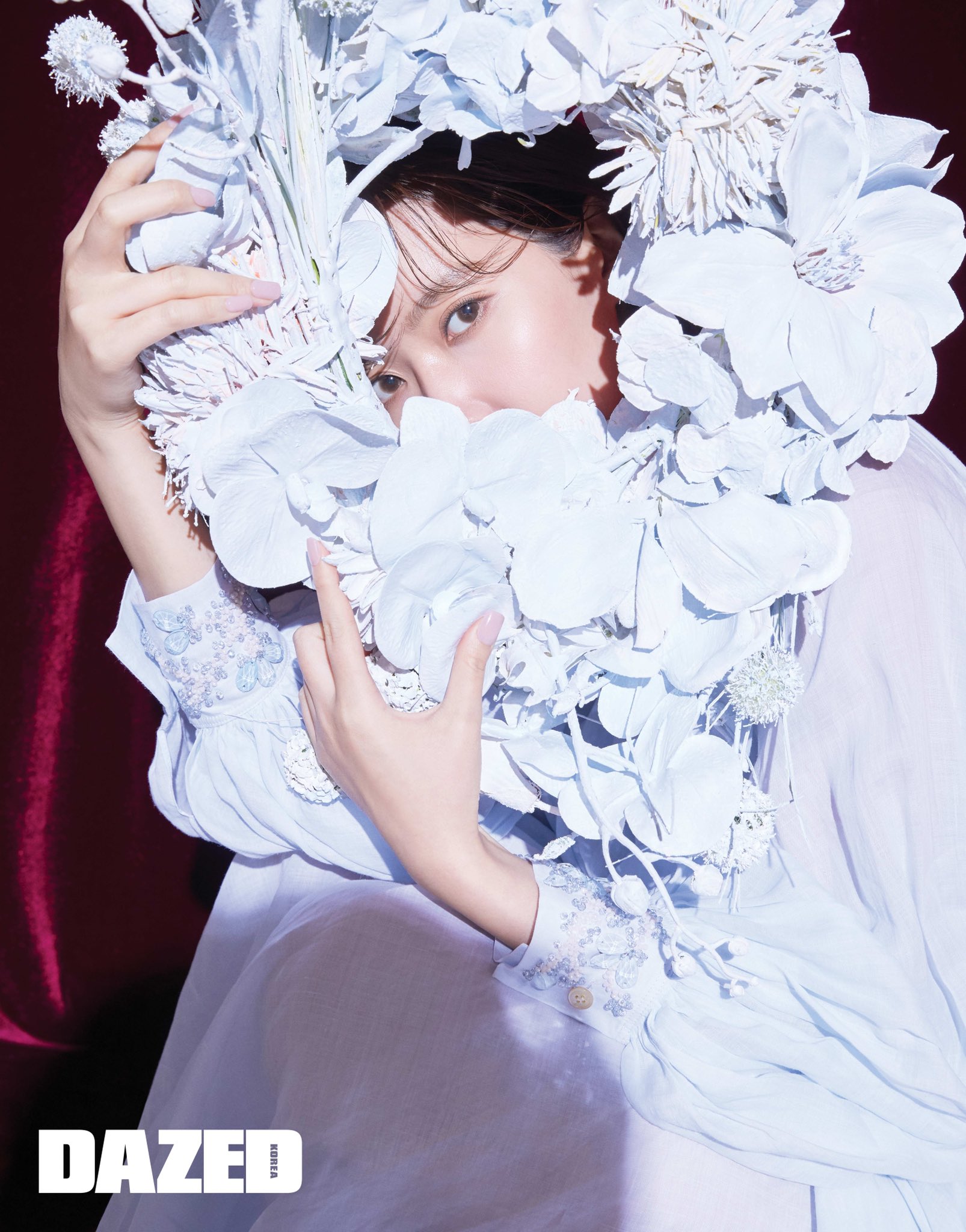 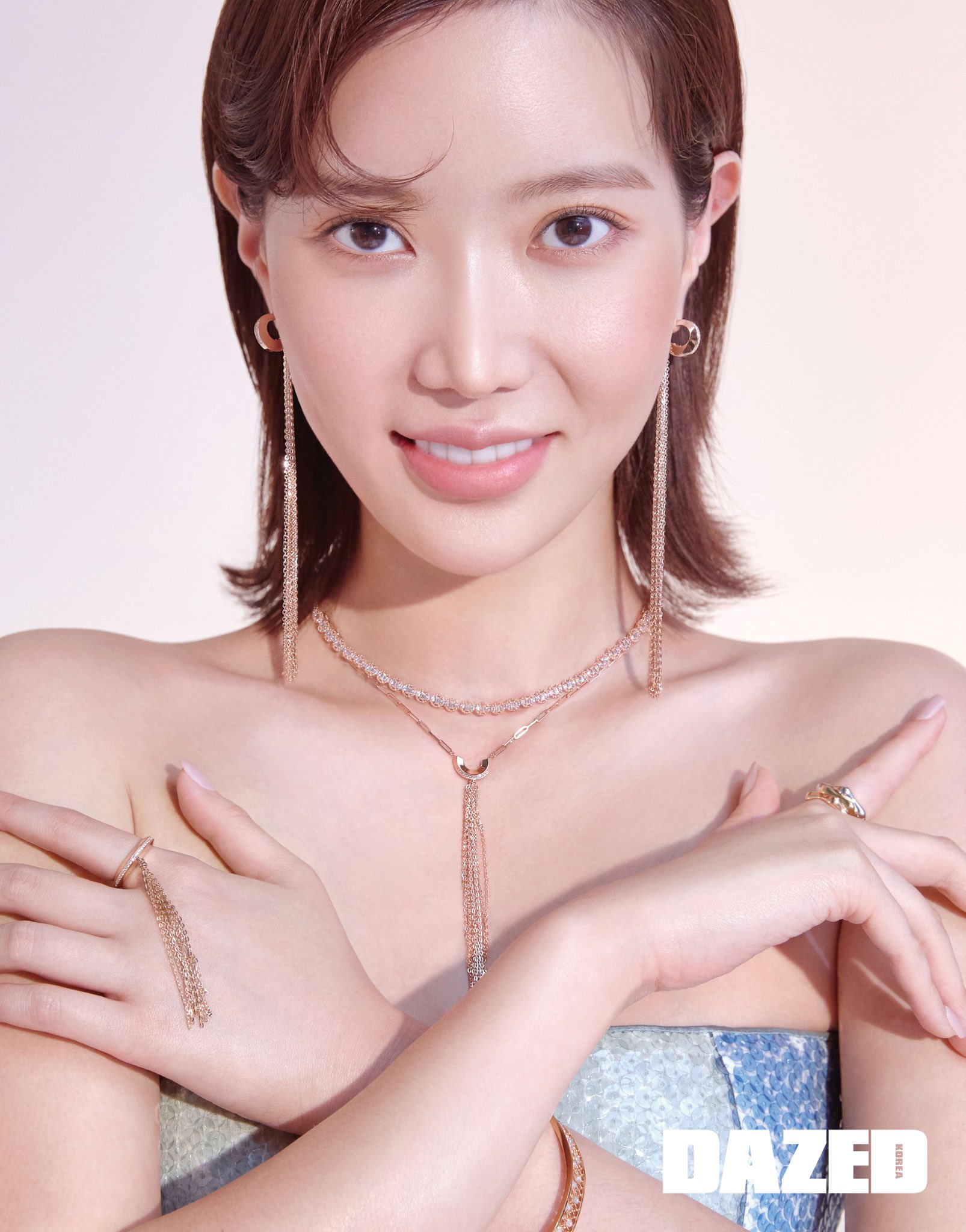 When asked about where she sees herself in 10 years, she replied, “I think things will be the same. My appearance may change, but my mindset will always be the same as before I made my debut. I will continue to grow with an unchanging mind. That’s my past, present and future.” Then she added with laughter, “But I hope I do get married and have a family. I don’t want to stay single.” 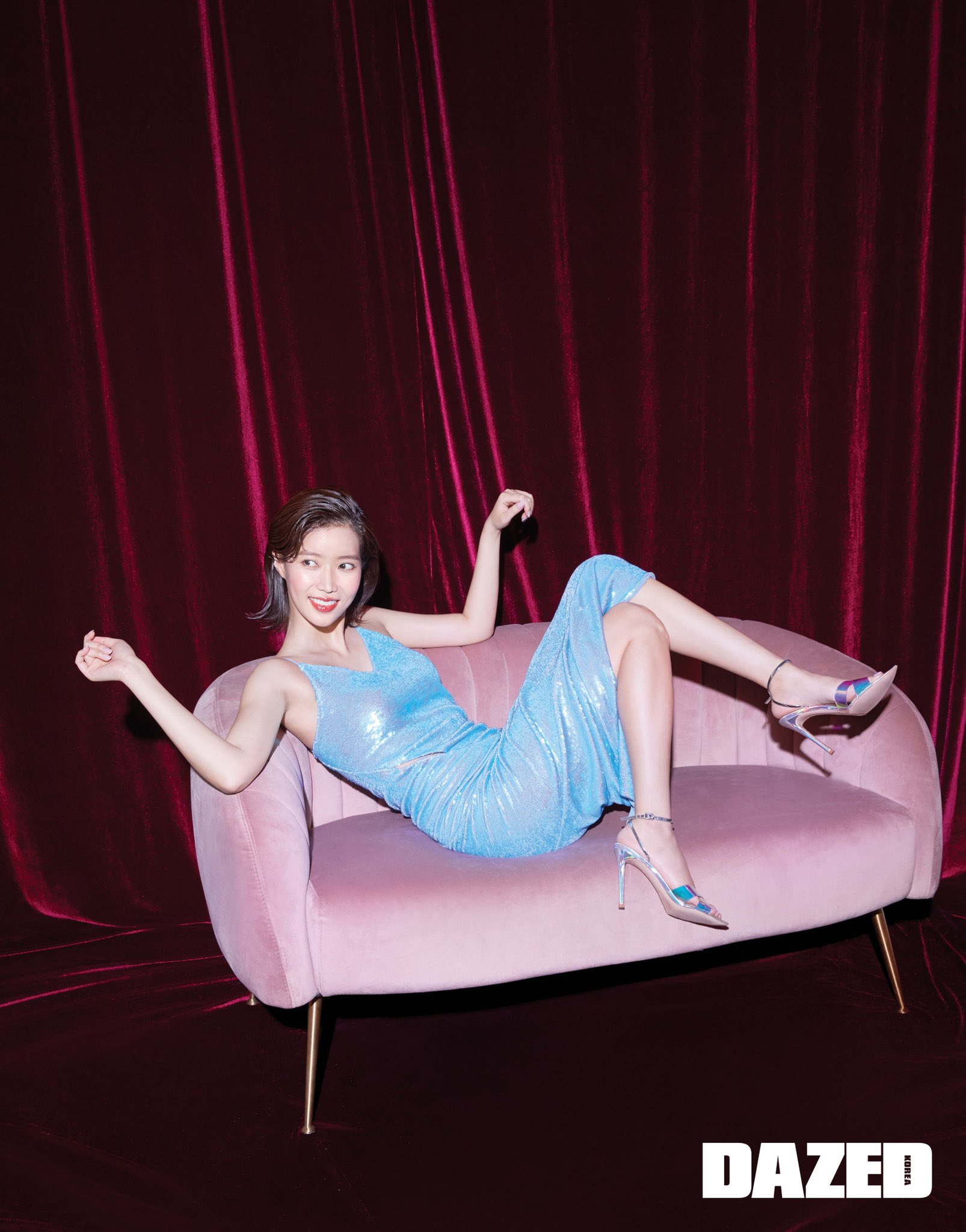 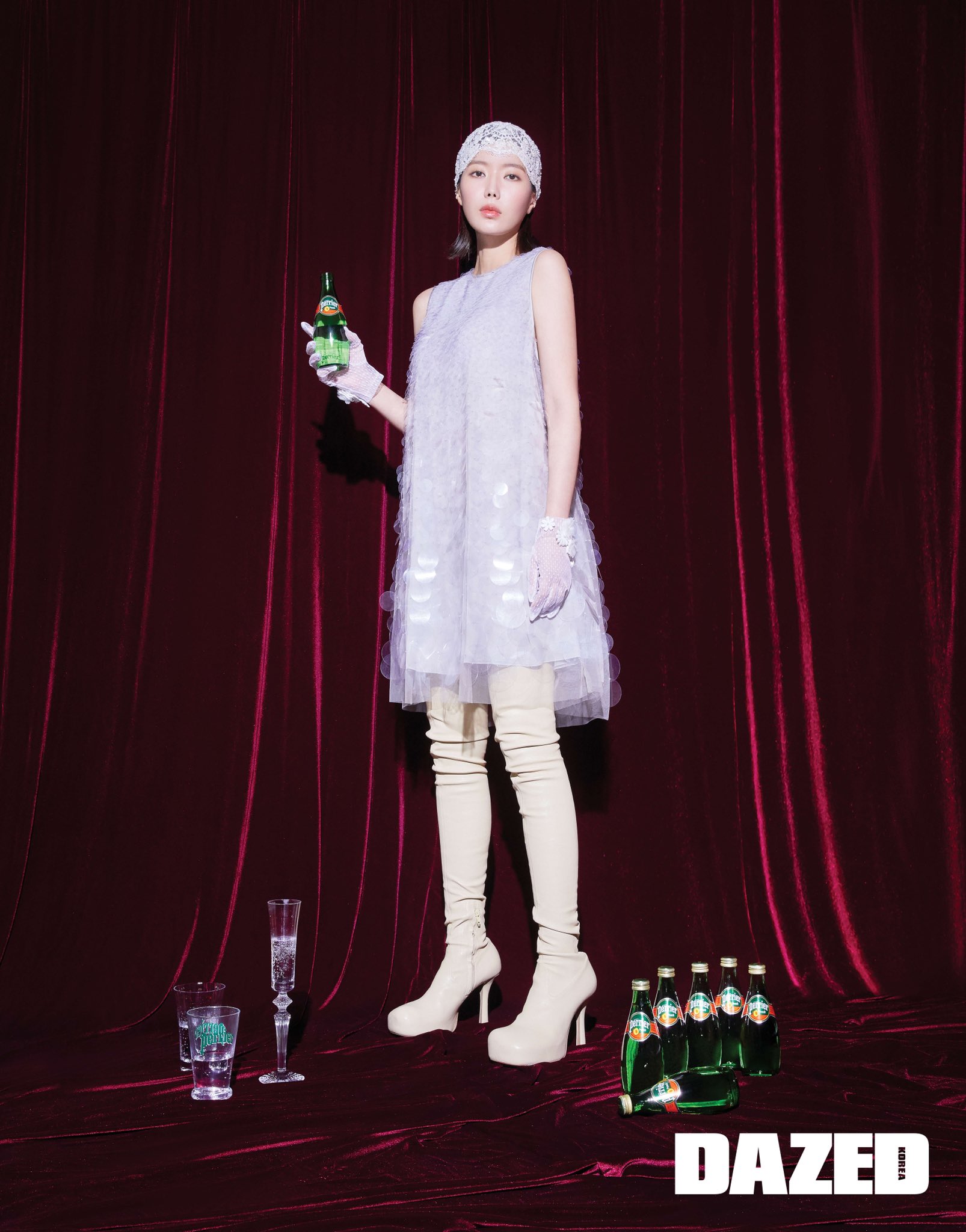 Im Soo Hyang’s full pictorial and interview will be available in the July issue of Dazed Korea.

Im Soo Hyang is confirmed to star in the upcoming MBC drama “When I Was Prettiest” (literal translation) with Ji Soo, Ha Seok Jin, and Hwang Seung Eon. The drama is slated to premiere sometime in August, and you can check out the first script reading here.

Dazed
Im Soo Hyang
How does this article make you feel?