Following the mysterious teaser earlier, the group’s official social media posted an image with a sneak peek of the official light ring. 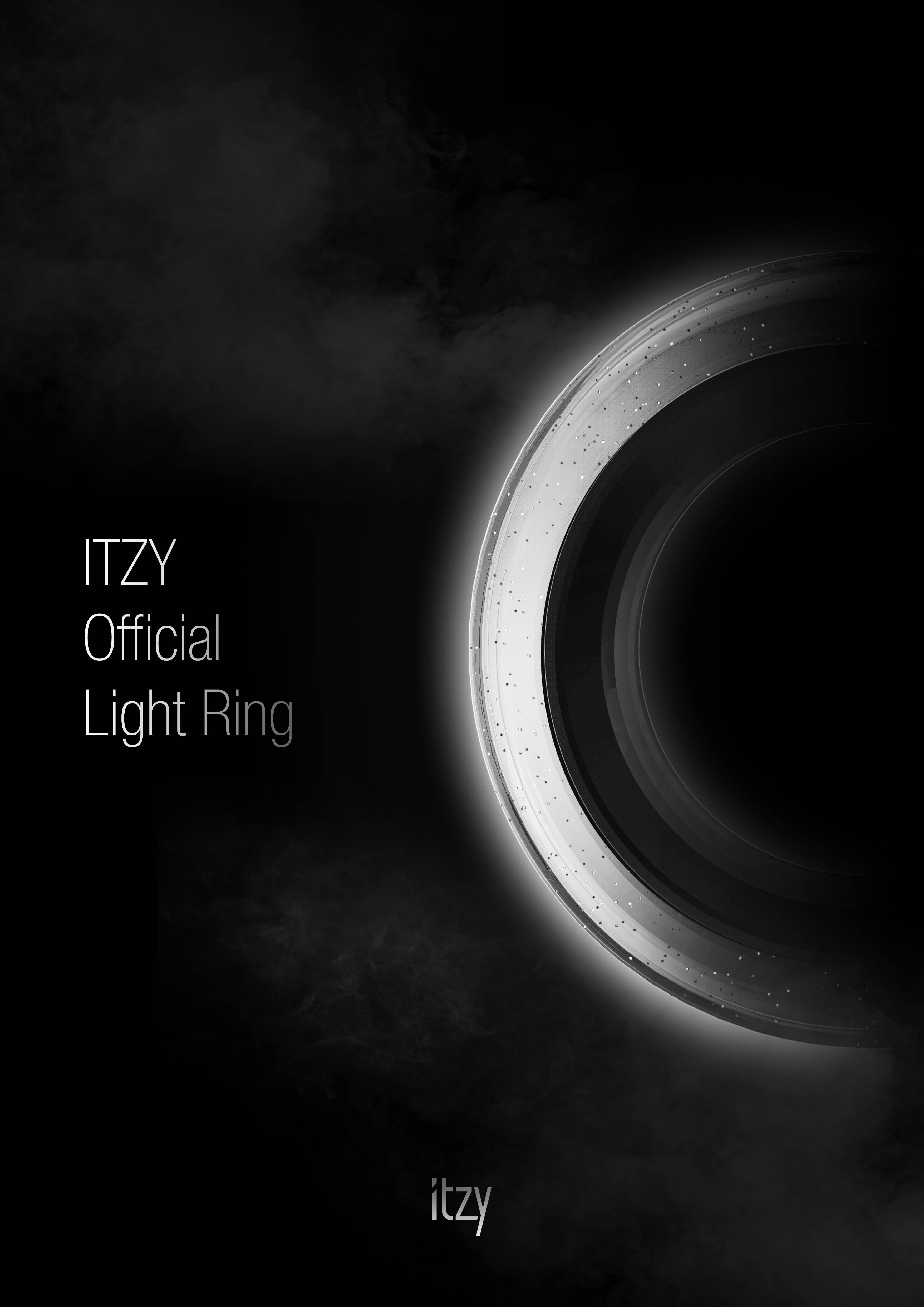 On June 30 at midnight KST, ITZY’s official Twitter account shared a poster with the words, “Wield your expectation.” The caption on the tweet reads, “Coming soon.”

Earlier this month, JYP Entertainment had confirmed that ITZY was preparing for a comeback later this summer. 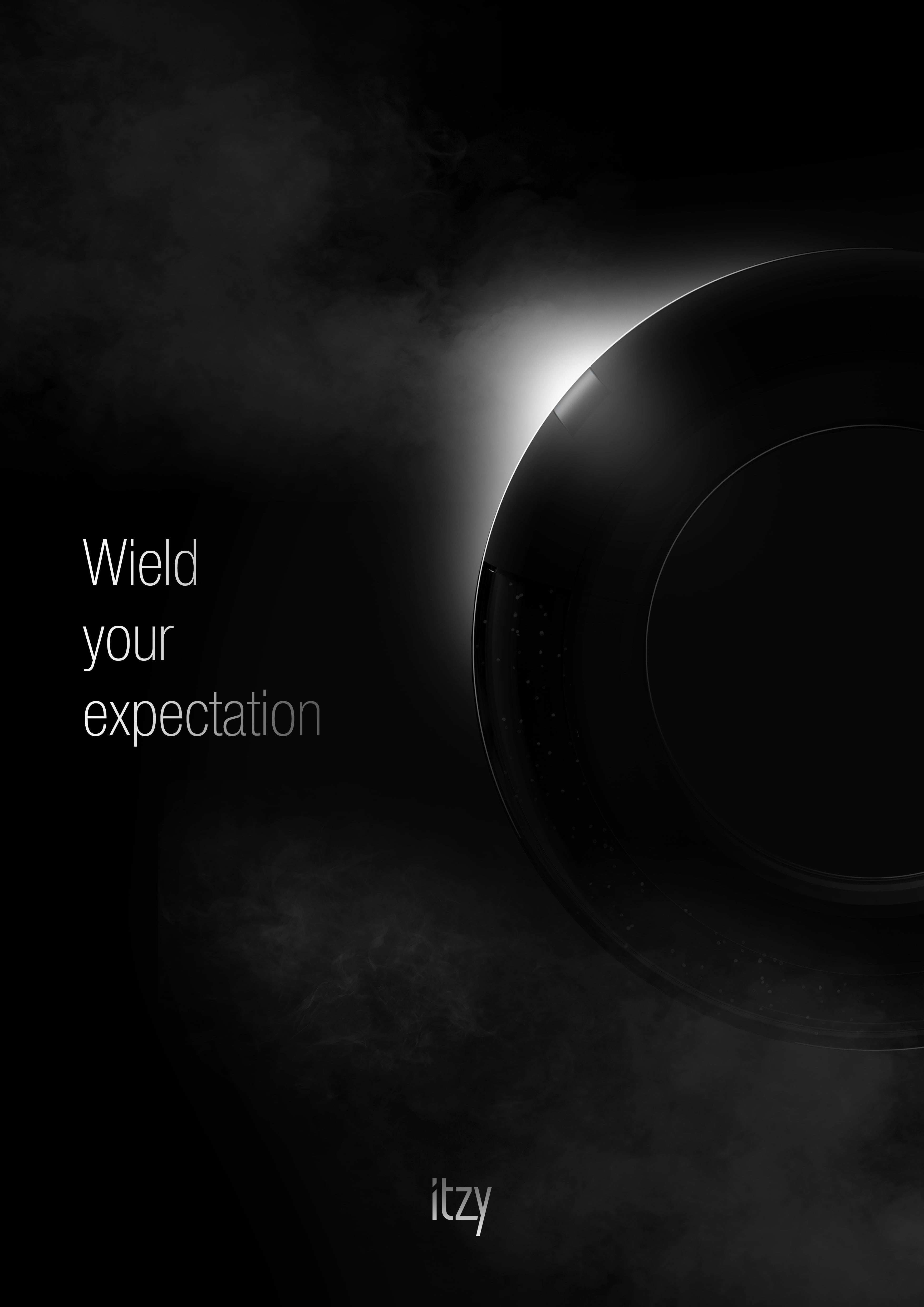 Editor’s Note: This is a corrected version of a previous article.