Cho Seung Youn (WOODZ) has made his long-awaited solo comeback!

On June 29, Cho Seung Youn held an online showcase for the release of his first mini album “EQUAL” and the title track “Love Me Harder.” He discussed his thoughts on his new album, his identity as both Cho Seung Youn and WOODZ, and more.

First, Cho Seung Youn shared how he felt releasing his first album as solo artist WOODZ. He said, “I’m really nervous, and I’m looking forward to it. I’m curious about how people will react.” 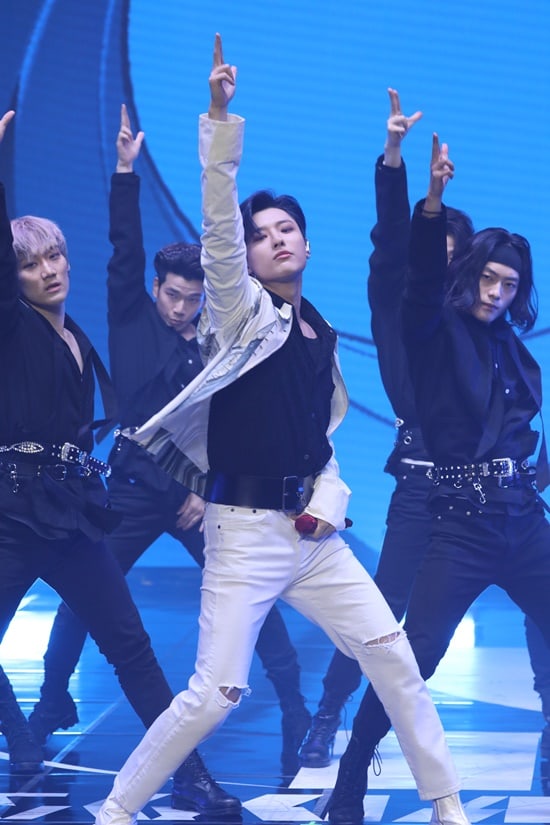 Cho Seung Youn mentioned that he focused on everything from the music to the visual aspects of his album. “My attachment to the album is on another level,” he said. “I’ve put great effort into it, so I hope everyone enjoys it, and I’d be thankful if people discover a new side of me.”

Cho Seung Youn then talked about the confusion between his names “Cho Seung Youn” and “WOODZ.” He said, “Even my fans were confused about my two identities, and so was I. Through this album, I realized that both names are me, so I titled my album ‘EQUAL’ to represent that both Cho Seung Youn and WOODZ are myself.” 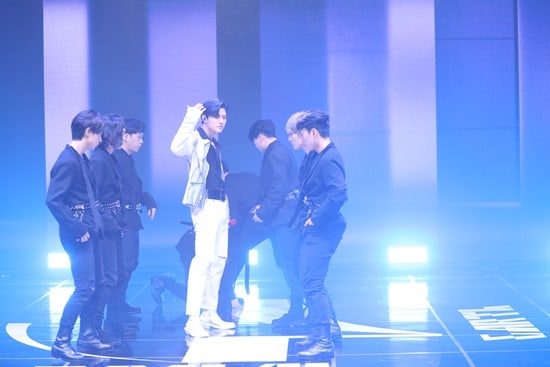 He also revealed his thoughts on the “EARTH” and “COSMIC” versions of his album. The “EARTH” version shows a softer side to him, while the “COSMIC” version portrays his charisma. He said, “It was hard to capture both sides of me in one version. I thought a lot about what I should do, and my album got its start from the idea that both WOODZ and Cho Seung Youn represent me. I realized my desire to show off whatever side I have of me, regardless of who I’ve become.” 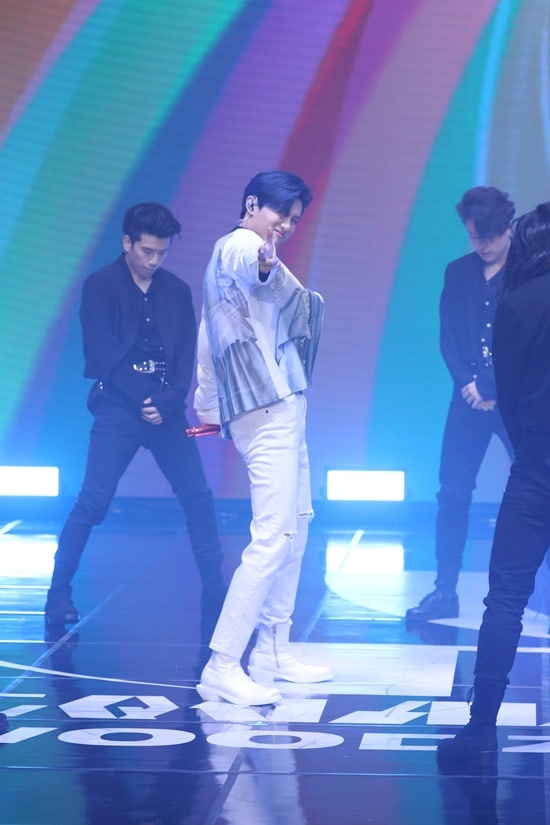 Cho Seung Youn elaborated on his stage name “WOODZ.” He said, “I worried about what to name myself ahead of my new beginnings, and I chose ‘WOODZ’ because it represents my values.”

He continued, “‘WOODZ’ means that my roots are heavy, and my branches are light. Similarly, my heart is heavy, and my thoughts are light. I chose the name because I want to become stronger and nobler like a tree as time goes on.”

Then, Cho Seung Youn compared his newest album to his previous one. He said, “In the past, I made music that I liked and that could satisfy me, but now my goal is to make music that pleases everyone. I’m working hard to do that.”

He added, “My dream is to become an artist that people of all ages will like. I want to become a singer who becomes stronger and keeps growing as time goes on.” 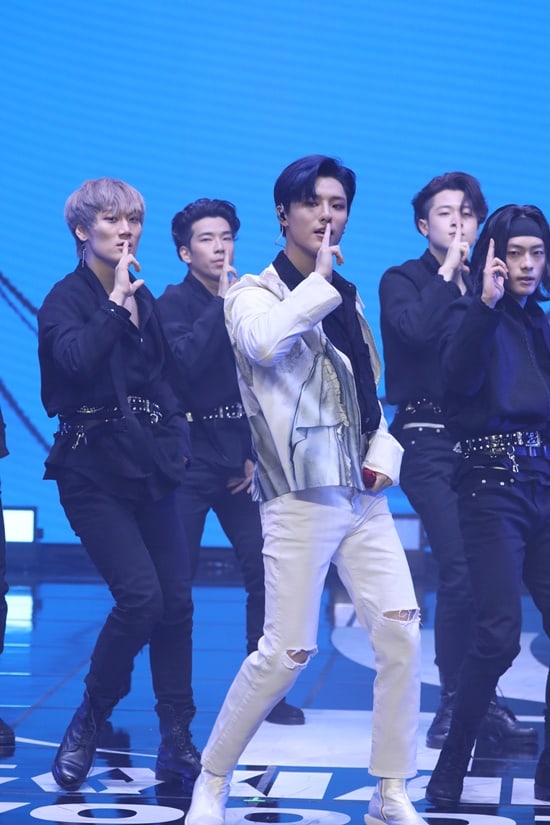 Cho Seung Youn then discussed his title track “Love Me Harder.” He shared, “Love is typically red, but I wanted to talk about a kind of love that is unusually blue. The color blue symbolizes the love between my fans and me, so it also has that meaning.”

Lastly, Cho Seung Youn shared his goals for his new album. “While doing music, I’ve never had goals associated with rankings,” he revealed. “I think I worked on my album focusing on presenting the music to listeners, and while I was working on this album, I felt that so many people are giving me lots of love.”

He concluded, “I am trying to do my best because I want to achieve better results from working hard, and I want my fans to hear the the words, ‘I know him,’ whenever they talk about me.”

Check out the music video for “Love Me Harder” here!