The new stills show the first fateful meeting between Seo Do Won from universe “A” and Han Seo Kyung from universe “B” after their parallel universes cross over. Things aren’t smooth sailing between the two as Han Seo Kyung confronts Seo Do Won with rage in her eyes while he has sorrow and regret in his eyes. What is more intriguing is that Seo Do Won is in handcuffs and locked up in jail in the different universe, eliciting curiosity to know how he ended up there. 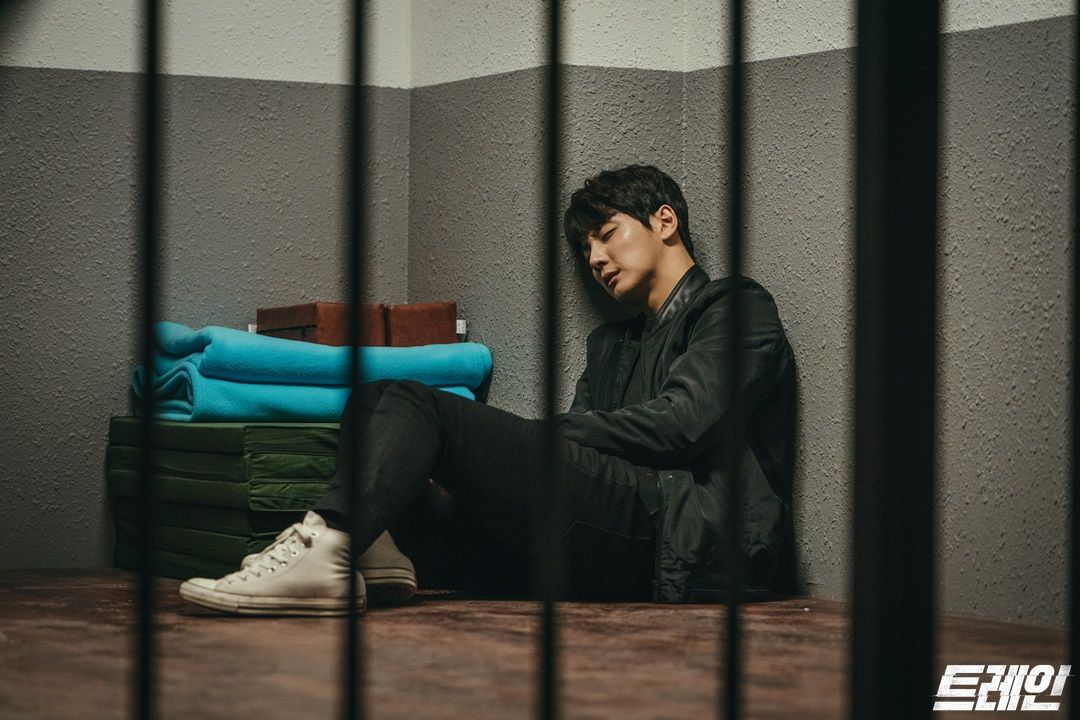 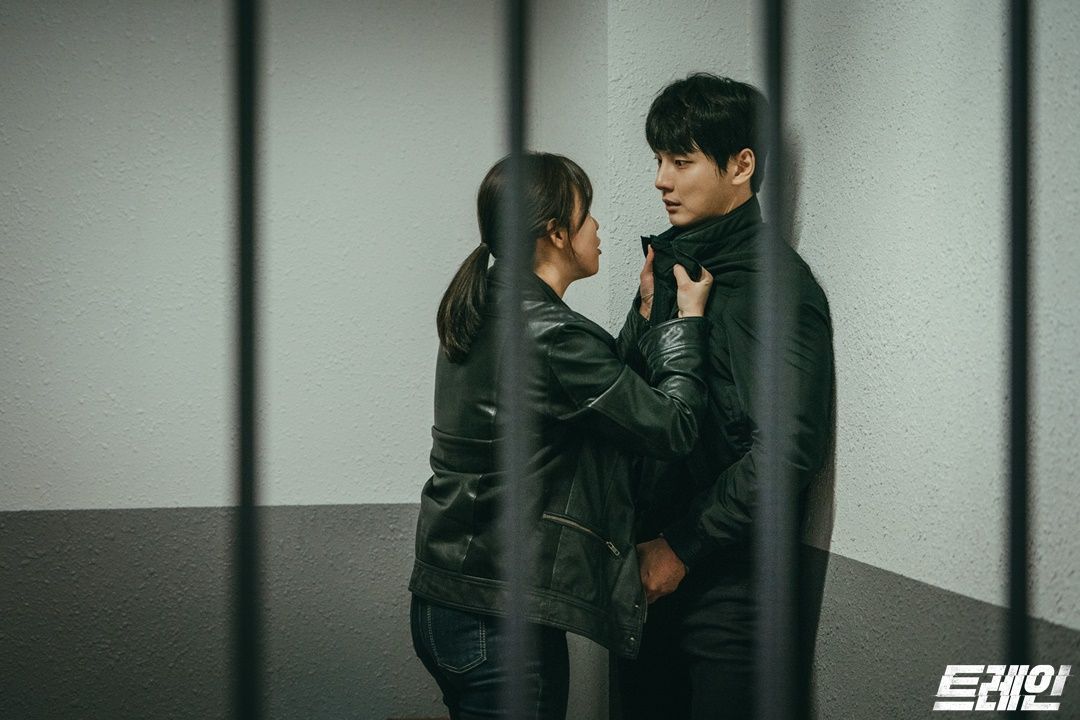 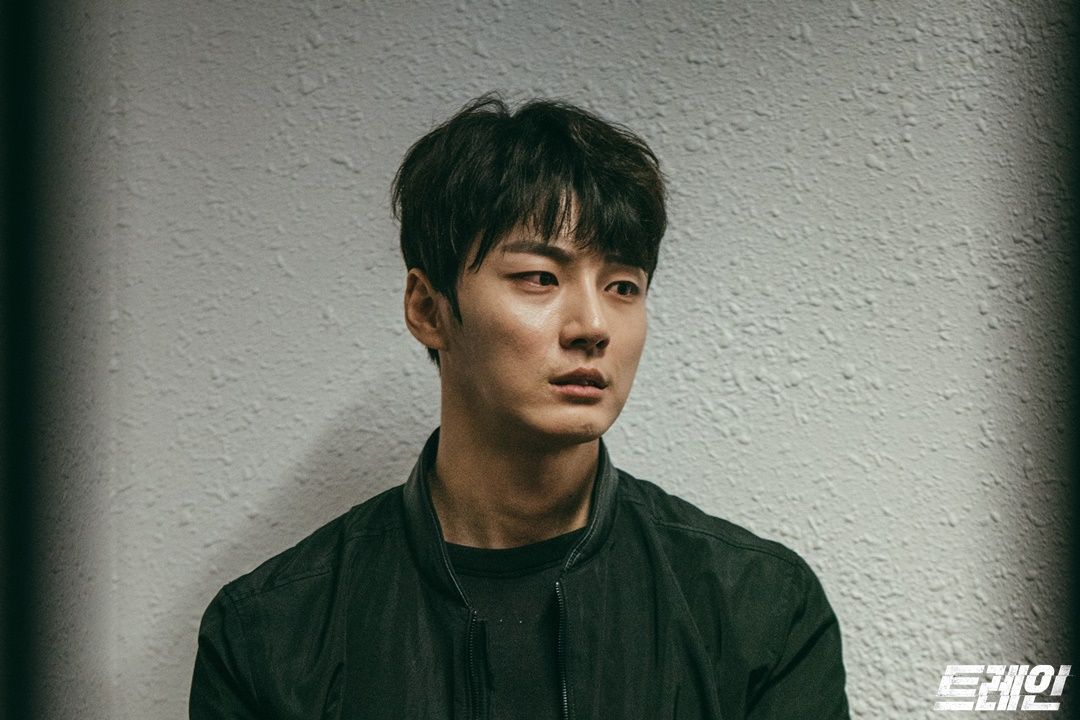